The claims of inappropriate behaviour prompted a sharp fall in the company's share price. Here's what you need to know.

Who is Ray Kelvin?

Ray Kelvin, now 62, is the founder and chief executive of the Ted Baker fashion brand.

He grew up in Edmonton, north London, in a Jewish family and from the age of 11 worked in his uncle's menswear shop.

He started the Ted Baker business in 1988 with a shop selling men's shirts in Glasgow.

Today the company has 490 shops and concession worldwide with revenue of £591million in the year ending January 2018.

The firm is listed on the London stock exchange and is valued at around £780million, although its share price plunged 15 per cent after reports of a petition against the boss.

Twice-wed dad of two Ray Kelvin – who is famously camera shy – was awarded a CBE in 2011 for services to the fashion industry.

His first wife was Emmerdale actress Georgia Slowe, the mother of his two sons. 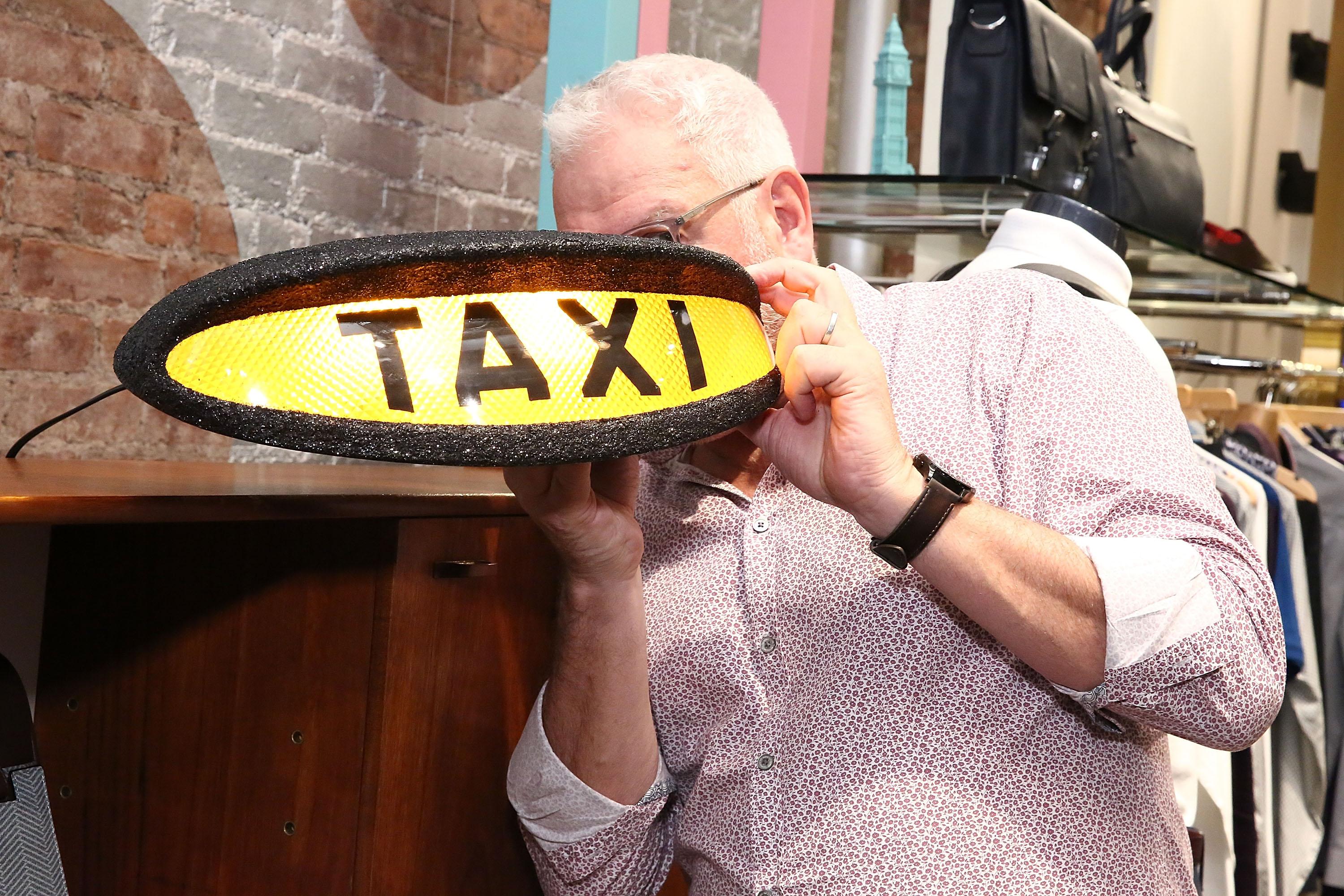 What are the hugging allegations?

Scores of current and former staff are understood to have gone to employee campaigning platform Organise with complaints about Kelvin's alleged behaviour, reports The Guardian

In addition, more than 1,800 people have signed an online petition urging broader change in the fashion group.

Their petition calls upon Ted Baker’s board of directors to scrap the alleged “forced hugs and end harassment.

It demands: “Put an end to the awkward ‘hugging’ policy. It’s inappropriate and is part of a culture that allows harassment to go unchallenged.

“Please set up a way of reporting harassment to an independent, external body – HR has done nothing with the reports of harassment. It’s time to break the silence.”

The online platform carries a series of allegations, including from a former Ted Baker employee who claimed: “The CEO always wants a hug from every member of the staff. It’s very uncomfortable and unnecessary, a simple handshake can be OK.” 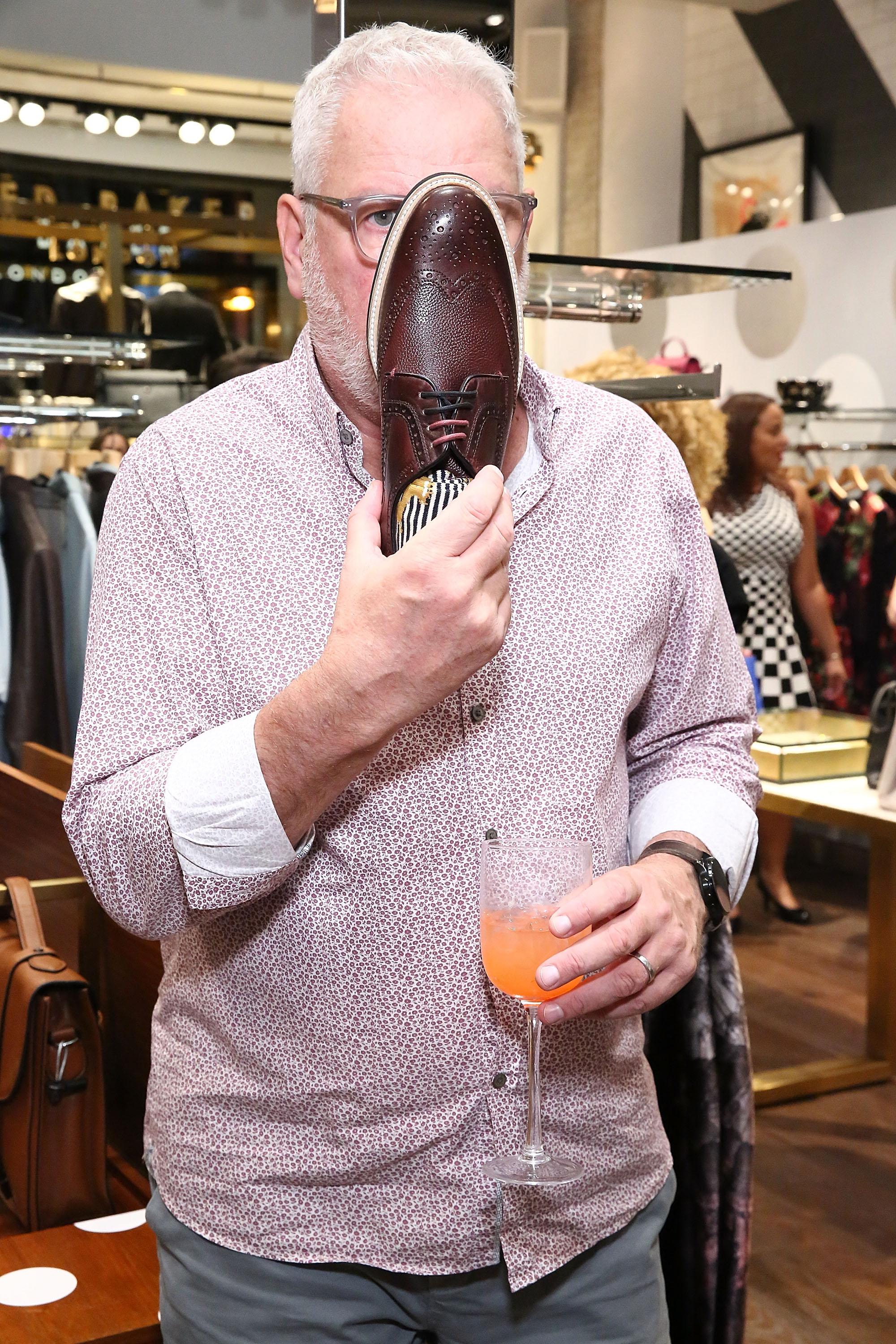 The petition on Organise also shows an allegation from a Ted Baker employee that states: “I’ve seen the CEO ask young female members of staff to sit on his knee, cuddle him or let him massage their ears.”

Those behind the petition claim it’s important changes are made because “there’s no official way to address the issue of harassment" in Ted Baker.

It adds: “There are a lot of really positive things about working at Ted Baker but they’re often overshadowed by this underlying awkwardness about the ‘hugging’ and inappropriate comments.”

Ted Baker said it would ensure an independent investigation was conducted.

In a statement the firm added: “While the claims made are entirely at odds with the values of our business and those of our CEO, we take them very seriously.

“Ray greets many people he meets with a hug – be it a shareholder, investor, supplier, partner, customer or colleague.

“Hugs have become part of Ted Baker’s culture, but are absolutely not insisted upon.”

In an interview with Vogue in 2013, Kelvin said: “I hug my colleagues every day. I hug the store staff, everyone.

“They’re all ambassadors for the brand. I make it my business to get to know everyone – I give them all nicknames, so I remember people’s names.

“I want to give them a real career – a teducation as I call it. It’s all just one big hug.”

Singapore Airlines scraps its 'flights to nowhere' after outcry