EDWARD Colston was a highly successful Bristol businessman who donated money to schools and hospitals but also hides a more sinister past.

The 17th Century slave trader trafficked tens of thousands of people during his time as a merchant for a prominent British firm. 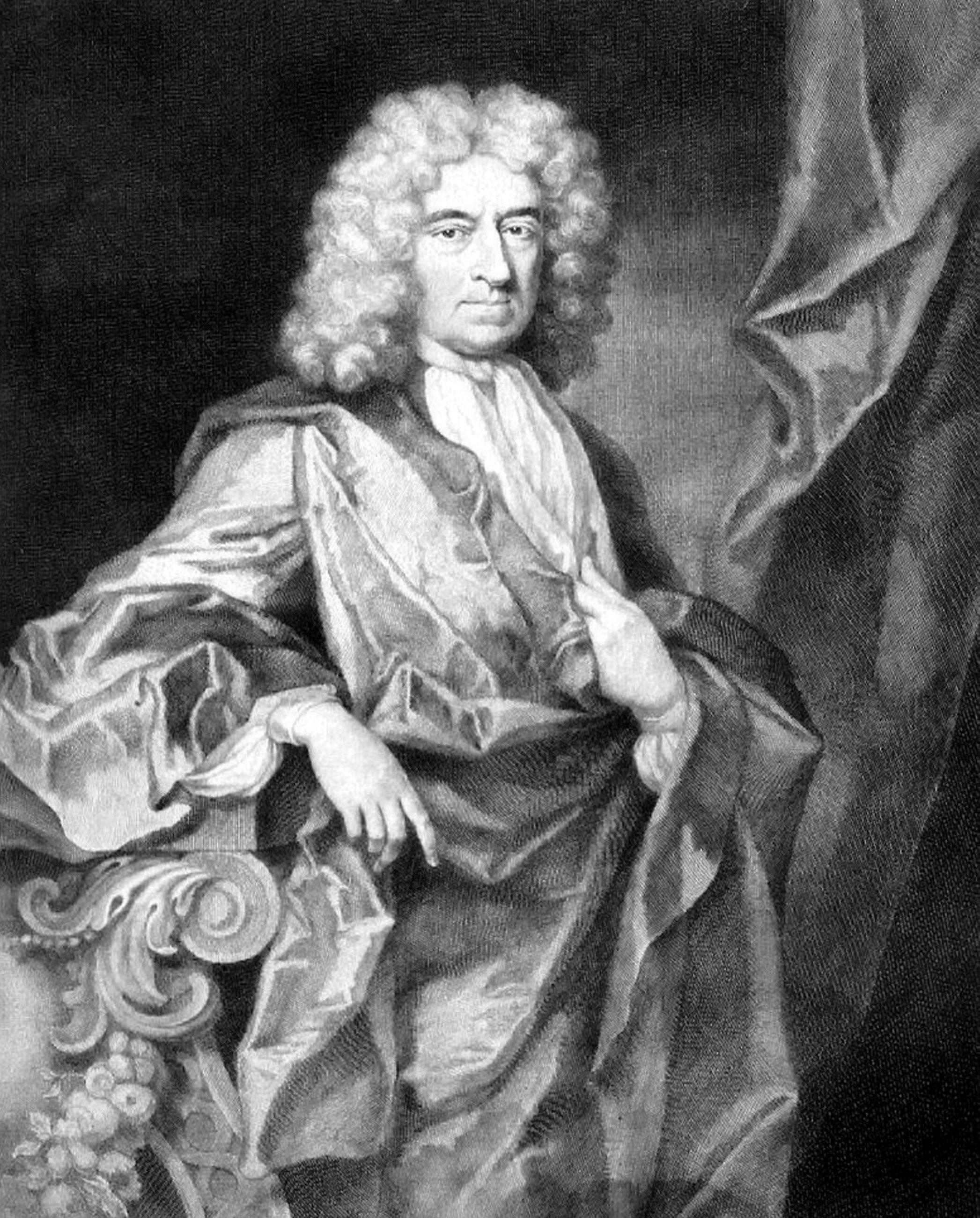 Who was Edward Colston?

Edward Colston was born to a wealthy merchant family in Bristol in 1636 and died in 1721.

He was a merchant in the Royal African Company during the 17th Century.

A bronze memorial in his honour has stood in the Bristol city centre since 1895.

Colston was a philanthropist in his native Bristol and upon his death, he bequeathed his wealth to charities.

His legacy can still be seen on Bristol's streets, memorials and buildings. 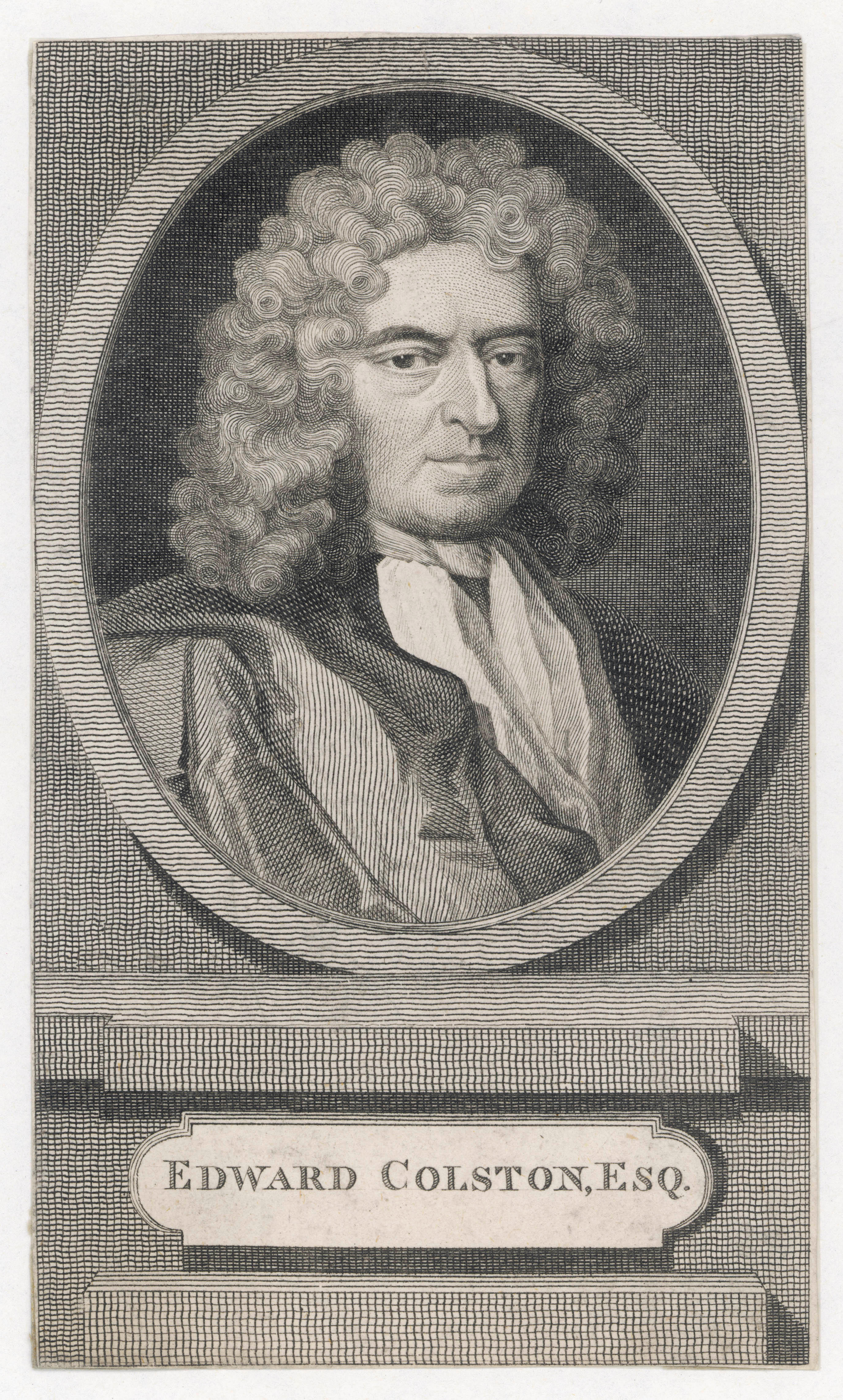 How was Edward Colston involved in the British slave trade?

Colston played a key role in running the slave trade from Africa to the Caribbean and America during the late 1600s.

In 1680 he became a member of the Royal African Company which at the time had a monopoly on the England and West African slave trade.

By 1689 he had risen to become the firm's deputy governor.

During his time at the company, it is believed to have transported around 84,000 African men women and children as slaves.

Slaves bought in West Africa were branded with the company initials RAC and packed onto ships for a six to eight week voyage to the Americas.

Some 10,000 poor people, orphans or criminals were also also shipped out from Bristol as bonded labour.

The city owes much of its fame and wealth from the slave trade.

Slavery ended in the British Empire after the Slavery Abolition Act came into play in 1833. 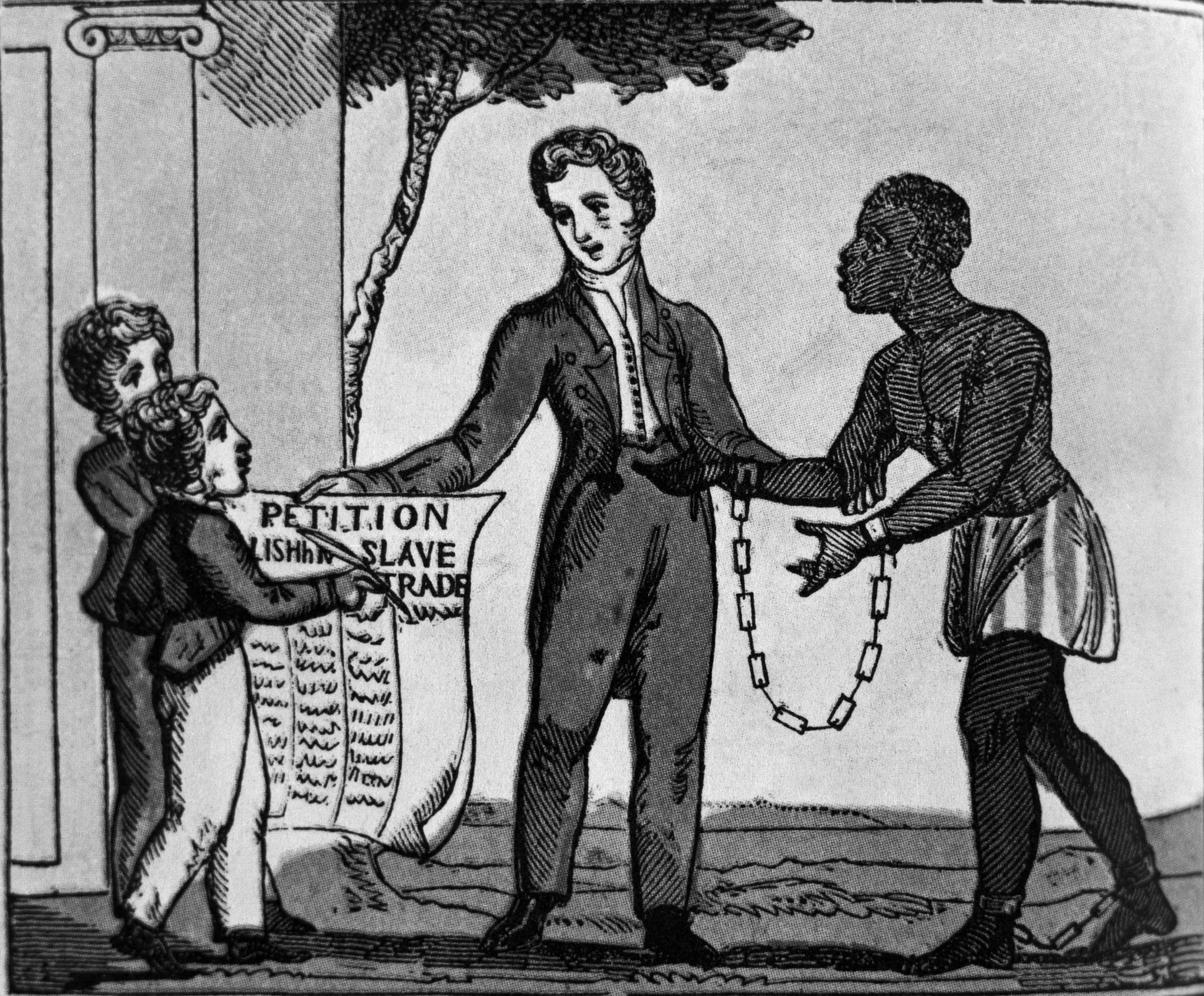 Is Colston Hall changing its name?

The Hall is to be renamed when it reopens in 2020 following a refurbishment and many have called for it to change its name.

The controversial Edward Colston monument was ripped from its plinth using rope as crowds cheered at a Black Lives Matter protest in Bristol June 7.

The toppled statue came crashing to the ground and was rolled into the river by a group of jubilant protesters.

The bronze figure of had been in the city centre since 1895. 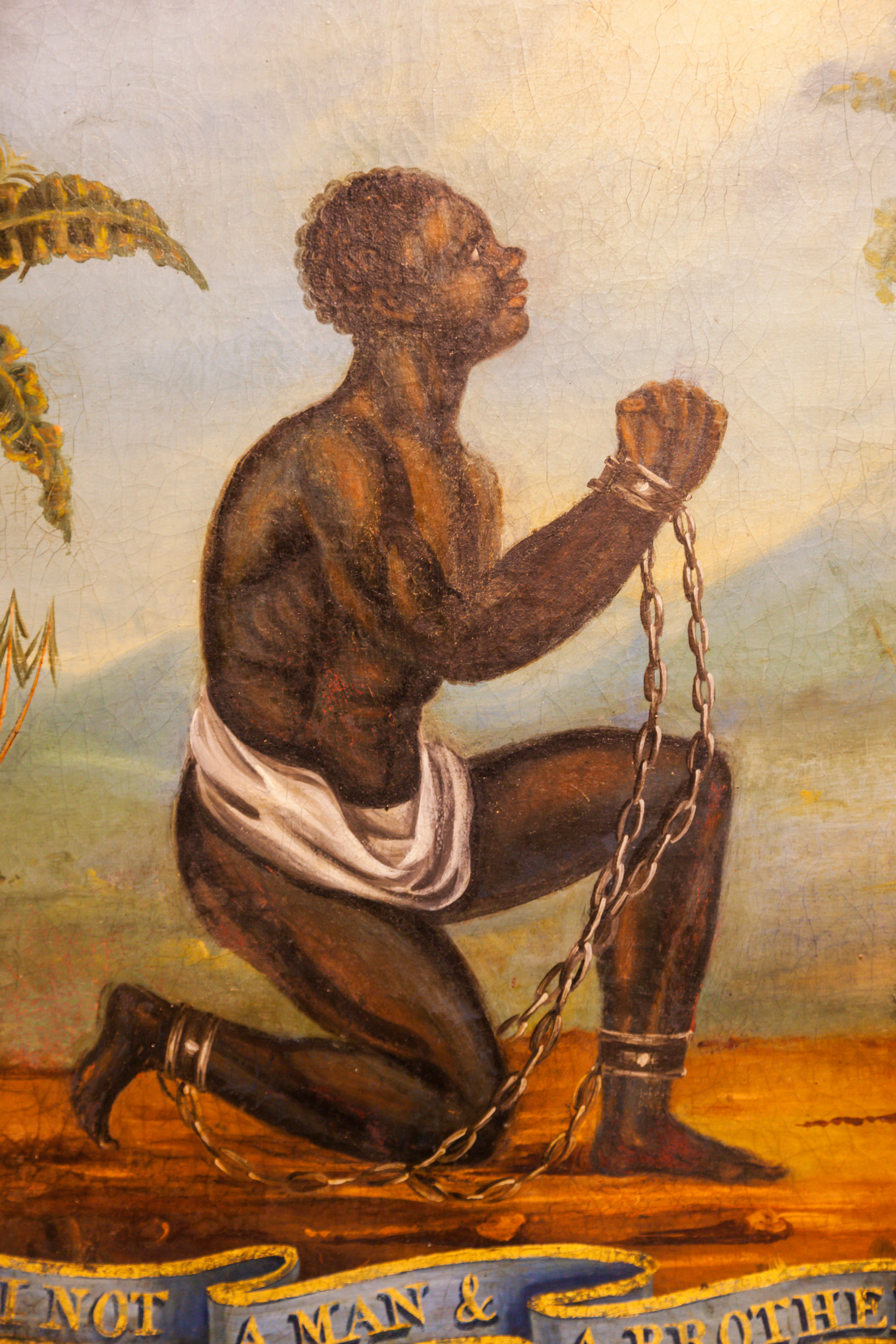 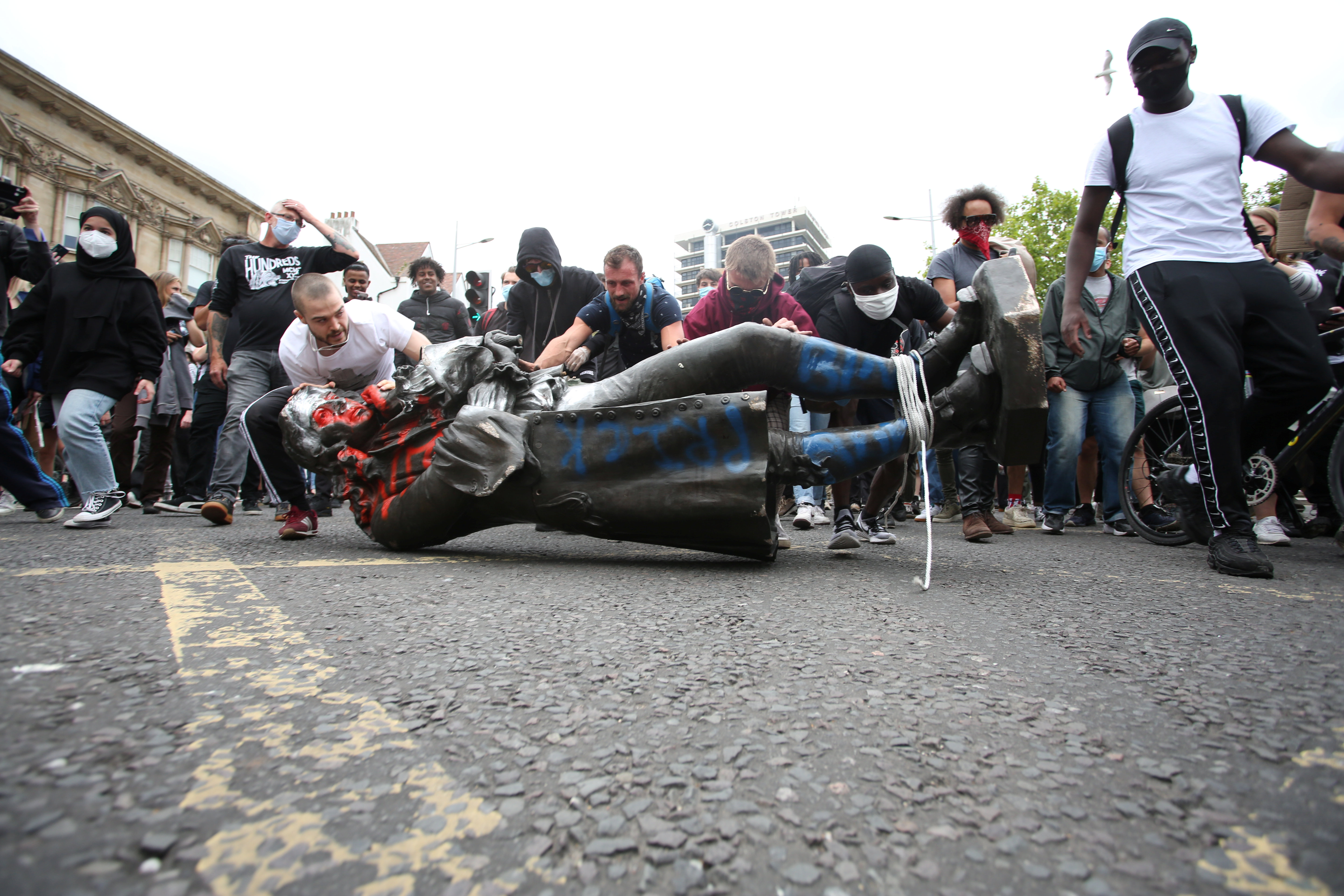 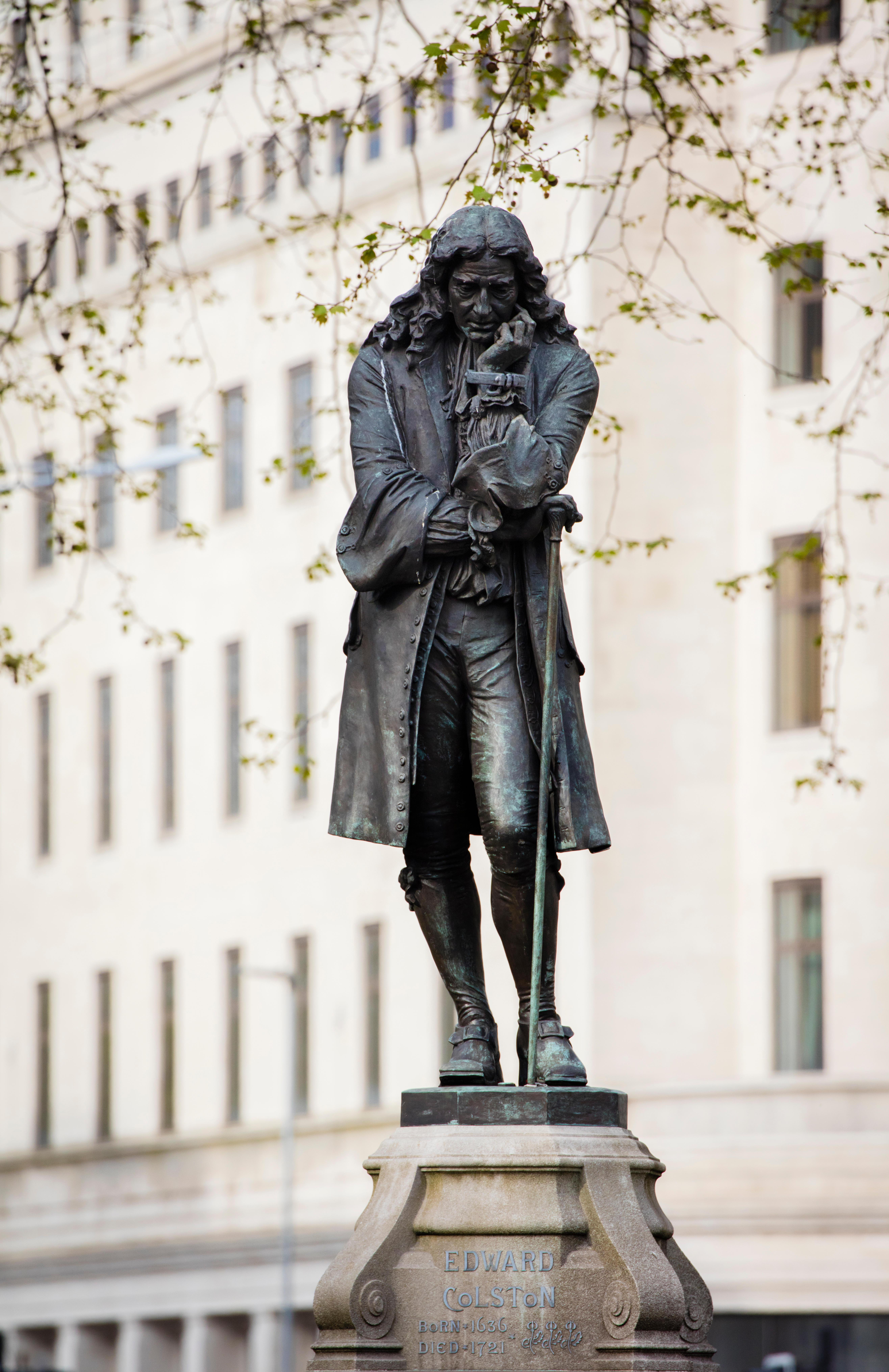