VINCE Foster, a deputy White House counsel, was one of the key figures in 1990s politics.

He is portrayed by Matthew Floyd Miller in the much-anticipated TV series Impeachment: American Crime Story that focuses on Clinton’s impeachment. 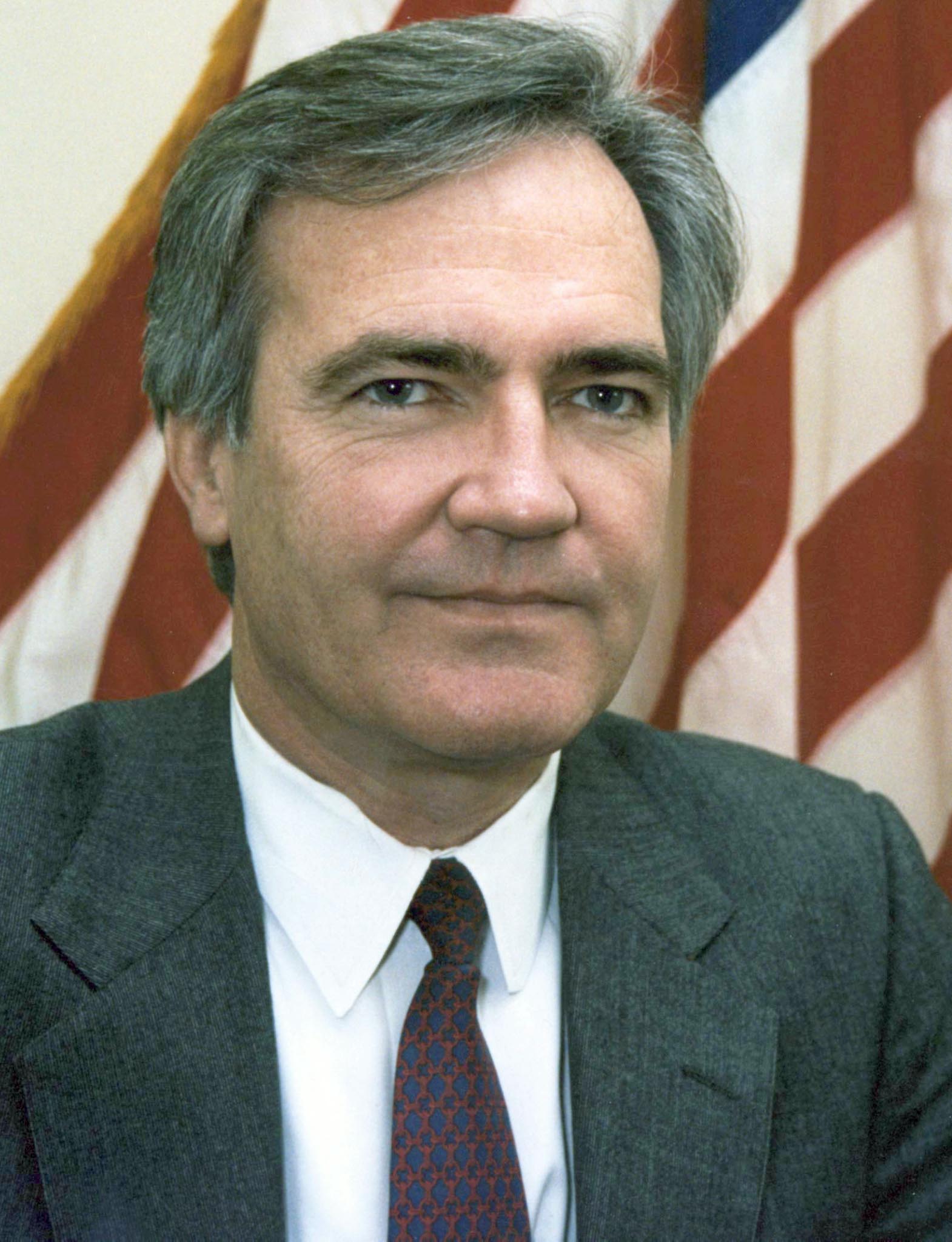 Who was Vince Foster?

Vince Foster was an American attorney from Hope, Arkansas.

He served as deputy White House counsel during the first six months of  Clinton administration, between January 1993 and July 1993.

He was a childhood friend of Bill Clinton and White House Chief of Staff Mack McLarty.

The White House travel office controversy, the first major ethics controversy of the Clinton administration erupted in May 1993.

Seven employees of the White House Travel Office were fired and eventually replaced by friends of Bill and Hillary Clinton.

The heavy media attention forced the White House to reinstate most of the employees in other jobs and remove the Clinton associates from their travel roles.

Struggling with depression, Foster found himself the target of critical Wall Street Journal articles in June and July 1993.

What was Vince Foster's cause of death?

He was prescribed the anti-depressant medication trazodone over the phone by his Arkansas doctor, starting with a low initial dosage.

An autopsy determined that he was shot in the mouth and no other wounds were found on his body and his death was classed as a suicide.

What happened between Vince Foster and Linda Tripp?

She was the one who served Foster his last meal, a cheeseburger and M&M’s, and was one of the last people to see Foster alive.

In an interview with the FBI after his death, Tripp recalled Foster had lunch on a couch in his office while reading a newspaper.

The report states: "He removed the onions from his hamburger, which struck Tripp as odd in retrospect. 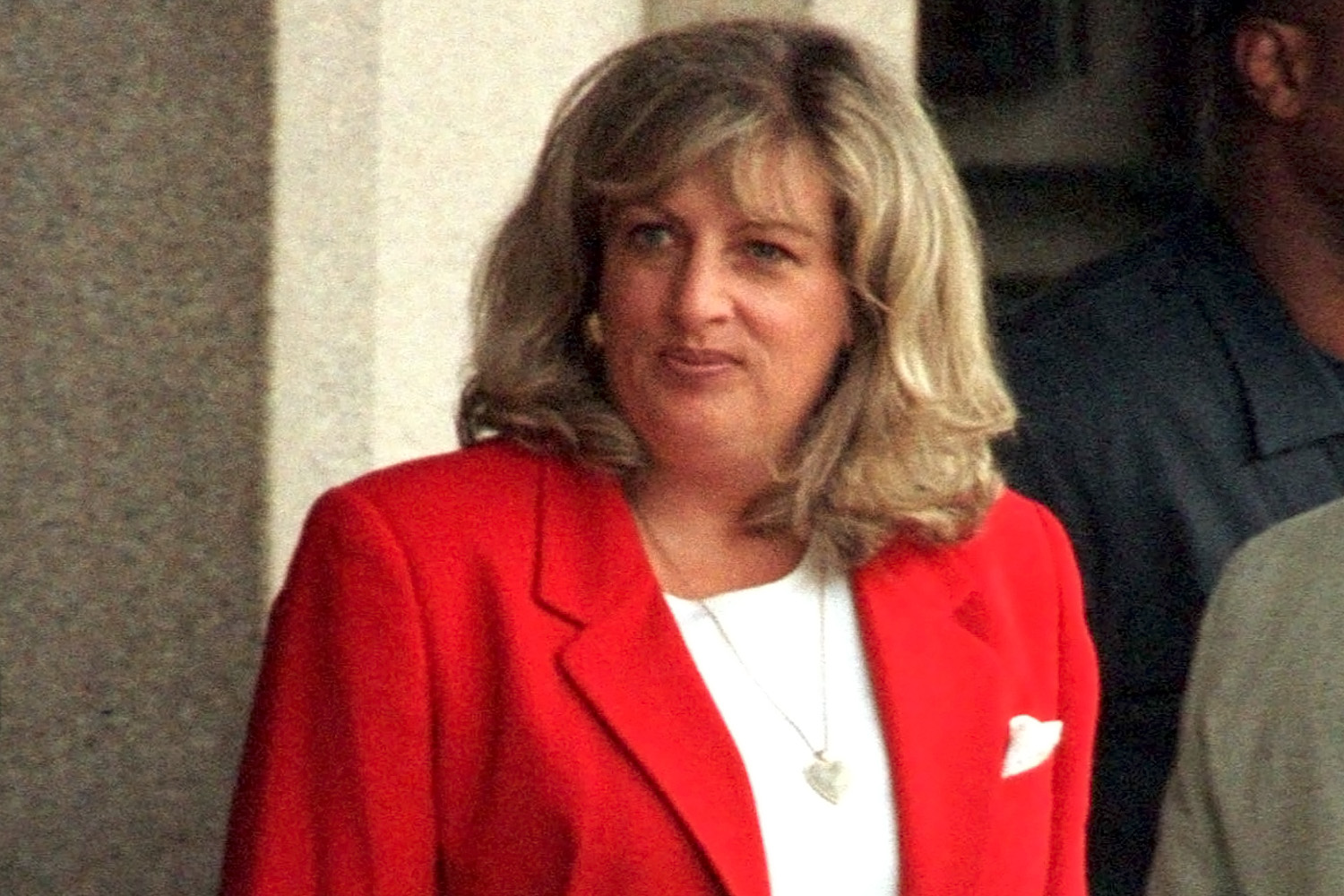 "She couldn’t understand why he would do that if he was planning to commit suicide.

"It did not make sense to her that he might be worried about his breath if that were the case. Tripp does not know if Foster likes or dislikes onions."

Tripp would eventually become a key figure in exposing the Clinton-Lewinsky scandal in 1998 after secretly recording intern Monica Lewinsky talking about the affair with former president Bill Clinton.

Italian Prime Minister warns the EU could collapse amid coronavirus