PORTLAND is the largest and most populated city in the state of Oregon.

The city is home to the NBA team Portland Trail Blazers, Portland Timbers of the MLS and the Portland Thorns FC of the National Women's Soccer League. 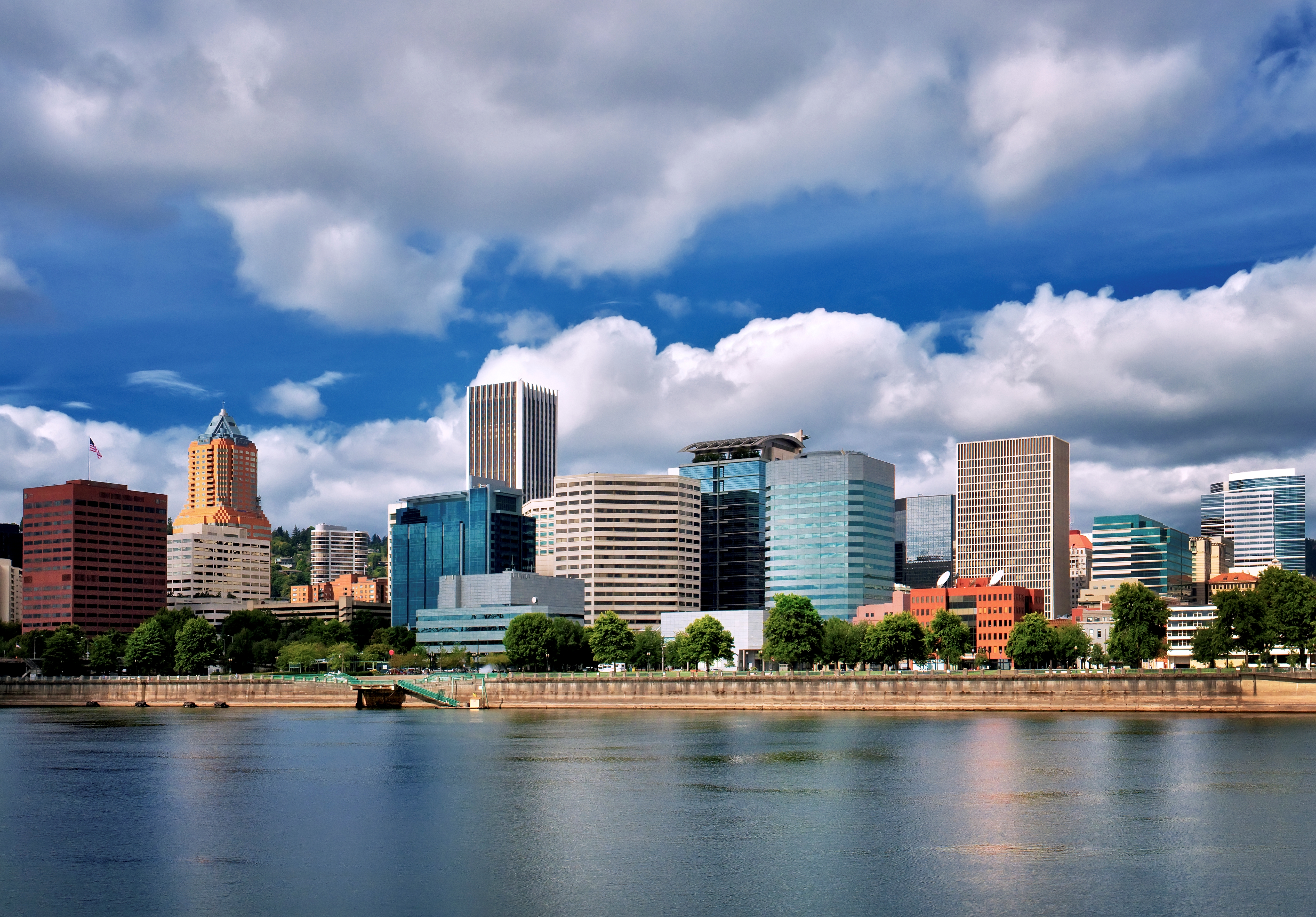 Why is Portland called Rip City?

The nickname Rip City is usually used in the context of the city's NBA team, the Trail Blazers.

The term was stamped by the team's play-by-play announcer Bill Schonely during a game against the Los Angeles Lakers back in February 1971.

Before the creation of the three-point line, Blazers guard Jim Barnet took an ill-advised long-distance shot that miraculously went in – giving the Blazers a victory over the mighty Lakers.

Hysterical, Schonely shouted "Rip City Baby!" ushering in a new nickname to the city of Portland. 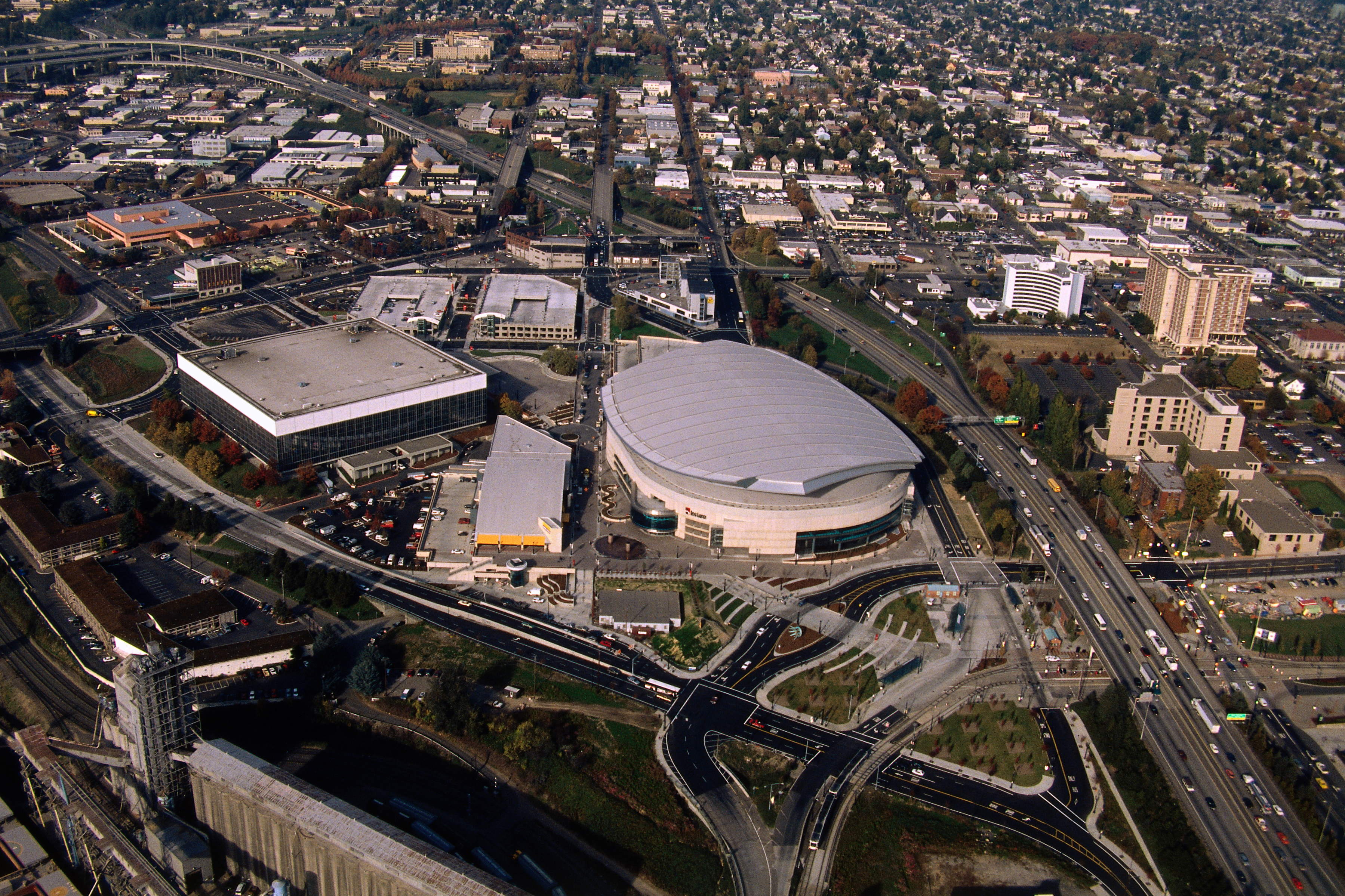 “I was right there at midcourt,” Schonely told Sports Illustrated, “and he literally stopped in front of our broadcasting spot, and, why I’ll never know … but the ball was in flight.

“We go to commercial, and I sit down at my chair to relax for a minute or two, and the guys at press row said, ‘Rip City? I said, ‘Yeah’," Schonely added.

Since the call, the name became synonymous with the team and the city of Portland.

What other nicknames does Portland go by?

The city of Portland is also commonly referred to as The City of Roses or Rose City.

The first known reference to Portland as The City of Roses was made by visitors to an 1888 Episcopal Church convention. 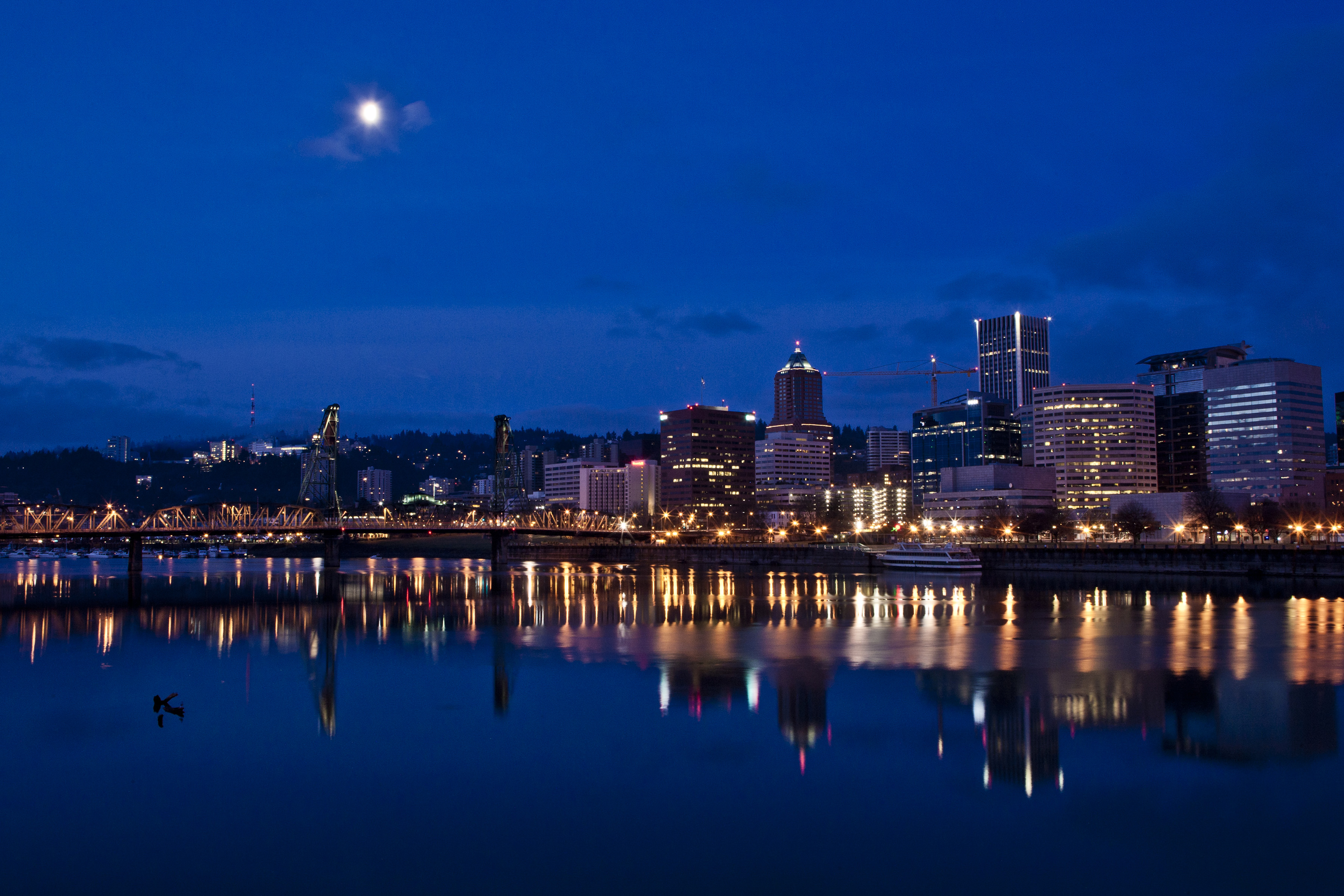 In 1889, the Portland Rose Society was founded and promoted to planting 20 miles of Portland's streets with roses in advance of the 1905 Lewis and Clark Centennial Exposition.

The nickname grew in popularity after the exposition, where Mayor Harry Lane suggested that the city needed a "festival of roses."

Other nicknames Portland is known by includes, Stumptown, Beervana, PDX and City of Churches.

Why do migrant caravans from Central America travel to Tijuana, taking the longest route to the U.S. border?