THE widow of a top cop allegedly shot dead by billionaire Lord Ashcroft’s daughter-in-law says he had never mentioned her. 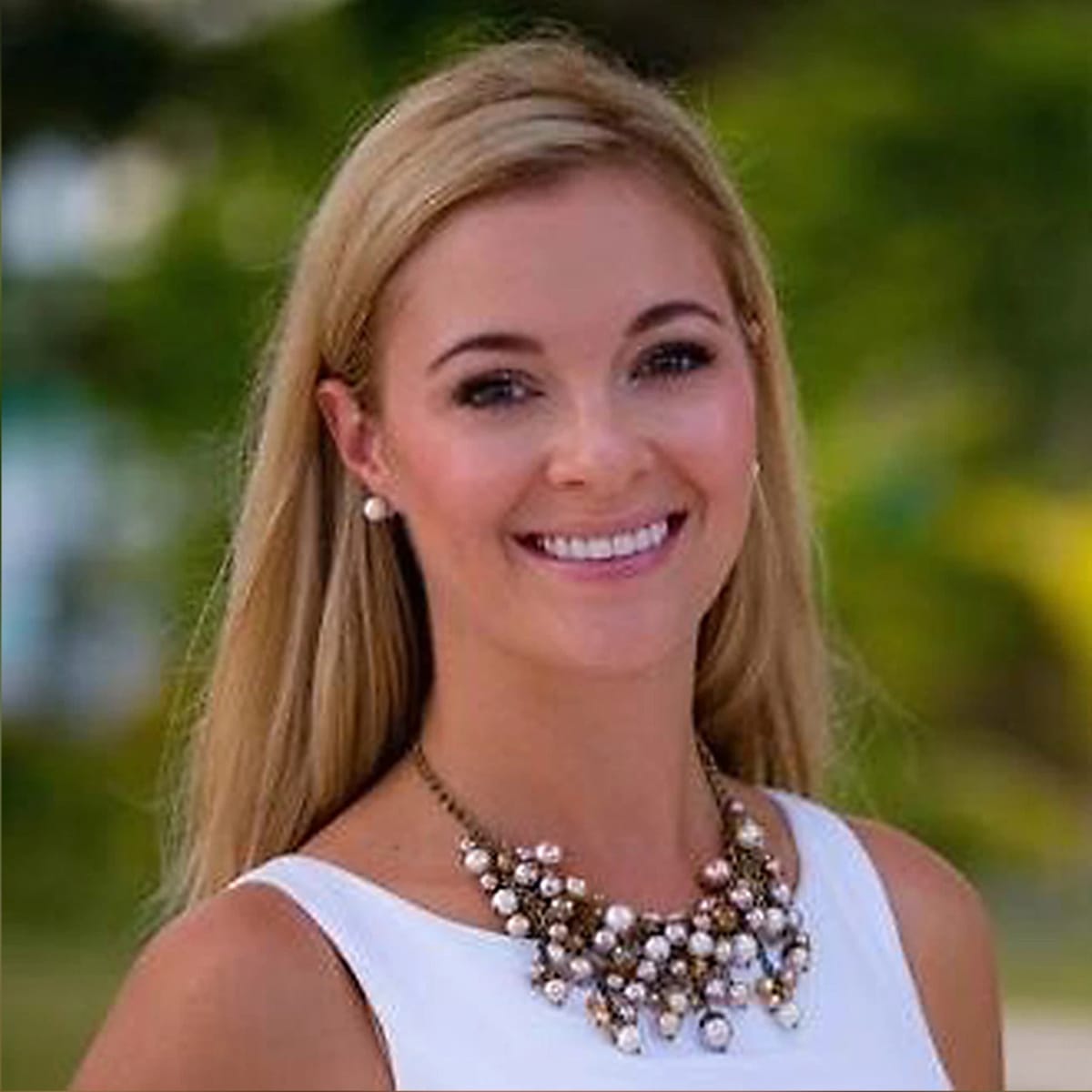 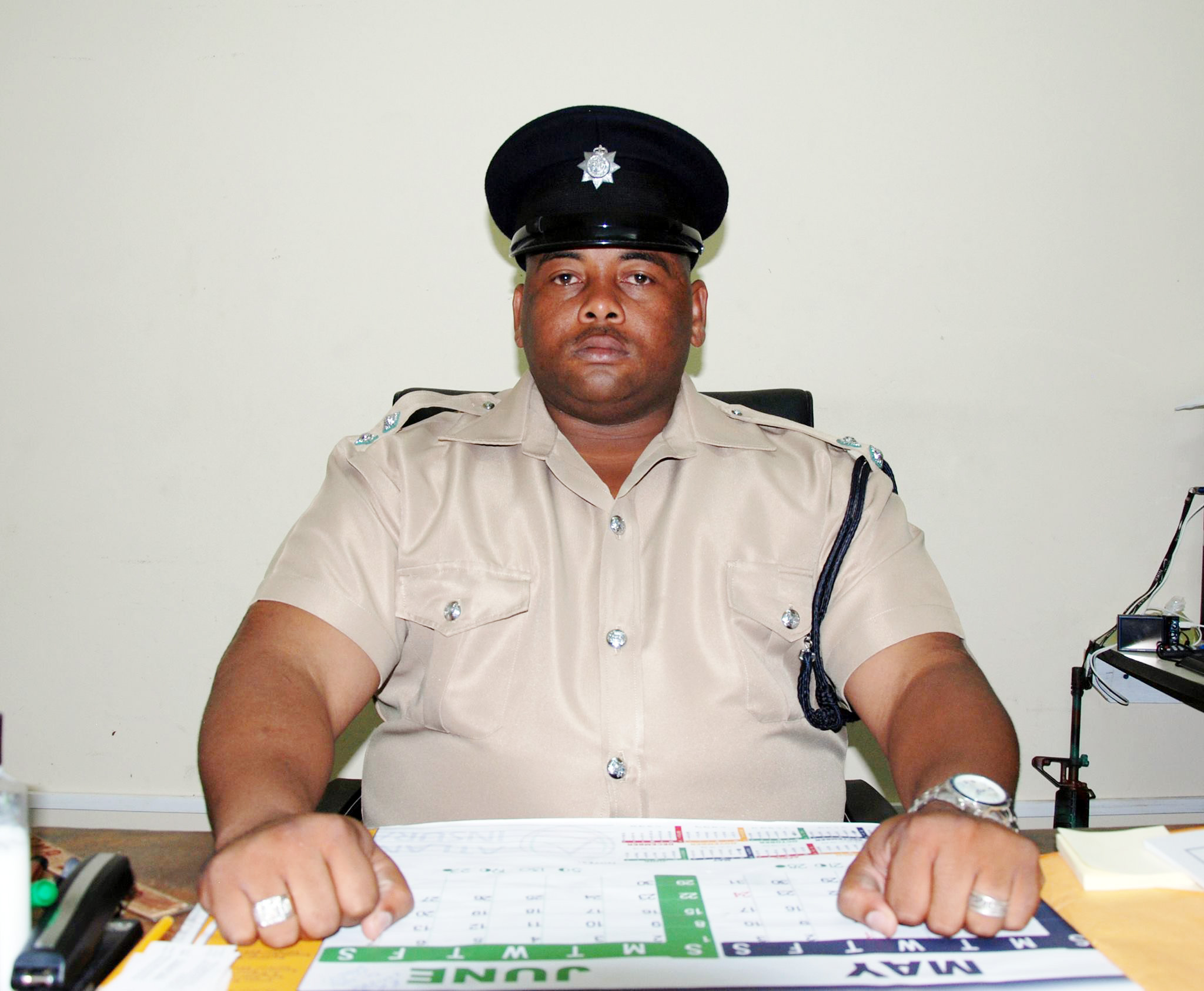 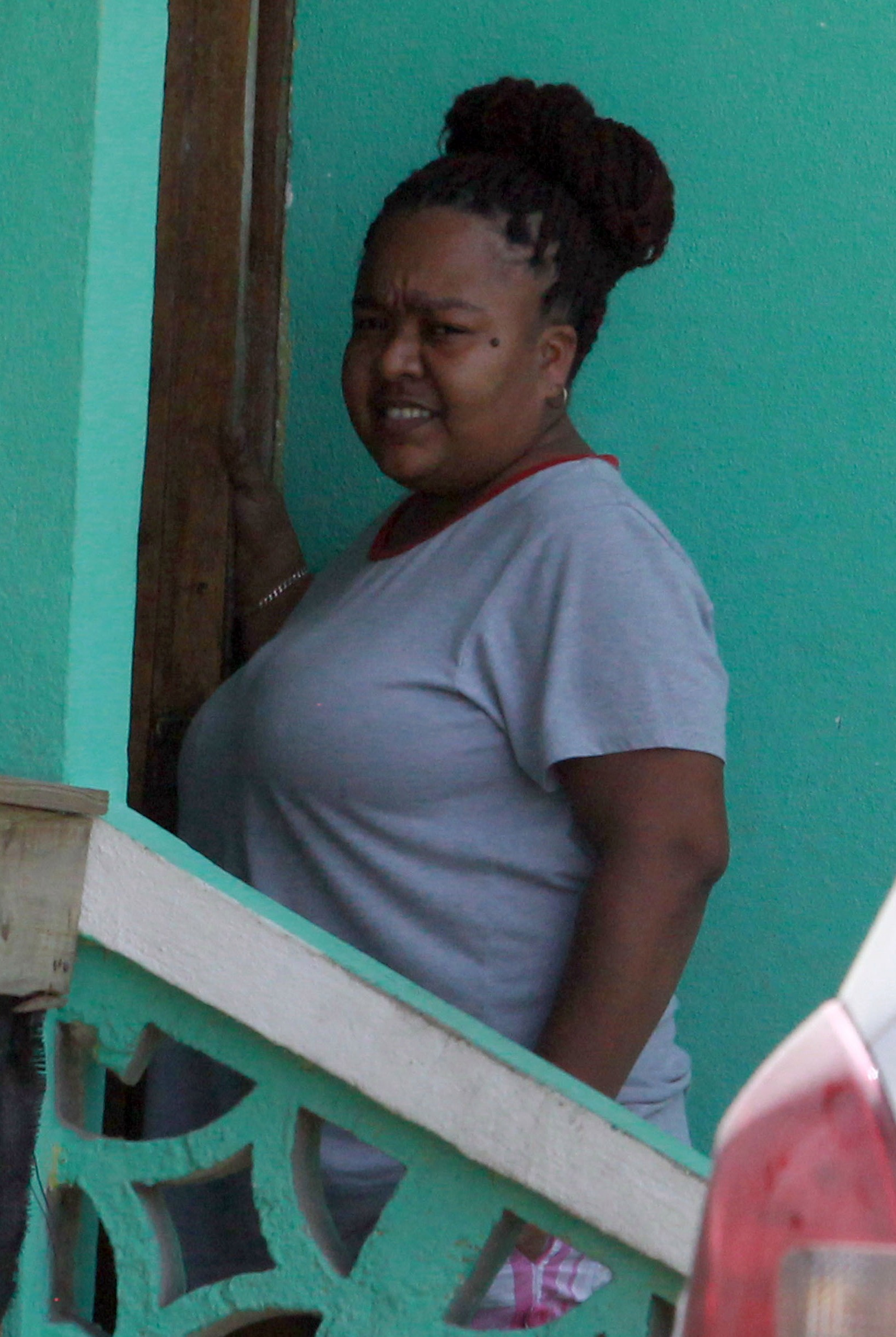 Superintendent Jemmott’s body was found off a pier.

Socialite Jasmine Hartin, 32 — wed to Tory Lord Ashcroft’s son Andrew — is said to have accidentally killed the cop with his Glock pistol after a mysterious drinking session in San Pedro, Belize, last week.

Officials have said that Jemmott, 42, had taken time off with personal issues, amid claims he and mum-of-two Jasmine knew each other.

Romit is believed to have been his common-law wife and mum to three of his five kids.

Speaking exclusively to The Sun on Sunday, she said: “I’ve nothing to say about claims that there were difficulties between me and Henry.

“It’s a very difficult time. I am of course in touch with his family about arrangements for the funeral.” 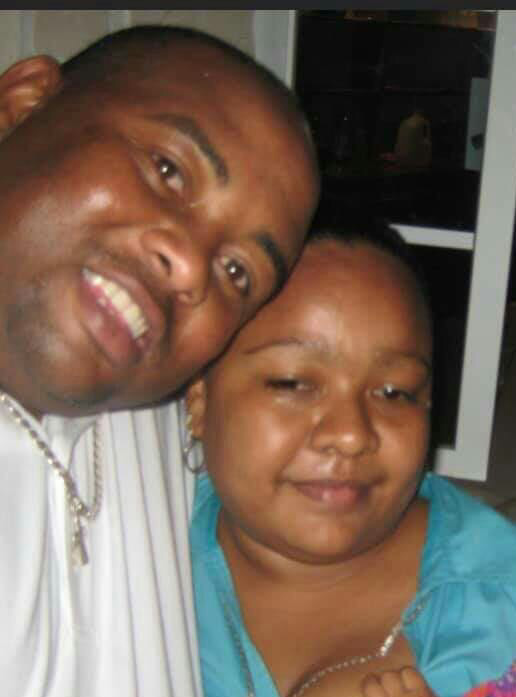 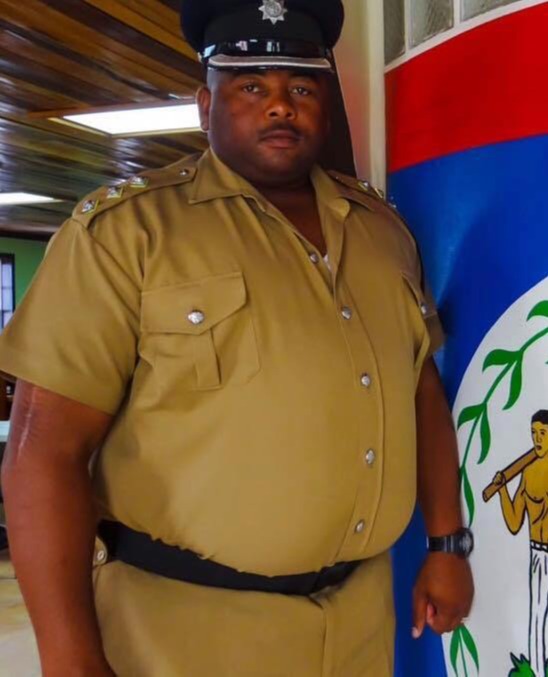 She declined to comment about why he was on San Pedro, an island dubbed the Sin City of the central American nation.

Photos in Romit’s bungalow show her and Jemmott smiling for a selfie. In another they pose happily with their kids.

Last week it was reported Canadian Jasmine may face drugs charges but no further action was taken.

The Sun on Sunday can now reveal charges may be brought over 0.4g of cocaine allegedly found at the shooting scene.

Police Commissioner Chester Williams said: “I’m not too sure at this time where exactly that small amount of drugs was found. It is something being looked at.”

Jasmine is on remand in the scorpion-infested Hattieville jail, which has featured on TV show World’s Toughest Prisons. 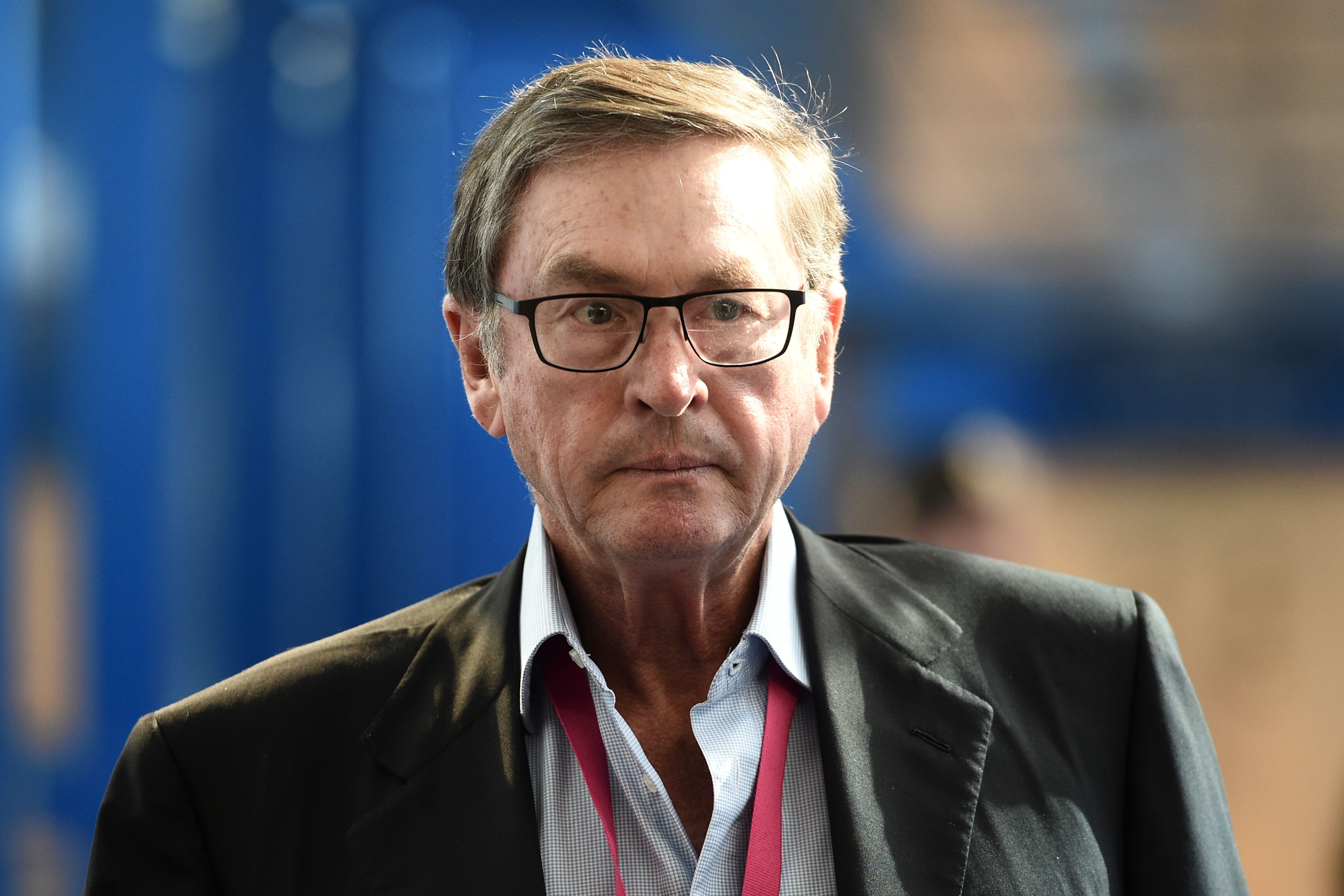 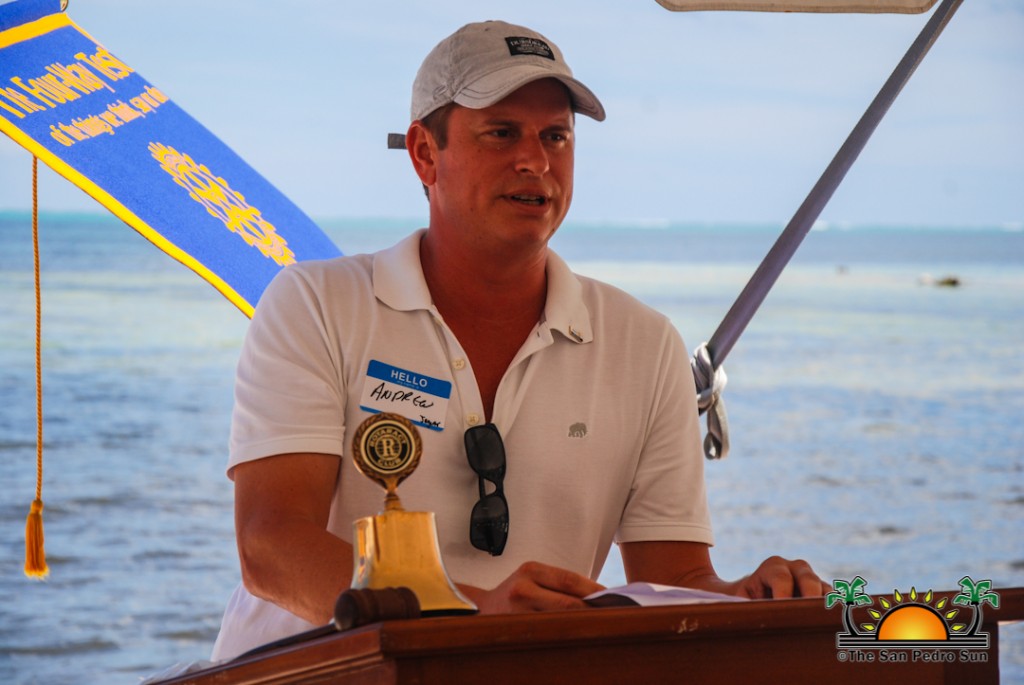 She has reportedly told cops she was giving Jemmott a shoulder massage when she accidentally shot him.

She has been charged with manslaughter by negligence and could face up to five years in jail, or be let off with a £7,000 fine.

Reports have suggested she first started co-operating with police when told she was facing cocaine charges. She will learn whether she is released on bail on Wednesday.

The country’s director of public prosecutions is opposing her release, claiming she poses a flight risk.

“Everybody wants to know if there was a relationship. 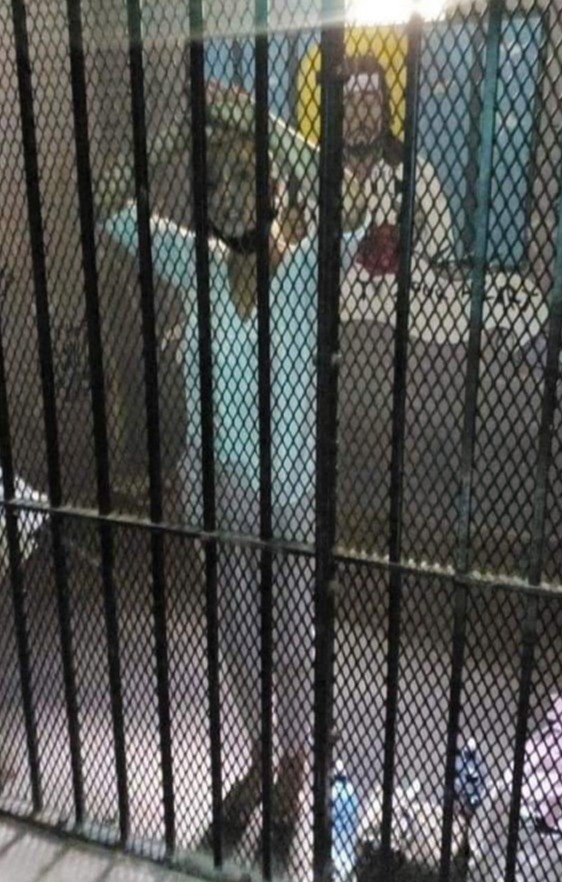 “Why on earth would a beautiful blonde married to a millionaire have a sexual relationship with an obese policeman? It doesn’t make sense.

“When he walked on the streets he commanded respect from the most feared men in this country.

“Now we have a Caucasian woman who allegedly shot him in the head. It’s all a big mess and a puzzle.”