A WINTER snowstorm is expected to hit the Northeast this week, as Hawaii braces for a foot of snow under a blizzard warning.

New York City and the tri-state area could see significant snowfall on Wednesday if the current weather system stays the course. 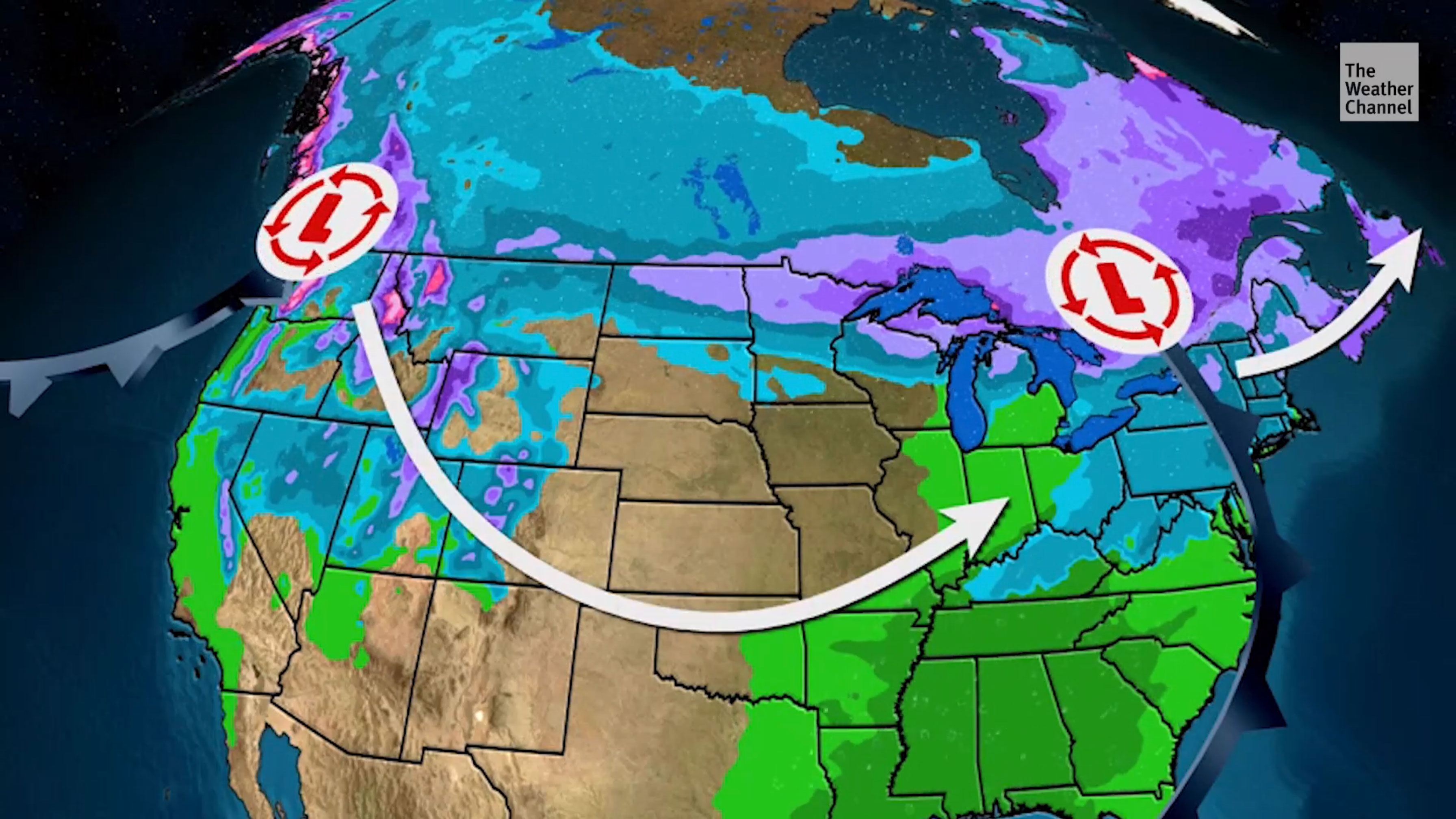 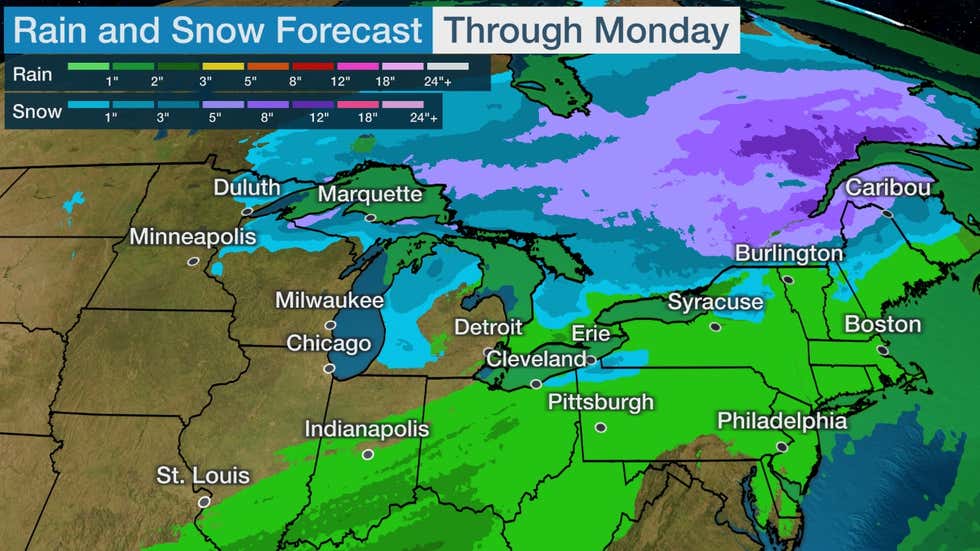 While the system could change paths and the area could avoid heavy snowfall, a drop in temperature is more certain, according to local WNBC.

However, warm will come before the cold front hits the area, which will see a spike in temperatures on Monday.

This warm front is expected to bring showers and temperatures up and into the 60s.

Meanwhile, Hawaii has been under a blizzard warning since Sunday morning, as at least 12 inches of snow and winds of up to 120 mph are expected in the Big Island mountain summits region.

On Sunday, the National Weather Service warned of "catastrophic flooding" on the island.

“These rainfall rates for long durations combined with rivers and streams quickly rising will support the potential for catastrophic flooding," the National Weather Service said.

"In addition to the threat of flash flooding, thunderstorms capable of generating strong straight-line winds will become a possibility, especially Monday through Tuesday when the deep layer shear, instability, and moisture axis could come into phase.”

Bands of heavy rainfall were expected across the weekend through at least Wednesday, with the potential of dumping more than one inch of rain each hour.

The Big Island and Maui County are to see the heaviest rainfall, with significant showers also anticipated in Oahu and Kauai early next week.

The blizzard warning is expected to last through Monday.

According to the National Weather Service, it’s common to see snow above 11,000 feet in Hawaii, but blizzards are a different story.

The Wall Street Journal reported on many avid skiers who were looking forward to the snow.

Christopher Langan told the Journal he was "stoked" when he read reports of the blizzard.

The skiable snow will only last a week, or even a day, depending on weather conditions.

Prior to this weekend's storms, Hawaii was considered abnormally dry according to the United States Drought Monitor, which as of Wednesday was reporting that 29 percent of the Hawaiian Islands were in severe drought conditions or worse.

The Big Island has also been hit hard by this drought, recording less than 40 percent of its average rainfall.

Kailua fared even worse, reporting a measly 12 percent of its average rate. 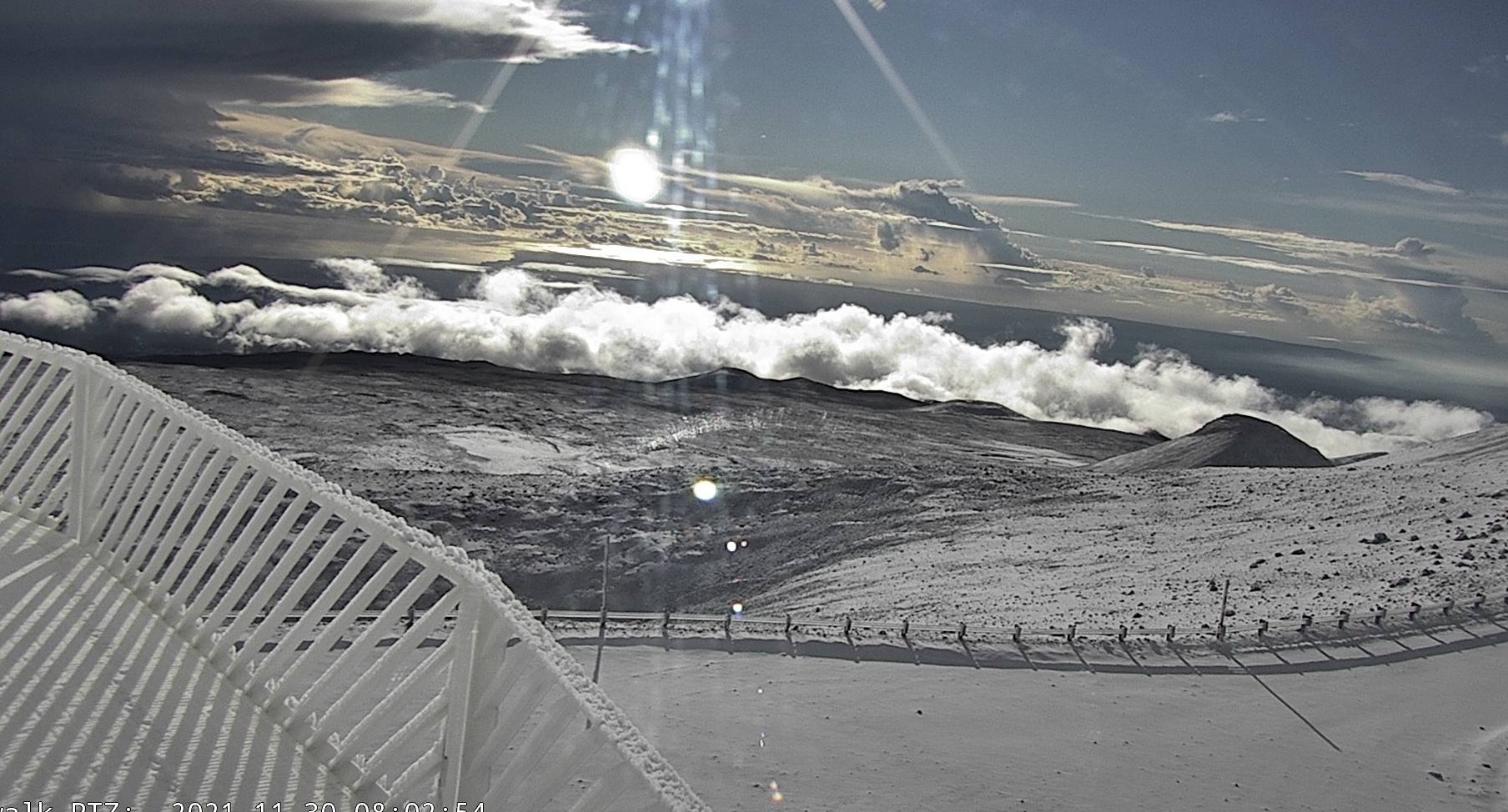 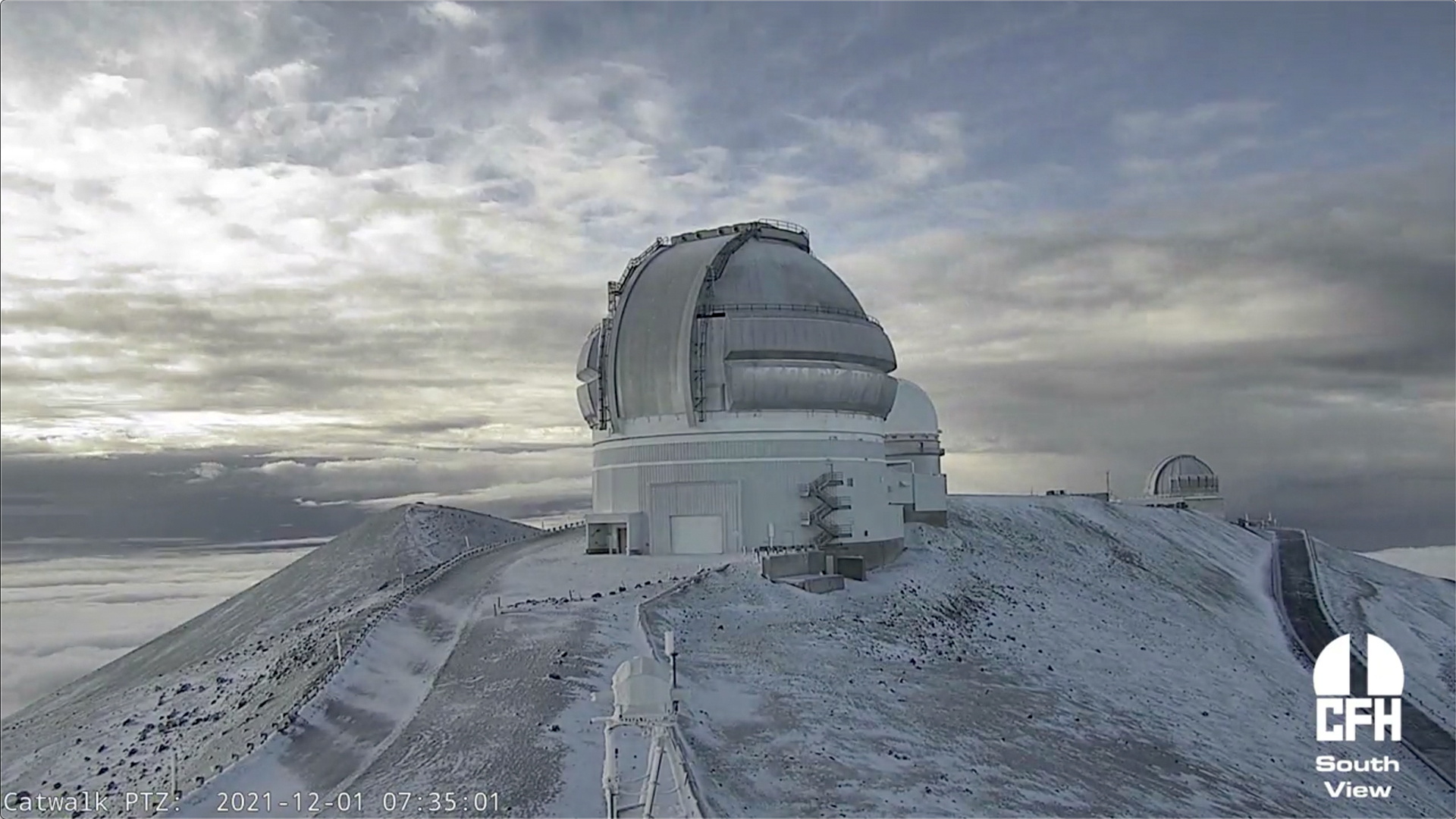