A Wisconsin woman is facing homicide and other charges for the allegedly poisoning her friend with eyedrops, according to a criminal complaint.

Jessy Kurczewski, 37, was charged Friday with homicide and two counts of felony theft, according to online court records.

The case began in 2018 when Kurczewski called police to her friend’s Pewaukee home, saying her friend wasn’t breathing, according to a criminal complaint. 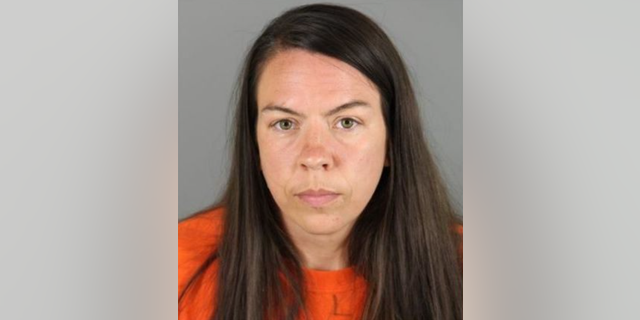 At the home, a deputy found a “pale unconscious female” lying in a recliner in a living room with a large amount of crushed medication on her chest.

Based on their initial observations, investigations thought the woman had died of a drug overdose. Kurczewski said there was a possibility her friend was suicidal, but other witnesses said the woman had never given them that impression.

Toxicology tests showed the woman had a fatal dose of tetrahydrozoline – the main ingredient used in eyedrops – in her system.

Toxicology results from the autopsy showed that the woman had 160 nanograms per milliliter of tetrahydrozoline, an amount one medical examiner said would have been impossible to have in one’s system just by using eye droplets.

When investigators told Kurczewski that tetrahydrozoline killed her friend and the scene was staged to look like a suicide, Kurczewski said it was what her friend wanted and that she must have staged her own suicide with the crushed pills.

Kurczewski later told investigators she brought her friend a water bottle loaded with six bottles’ worth of Visine. She didn’t think it would kill her friend because it hadn’t killed her yet and her friend had been regularly drinking it for a while.

Detectives also learned that Kurczewski’s finances began to closely resemble her friend’s. They concluded that Kurczewski committed more than $290,000 worth of fraud — $130,204 of which was believed to have been “transferred fraudulently” by check from the victim to Kurczewski, according to the complaint.

Kurczewski made her first appearance in Waukesha County court on Monday, Fox 6 reported. Her cash bond was set at $1 million and she is due back in court for preliminary hearings later this month.

Fugitive anti-virus guru John McAfee, 73, arrested with cache of firearms in the Dominican Republic while fleeing rape and murder allegations

More than a THIRD of people across England have coronavirus antibodies