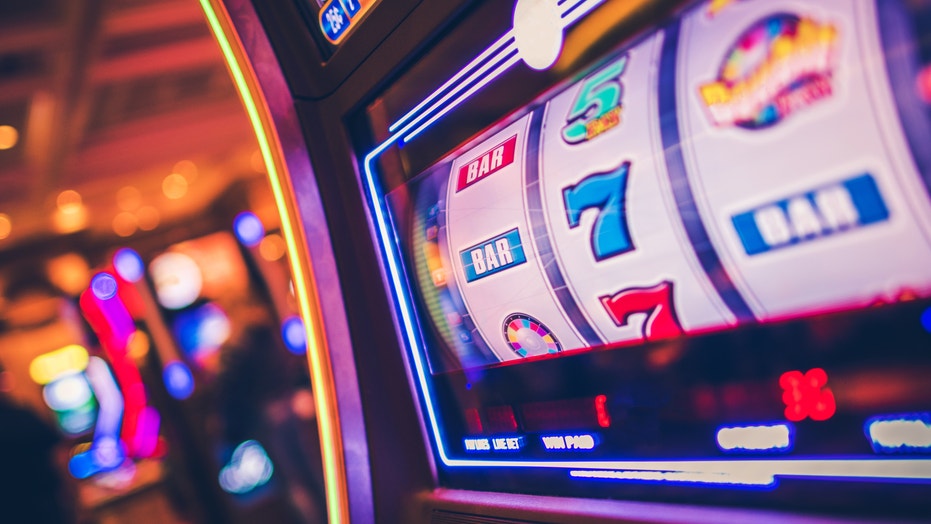 Police in Wisconsin responded Saturday evening to reports of a mass shooting at the Oneida Casino in Green Bay, about four miles from Lambeau Field.

The Green Bay Press-Gazette reported that the suspect is in custody. There was a massive law enforcement response. A spokesperson from the casino said an undetermined number of people have been shot.

“I do not believe the shooter is active anymore, but the situation is active, because (law enforcement is) there and still clearing the property,” Bobbi Webster, Oneida Nation public relations director, said. The casino alerted the public to avoid the area.

A witness told Fox 11 that they arrived at the casino’s parking lot and spotted people running from the location. The witness– who described the sound of rapid gunfire– said they saw about 50 to 60 police cars rushing to the scene.

The casino’s crowd was likely larger than normal since Saturday was the running of the Kentucky Derby.

Videos posted on social media showed people fleeing into the parking lot, where multiple police vehicles can be seen with their lights flashing.

Max Westphal said he was standing outside after being evacuated for what he thought was a minor issue.

“All of a sudden we hear a massive flurry of gunshots — 20 to 30 gunshots for sure,” Westphal told WBAY-TV

Oneida Nation said it was shutting down all of its casinos until further notice.

Green Bay police and the Brown County Sheriff’s Office did not immediately release further details. Fox News is told investigators were setting up a media staging area near the casino and that more information would be forthcoming.

This is a developing story. Check back with Fox News for updates.

Kids suffer ‘werewolf syndrome’ after being given dodgy medicine