A WOMAN lost three of her limbs in the space of 11 days after going to the hospital with tummy pain.

Monika Tothne Kaponya, 39, had surgery to remove both her legs and an arm in a traumatic turn of events. 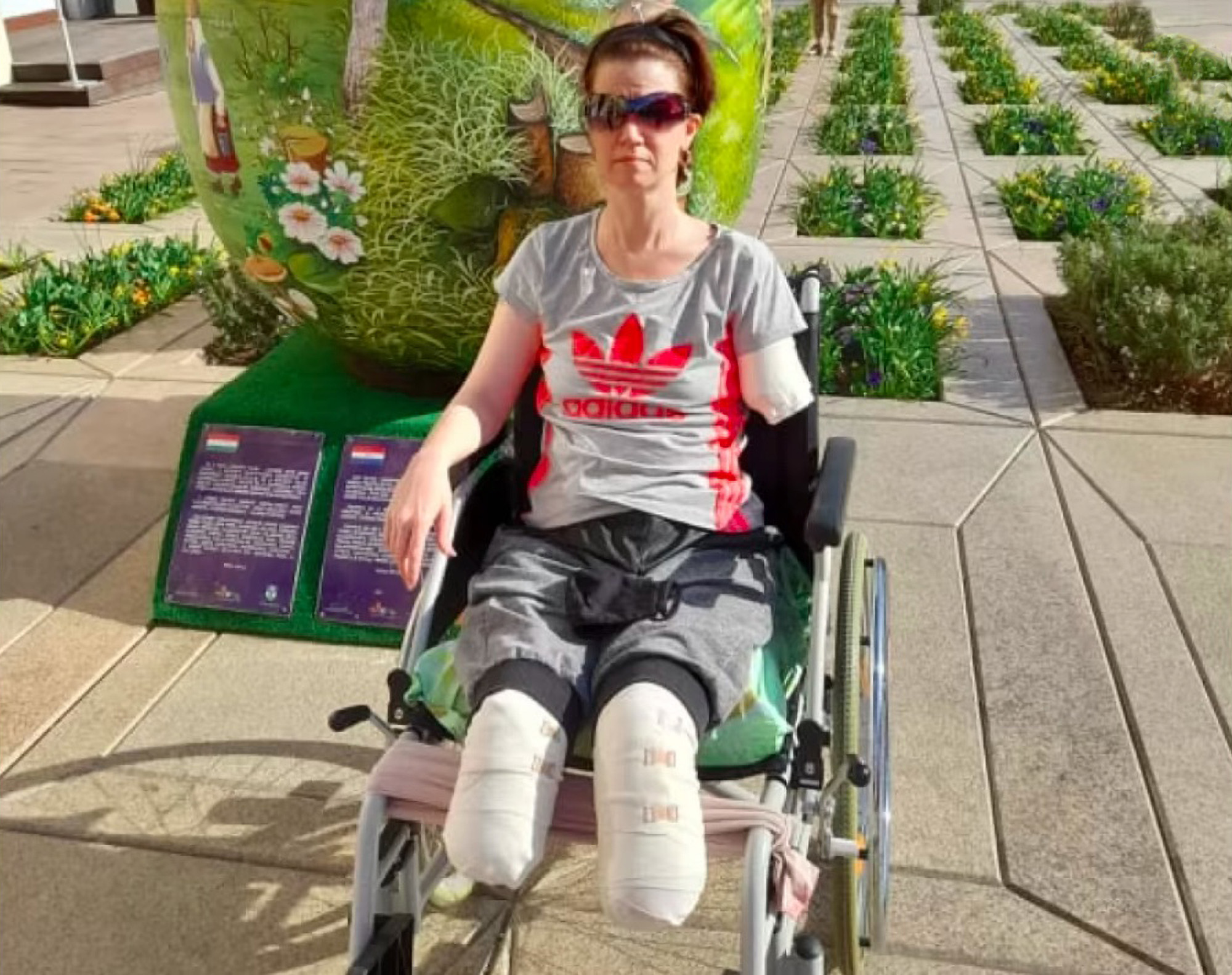 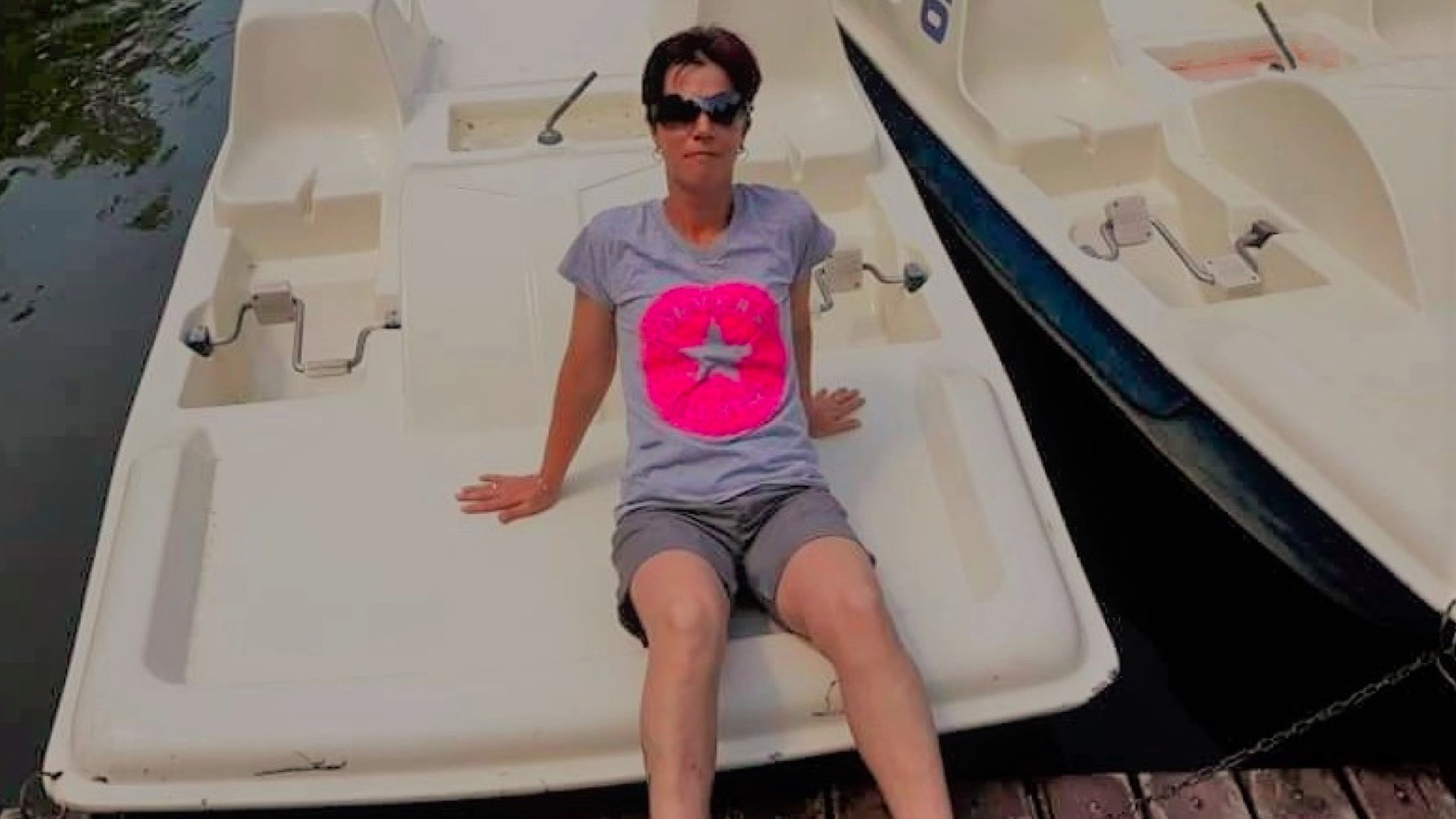 Monika, from the Hungarian city of Pecs, told local news site Pecs Aktual that she started to suffer from severe abdominal pain in January this year.

She was taken to A&E as a result, but never imagined what would happen next.

Doctors found that her stomach was perforated and ruptured and would need immediate operating.

A hole in the abdomen has a number of causes, including appendicitis, an ulcer, gallstones, and an injury. It’s not clear what caused Monika’s.

Complications of a perforated stomach include sepsis, which in serious cases can lead to loss of limbs.

But, according to Monika, doctors found she had “a degree of vascular occlusion in all her limbs”.

Vascular occlusion is when there is a blockage of a blood vessel, usually with a clot.

Monika said: “There may not be a connection between the two [stomach and vascular occlusion]."

Monika said her condition meant doctors were unable to repair every major vein and were left with no choice but to amputate her affected limbs.

Her left leg was amputated on March 1, but Monika was told days later that they were unable to save her right leg as well.

The right leg was amputated on March 8.

On March 12, Monika received the news that she was dreading – her left arm needed to be amputated too.

She turned to her doctor and asked: "Are you saying I'm going to go home without my limbs?"

Monika’s mum, Margit, recalled how her daughter phoned her from hospital after hearing the news, pleading: “Mum, this cannot happen, right?”

Monika later got some answers, when doctors told her she was suffering a genetic disease that meant she was at higher risk of vascular occlusions and severe thrombosis.

She also has suspictions about an "insignificant wound on my foot… that was ulcerated and treated for two years".

Monika said that Margit and her husband Peter have been taking care of her since returning home.

Peter had to quit his job to become her home carer, helping with every day tasks such as bathing.

Monika admitted that the situation left her shocked and she was unable to go outside for several weeks.

She said she occasionally suffers with phantom pain in her lost limbs and that the emotional toll has her left her needing counselling to help cope.

Monika used to be very active and worked two jobs as a shop manager and part-time cleaner before her life was changed forever. 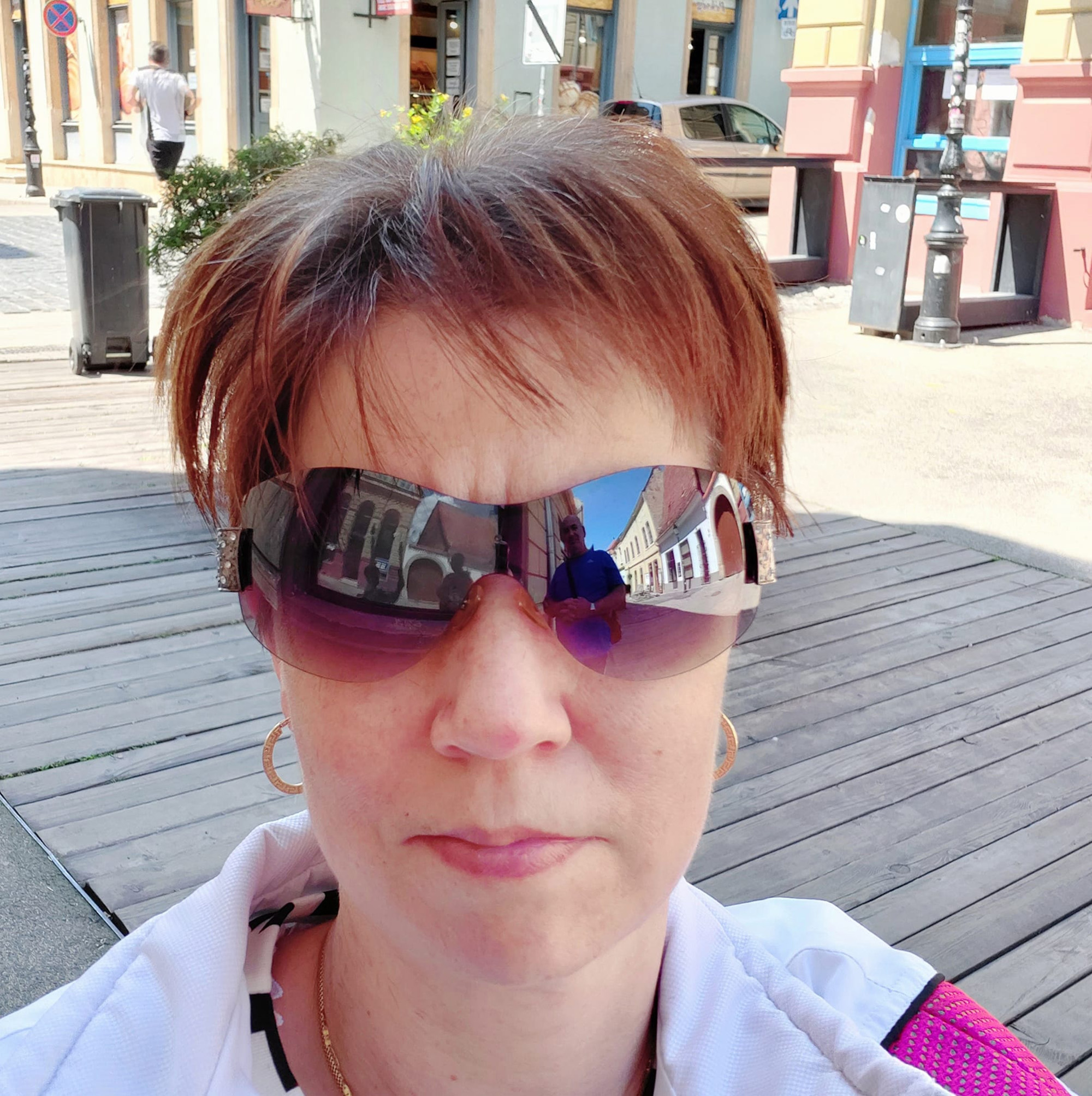 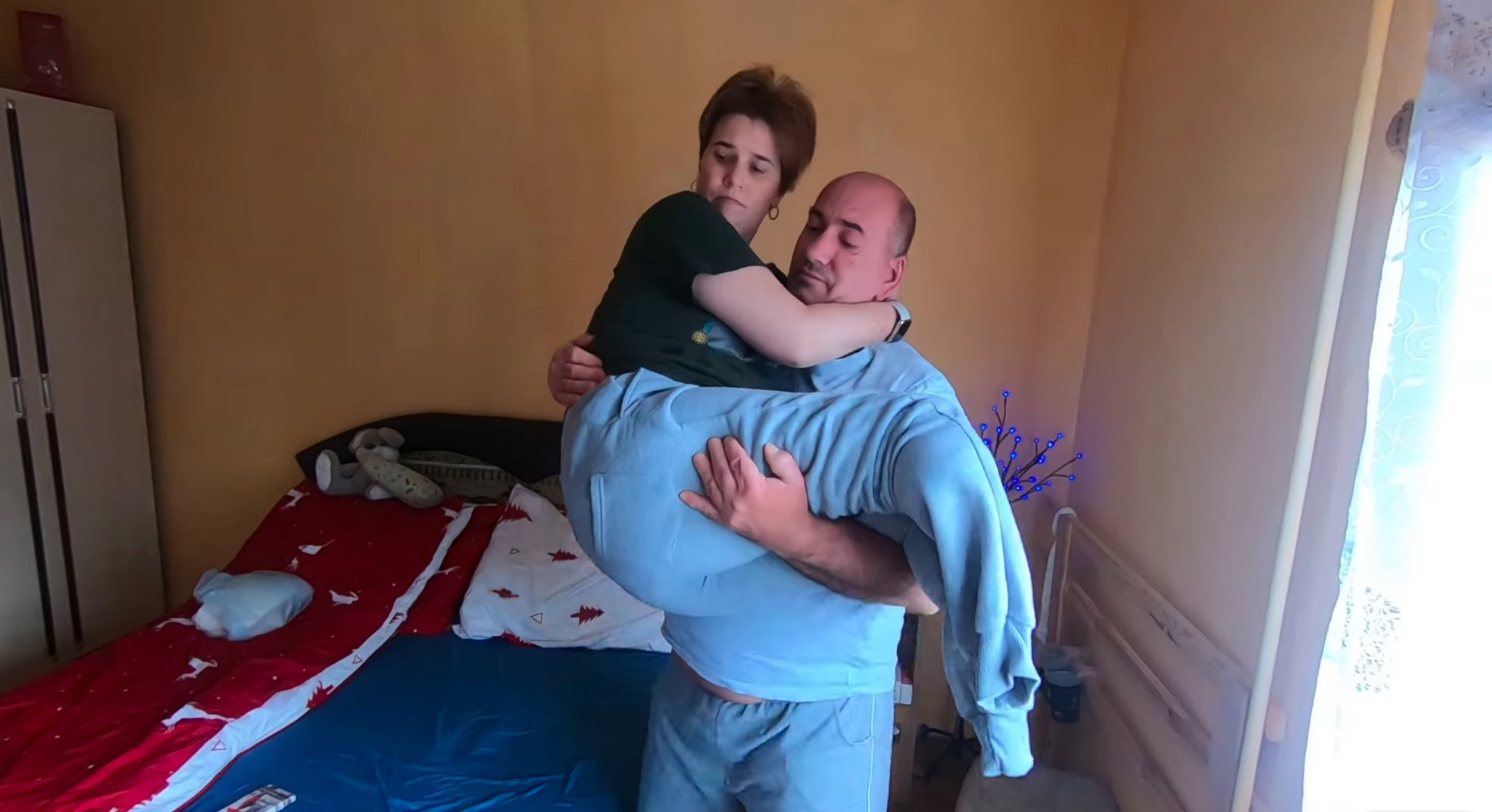 Oxford Brookes will host artist accused of being transphobic