A WOMAN has been arrested on suspicion of murder after a man in his early 30s was found knifed to death at a London home.

Cops are quizzing the woman, 43, after paramedics found a man with stab injuries at a home in Newham, East London at 3.40am today. 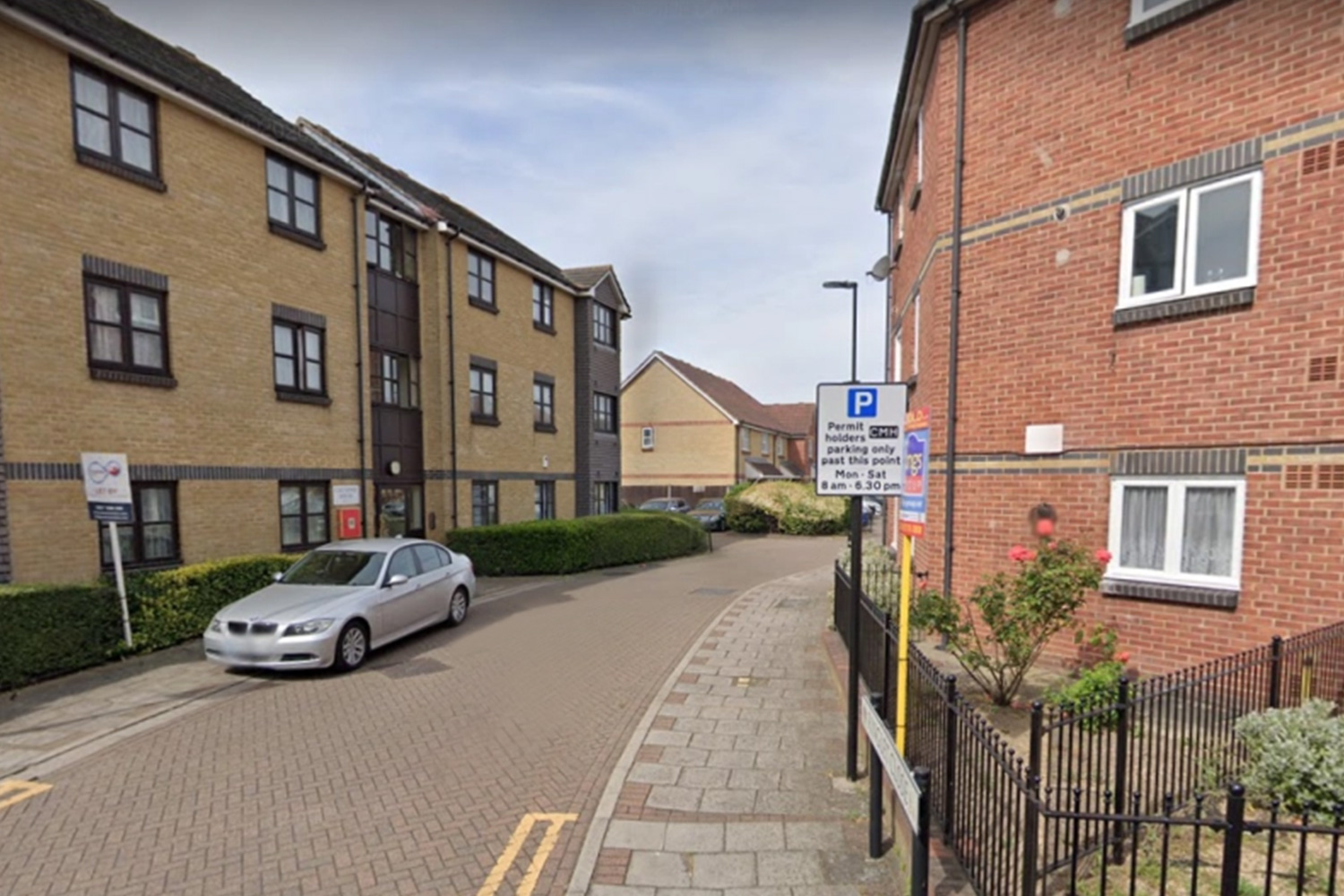 Despite the efforts of the emergency services, the man died at the scene in cul de sac Ringlet Close just over half an hour later.

His next of kin have been informed.

Formal identification has not taken place.

A post-mortem examination is due to take place.

Detectives from the Met Police's Specialist Crime Command have launched a murder probe.

Enquiries into the tragedy continue today.

This afternoon, officials said they arrested a woman at the scene on suspicion of killing the man.

She was taken to an East London police station, where she remains in custody.