A WOMAN-beating thug has been arrested after a 14-year-old girl was found dead with a piece of wood lodged inside her.

The unnamed teen victim, whose name was not revealed, showed signs of torture and blade injuries when her body was found by a river in the village of Sincerin in Bolivar, north Colombia. 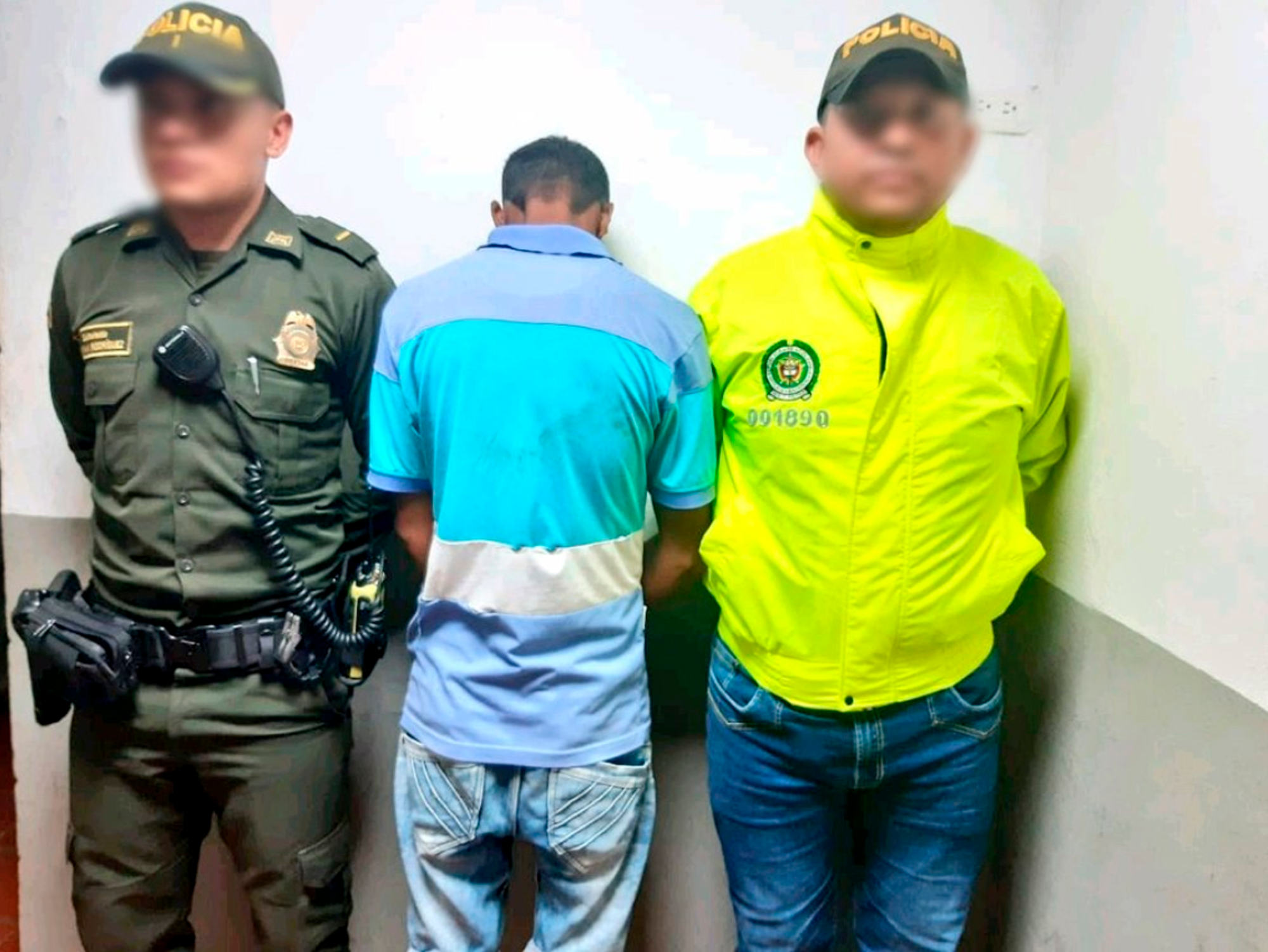 Police colonel Tahir Rivera told local media that a piece of wood was found lodged inside the girl's private parts.

The unnamed suspect, 35, was arrested after his brother-in-law reportedly called the police.

According to reports, the suspect asked his relative to accompany him to find lost property at the site where the girl's body was dumped and then allegedly begged him not to tell the cops.

When investigators arrived to arrest the suspect he allegedly tried to flee on a motorbike before he was eventually caught.

It is unclear if the 35-year-old man, who has dual Colombia and Venezuelan nationality, knew the victim.

Police reported that the suspect had a previous arrest warrant for domestic violence.

The body of the victim has yet to be formally identified by family members.

According to the penal code of Colombia femicide can be punished with sentences of up to 41 years in prison.