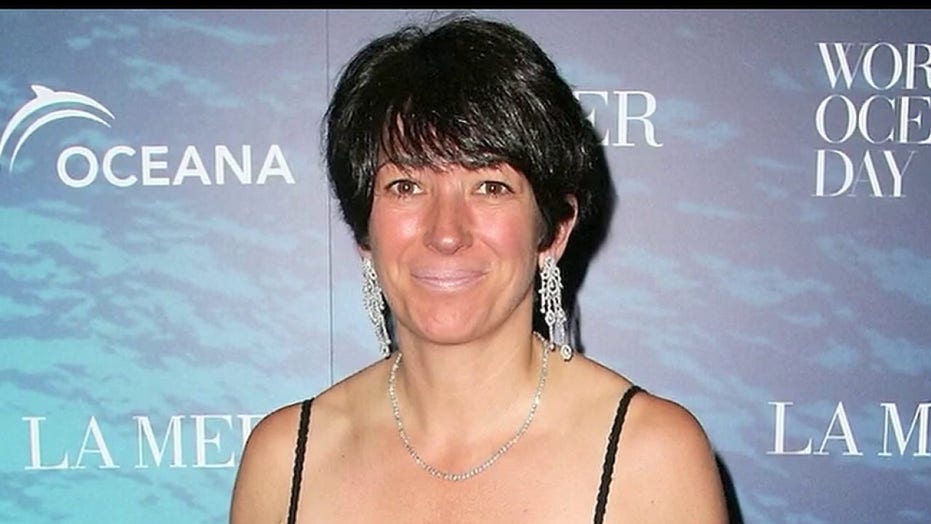 An anonymous woman says she is willing to testify against Jeffrey Epstein’s confidante, Ghislaine Maxwell; Bryan Llenas reports on the latest.

EXCLUSIVE — A woman who claims Ghislaine Maxwell raped her dozens of times – beginning when she was just 14 years old – says she is willing to take the stand and testify against Jeffrey Epstein’s ex-girlfriend.

In an exclusive interview with Fox News, Jane Doe, who wishes to protect her identity, said Maxwell sexually abused her beginning in 1991 in Florida. She said the abuse continued until she was 16.

Maxwell was arrested Thursday on federal charges for facilitating and participating in sexual abuse acts with minors,

Jane Doe claims years of sexual abuse came to an end only after she became pregnant with Jeffrey Epstein’s baby. At age 16, she had an abortion.

“I had never been with anyone except for him [Epstein],” said Doe, who is part of a lawsuit filed against Epstein’s estate over a year ago. “The fact that I had to kill my child really affected me and my family.” 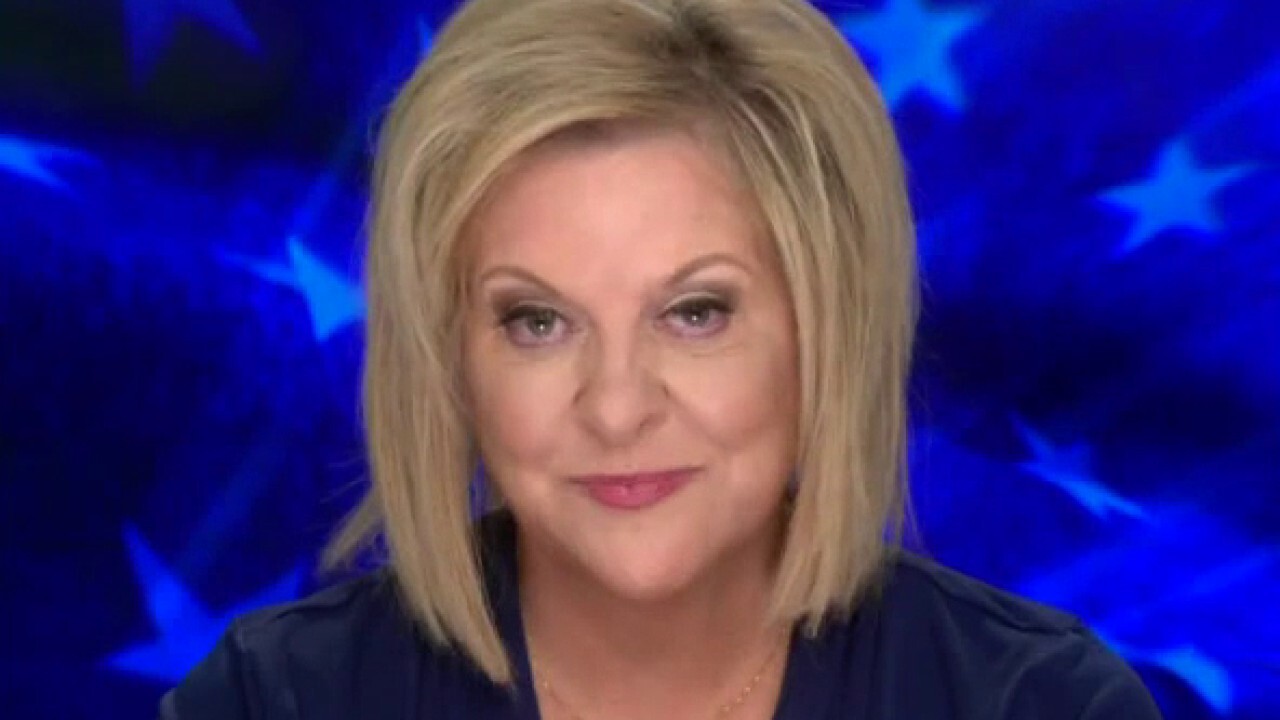 Suspecting that she had told her grandparents about the abortion, and fearful she would talk to authorities, Doe says, Maxwell, Epstein and others gang-raped her one last time as punishment. “Ghislaine was a part of it,” Doe said. “I was drugged.”

After the rape, Doe said, a driver with a gun drove her to her home. “I was dumped off in my grandparents yard naked, and was told that I wouldn’t come back alive the next time,” Doe said.

Fearful for her life, Doe said, her grandfather put her into hiding. She dropped out of high school. “I basically kind of vanished,” she said. “Ms. Maxwell was a participant, and she made it very clear that I was to keep my mouth shut or harm would come to my family and myself and harm did come to me.”

Raised by her grandparents in Florida, Doe said she was recruited in 1991 by a friend and introduced to Maxwell and Epstein, who promised to help her with her modeling career. Maxwell would pick her up from school and her grandparents' house, she said. She was given a pager and Maxwell would take her shopping and buy her Louis Vuitton purses, Doe added. But those days would eventually turn to sexual abuse.

A virgin and a child at the time, Doe explained, Maxwell would use toys and penetrate her with her fingers.

“When this started, she told me that Epstein was getting upset because I kept bleeding, and that she was helping so that it wouldn’t hurt so much because it should be satisfying.” 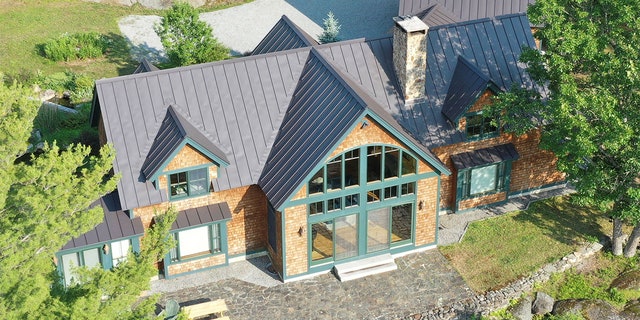 The property where Ghislaine Maxwell, former associate of late disgraced financier Jeffrey Epstein, was arrested by the Federal Bureau of Investigation (FBI) is seen in an aerial photograph in Bradford, New Hampshire, U.S. July 2, 2020.
(Reuters/Drone Base)

She claimed Maxwell was not always in the room when she was abused by Epstein, but that when she was it was to teach her how to satisfy the convicted pedophile.

“It was her more or less, coaching,” Doe said. “Do it this way and do it that way, because once you become a model, this is what they’re going to expect from you.”

When reached for comment by Fox News Channel about these specific allegations, Ghislaine Maxwell’s attorney Larry Vogelman said “no comment.”

On Thursday, the FBI raided Maxwell’s million-dollar home in Bradford, N.H. She faces six federal charges stemming from accusations from three women who claim Maxwell not only recruited and groomed them for Epstein, but accuse her of sexually abusing minors too.

“She is an evil person. I don’t believe that Jeffrey Epstein could have obtained the magnitude of victims that he had had it not been for her,” Doe said. "She destroyed what was supposed to be the best years of my life, being a teenager and being a cheerleader.”

Jane Doe said she is “absolutely” willing to help New York federal prosecutors by serving as a witness against Maxwell.

“I would definitely take the stand and testify because I believe she deserves to be where she is today and she deserves to stay there for the rest of her life,” Doe said. “I hope by me coming forward, it encourages other victims.”

Attorney Jordan Merson, who represents Jane Doe and eight other Epstein accusers, filed a lawsuit against Epstein’s estate on their behalf over a year ago.

“I’ve known my client for about a year, and her story has never changed,” Merson said. “People felt cheated when Mr. Epstein committed suicide in prison and they didn’t get a chance to sit in a courtroom and see the judicial system play out and they’re hoping that this is a different result here.”

Doe said she’s hopeful and prayerful that Maxwell makes it to her trial without incident, unlike Epstein, who was found dead in his jail cell from a suicide. She agrees with prosecutors who characterize Maxwell as an extreme flight risk and are calling for bail to be revoked.

“She obviously has serious connections, multiple passports,” Doe said. “I just feel like if for any reason she could have her way out of jail she would be gone and nobody would find her.”