Woman is shocked to discover she has TWO vaginas and TWO wombs during routine 10 week ultrasound, but goes on to give birth to a healthy baby girl

An elementary school teacher from Michigan found out during an ultra-sound that she had two vaginas and two wombs.

Bethany McMillin from Michigan stunned doctors when they realized she had the rare condition uterus didelphys – meaning she had two uteruses, cervixes and vaginas.

Bethany, 27, miscarried during her first pregnancy in 2018 and said she was ‘devastated’ when she found out that the condition could mean she would never become a mother. The fetus had stopped developing at six weeks.

She was told that if she were to fall pregnant, the risk of a second miscarriage or preterm labor was high because of the condition. 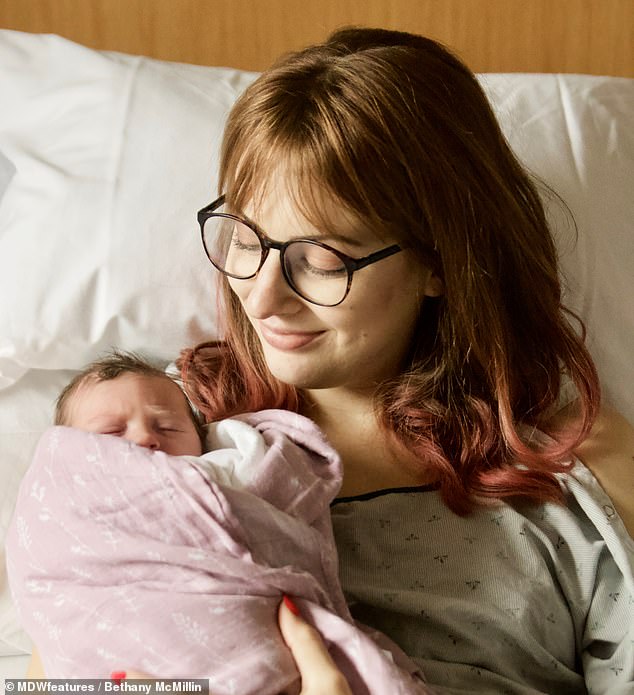 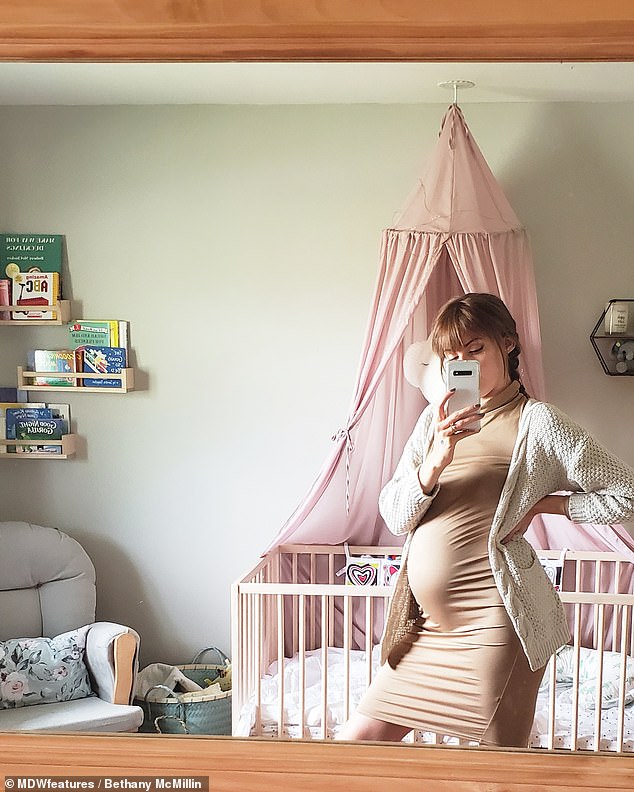 Doctors were stunned when they realized that Bethany McMillin from Michigan had the rare condition uterus didelphys – meaning she had two uteruses, cervixes and vaginas 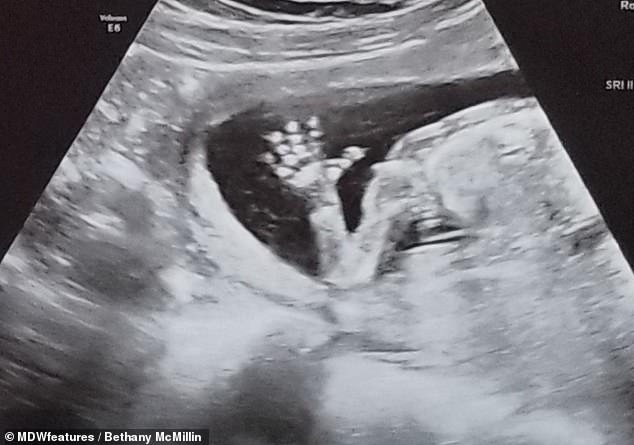 Bethany, 27, said she was devastated when she found out that the condition could mean she would never become a mother

Bethany, from Allen Park, said the doctor who discovered her condition during the scan was ‘baffled’.

‘He had never seen a patient with anatomy like mine before, so there wasn’t really anything he could tell me about it,’ she said.

‘A little over a month later, I went for a check-up, and the gynecologist there noticed that I also have a full vaginal septum that divides my vagina into two sections; essentially, I also have two vaginas.

‘I was very confused. I had never heard of such a thing before, I didn’t know it was even possible. I didn’t understand how I could have been born this way and never known.’

Against the odds, the teacher discovered she was pregnant about a year later. She gave birth, Maeve, in September 2019.

She said when she found out she was pregnant with Maeve she was reluctant to get too excited because of the risks. ‘I was worried because I didn’t know if any doctors in my area were knowledgeable enough about uterus didelphys to provide adequate prenatal care for my specific situation,’ she said.

‘I didn’t let myself have hope until after my nine-week ultrasound scan, when I saw my baby’s healthy heartbeat.

‘It was farther than we had gotten the last time, and statistics say that having a healthy heartbeat after just six weeks is a strong indicator that you won’t miscarry.’

Bethany now wants to raise awareness of her condition after it took her several months to gather information on how to deal with it. She has discovered ways to make living with her condition easier – like wearing two tampons for each vagina during her period.

‘Get to know your own body,’ she advised women. ‘This condition is rare and can vary vastly from woman to woman. There is a lot that is unknown about it, and even what is known about it may not apply to every woman who has it.’ 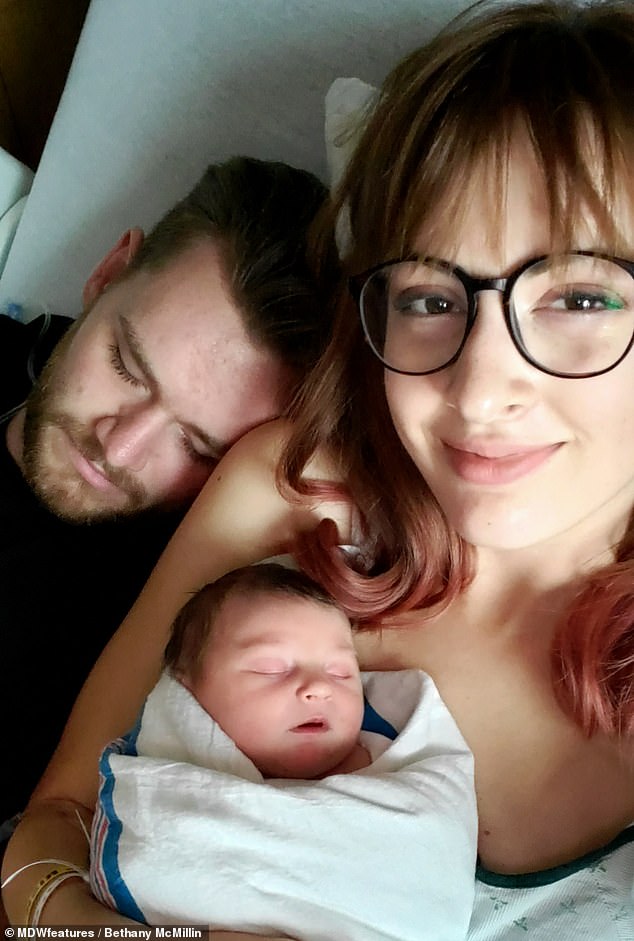 Bethany, pictured with Maeve and husband Paul after the birth, said she wants to raise awareness of her condition after it took her several months to gather information on how to deal with it 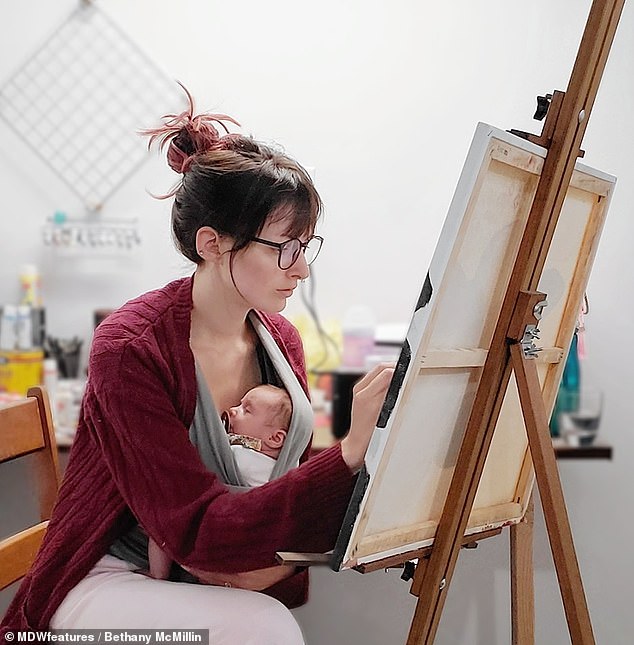 Tennis star complains she was 'treated like a criminal' in lockdown

World must 'wake up' and act to curb climate change, says Britain