A British woman who was traveling in Mexico is reportedly fighting to live after she and her twin sister were attacked by a crocodile over the weekend.

Melissa and Georgia Laurie, 28, have been hospitalized following the incident.

Speaking exclusively to The Daily Mail on Monday, the identical twins’ parents, Sue and Sean Laurie, said Melissa is in a medically induced coma, though both women sustained bite injuries.

“Melissa is alive, but we don’t know if her injuries are life-threatening or not,” their mother told the outlet.

According to the site, the pair had been swimming at night at the Manialtepec Lagoon, which is known for its bioluminescent waters.

A lagoon boat ride and swim are listed on TripAdvisor for just $33 per adult.

The lagoon is also approximately 10 miles away from Puerto Escondido, Oaxaca, a popular tourist location.

After searching for her sister, Georgia then found Melissa floating “face-down” on the lagoon’s surface.

As she moved to save her sister, the crocodile attacked again and Georgia – a diver – fought back, punching it until it let go. 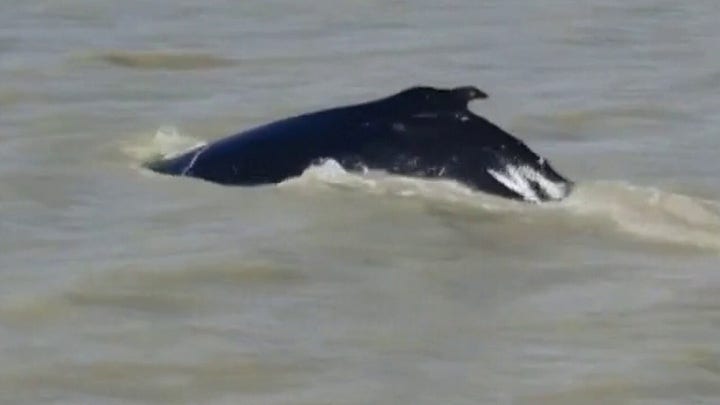 The Lauries did not immediately respond to Fox News’ request from comment.

The Daily Mail said the parents were considering flying out to Mexico to bring their daughters home to Britain.

“We are supporting the family of two British women who are in hospital in Mexico, and are in contact with the local authorities,” the Foreign, Commonwealth & Development Office told Fox News on Tuesday.

Kenya's green geothermal power an example to the world

Ayia Napa ‘rape lie’ Brit, 19, back in court ahead of ‘public mischief’ trial after accusing 12 Israeli men of gang rape in hotel room – The Sun