A WOMAN only discovered she had been raped on a drunken night out when she later found out she was pregnant, a court heard today.

The alleged victim woke up in bed "naked, disorientated and confused" after she was walked home by Manuel Aguilar, it was said. 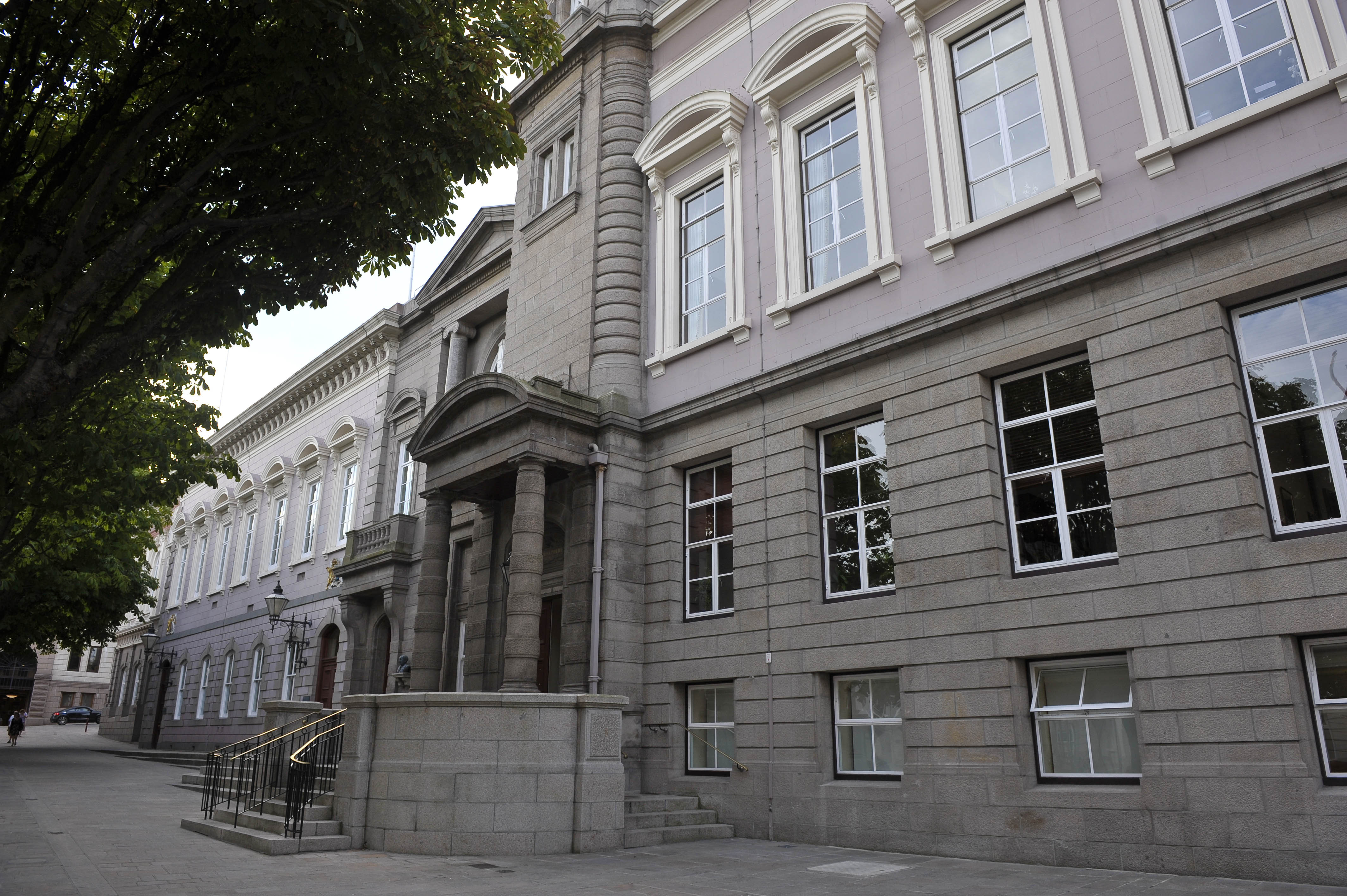 Jurors heard how the 24-year-old told her "nothing had happened" but when he discovered she wasn't using contraception, he added: "I do not think anything happened but I am not 100 per cent sure."

Two weeks later she took two pregnancy tests, which both came out positive.

Jersey Royal Court was told she "felt sick" and immediately terminated the pregnancy.

Aguilar denies rape but his DNA has been linked to the terminated embryo, it was said.

'AGREED TO TAKE HER HOME'

Jurors were told the woman was on a night out with pals in St Helier when she was approached by Aguilar, who offered to buy her a drink.

She asked for a Sambuca shot but the defendant also allegedly splashed out on a bottle of champagne.

The woman was later seen on CCTV visibly drunk and being helped out the bar before being carried through town by Aguilar and another person.

Jurors heard she collapsed around an hour later and was seen by a paramedic, who decided she didn't need treatment.

The medic advised the group someone would need to stay with her through the night to make sure she didn't choke on her vomit – with Aguilar agreeing to take her to home, it was said.

When she woke up the next day, the woman was allegedly confused because she was naked in her own bed despite normally sleeping covered up.

The court heard a throw, which covered her sofa, appeared to have been used as a blanket and her clothes were stacked neatly next to her, which also wasn't normal.

Days later, she attended an appointment at the sexual health clinic where she was given the morning-after pill.

After later discovering she was pregnant, she told Aguilar who allegedly agreed to help her pay for a termination – causing her to go to the police.

Giving evidence, the woman said: "I was angry I was put in that position.
"He could have told me earlier and I could have avoided this process and being put in a position that I did not put myself in of going out… and getting pregnant.
"This could have been avoided by just telling me."
The trial continues.

Inside the Tense Moments After Jayme Closs' Escape From Kidnapping: 'Call 911 and Get a Weapon'

Cuomo takes a hit over handling of nursing homes amid coronavirus, poll says