A WOMAN'S naked body was found on fire in Philadelphia just miles away from another corpse that was burning in a car.

The nude body was the second to be found in flames in the city in the early hours of Wednesday morning. 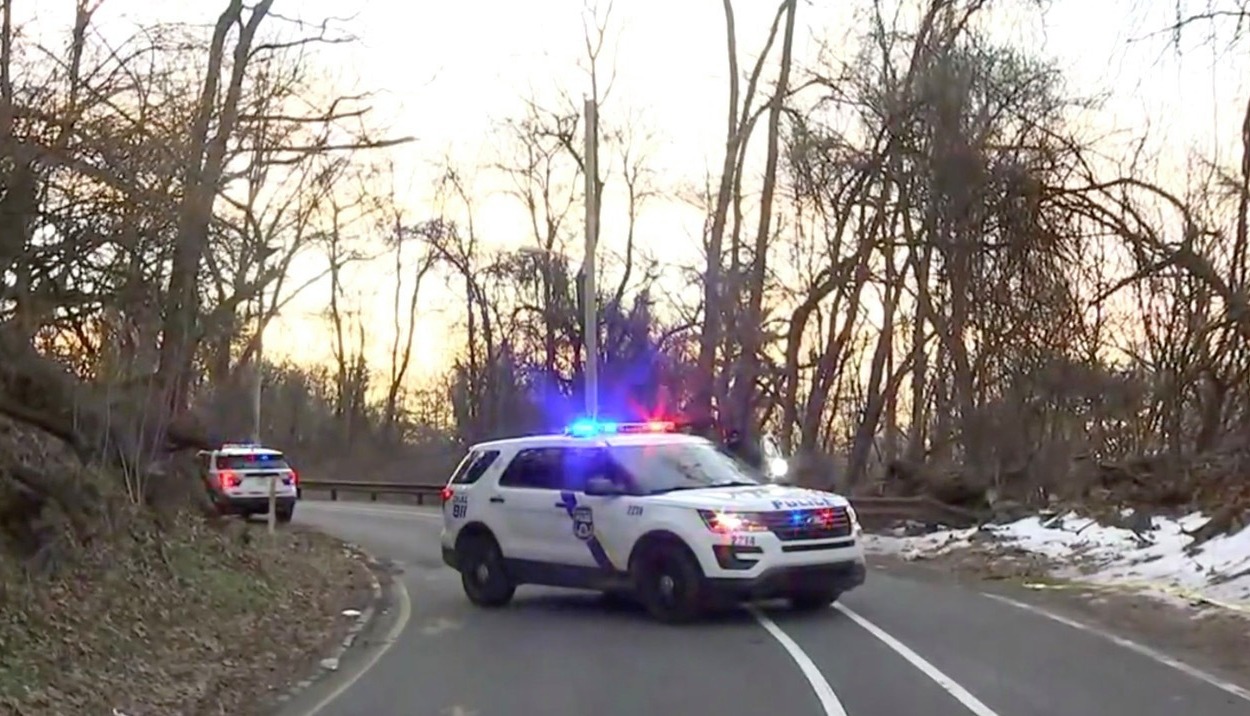 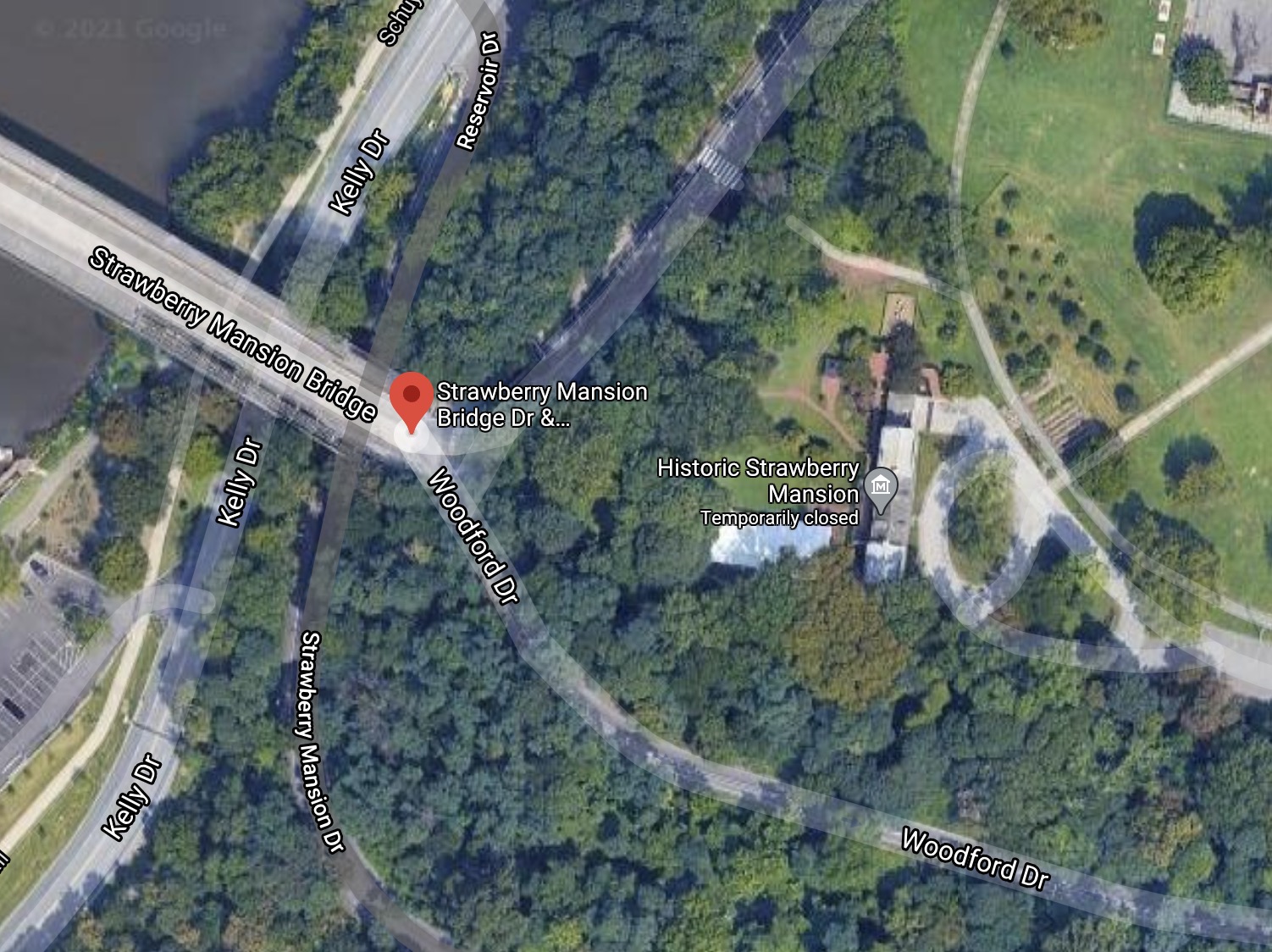 When officers arrived in the Strawberry Mansion neighborhood, they found the female body in flames and confirmed that she was unclothed.

She was discovered just after 6am after being called to reports of a brush fire.

Another body was found burning inside a car just three miles away, in the city's Kensington neighborhood.

Firefighters were called at 12.55am to reports of a parked car on fire.

Cops said the car did not appear to be involved in a crash and the burned body was found in the driver's seat, according to a local ABC affiliate.

They could not determine whether the victim was male or female and the cause of the fire is still under investigation.