THE emoji has been a mainstay of our daily digital conversations for a decade – and millennials don’t know how to communicate without it.

As the world celebrates its 7th World Emoji Day this July 17, we trace its growth from a tiny character into a Soundmoji. 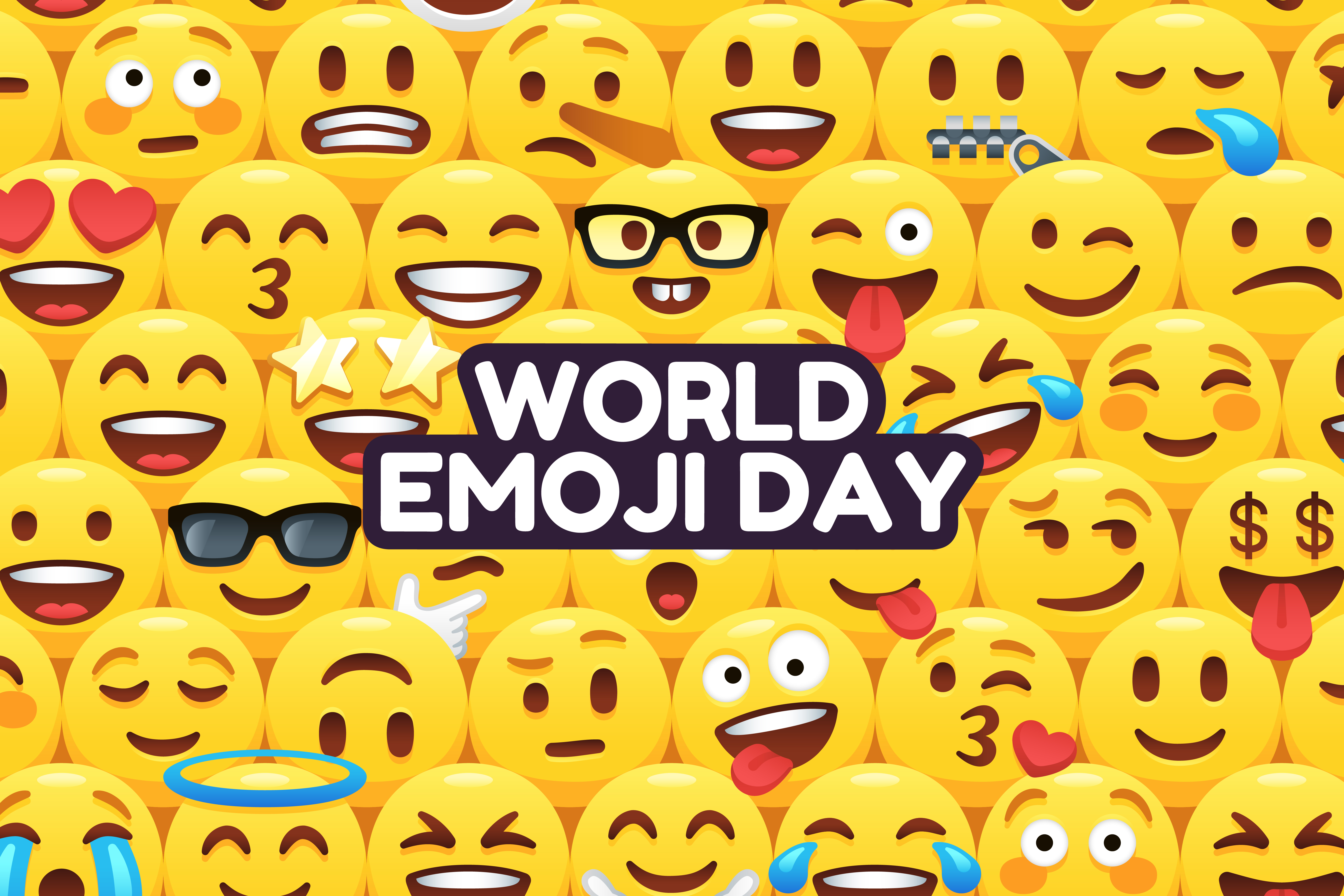 How did emojis start?

Anyone born before the Noughties will remember sending emoticons to their pals – with symbols like 🙂 and 😀 a familiar sight over text or MSN messenger.

The first emoji was actually created way back in 1999 by Japanese artist Shigetaka Kurita, who sketched a set of 12×12 pixel images that could be selected from a keyboard on phones made by Japan’s main mobile carrier DOCOMO.

His original emojis showed symbols such as lightning, rain or books over faces – with no smiling or winking expressions.

It quickly grew popular in Japan – sparking interest amongst tech rivals in the West.

The Unicode Consortium, a nonprofit which maintains text standards across different computers, approved a bid to host 625 emoji characters on the Unicode Standard in 2009 – paving the way for emojis to go mainstream.

Throughout the 2000s, emoji was available through a number of apps which let users copy and paste the icons into text messages and emails.

In 2011, Apple added an official emoji keyboard to iOS, with Android adding their own two years later.

The move would transform our digital conversations, with love hearts and smiley faces filling our daily chats.

How have they evolved?

But this was just the beginning, as a host of activities and items – including weightlifting, hot dogs and wedding dresses – were added to emoji boards.

And nowadays emojis have evolved far beyond a symbol – with 3D emojis and Soundmojis available.

Skype users can even use animated emojis, which show the little symbols chuckling, crying or blushing.

Facebook Messenger's brand new soundmojis allow you to drop a beat in your chats, send your friend a famous film quote or just simply say hi in a variety of funny voices.

And Microsoft have recently unveiled 3D emojis that are packed with personality.

The brand new design will see the old favourites – such as the flame, ghost and smiley face – refreshed as part of a rebrand.

Why India is facing an oxygen crisis as COVID cases mount

Teenager who 'hid emotions' killed himself while parents were away