THE world's biggest container ship which is larger than the Titanic has arrived in the UK today for the first time.

HMM Algeciras arrived in Essex after beginning its maiden voyage in China and travelling through South Korea, the Netherlands, Germany and Belgium. 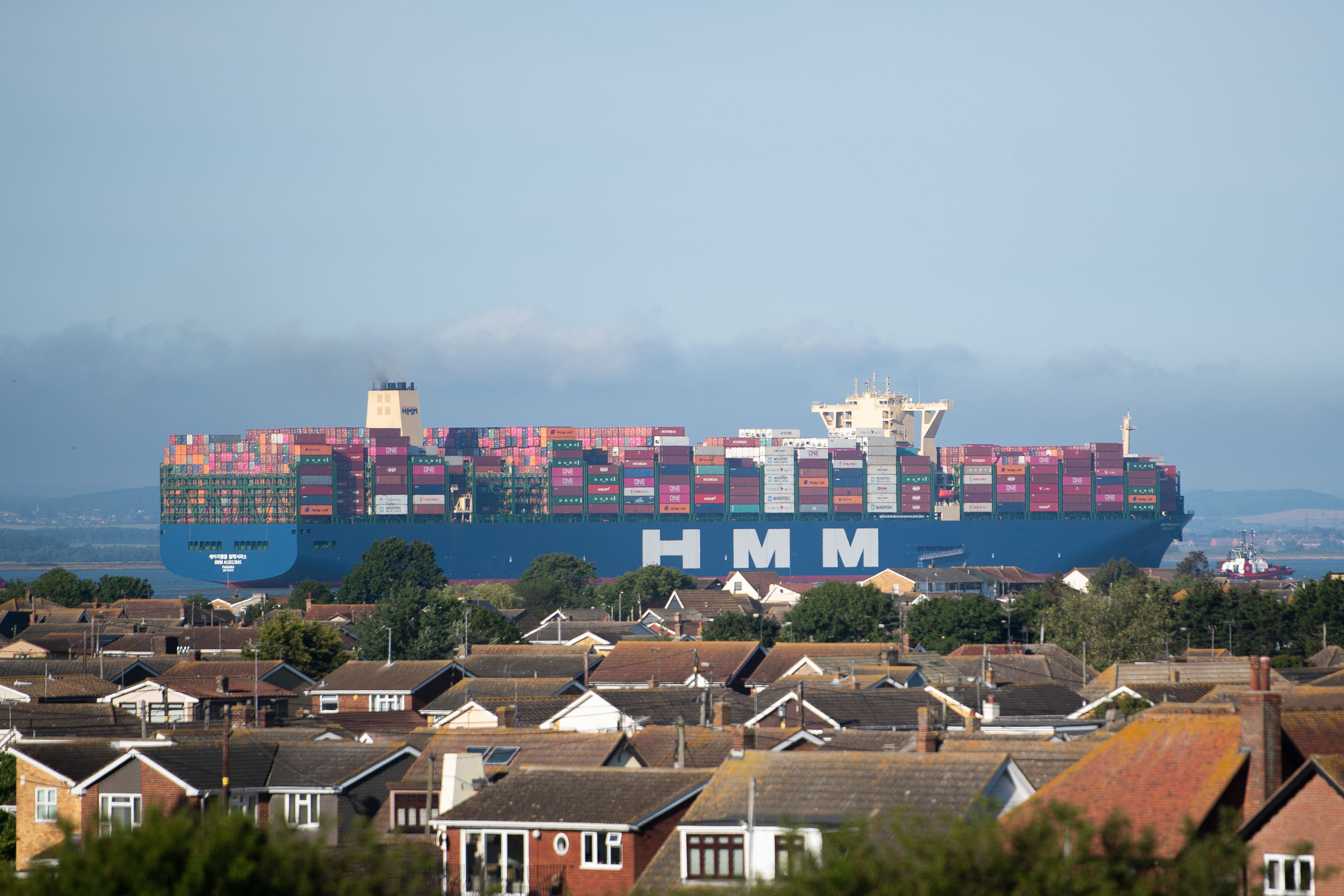 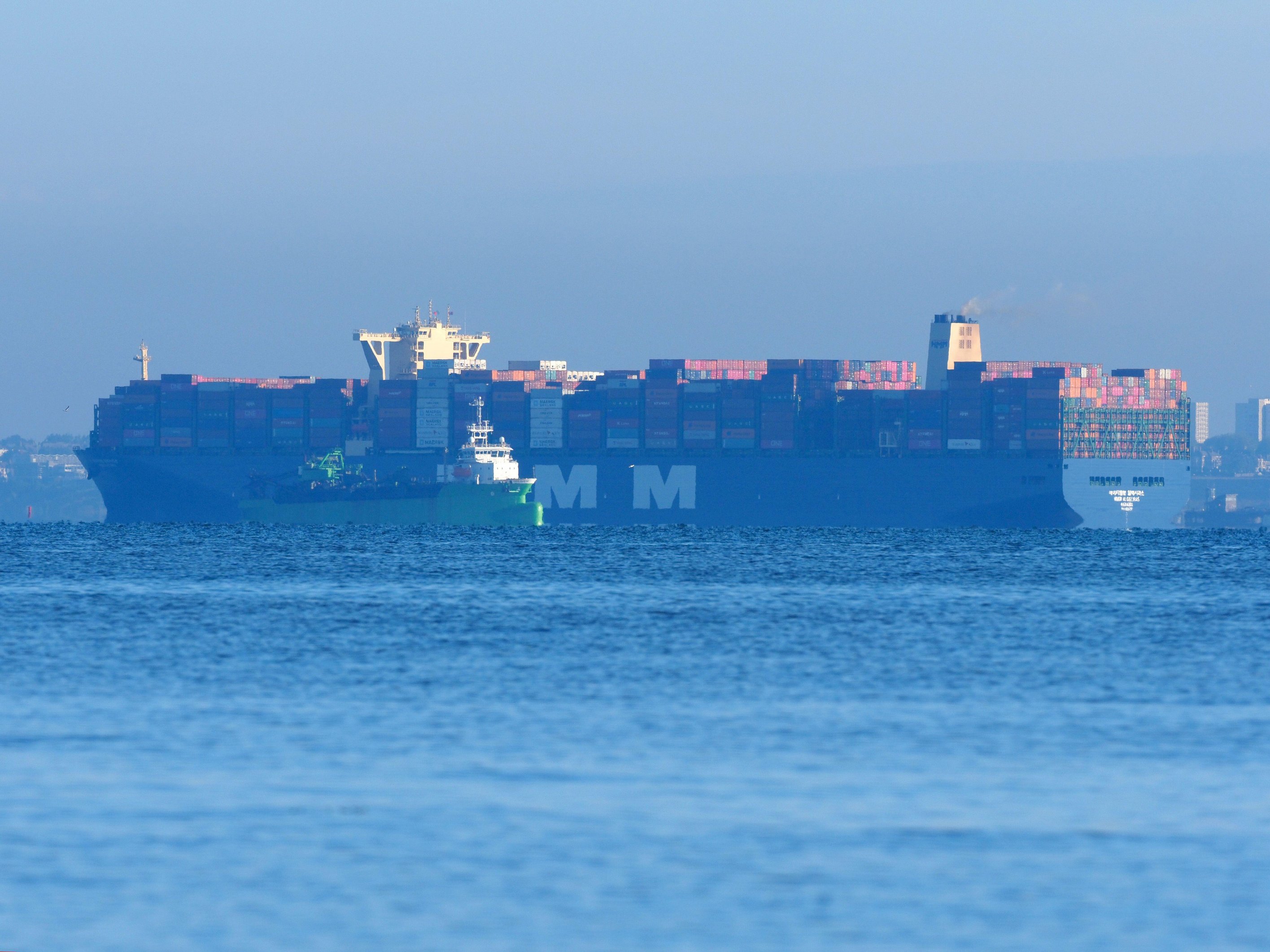 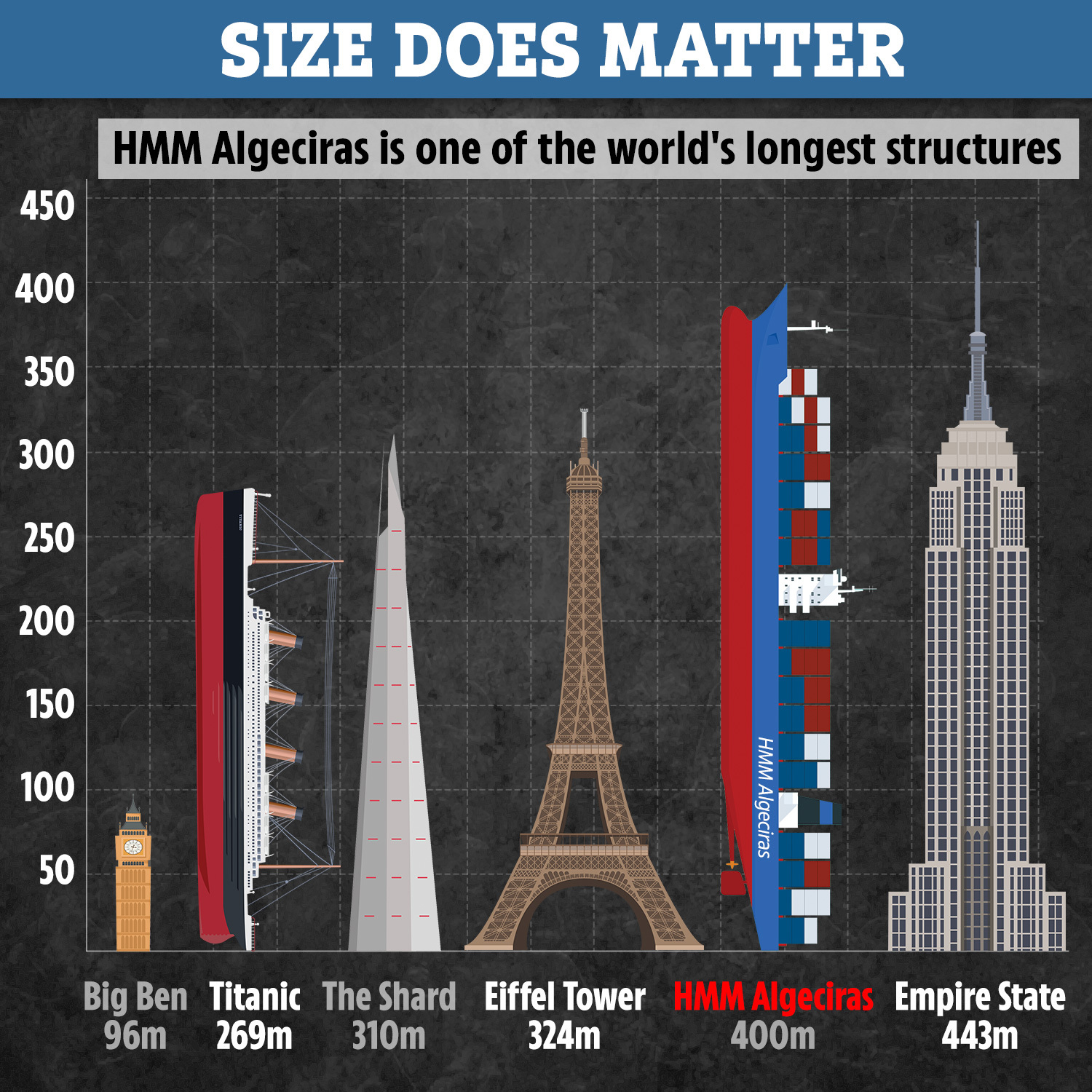 The 400m (1,312ft) long and 61m (200ft) wide ship – which was built earlier this year – is delivering a variety of goods at cutting edge sea port London Gateway in Thurrock.

In comparison, the legendary Titanic – which was the biggest boat in the world when it set sail in 1912 – measured 269m in length and was 28m in width.

Preparations began more than six months ago with the Port of London Authority modelling its arrival on a simulator to ensure it could be carried out safely.

The ship is also longer than The Shard (310m) building in London, the Eiffel Tower (324m) in Paris and is comparable in length to the Empire State Building (443m) in New York.

He said: "Ships of this size give us the capacity and flexibility to get our customers' goods to the right place at the right time."

DP World UK chief executive Ernst Schulze said the commitment of his staff has been "critical" to London Gateway remaining open throughout the coronavirus lockdown.

Civil servants 'must not invite speakers who attack government'