THE Taliban’s new cabinet contains members of a blood soaked family of terrorists with their own army of suicide bombers.

The Haqqanis are hardened jihadists whose network of fighters once built the world’s biggest ever truck bomb and are designated a terrorist organisation by both America and the United Nations. 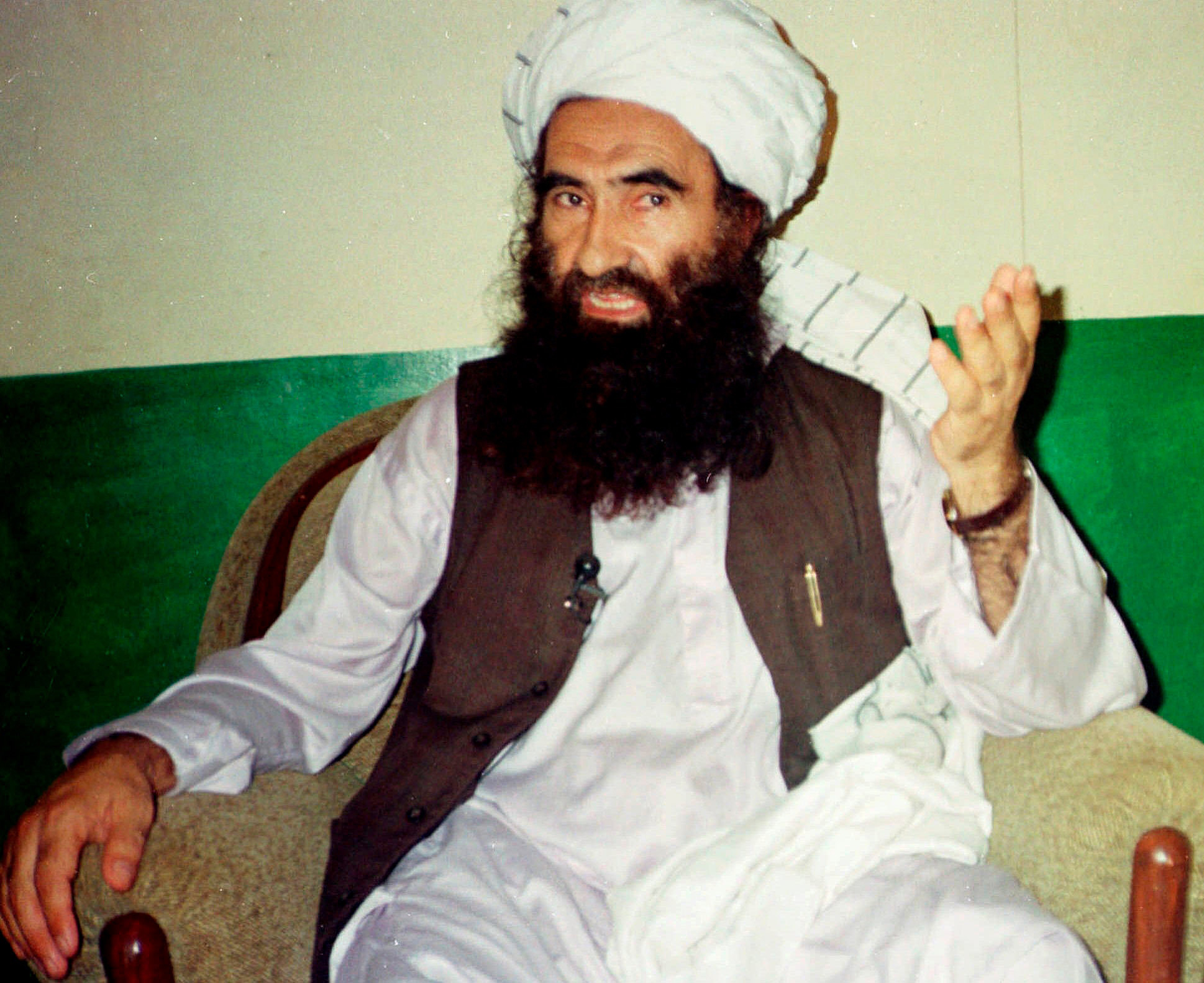 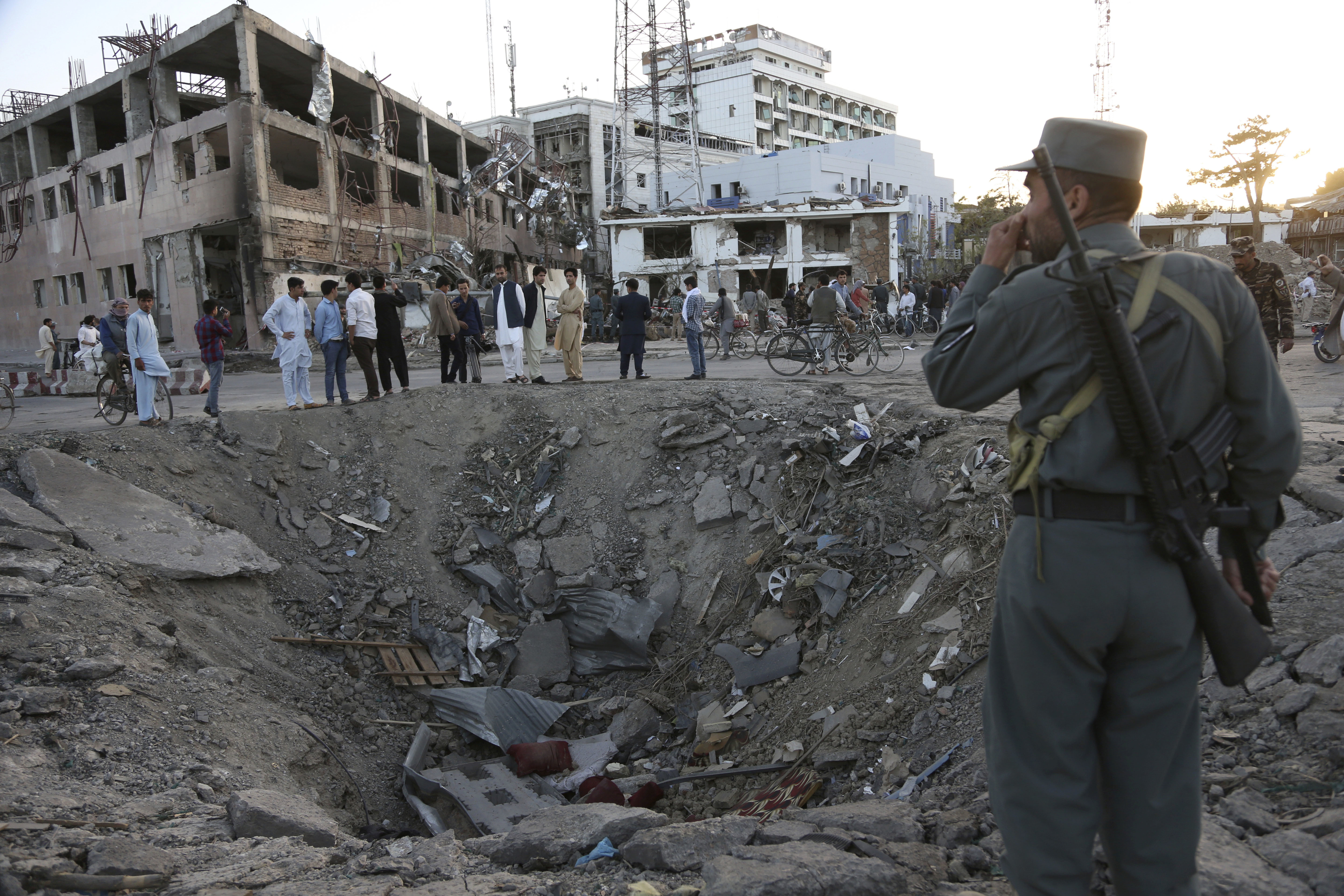 The Haqqani network have been blamed for some of the deadliest and most shocking attacks in Afghanistan during the last two decades, including a suicide bomb in Kabul that killed 150 people in 2018.

They are closely allied to the Taliban and have hugely contributed to its fighting ranks, providing group's "most combat-ready forces".

Now sitting in the new Taliban cabinet is their leader Sirajuddin Haqqani and his uncle Khalil Haqqani, while Sirajuddin’s son Anas is a prominent figure in the movement.

Sirajuddin and Khalil both have a $5 million US bounties on their head and Anas has been described as a senior military commander in network as well as a key fundraiser.

He was once sentenced to death by the Afghan government but released as part of peace negotiations.

“They are quite simply the some of the most extreme terrorists the world has seen over the last 20 or 30 years,” he told The Sun Online.

The Haqqani network have a history of carnage going back decades and have close ties to Al-Qaeda, providing training camps from which 9/11 was launched.

Sirajuddin Haqqani is specifically wanted for questioning in connection with the January 2008 attack on a five-star hotel in Kabul that saw six people killed.

He is believed to have coordinated and personally taken part in deadly cross-border attacks against US and coalition forces in Afghanistan.

Haqqani was also allegedly involved in planning the assassination attempt on Afghan President Hamid Karzai in 2008.

Khalil Haqqani has served as the group's chief of operations and is accused of approving suicide bombings against US forces and Afghan civilians.

The FBI has offered a $5 million reward for Sirajuddin's capture and US State Department the same amount for Khalil.

Their ties to terror are said to remain strong and according to a recent United Nations report: "Relations between the Taliban, especially the Haqqani Network and Al-Qaeda remain close.”

“When talking about Sirajuddin it’s important to put it in context – this is guy who was instrumental in helping Bin Laden to flee after 9/11 and a guy who had incredibly close ties with the Al-Qaeda leadership,” said Mr Clark.

“Over recent years you can reel off the attacks that Sirajuddin was instrumental in.

“These are ruthless, international terrorists but this is now the people who are running the country. It’s a grotesque situation.”

The Haqqani network was formed by Jalaluddin Haqqani, who gained prominence in the 1980s in the fight against the presence of the Soviet Union in Afghanistan.

During that conflict and following the Soviet withdrawal, Jalaluddin fostered close ties with foreign jihadists including Al-Qaeda.

He later allied with the Taliban who took over Afghanistan in 1996, serving as a minister for the Islamist regime until it was toppled by US-led forces in 2001.

After he died, his son Sirajuddin formally became the network's chief in 2018.

The Haqqani network have a reputation for frequently using suicide bombers – including drivers of cars and trucks packed with huge amounts of explosives.

And they have demonstrated the ability to carry out complex, high-casualty assaults on major targets including military installations and embassies.

An attack on the Indian embassy in Kabul in 2008 killed 41 people and one on the US embassy in 2011, which led to 16 deaths, including six children. 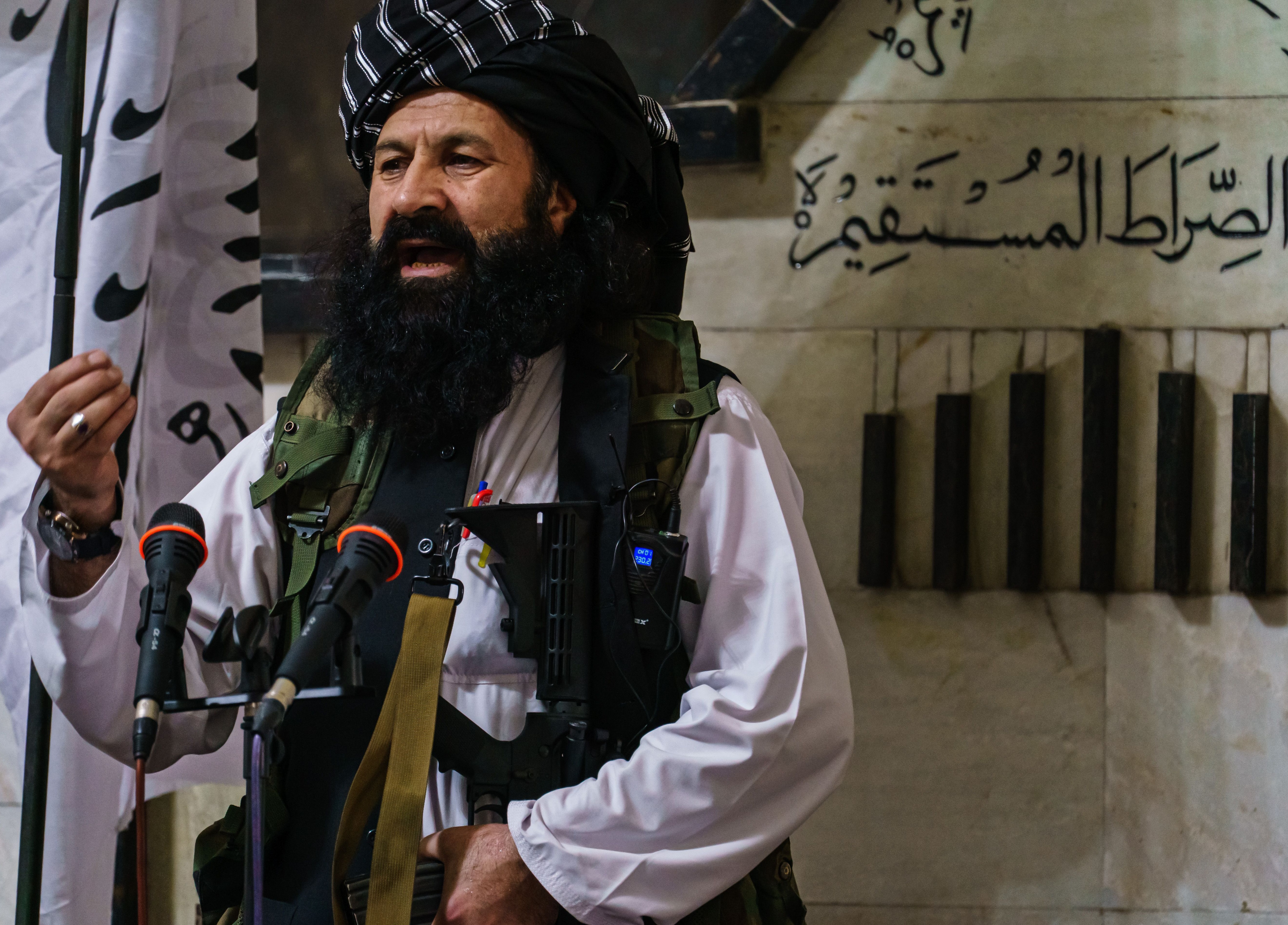 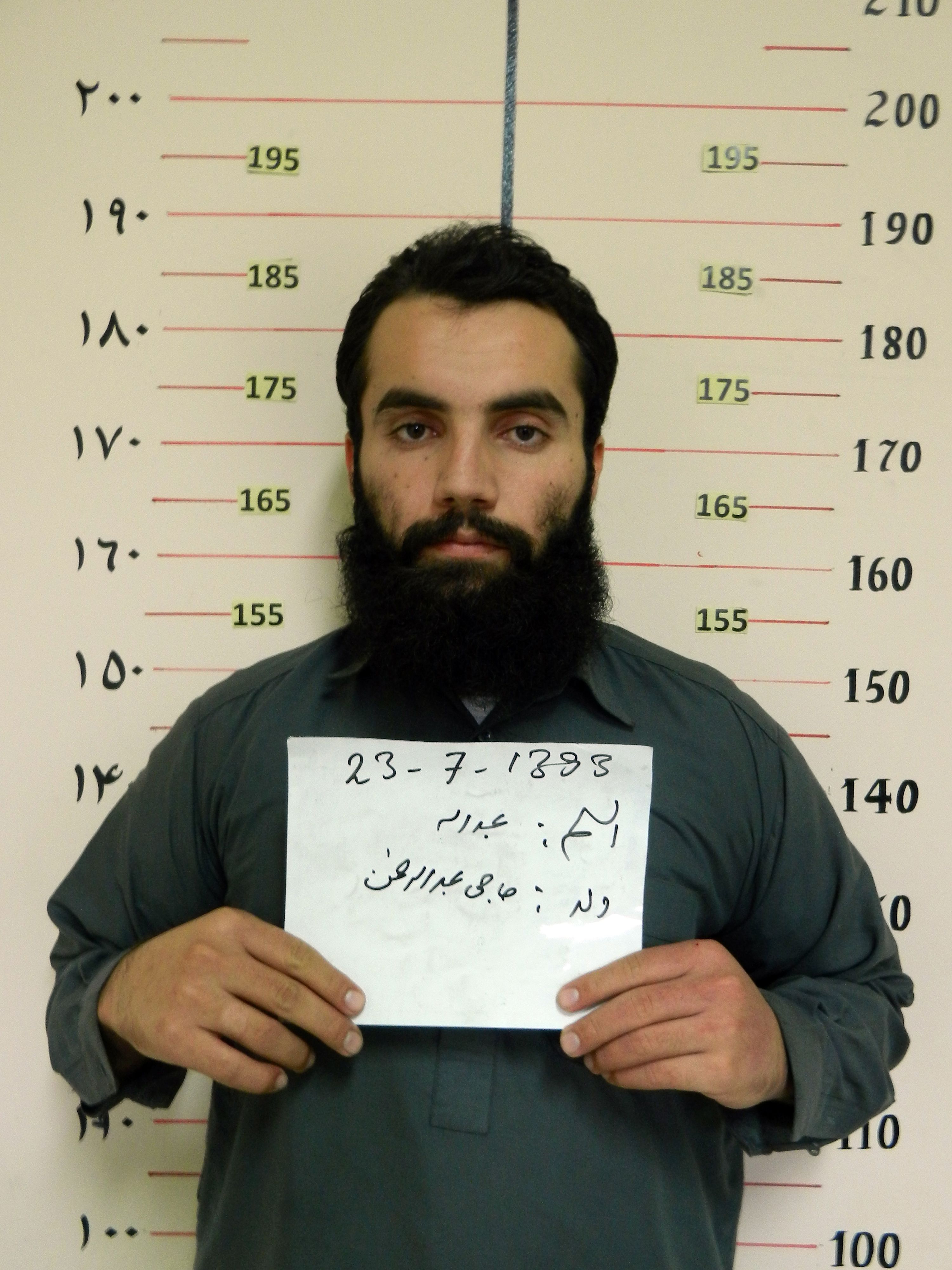 Another attack in 2017 in near to the German embassy killed 90 people and left a 16ft crater in the road.

In 2013 Afghan security forces intercepted a truck bomb packed with 61,500 pounds of explosives – one of the largest of its kind ever made.

The bomb – which dwarfs the 5000 lb device used in the Oklahoma City attack – was destined to be used in an attack on a US base.

“In the very extreme madrassas, religious schools where they recruit their fighters from, they preach martyrdom and suicide as a noble death,” said Mr Clark.

“It’s very much a feature of their tactics.”

The Taliban have sought to provide assurances they will no longer provide a safe haven for terrorists but many are sceptical given the presence of the Haqqanis in their ranks.

Mr Clark agrees and says we’re “burying our heads in the sands” if we believe them adding: “These are not moderate people.

"These people are incapable of change. They will not reform.” 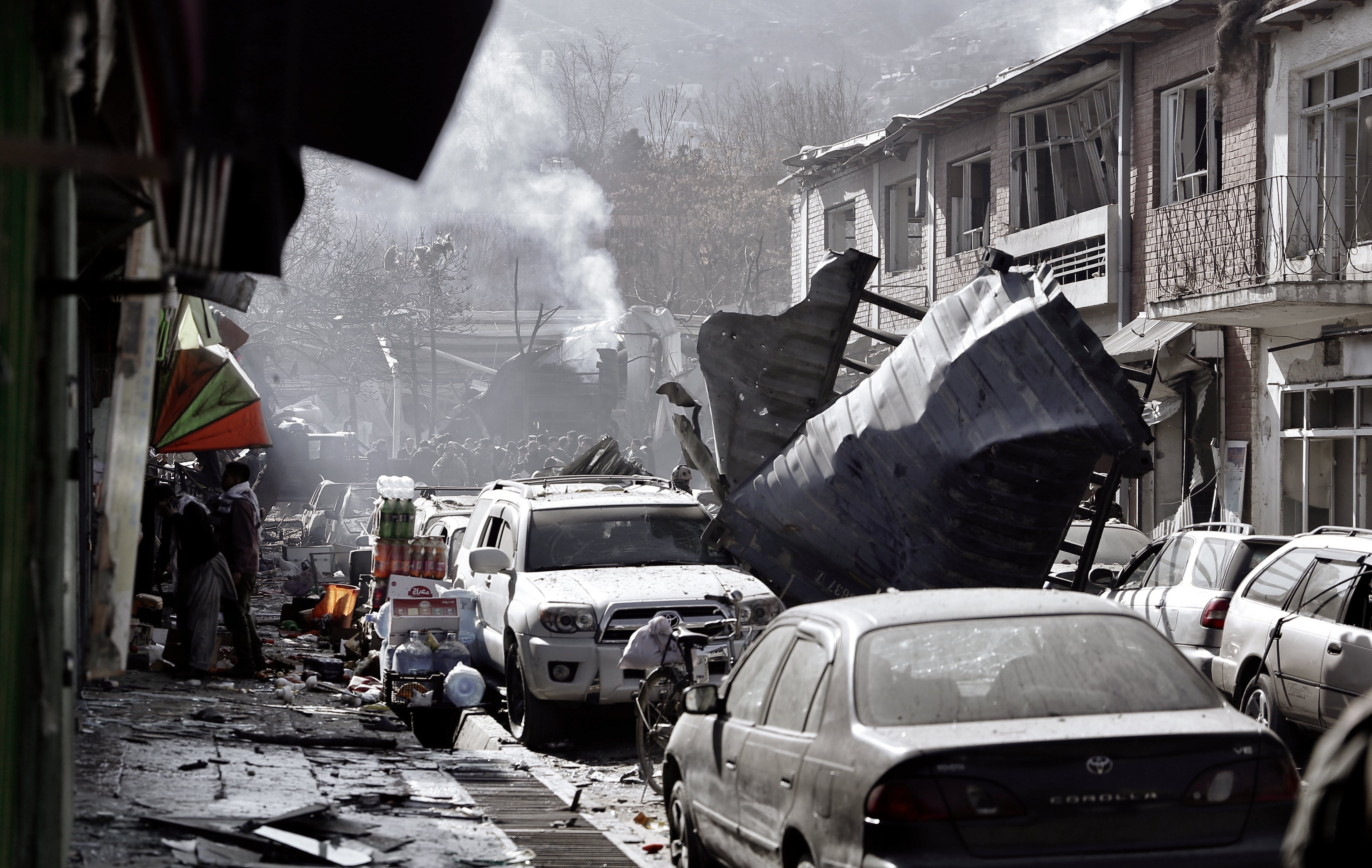 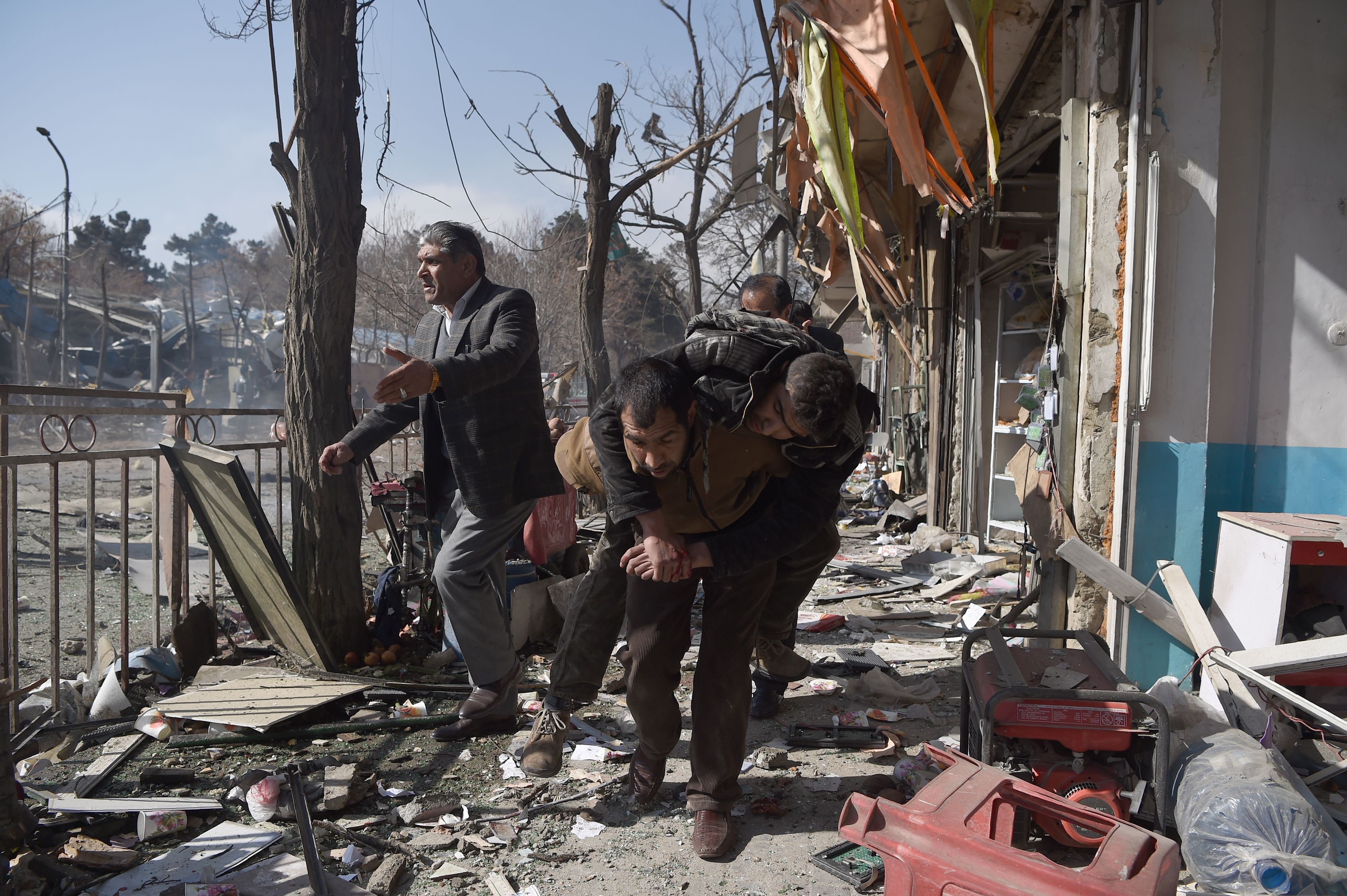 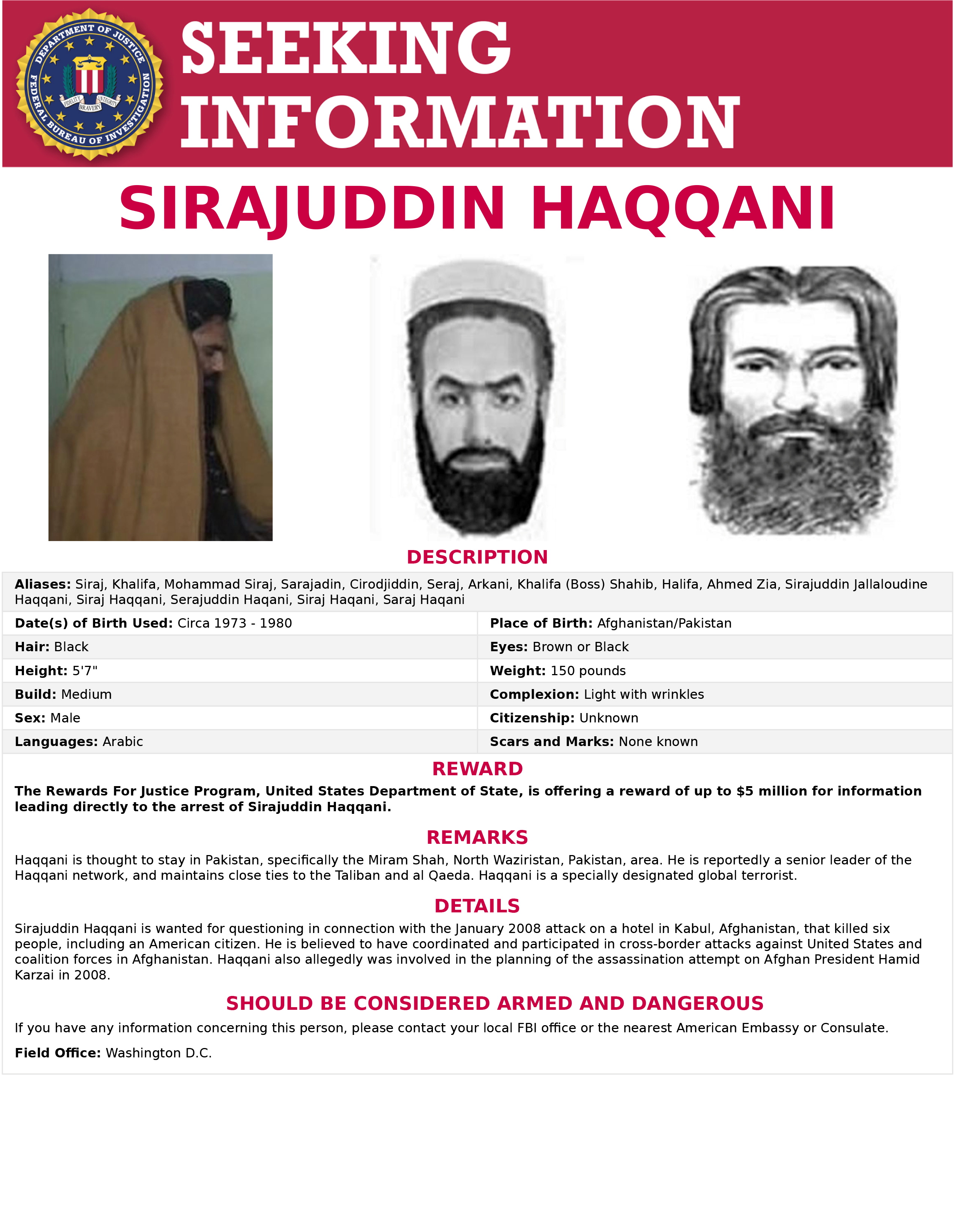 There's some fin in the air tonight! Danny the Dolphin leaps from sea