THE world’s tallest horse, a 6-foot-10 Belgian known as Big Jake who topped the Guinness Book of Records in 2010, has died, his owners have confirmed.

The 20-year-old passed away two weeks ago at his home at Smokey Hollow Farm in Wisconsin where the other horses are having “their own grieving time,” owner Jerry Gilbert said. 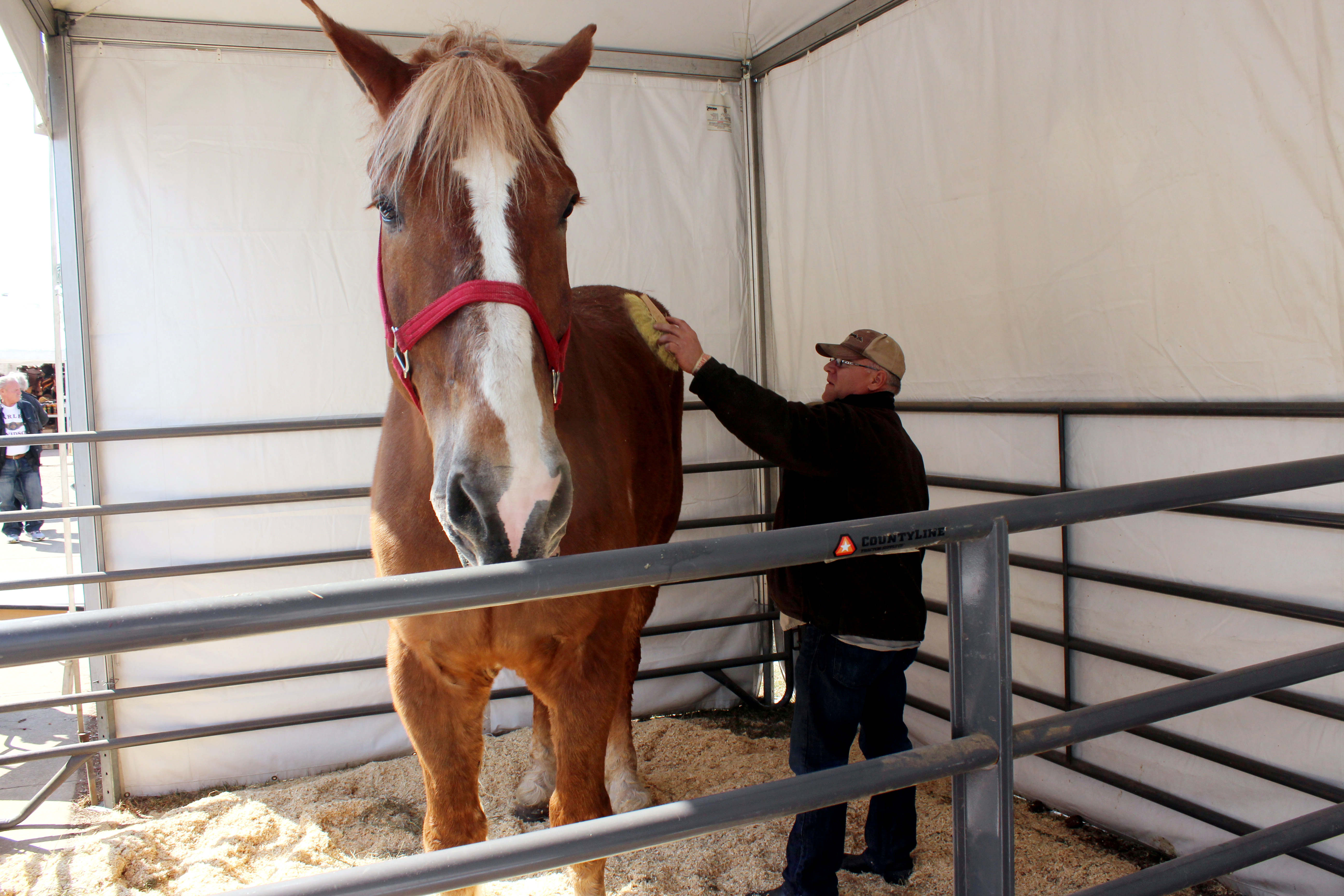 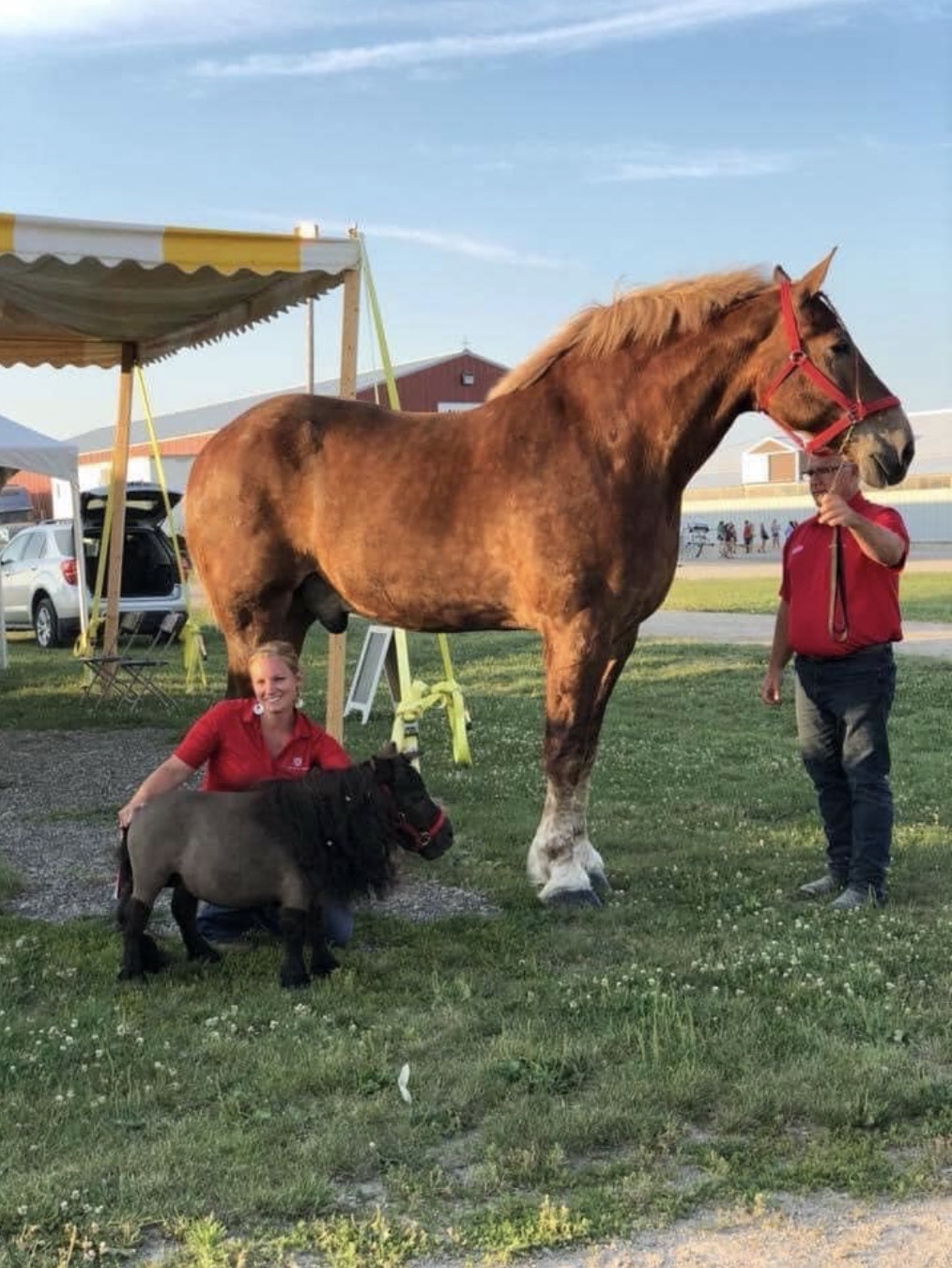 He described Big Jake as a “superstar” after showing him off at shows such as the Wisconsin State Fair.

“He was just a respectful horse. He was an extremely hard worker,” Gilbert said to WMTV.

“Jake was just a special horse,” he added.

“He was truly a gentle giant. He knew he was special and whenever we would show him, people would be taken back by him by his size and everything,” 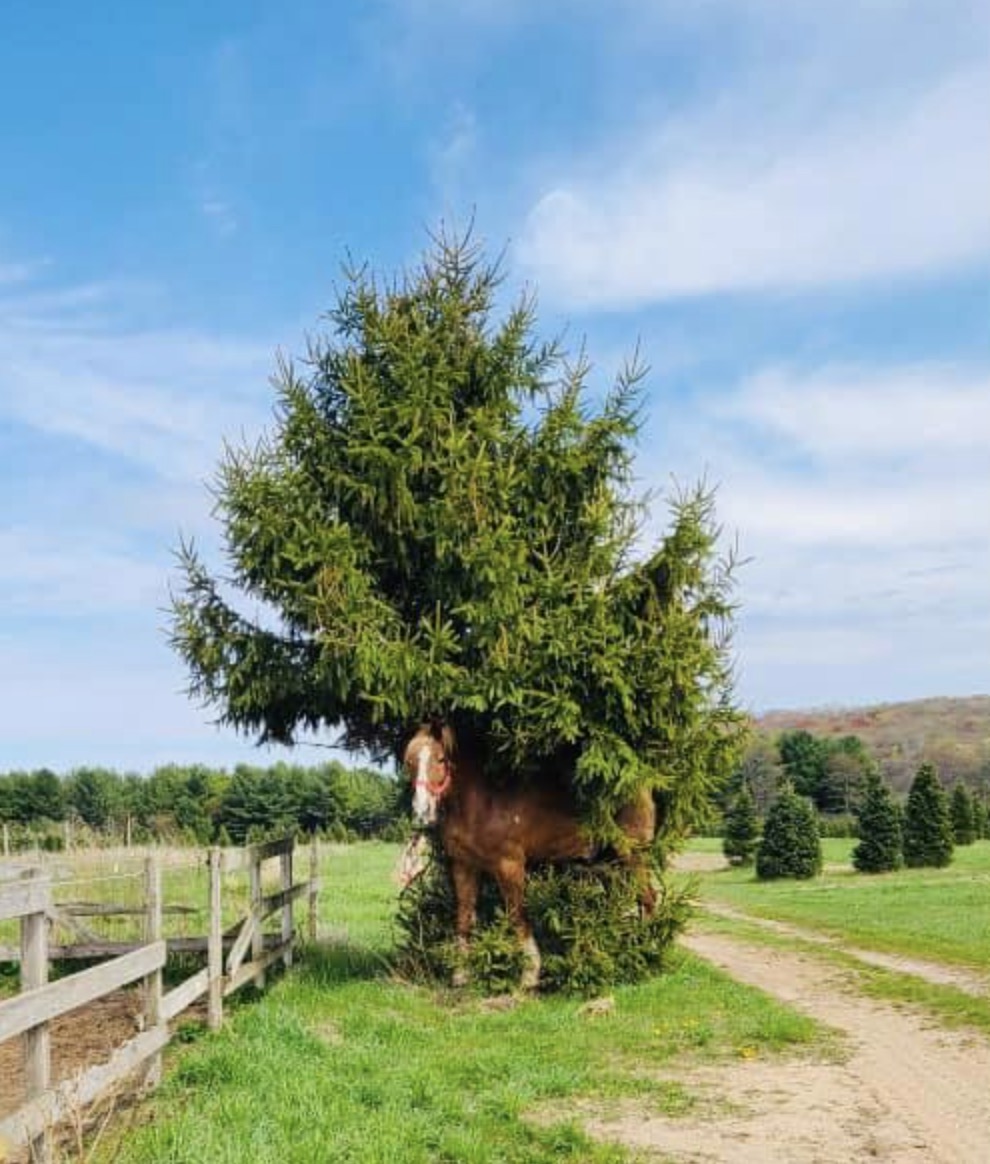 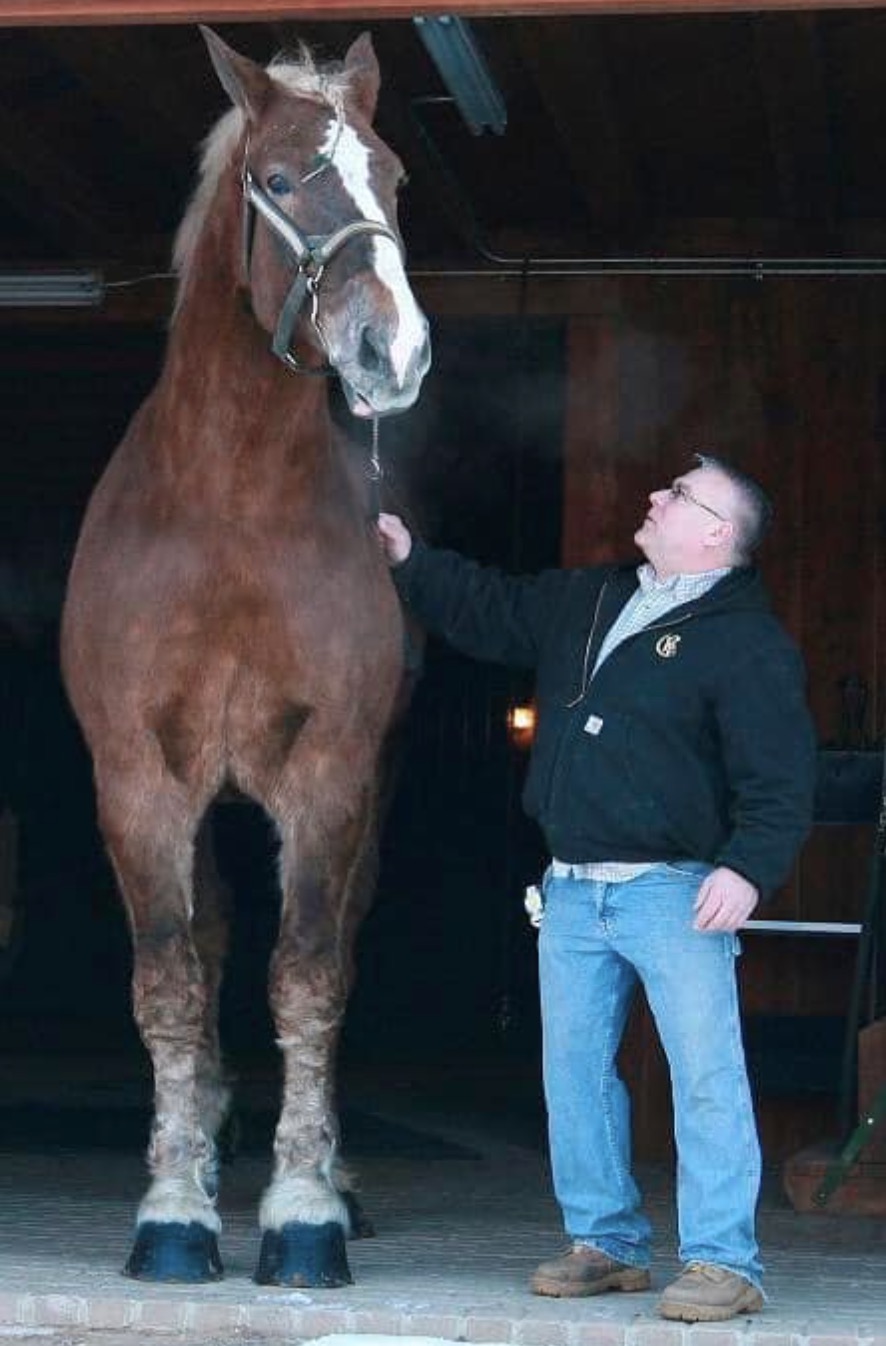 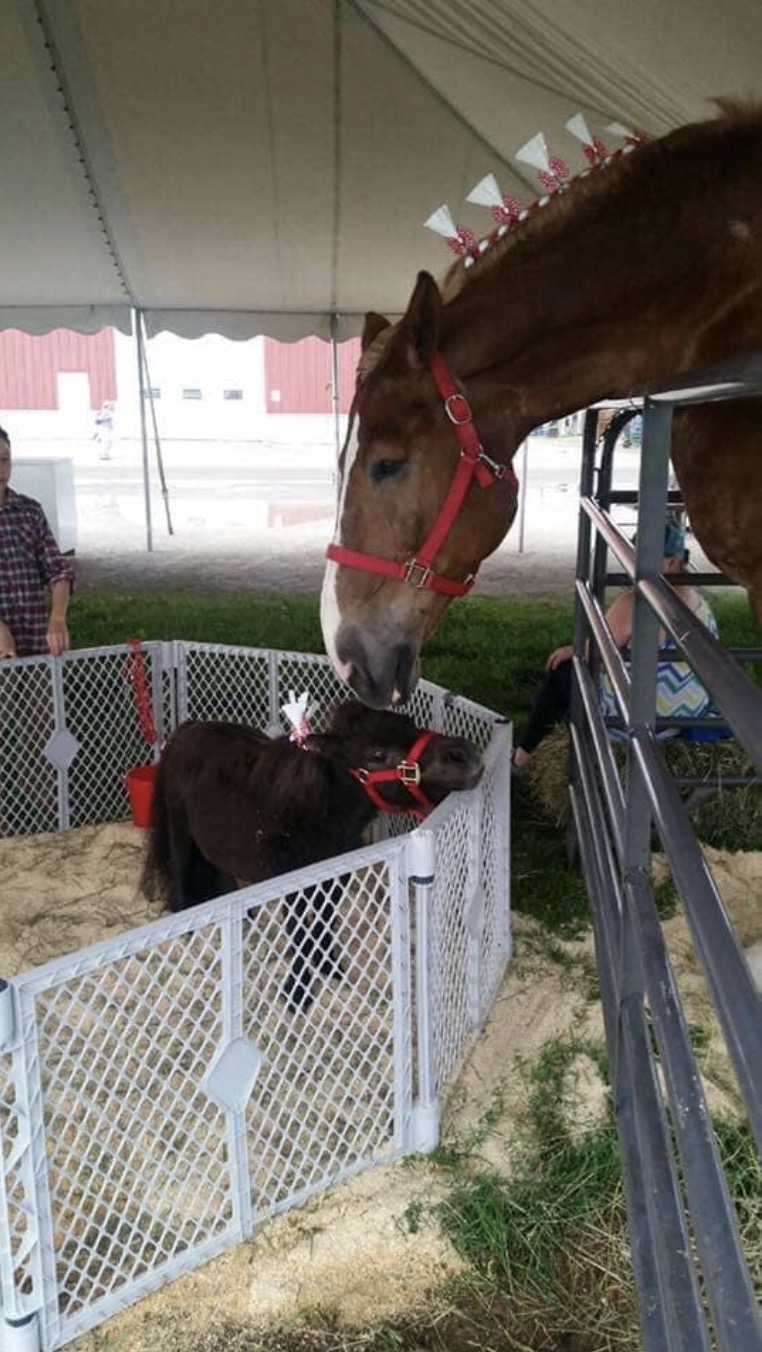 Big Jake was born in Nebraska and it was immediately clear that he would be larger than your average horse.

“He weighed 240 pounds and that’s unusual for a foal, that is very large,” said Gilbert. “The average would be 140 pounds,”

He was initially purchased by one of Gilbert’s relatives but he was brought to Smokey Hollow Farm after getting too large for them to manage.

The “gentle giant” was eventually certified as the world’s tallest living horse by the Guinness Book of World Records more than a decade ago.

By this point, he had grown to 6 foot 10 inches and 3 quarters tall from his hooves to shoulder and weighed 2,500 pounds.

This height doesn’t include his neck and head, meaning Jake towered significantly higher in person. 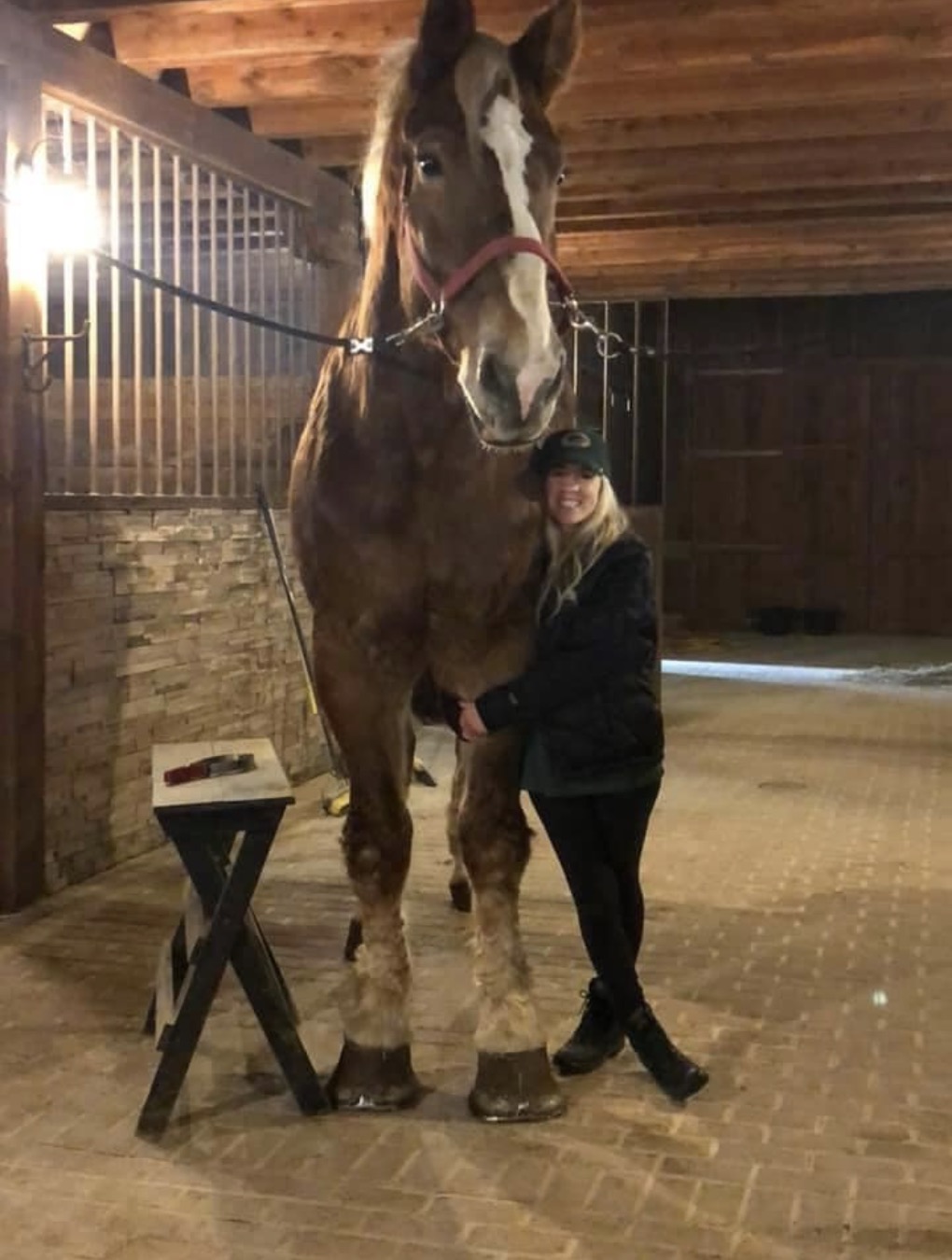 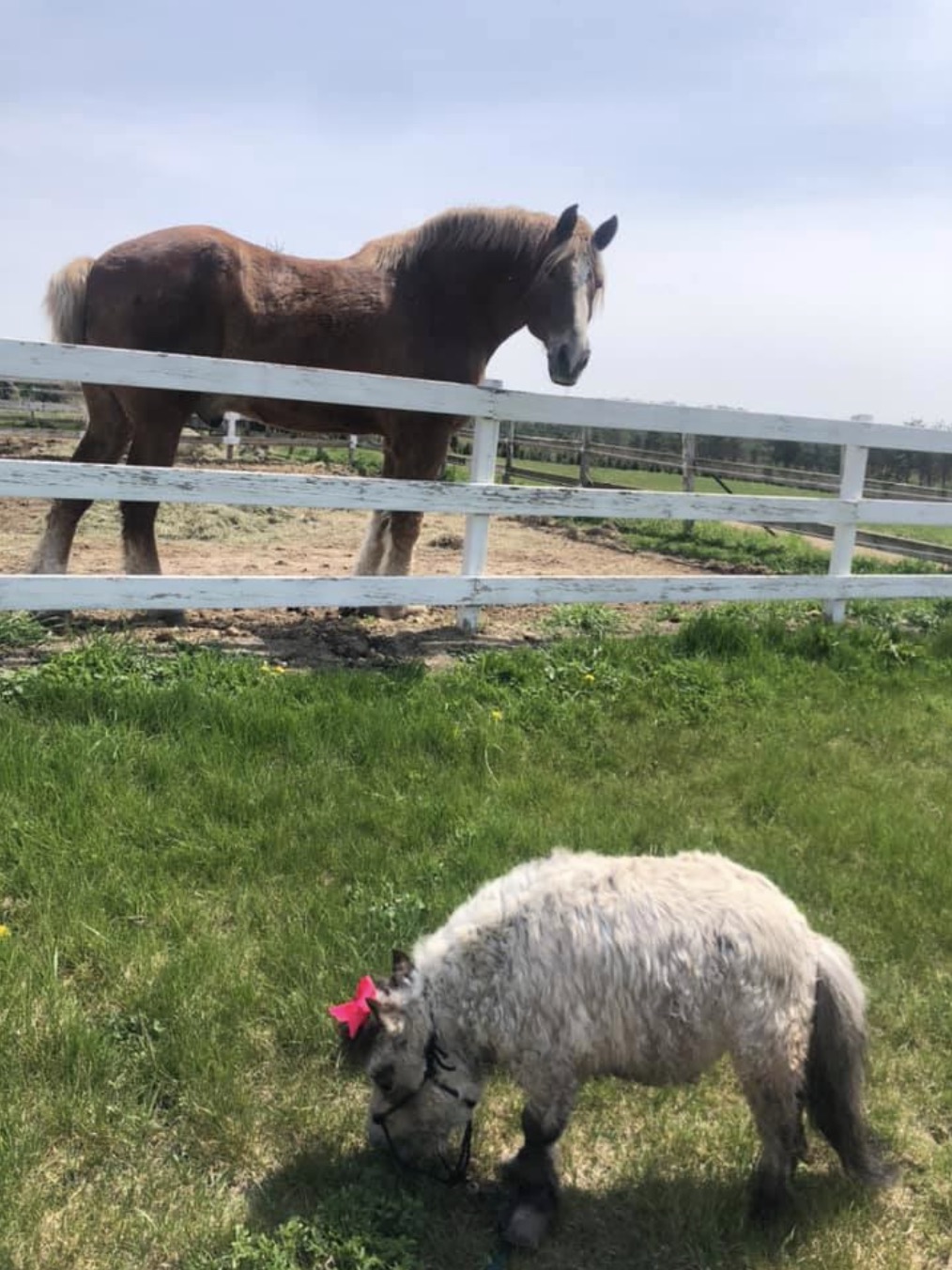 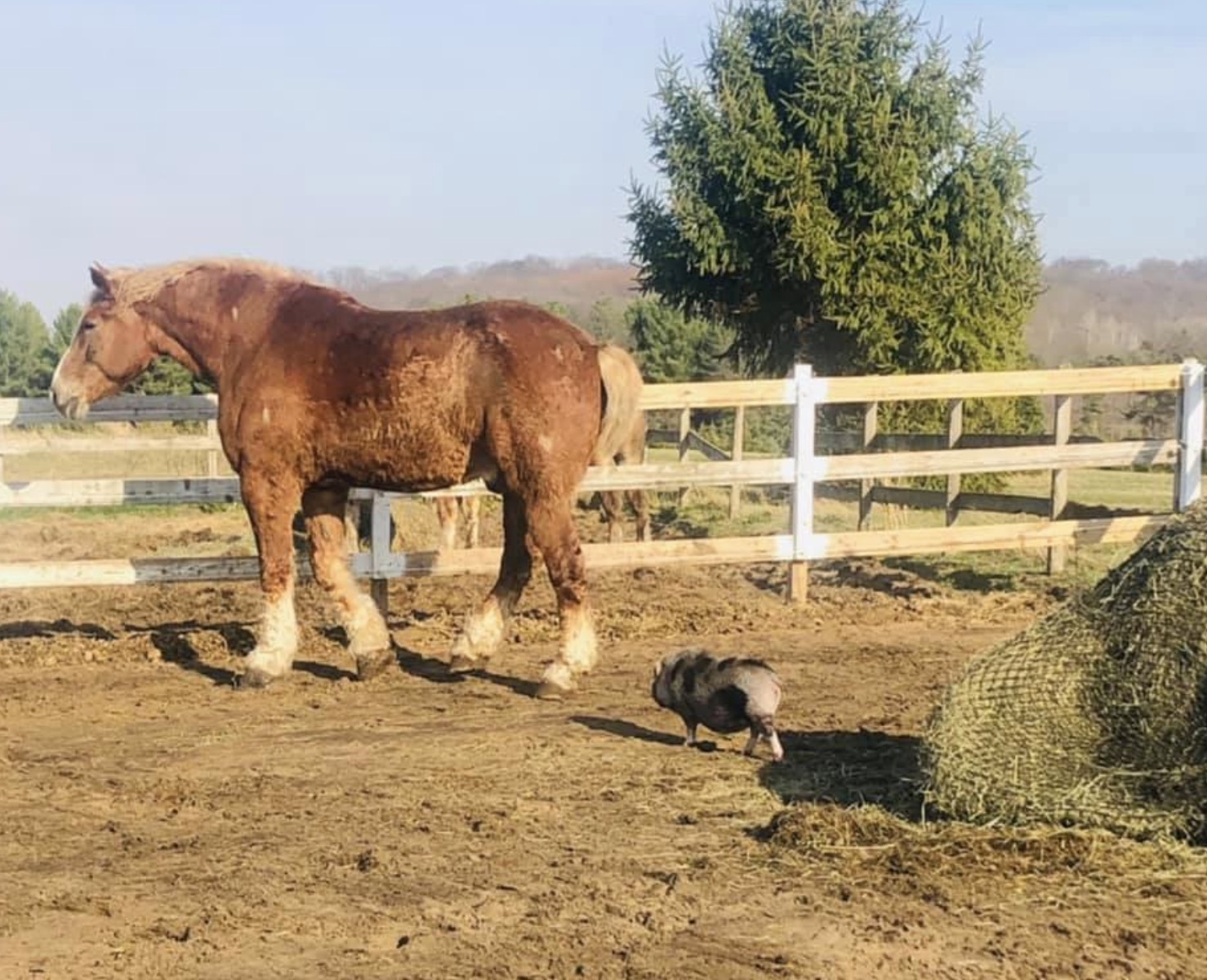 The Gilberts would not confirm exactly when Jake passed away when contacted by Associated Press.

"We would rather not remember him by a date — it’s been a traumatic event for our family," Valicia Gilbert said when contacted via Facebook on Monday.

Jerry Gilbert added that they regard the horses “like their children” so it is hard when they pass away.

“Our relationship was special. It is amazing what we do for these animals because they are like our children. We care for them, we protect them, we are with them every single day,” said Gilbert.

“Day-to-day, I think we will always feel that Jake is still here. And I don’t think that will ever change.”

The other horses on the farm are also feeling the “huge void” left by Jake, he claimed. 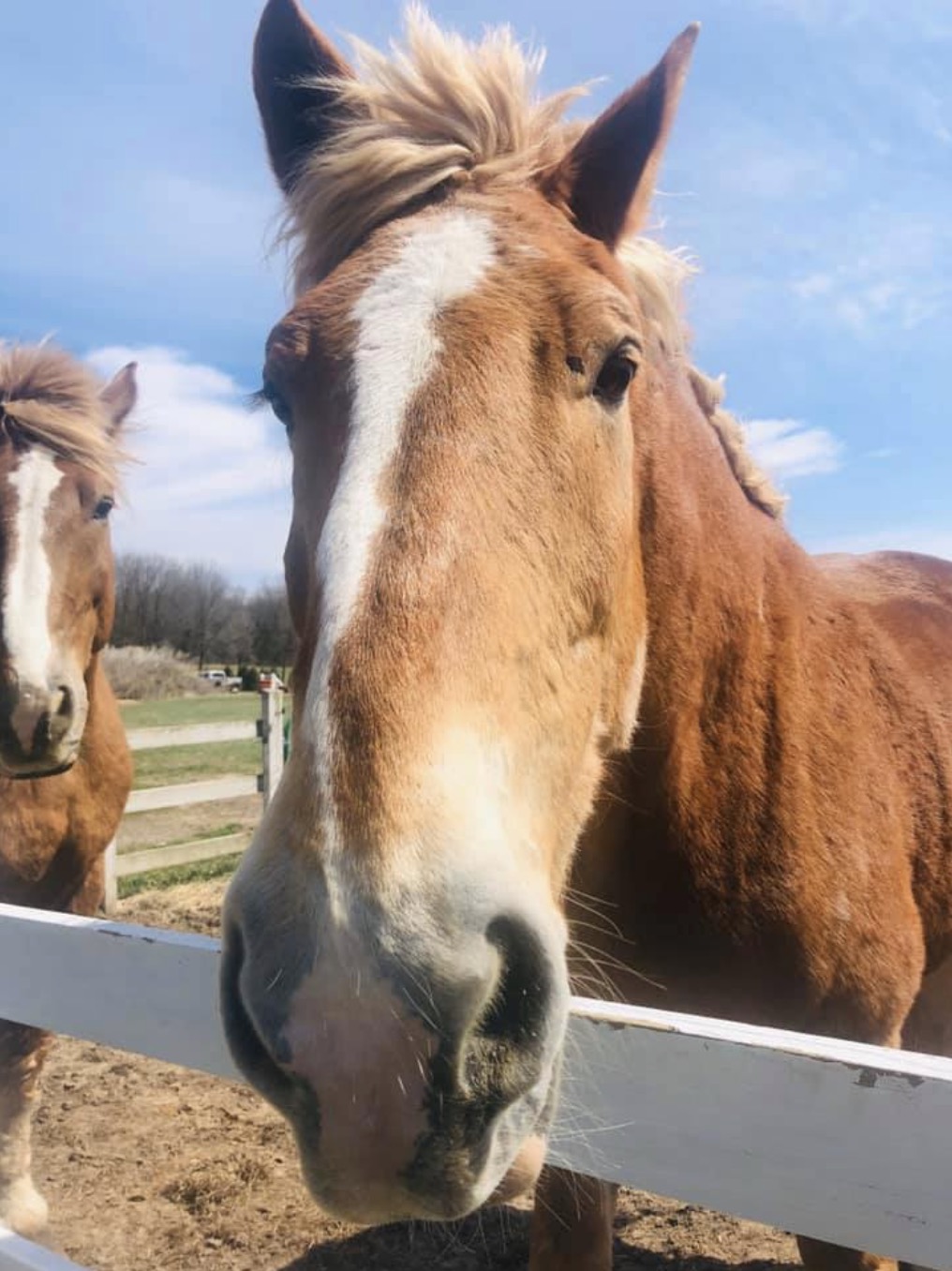 “It’s very quiet. The other horses know. I think they have their own grieving time because Jake was the center of attention around here,” said Gilbert.

“There is a huge void, it feels like he’s still here, but he’s not.”

The family plans to memorialize Big Jake by keeping his stall empty and placing a brick outside with his picture and name.

Question Time is the most tweeted about BBC shows of 2018