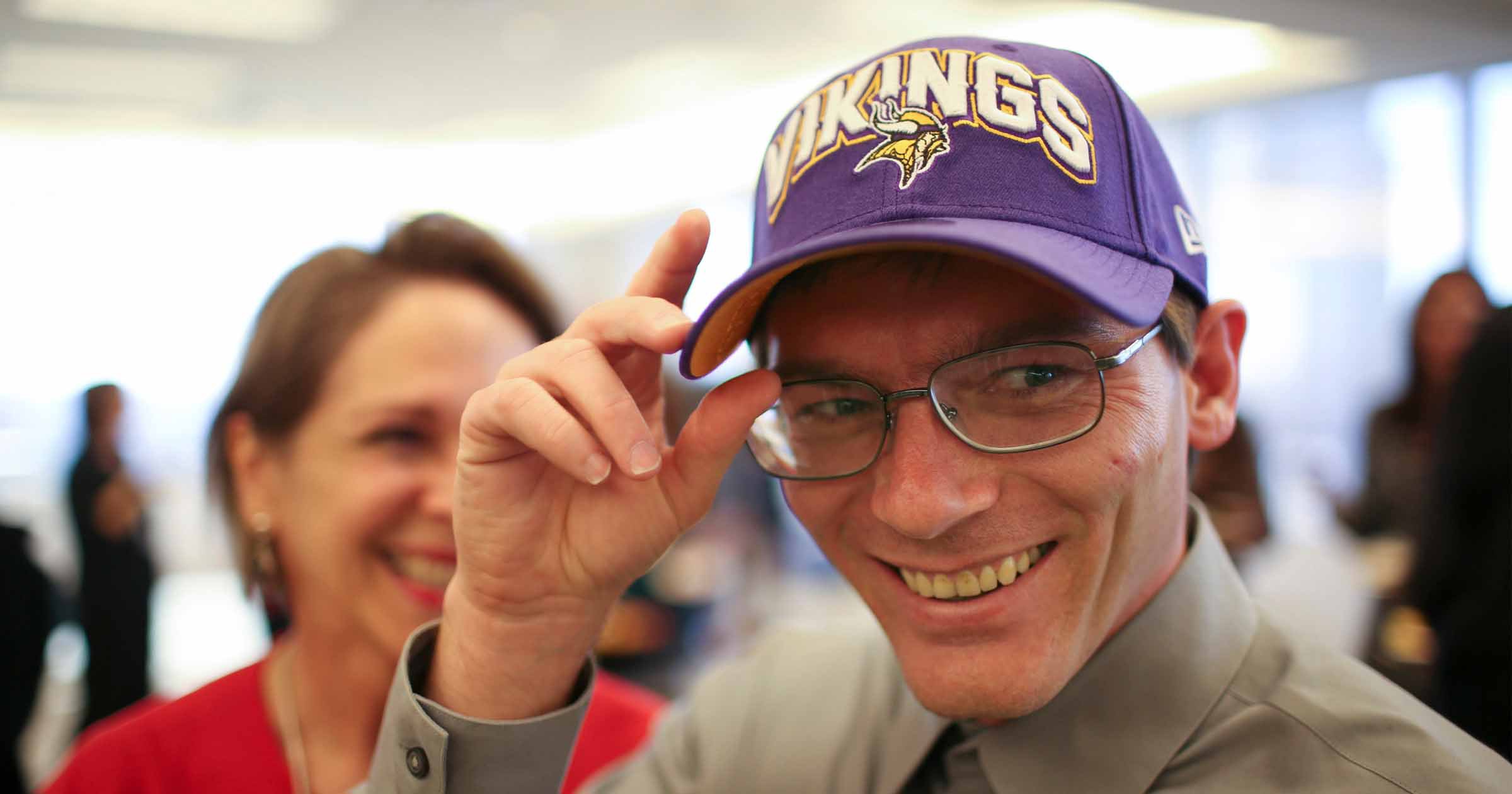 A man who was rescued from death row after being cleared of murder has died with Covid-19.

Damon Thibodeaux’s death was ‘so unfair’, according to the lawyer who helped to free him after 16 years behind bars in the USA .Mr Thibodeau was exonerated by DNA evidence in 2012 over the 1996 death of his step-cousin.

He spent 15 years on Louisiana death row, after he was convicted in the 1996 death of the 14-year-old relation.

Steve Kaplan, the now-retired attorney who helped clear Mr Thibodeaux, said: ‘I’m struggling to make peace with it, but you can’t.’

Mr Kaplan helped his client move to Minnesota to restart his life before he eventually settled with his family in Texas.

He was a long-haul trucker who ended up in hospital in Jacksonville, Florida, with coronavirus in early August.

The escalation came a few days after getting his first jab – not long enough for the vaccine to take effect.

Those who worked on his release said that rather than being angry and bitter about his path, Mr Thibodeaux smiled with optimism, kindness and grace.

‘He had an impact on everyone who had a privilege of knowing him,’ Mr Kaplan said.

After three weeks in and out of intensive care, the 47-year-old was expecting to come home.

‘Bro, I’m ready to get out of this place and come home,’ he told his younger brother, David, on the evening of September 2.

But a few hours later, David’s phone rang again and this time a doctor was asking permission to stop resuscitation on Damon, whose lungs had collapsed and heart had stopped, the Star Tribune reported. 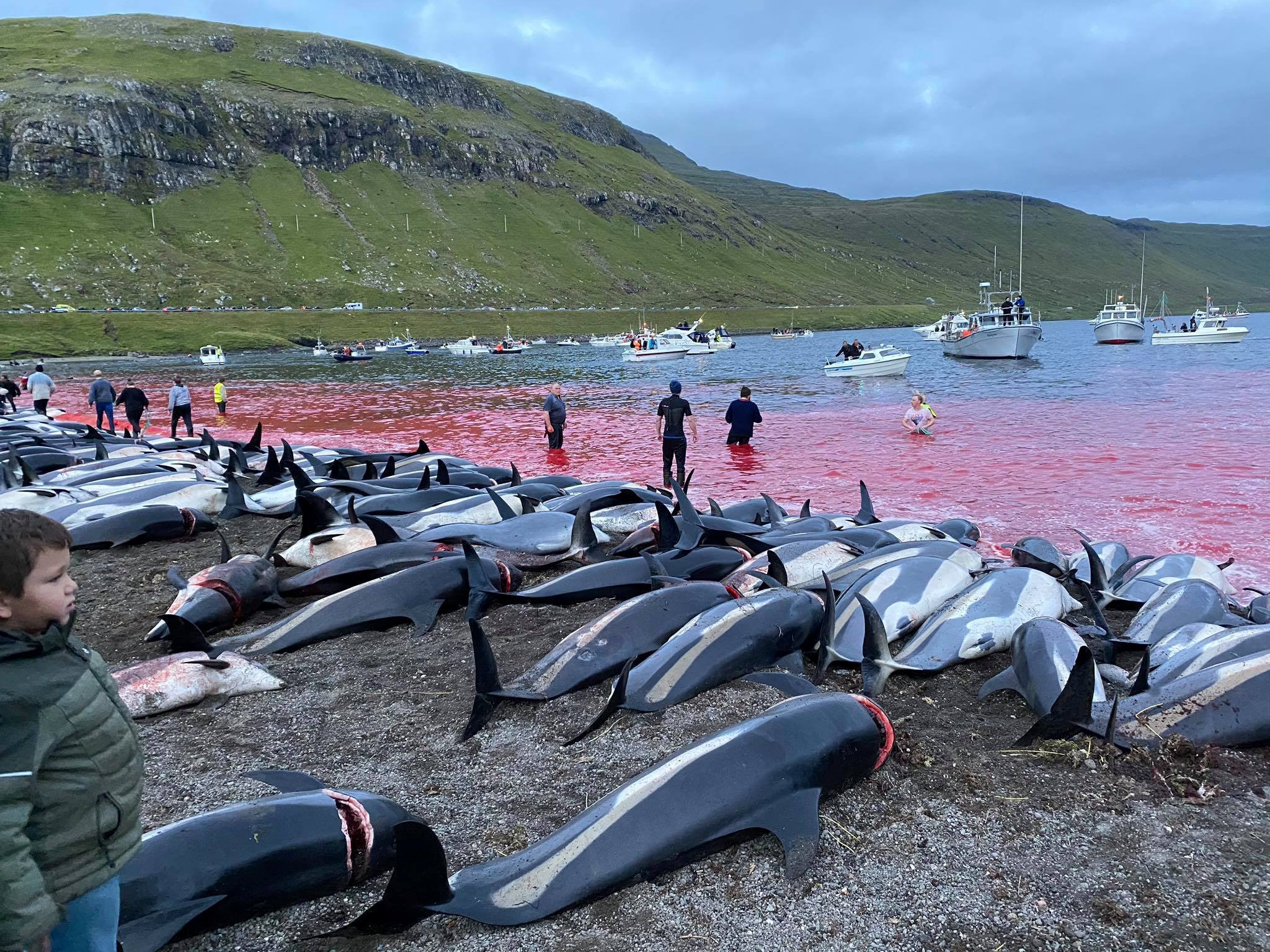 ‘I wasn’t just being asked to let my brother go. You’re asking me, let my best friend go.’

The brothers had both been abused by their mother’s ex-husband while growing up.

Damon also was sexually abused by the man and later by another relative, a neighbour and eventually his grandfather.

‘We shared a lot of hardships together,’ David said.

Damon was a 22-year-old deckhand on a Mississippi River barge in July 1996 when his 14-year-old step-cousin went missing.

Mr Thibodeaux was at her family’s apartment at the time and the girl’s body was discovered along the river.

He was given a gruelling interrogation which led to him confessing to a crime he did not commit – and a year later he was sentenced to death.

Later Mr Kaplan and others from the Minneapolis law firm Fredrikson and Byron helped prove Mr Thibodeaux’s innocence, highlighting how his confession did not match the physical evidence, that witness statements were inconsistent and that DNA tests showed no connection between him and the murder.

The district attorney’s own expert concluded that Mr Thibodeaux had falsely confessed to the crime.

The conviction was overturned and he was freed almost nine years before his death.