As we get ready for Amazon’s epic shopping event, make sure you get exclusive Amazon Prime Day deals with your Alexa device (the Amazon assistant) as you did the previous year. But this year, be sure to ask Alexa “What are my prime day deals?” to hear the best lightning deals from Amazon’s huge sale.

Plus, you can now shop small businesses on Amazon. Downloading the Amazon app will bring the deals directly to your smartphone. If you’re an Amazon Prime member, be sure to sign into your account for access to free two-day shipping on select items. And if you’re not a member, sign up for an Amazon Prime Membership 30-day free trial so you can join in on the biggest discounts outside of Black Friday and Cyber Monday from the retail giant. 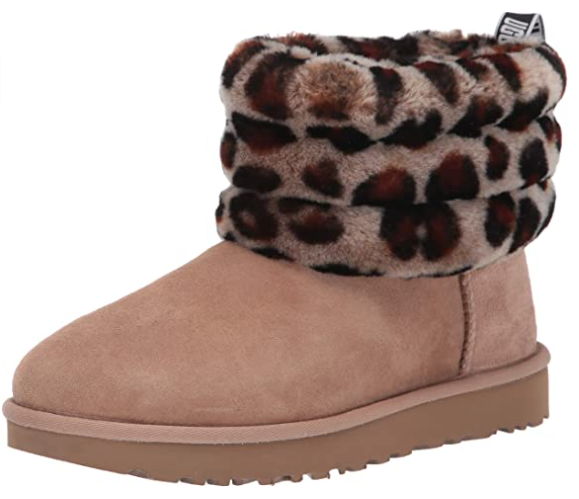 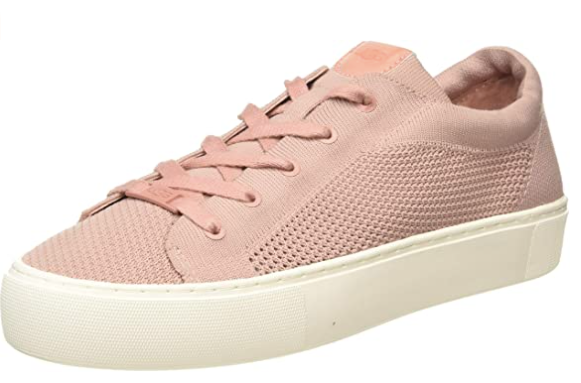 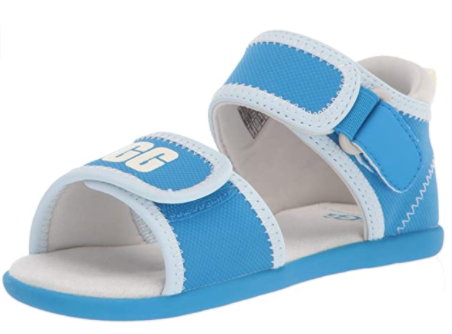 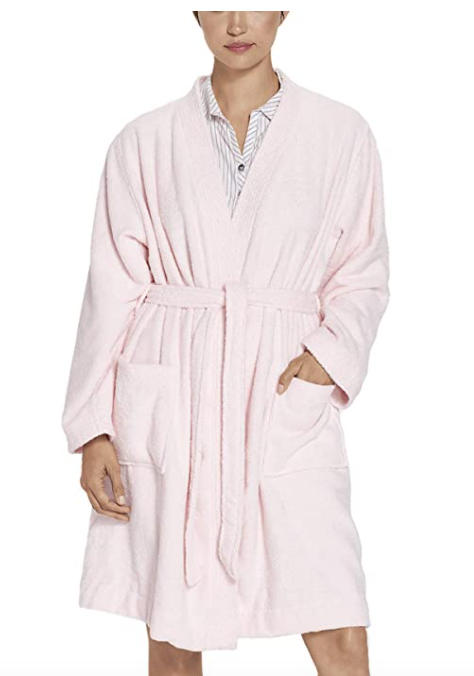 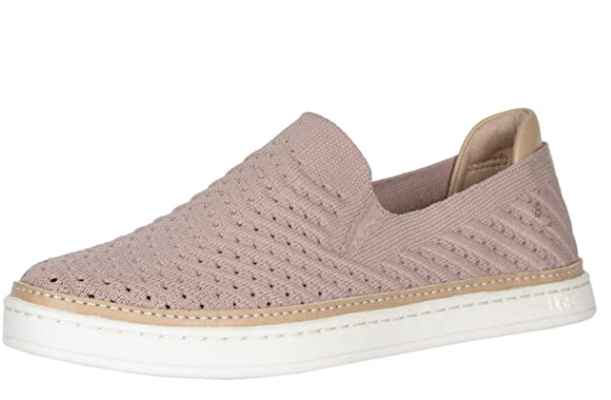 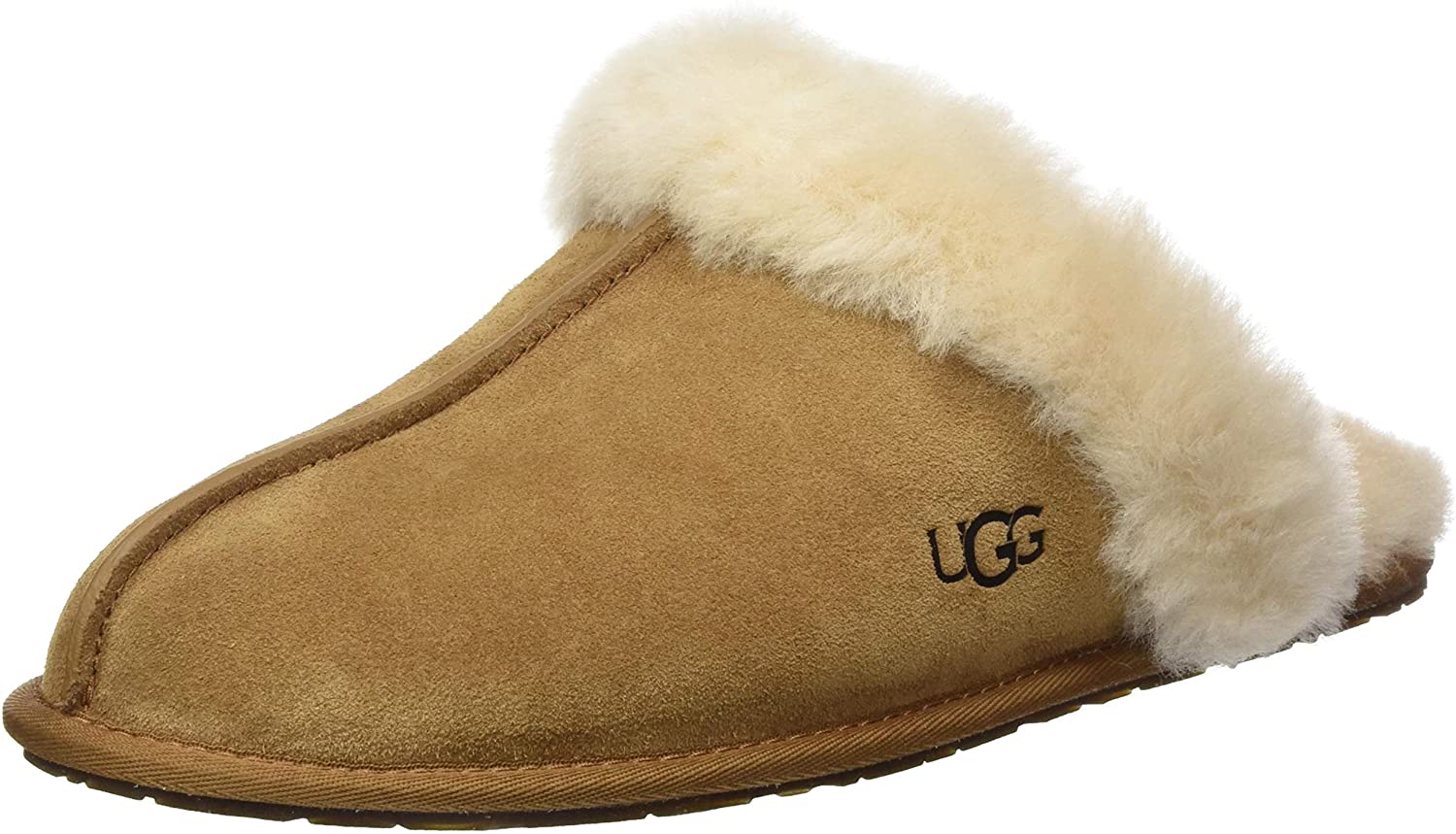 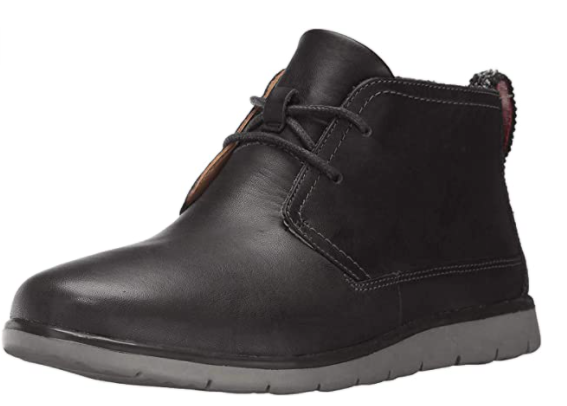 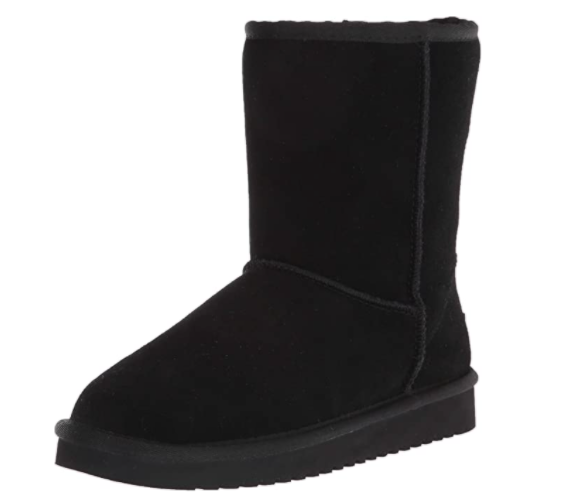 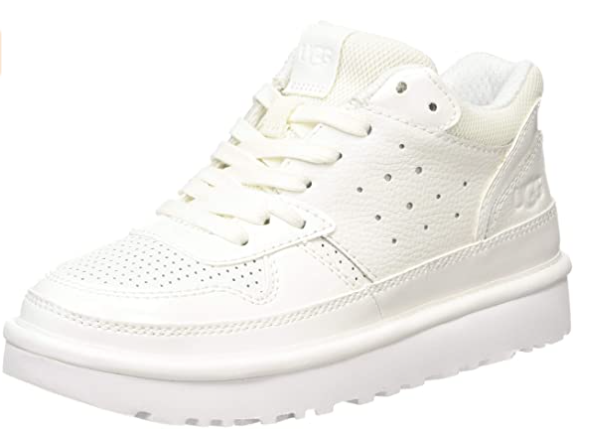 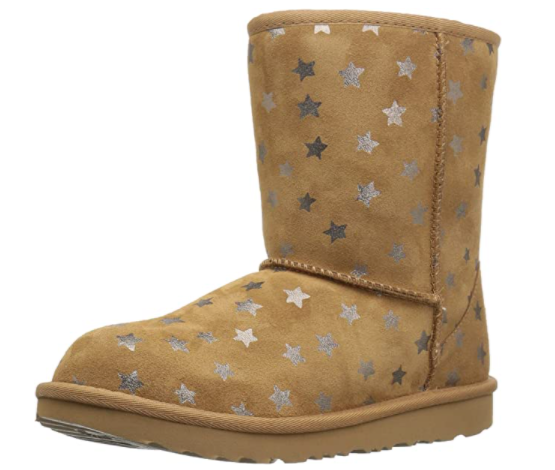 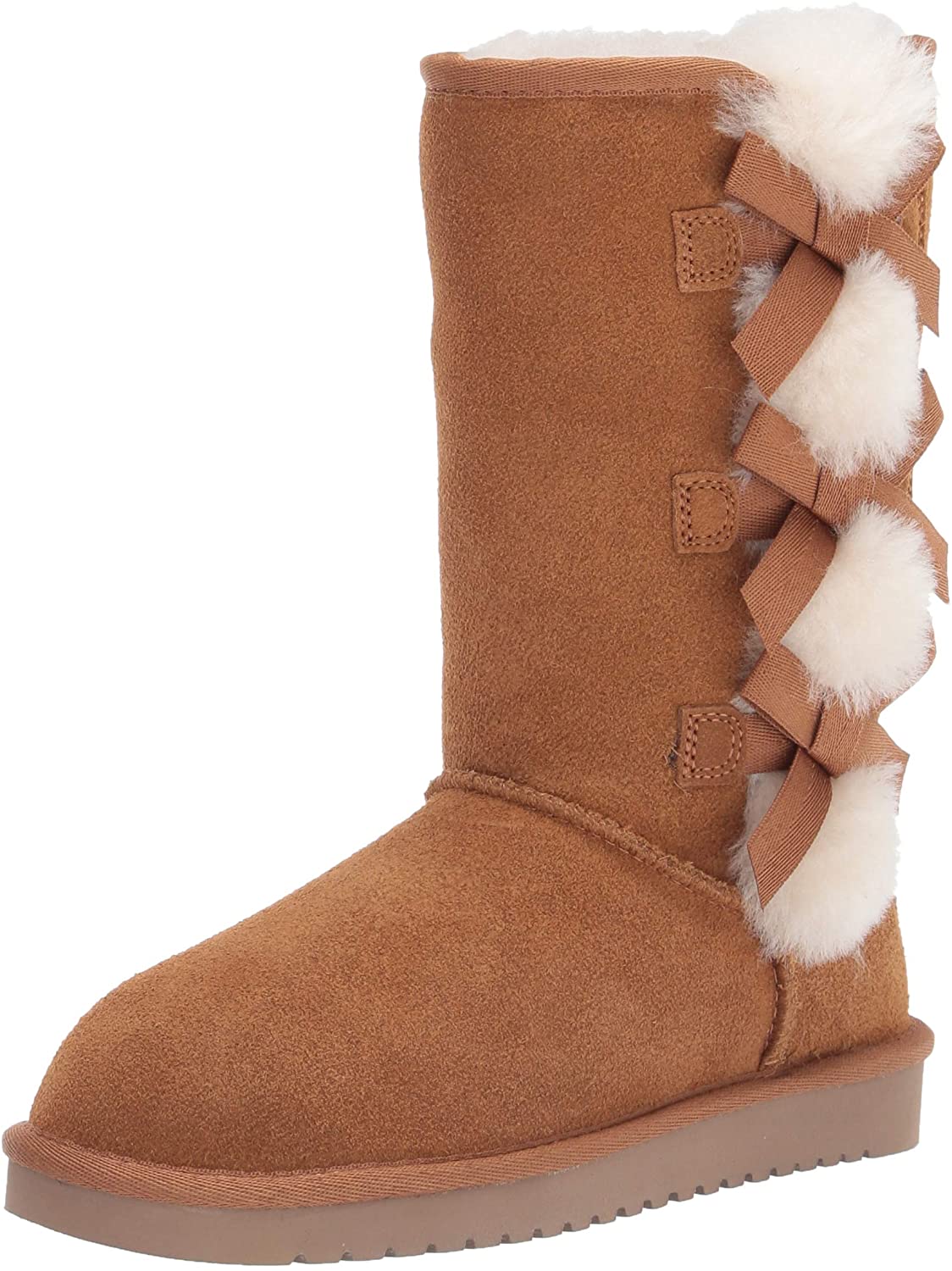 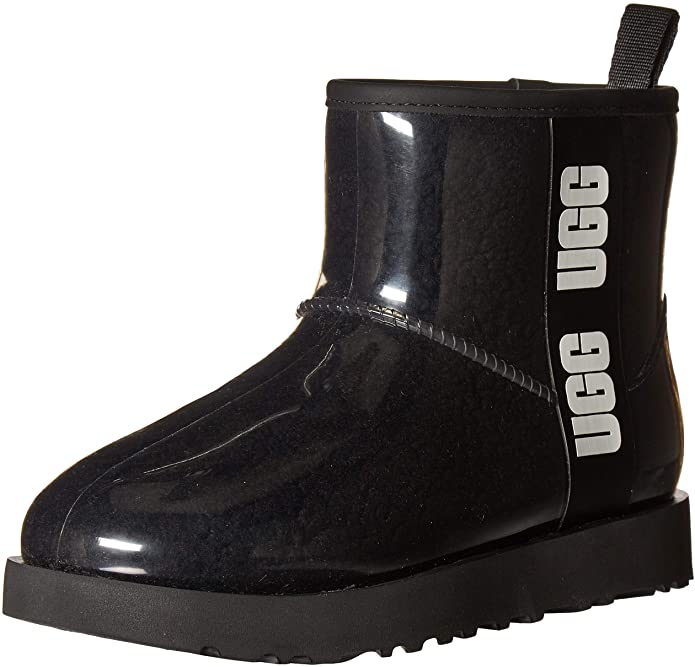 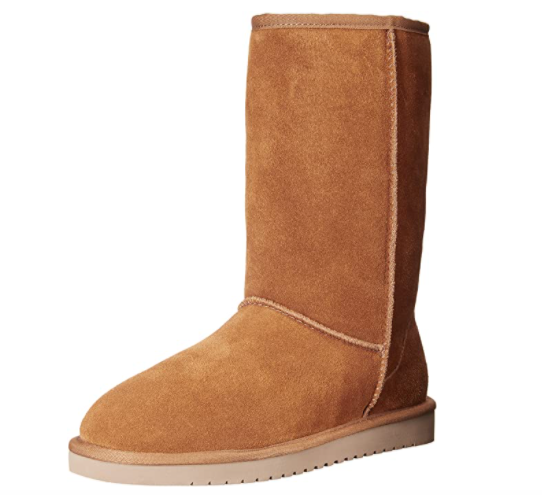 Hailey Baldwin Claps Back At Claims She Had Plastic Surgery On Her Face: ‘I’ve Never Touched It’

The Skincare Products You Shouldn’t Mix With Retinol