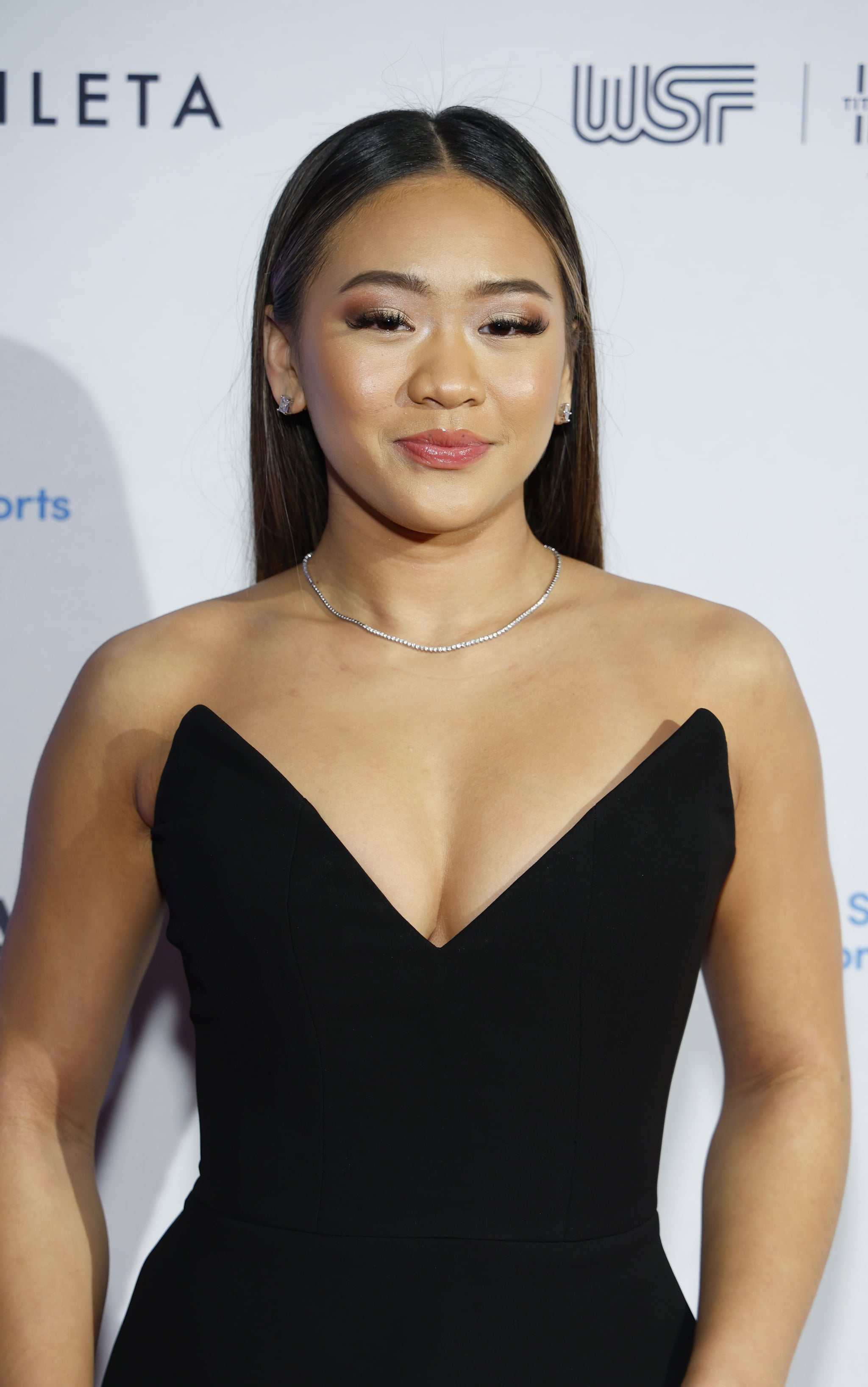 Sunisa Lee once again served up a mood-board-worthy-manicure moment. On Nov.1, the Olympic gymnast attended the Glamour Women of the Year Awards, and her classic, deep french manicure deserved its own medal.

Lee’s nail’s stuck pretty closely to the traditional french manicure design, filed into a tapered square shape. The only nail art to be seen was the french “smile line” that she sported on each finger. For the rest of the look, she kept her hair pulled back into a sleek ponytail and her makeup fairly simple, accenting her eyes with warm brown and gold shimmery eyeshadow on the lid.

French manicures have seen a massive resurgence over the last few years, and the style has been a celebrity favorite on and off of the red carpet. Numerous iterations of the trend like the “baby” french, “deconstructed” french, and “designer” french tip have also gone on to be stand-alone trends.

Lee first became well-known for her nail looks after winning an Olympic gold medal while wearing acrylic nails at the 2021 Olympic Games. Since then, fans have been keeping up with her gymnastics skills and manicures alike. Take a closer look at her french tips for the awards below. 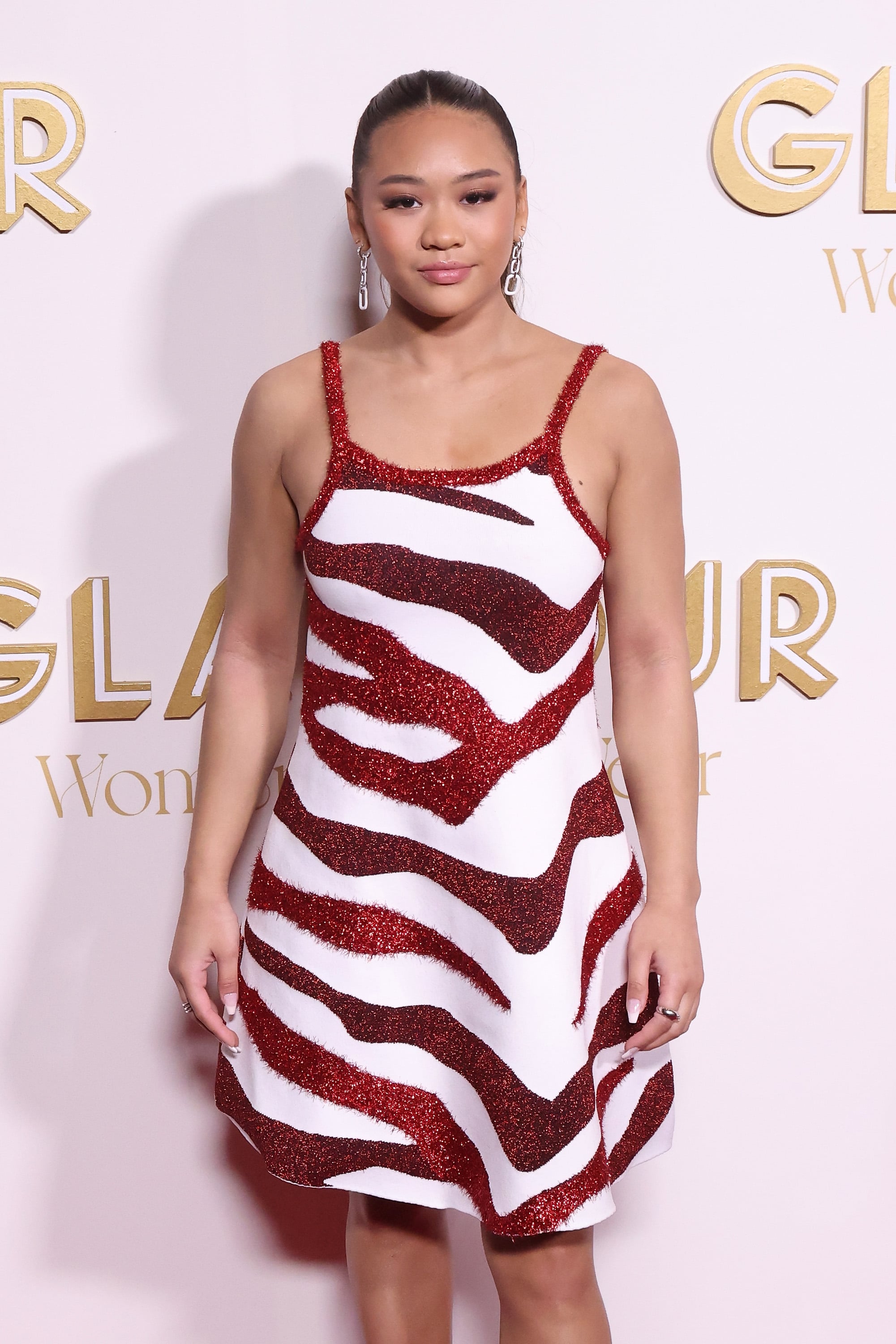