A 17-year-old girl in Indianapolis, Indiana is suffering in the hospital with a broken neck days after allegedly being attacked and beaten by two male students.

Now, the story of what happened last week at Warren Central High School, and claims about the establishment’s apparent lack of action are leaving the victim’s family rightfully horrified and disgusted. The incident occurred back on September 13, when senior Niyah Dixon was allegedly attacked by two unnamed male peers at the school. According to WRTV Indianapolis, Dixon suffered a broken neck, torn ligaments, and other severe injuries during the beating.

The school declined to share information about the incident, citing the age of the young people involved. However, Dixon’s mother Lakesha Cannon spoke to the news outlet on Thursday, and claimed the beating began in a classroom. According to Cannon, one boy began punching Dixon, and then another one “stormed in” to join the attack.

Dixon rushed to the bathroom, hoping to find safety from the barrage. The boys allegedly followed her there, though, and continued attacking her until she was unconscious. Finally, another student separated the boys and ended the incident. Dixon was taken to the school nurse, but administrators apparently did NOT call 911 — because Cannon claims Dixon’s father came to the school, picked her up, and drove her to the hospital himself!

Once she arrived at Riley Hospital for Children in Indianapolis, Dixon was immediately placed into surgery. She has since undergone a six-hour procedure on her broken neck. From her hospital bed late last week, the recovering teen told the news outlet:

“It was very scary, I couldn’t put my head up on my own.”

Her mother explained more about her daughter’s current health status:

Understandably, Cannon is disgusted at what happened to her daughter. Reflecting on how the beating could have easily turned deadly, she said:

“I sit here and thank God as much as I can for still having a daughter. One snap, one more yank, one more anything. I could’ve been daughterless.”

The mother told the news outlet that one of the boys may have been in a relationship with her daughter. Cannon said the boy allegedly sent Dixon “a threatening text message” the week before the attack. Angered at the violent attack and its apparent motives, Cannon said of the two alleged attackers:

“It’s a lot, from something that both gentlemen could have just walked away from. I done described them as some little monsters with no home training. After what they did to my daughter there is no other label for them.”

As for Dixon, she took a more faithful view on the incident. Speaking with the news org from her hospital bed, the teenage victim said:

Despite allegedly not calling 911 at the time, it appears the school is finally dealing with the attack days later. Per WRTV, one of the boys involved has been arrested and charged with three counts of battery and one count of disorderly conduct. Both boys have also since been expelled from school, according to the TV station.

On Friday morning, the school’s principal, Masimba Taylor, reportedly sent a letter to parents about the incident. Dennis Jarrett, the director of media and community relations for Warren Central’s school district, released a statement about the attack and its aftermath on Friday, as well:

“The daily safety of our Warren Central High School students and staff has been and will continue to be our highest priority. The intentional, targeted and criminal actions of the individual that took place on Tuesday, September 13 are intolerable for our school and for our society. We will continue to work with law enforcement and provide support to the injured student and her family, while respecting their privacy.”

Now, Dixon will continue her recovery from the hospital. According to the news outlet, she wants to become a pediatrician, and is hoping to study pre-med in college. Such an awful situation. You can watch a news video about the aftermath of the incident and the ongoing investigation from WRTV Indianapolis by clicking HERE. 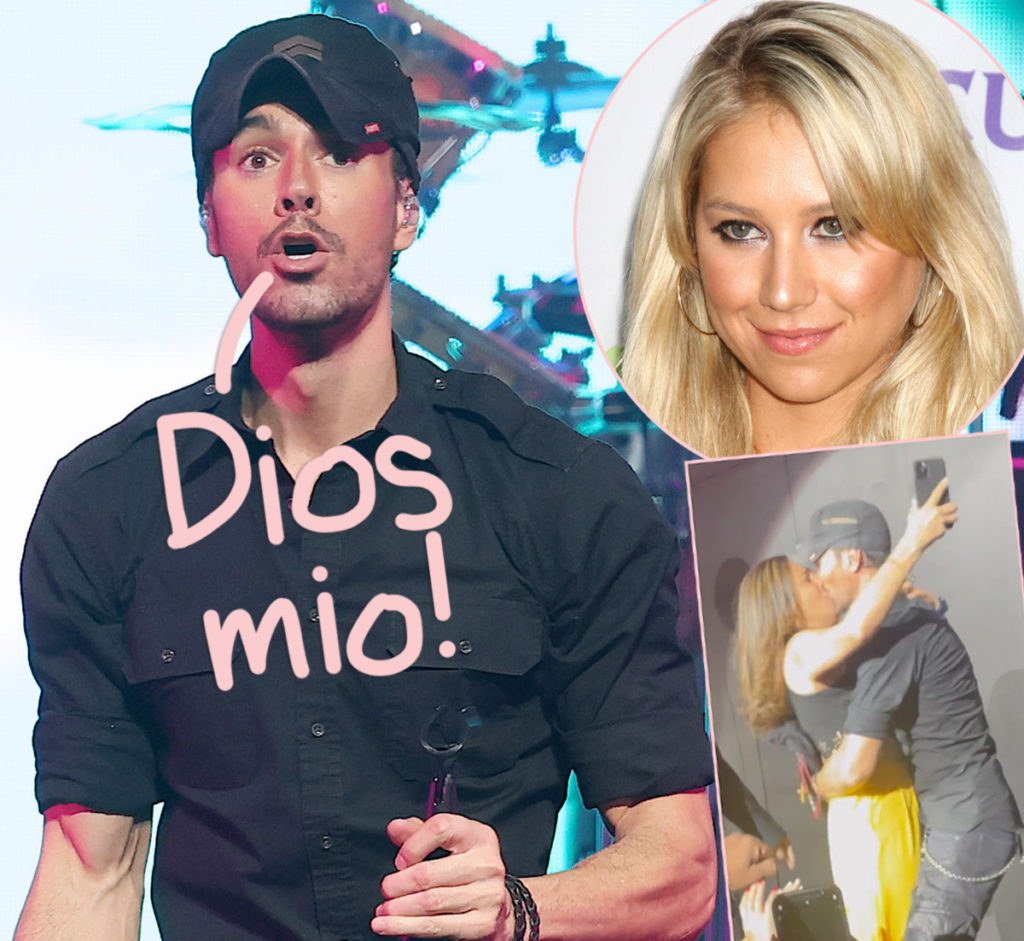 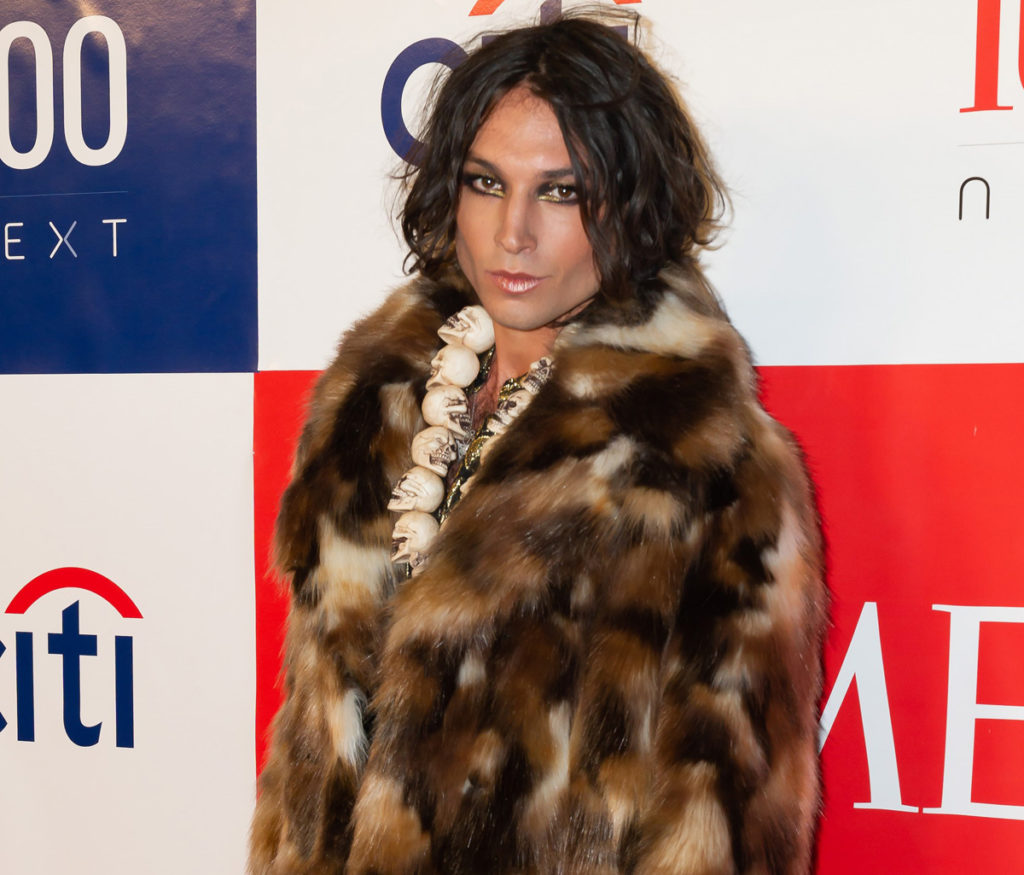 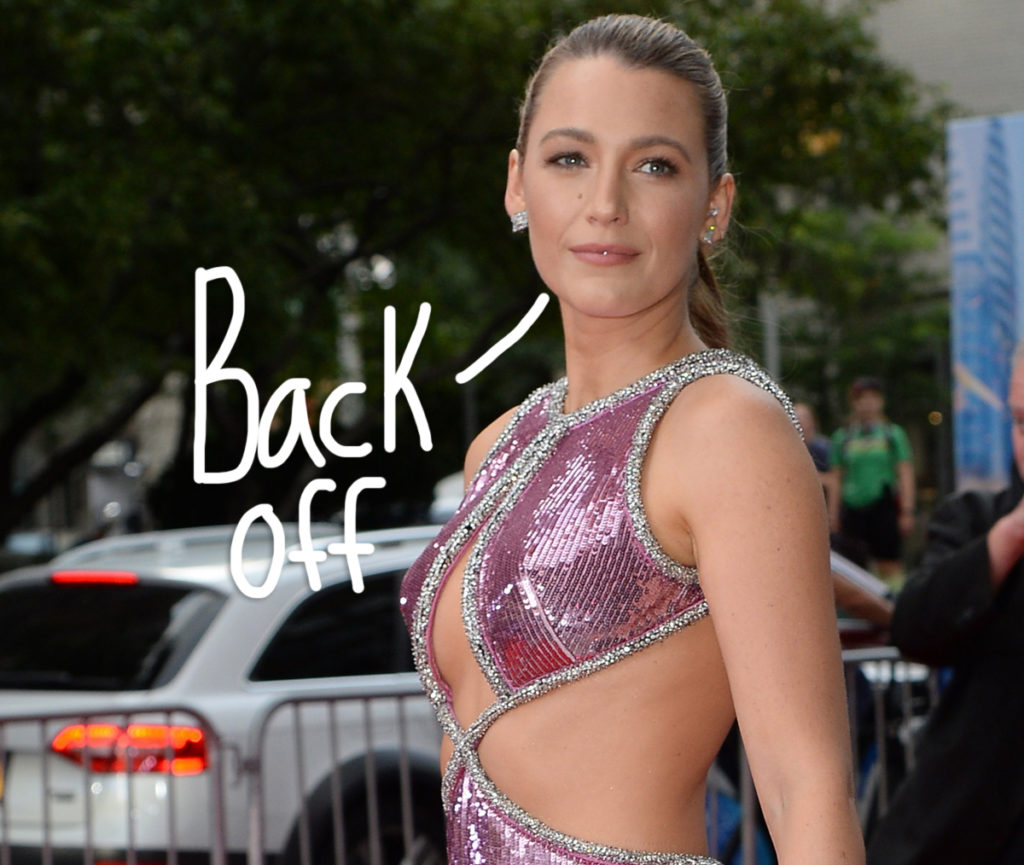 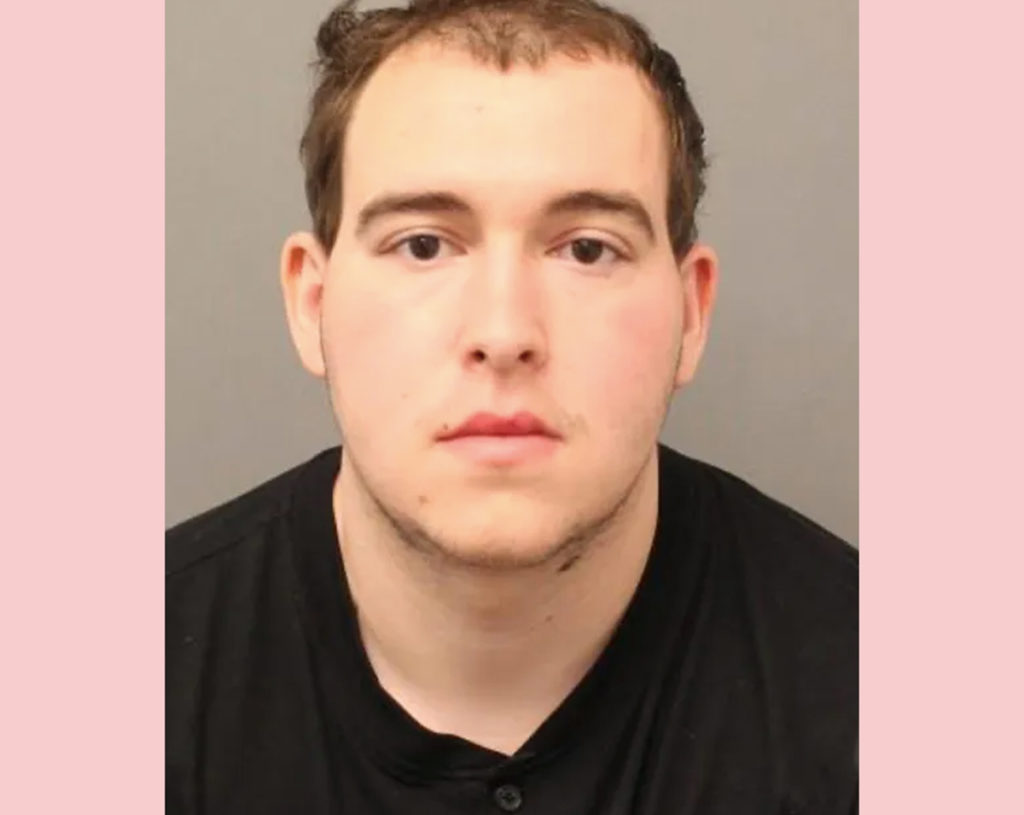