Aaron Carter has certainly had his fair share of run-ins with cops … but his latest one might be one of the more bizarre, and ended in the pop star clearing his name.

Law enforcement sources with the Los Angeles County Sheriff’s Department tell TMZ … deputies pulled the singer over Tuesday around 10:45 AM while he was driving an RV, after they got a call about a driver weaving in traffic and possibly driving under the influence. 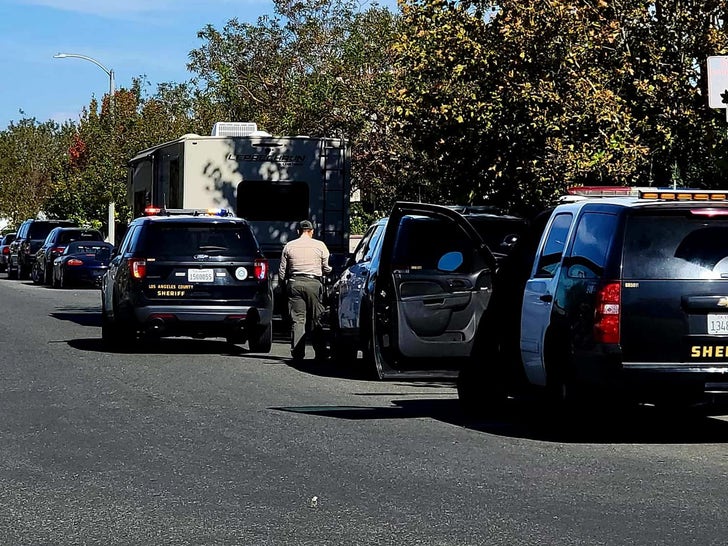 Officers say they didn’t even know the guy was Aaron Carter until they pulled him over. Once they did, we’re told they conducted field sobriety tests and determined Aaron wasn’t under the influence.

We’re told it was a very windy day in the Antelope Valley … which, possibly made it easier for the RV to get blown around and cross over the traffic lines. 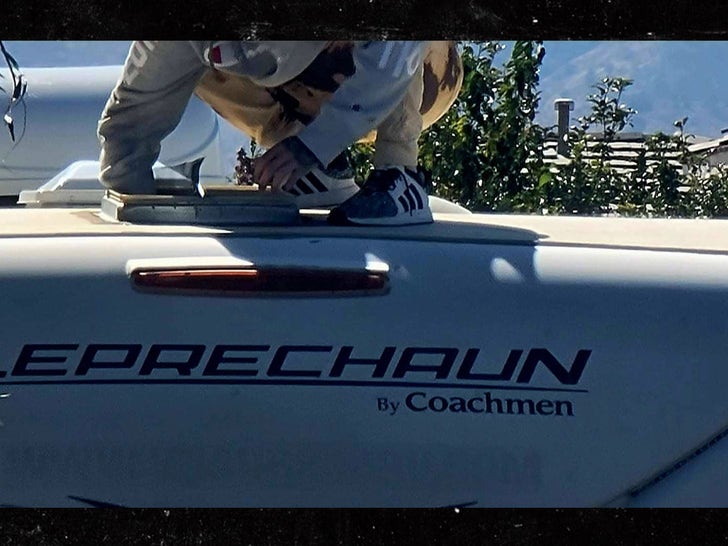 You can see in the pics, Carter locked his keys in the RV and had to access the vehicle through a roof hatch.

Our sources say, it’s not clear who made the 911 call but did note Aaron’s off-again GF Melanie Martin, was driving behind him at the time in a white Range Rover.

As we’ve told you … cops recently showed up at his house for a welfare check after fans got worried he might have been doing drugs on IG live. He later said it was all a joke and police found no drugs or criminal activity when they arrived.

As for this incident, it seems like no harm, no foul.

Zayn Malik Fans Are The Worst! This Is So Wrong! | Perez Hilton