The One Show: Alex Scott opens up about book

Kelly Smith, 43, started a relationship with Alex Scott, 37, shortly after they were both signed to Arsenal in 2005. Knowledge of their relationship came to light since the release of Alex’s memoir, ‘How (Not) To Be Strong’, with Kelly insisting that she is “not angry” at her former lover for discussing their personal life.

There’s nothing to be angry about.

Kelly has broken her silence on the memoir’s comments regarding her tumultuous relationship with Alex over a decade ago.

In the book, the former England footballer opened up about their time together and her former partner’s battle with alcoholism.

However, in reaction to the latest comments, Kelly has said that she has “nothing to worry about”.

Kelly explained: “Details about my private life and relationship with Alex are all out there already. There’s nothing to be angry about. 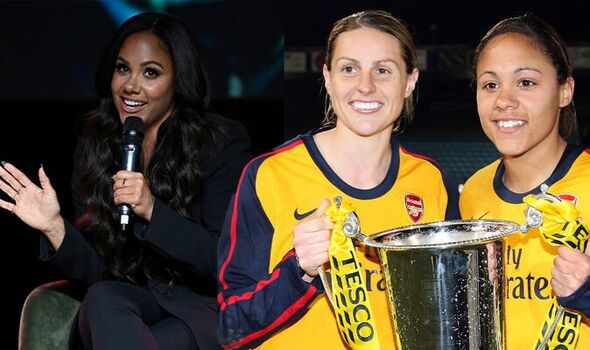 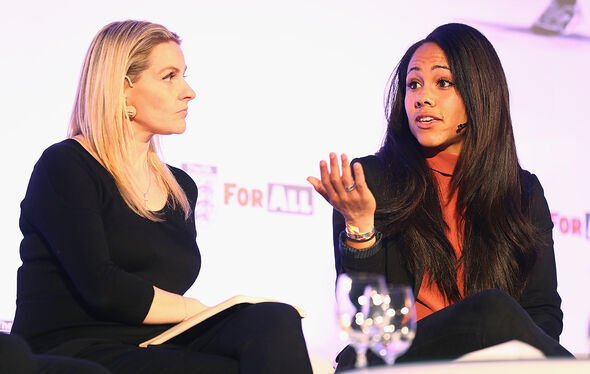 “Alex told me that it was going to come out but I have not spoken to her since then. It’s OK because it’s already out there”, Kelly revealed to MailOnline.

In her memoir, How (Not) To Be Strong, Alex detailed Kelly’s drinking problem during their eight year relationship recalling certain incidents.

She wrote: “Here I was, madly in love for the first time in my life, with an alcoholic. It didn’t bode well.” 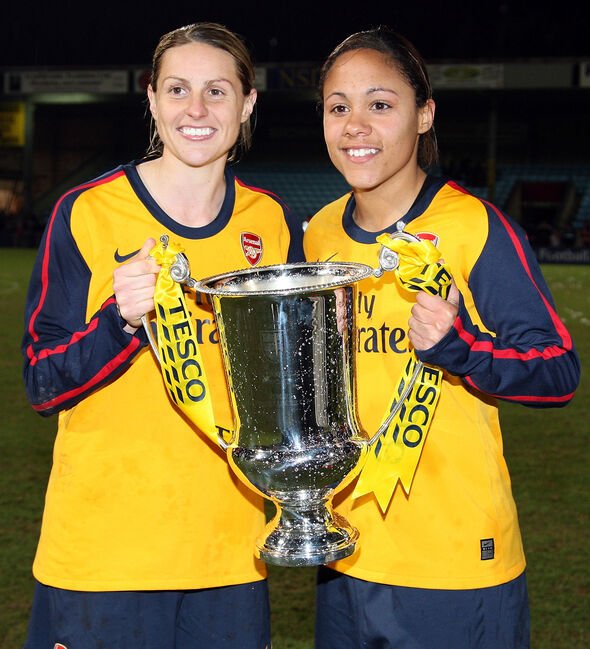 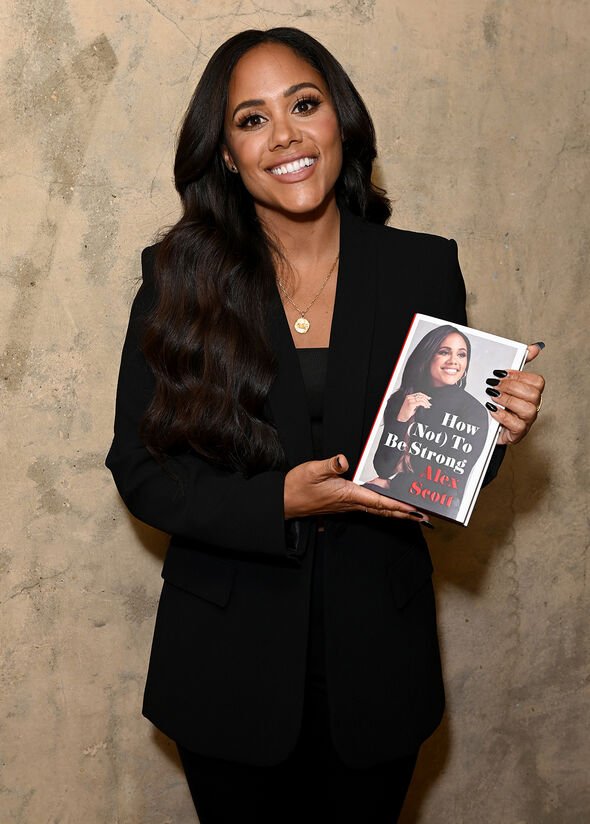 The former now has two children with her wife, management consultant DeAnna Dobosz.

Both footballers went on to join US team the Boston Breakers in 2009, before they re-joined the Arsenal team in 2012.

However, the pair are believed to have separated a year after their move back to the UK.

Kelly has spoken openly about her past battles with alcohol and depression, admitting she even checked herself into rehab twice.

She told the MailOnline in 2009: “Rehab was tough. Knowing that you’ve got a drink problem and all the issues and thought processes that I had in my head without talking to anybody about it.

“I was just numbing myself with alcohol. I felt better coming out the other side. It’s part of my history and I don’t really think about it too much any more.

“Now, when I have an injury, I don’t hit the bottle. I still think about it, but I don’t go down that route.

“I speak to my friends, speak to family members if I’m feeling down and just get my feelings out rather than neck a bottle of vodka.”

Alex appeared on This Morning on Monday to promote her latest book and ended up being comforted by Holly Willoughby after she got emotional talking about her estranged father.

She spoke about life under her father prior to him walking out on her mother and leaving the family home in east London when she was seven.

Her father has since denied the allegations and said he could not understand why Alex would portray him in that way.

Host Phillip Schofield later asked Alex whether it was “difficult to write” and she took a moment to regain her composure while filling up with tears.

She said while tears fell: “The hardest part is, I didn’t write that chapter to shame my dad. I wanted my mum to be free.”