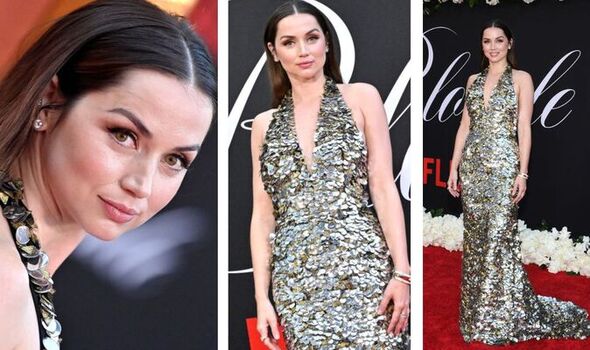 Ana de Armas sparkled in her halterneck sequin gown as she celebrated her starring role in the latest Netflix movie about the rise and fall of Marilyn Monroe.

Ana De Armas, 34, opted to go all out and channel high-octane, old Hollywood glamour when she shimmied onto the red carpet to celebrate the release of her latest movie, Blonde.

The No Time To Die star sparkled seductively in a floor length silver dress, covered from shoulder to toe in glittering sequin discs, and she accessorised with a silver bangle.

Blonde tells the story of the late Marilyn Monroe and her rise from obscurity, back when she was known as Norma Jean Mortenson, to international stardom.

Marilyn quickly became one of the icons of cinema, with movies such as Gentlemen Prefer Blondes, The Seven Year Itch, and How To Marry A Millionaire going down a storm, but she was also plagued by substance abuse and relationship troubles.

Cuban-born Ana took the starring role in the Netflix drama, and commanded just as much attention as soon as she walked into the TCL Chinese Theatre in Hollywood to mark the movie’s premiere. 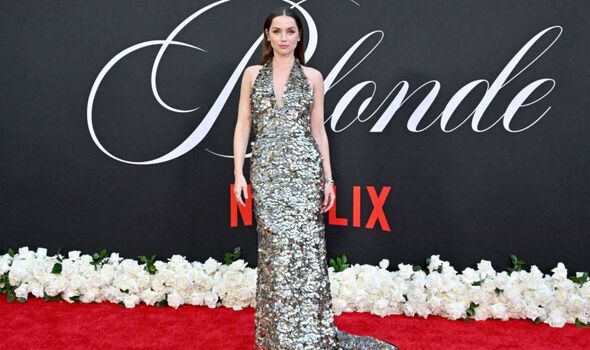 Ana De Armas looked like an icon out of the Golden Age of Hollywood as her sequined dress flowed behind her. 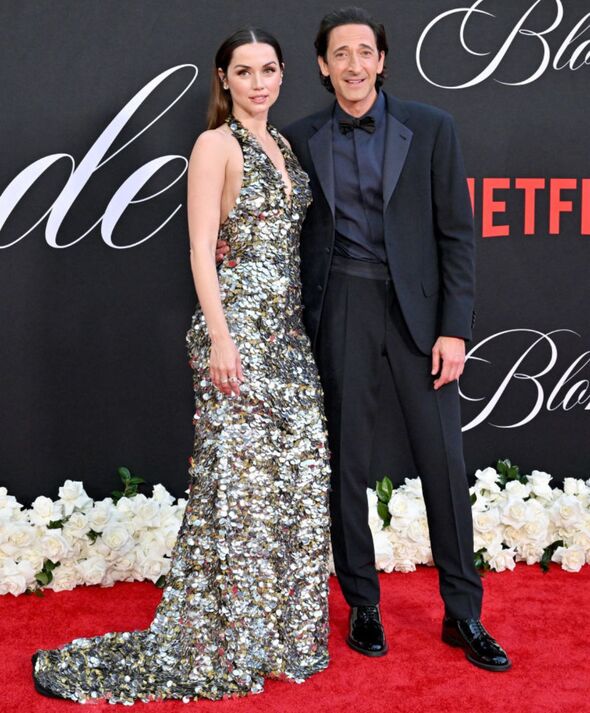 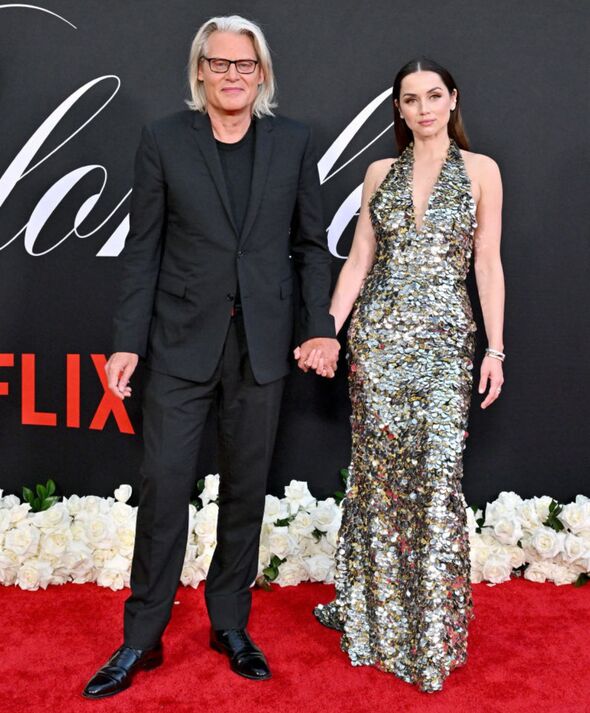 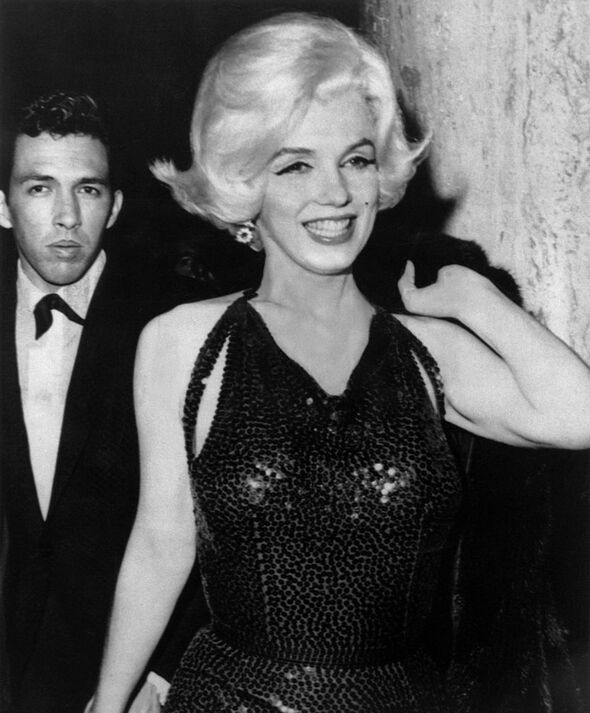 The real Marilyn Monroe (pictured below) was also very partial to a sequined dress in her acting years. 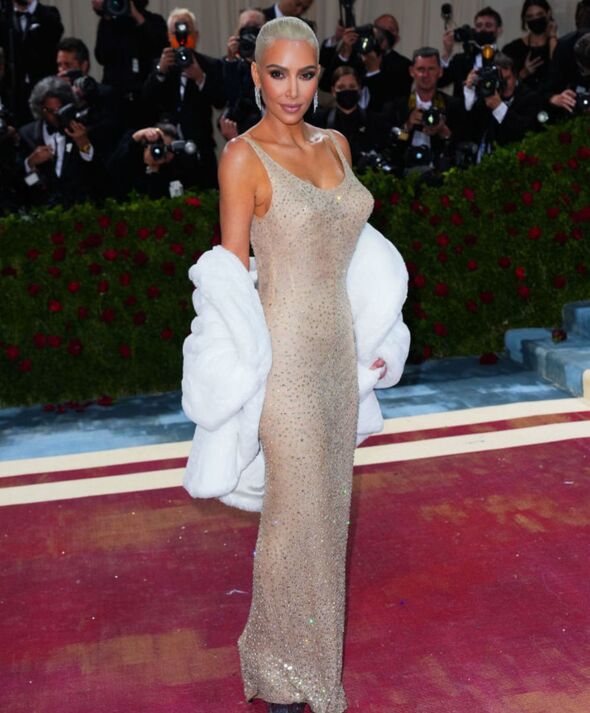 Kim Kardashian wore an original dress previously worn by Marilyn Monroe as her outfit at the 2022 Met Gala. 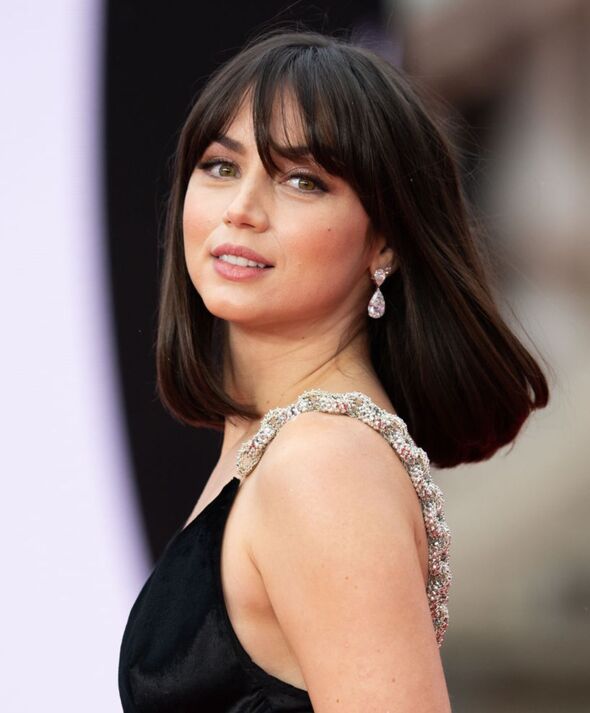 Ana de Armas was also a Bond girl in the hit film, No Time To Die

Ana de Armas is pictured here at the No Time To Die premiere at London’s Royal Albert Hall, back in 2021.