It’s a full court press for Black Panther: Wakanda Forever, which is premiering in just 10 days. This sequel was always going to be a big deal after the immense and well-deserved success of the first film. And, after long covid production delays and Chadwick Boseman’s tragic and untimely death, the sequel is all the more hotly anticipated by fans wondering where the series can go from here. Danai Gurira, who plays the leader of the Dora Milaje army, sat down with Self for a wide-ranging profile that covers her early life, career-defining roles and moments, and her experiences on the Black Panther set. Danai talks specifically about working with a predominately Black cast and crew on Black Panther, and the camaraderie she’s felt with Black colleagues in Hollywood.

Returning to a workplace where your coworker recently died can be difficult, to say the least, but Gurira had the support of her fellow actors on set. That an overwhelming majority of the Wakanda Forever cast and crew is Black helped even more. Gurira greatly values the community she’s been able to cultivate with other Black creators in Hollywood; she relies on her peers for advice, guidance, or sometimes, just a shoulder to lean on. “The beautiful thing is that there’s so much camaraderie amongst Black people in the industry that I’ve experienced,” she says.

She’s also found Black people in Hollywood to be incredibly collaborative. “Sometimes, you bump into folks and they’re like, ‘I want to show you this,’ or, ‘I want to work with you on that,’” she says. “It’s just an understanding that we’re [all] trying to bring our stories forth. There’s a shorthand with a lot of folks, and I think that’s a beautiful thing. There’s no trauma. It’s all just actual camaraderie and a quick mutual understanding of what we’re all trying to do out here.”

Despite progress in recent years with representation and bringing in new talent in front of and behind the camera, Black Hollywood remains quite small. Case in point: Black Panther came out just four years ago and it was a huge deal as the first “mainstream” superhero film with a predominately Black cast and crew. There was a lot riding on the movie and high expectations and it certainly delivered, but imagine if it hadn’t? Who knows when another similar opportunity would have arisen. There’s a lot of pressure when you’re, as Lainey Gossip would say, “first/only/different.” There’s pressure to pave the way for your peers and the next generation and it makes perfect sense that Black Hollywood would be extremely collaborative as Danai explains. The Black Hollywood community is small to begin with so the camaraderie of which Danai speaks is essential and also heart-warming that they’re looking out for others and trying to share different stories and have a voice. Amplifying different voices makes for richer storytelling and more understanding among audiences in general. 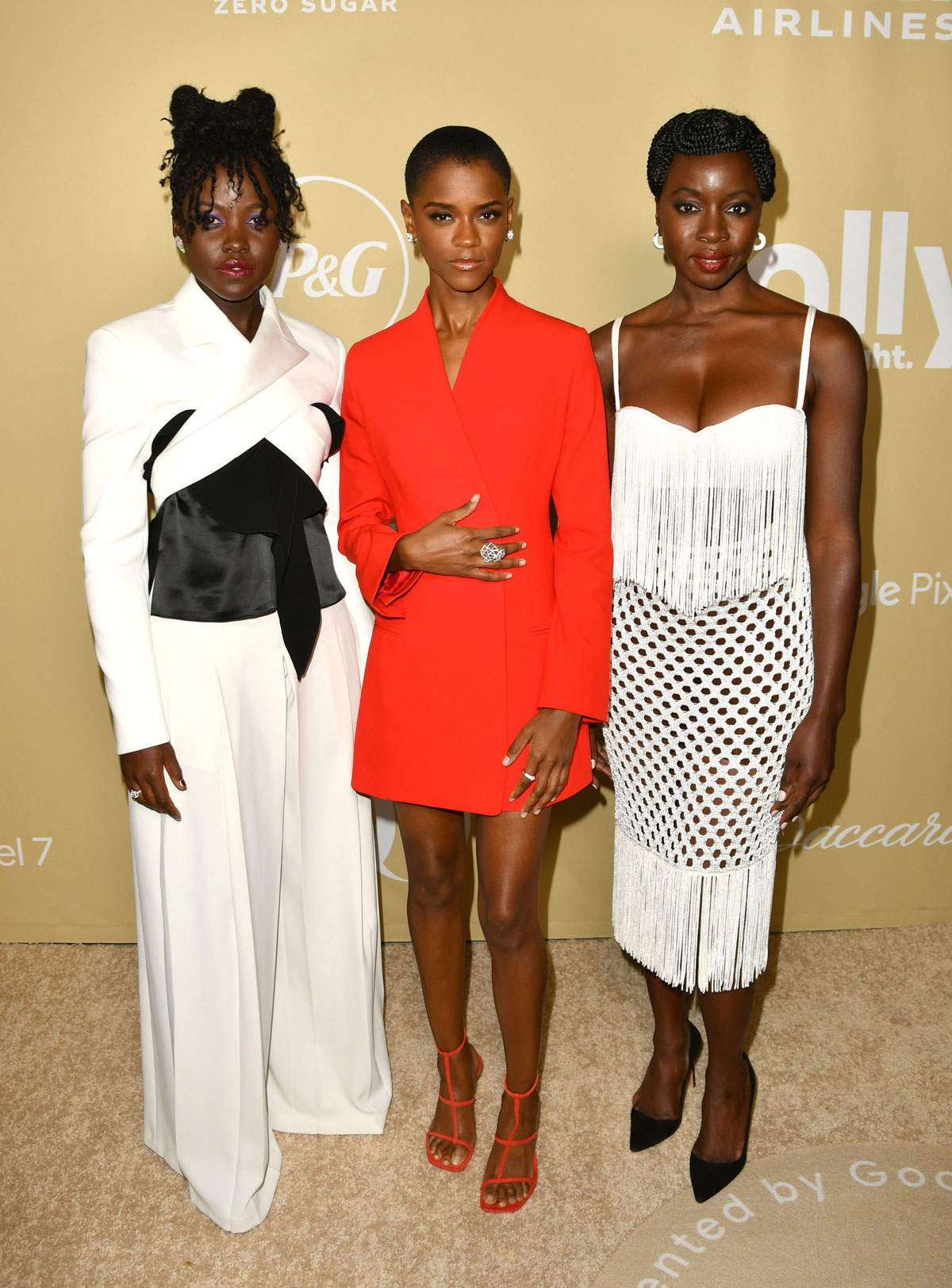 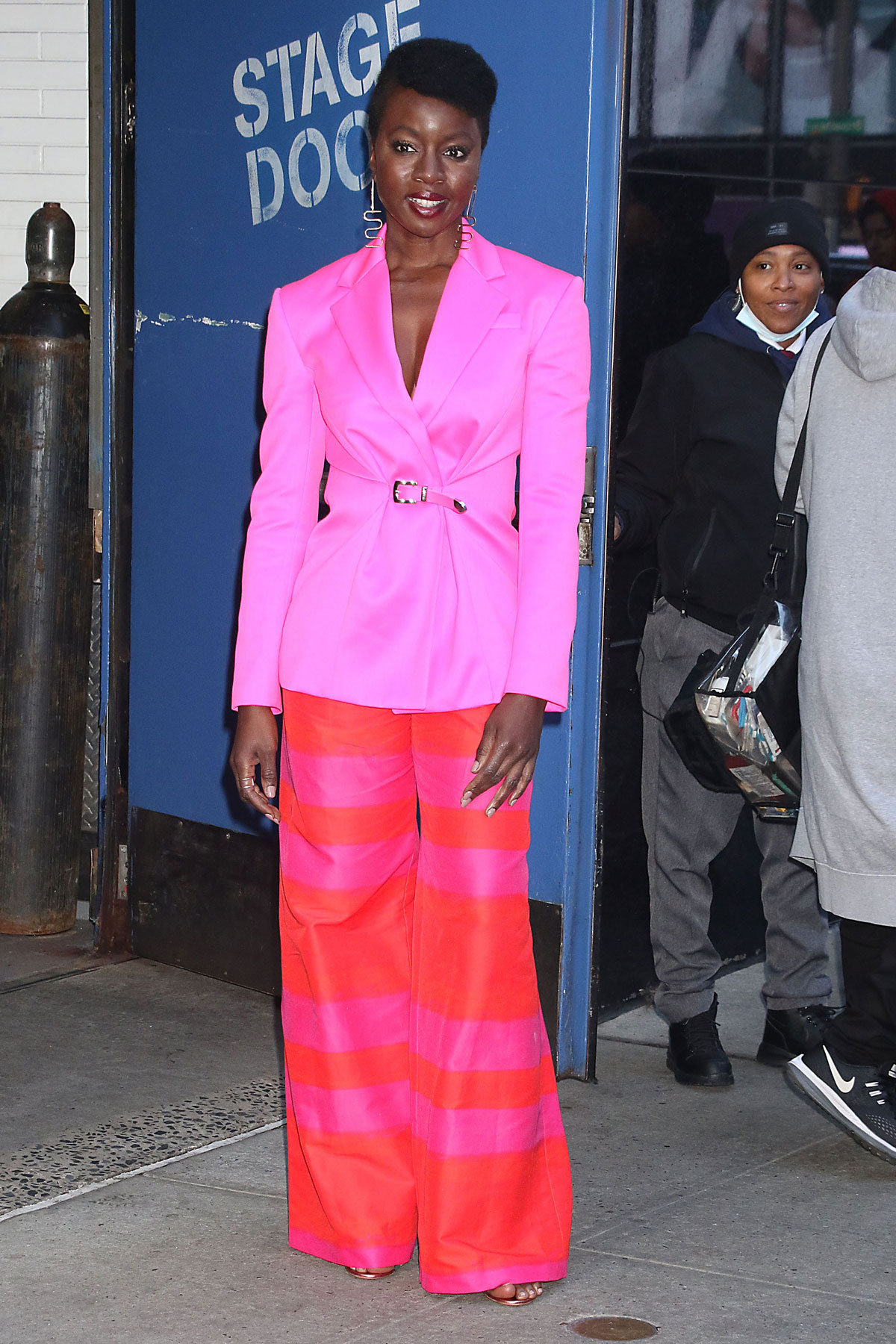