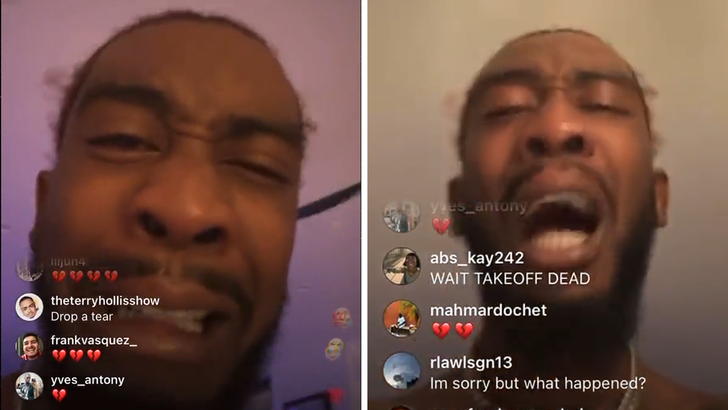 News of Migos rapper Takeoff‘s death is gripping the hip hop community hard — and Desiigner wants nothing to do with it anymore.

Desiigner went live early Tuesday, swearing off rap forever … pointing to plaques of his past work while screaming, “This version of me is done!”

He continued railing against the culture further … even going as far as proclaiming he “can’t live life like this.” 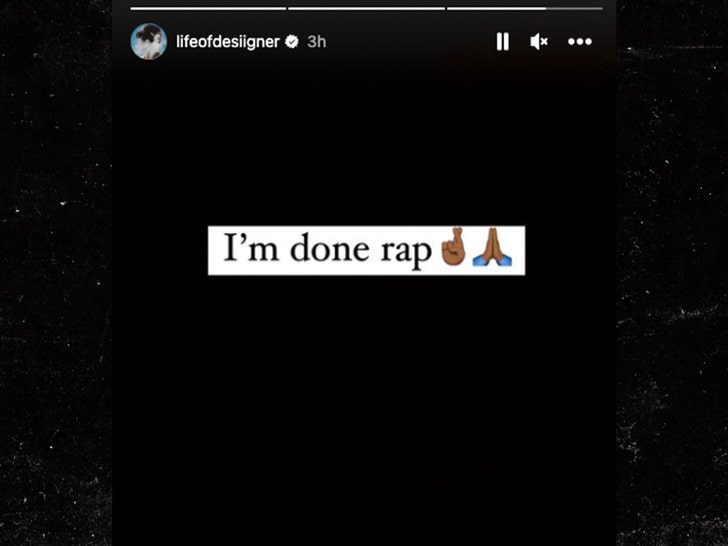 Desiigner ended the video by sending a R.I.P to Takeoff … and other fallen rappers … PnB Rock, Biggie, Nipsey Hussle and offering condolences to Quavo, Offset, DJ Durel and the rest of Quality Control.

The whole tragic ending is an eerie twist, considering Takeoff was promoting his “Messy” video just 24 hours ago. 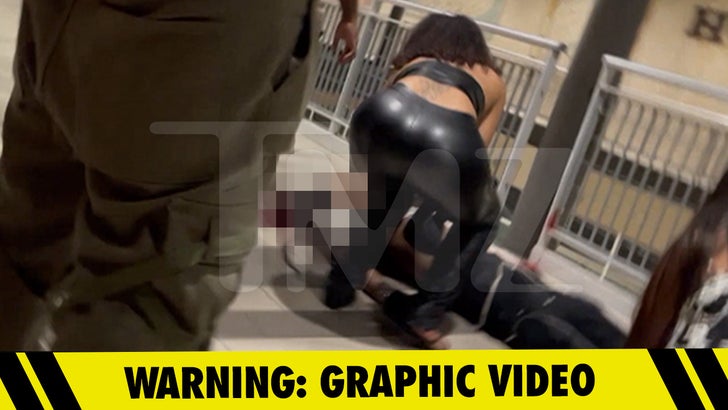 Police are still combing through the details surrounding Takeoff’s death, which happened early Tuesday morning in Houston. No one is in custody yet, and it’s unclear what the conditions are of the 2 other people shot. We’ll keep you updated.

Desiigner joins Tee Grizzley as the most recent rapper to quit rap … although TG walked back his comments shortly after.

Something tells us Desiigner is serious about his remarks, though.

Digital ad firm PubMatic rocketed to a $1.4 billion valuation in its public debut. Its CEO lays out his plan to help publishers like Verizon and News Corp. capitalize on the rise of streaming video.