The Voice UK host Emma Willis, 44, recalled the moment her then boyfriend Matt Willis, 37, “stopped talking” to her, but soon realised why he was acting the way he had. That evening, the Busted singer asked Emma to be his future wife, to which she accepted. In a chat with Keith Lemon, the latter asked if Matt proposed on one knee.

Emma revealed he had tried to ask for her hand in marriage in the traditional way, but told him to get up as she was embarrassed.

“I stopped him,” she revealed. “He has taken me to Venice for my birthday and he went all weird, he stopped talking to me for about a day.

“I thought maybe he had regretted taking me away and was probably going to break up with me and then I remember thinking, ‘I wonder if there is something more to this’.”

She continued: “Anyway, we walked up to the Rialto Bridge and he pulled this box out of his pocket and he went to go down and I just looked at him in the eye and said, ‘Don’t you f*****g dare’.” 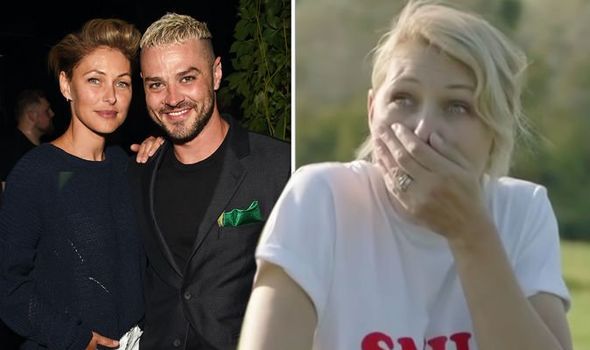 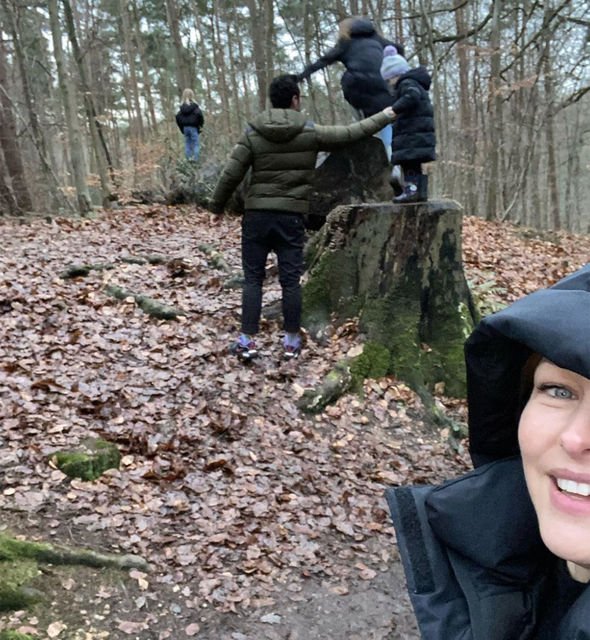 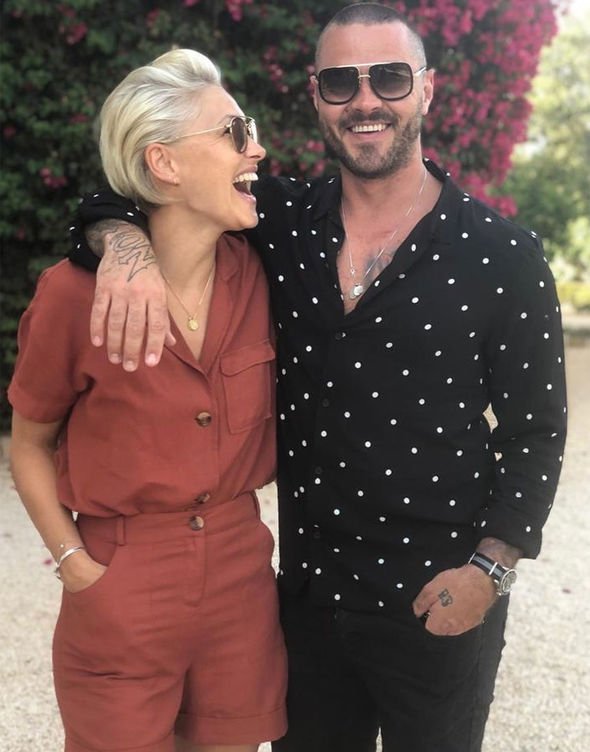 Puzzled, Keith asked her why she stopped his romantic gesture.

“Because it’s full of tourists! I felt a bit silly,” she added, admitting she was embarrassed.

During their chat on Shopping with Keith Lemon, Emma also revealed she had moved the first move to get Matt’s number.

The Voice host said she had previously hung out with the Busted star and got his number through Blue star Simon Webb. 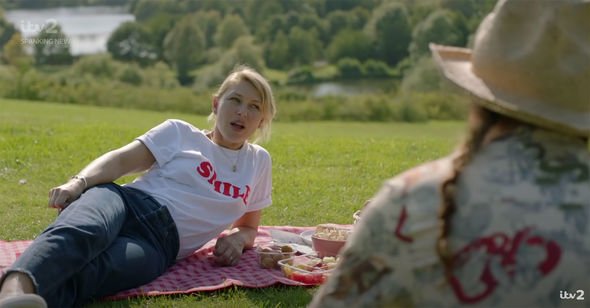 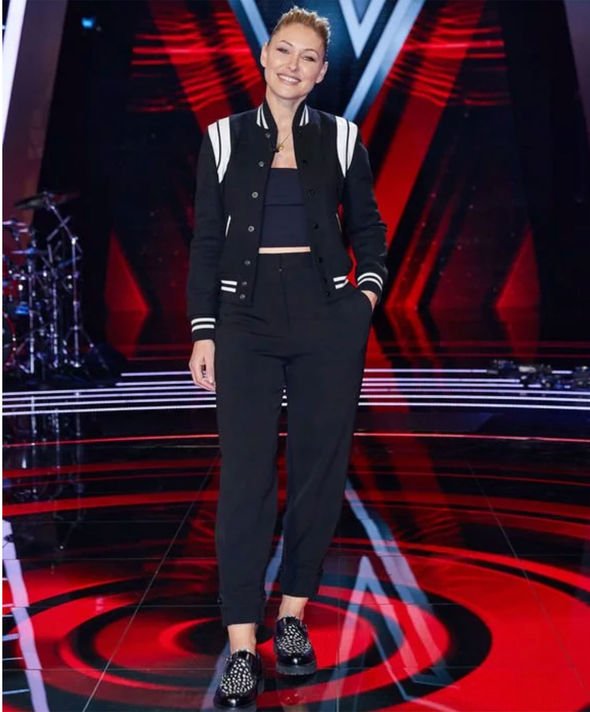 The pair tied the knot in 2008 and now have three children together; Ace, Trixie and Isabel.

Last weekend, Emma gave fans an insight into her family life during their first walk of 2021.

Emma beamed for the camera as Matt and their children could be seen playing in the woods in the background.

In view of her 1.7 million followers, she wrote: “First walk of 2021, blowing off the cobwebs and feeling hopeful and optimistic that there’s a light at the end of the tunnel.

Mary and Giles on Gogglebox ages: How old are the Gogglebox stars? [REVEALED]

“Happy new year to you all, sending love and light and as always, stay safe.”

Elsewhere this month, Emma returned to screens for the new series of The Voice UK.

Due to the ongoing coronavirus pandemic, the host, coaches, contestants and supporters filmed at a social distance, in line with Government advice.

Emma recently revealed she feels “really bad” in not being able to hand out hugs.

She said: “In the blinds [auditions], it’s the families I can’t console but in the battles it’s them [the contestants], two metres away from me.

“I feel really bad for them obviously and I carry the guilt of them not going through.”

“I just feel really bad and you can feel the disappointment in some people.”

The Voice continues tonight at 8.30pm on ITV.