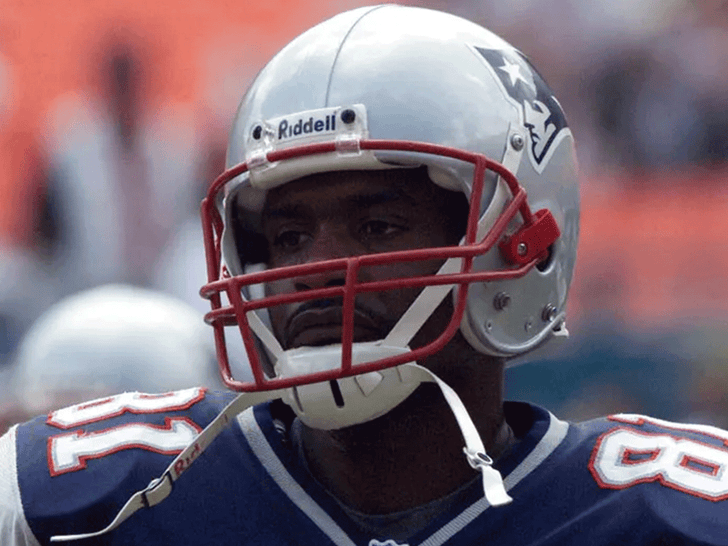 Former NFL wide receiver Charles Johnson — who won a Super Bowl with Tom Brady and the New England Patriots in the 2001 season — died by suicide in July … a report released Monday by the North Carolina state medical examiner’s office revealed.

In the ME documents, obtained by USA Today, officials said Johnson passed away after appearing to overdose on drugs. He was just 50 years old.

Johnson was initially found dead on July 17 inside a hotel room in Raleigh … one day after his wife had reported him missing. A cause of death had remained a mystery — until the ME’s report was released this week. 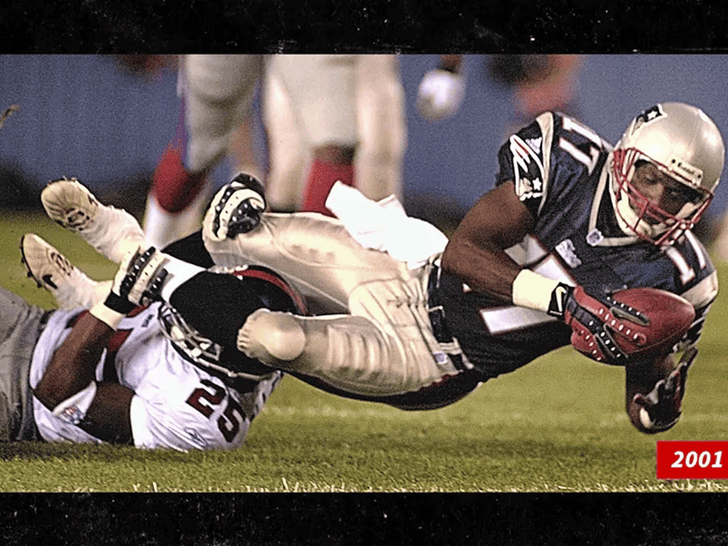 Officials said in the docs, according to USA Today, that Johnson had oxycodone, hydrocodone and mirtazapine in his system at the time of his death … despite having no active prescriptions.

The outlet had previously reported the former NFL wideout had claimed to have suffered disabilities from his time in the league.

Johnson played for the Steelers, Eagles, Patriots and Bills in his nine years in the NFL … after being picked in the first round of the 1994 draft.

Following his death, the North Carolina high school he had been working at said in a statement he would “be missed by so many, especially your Husky Family.”

If you or someone you know is struggling or in crisis, help is available. Call or text 988 or chat 988lifeline.org.