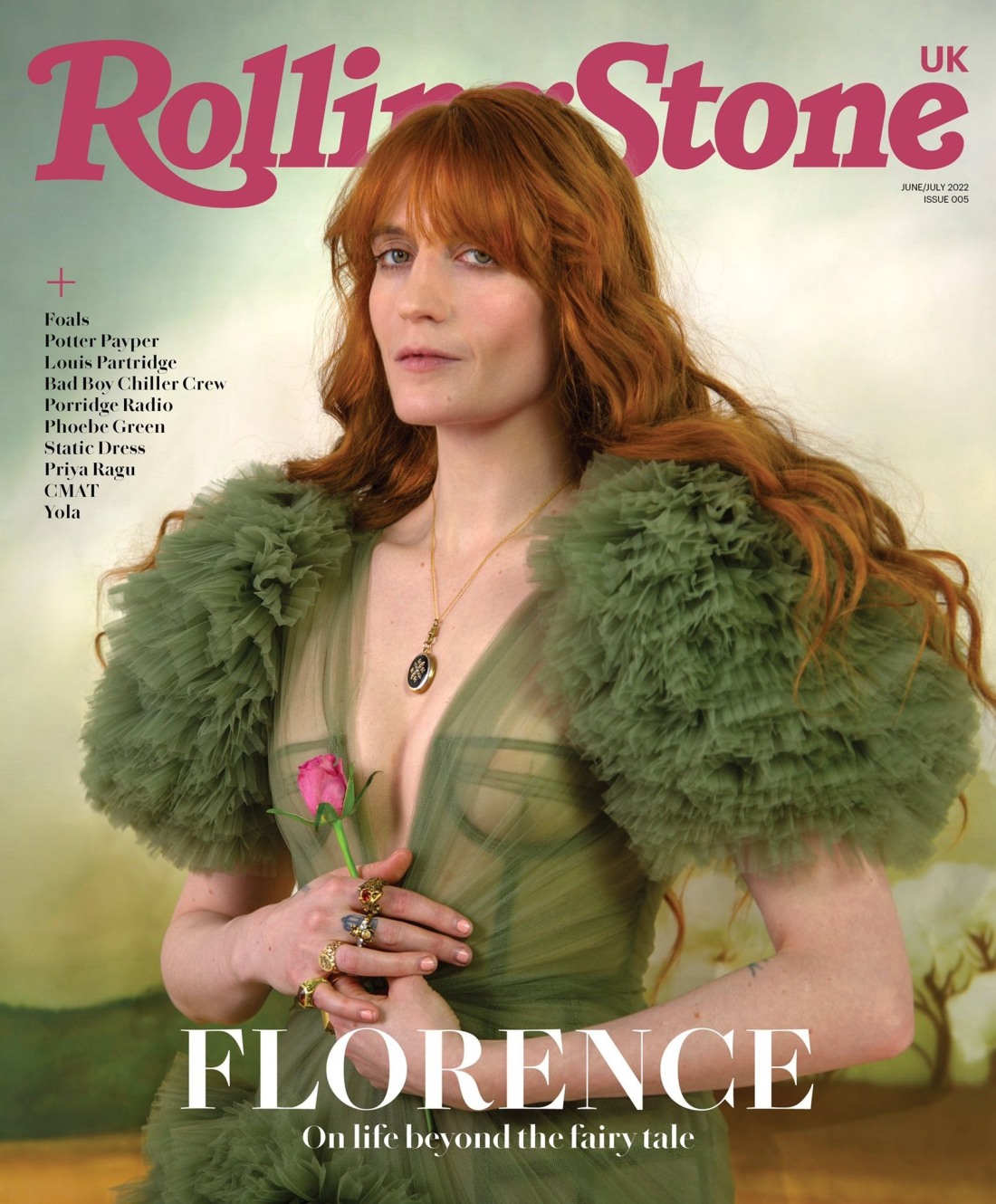 Florence + the Machine just released their new album, Dance Fever. I’m a big fan of the band and of Florence Welch, the lead singer. She is, to me, a throwback of the ‘70s leader singers like Stevie Nicks and maybe even a little Grace Slick. Florence is not all fairy dust and prairie dresses though. Florence has been through some sh-t and she’s talked about it openly. She covers the latest issue of Rolling Stone UK and she spoke about her longtime battle with anorexia and how her disordered thinking still affects her in many different ways (I’m also including some quotes from a recent Vogue interview too).

This manifests in her personal life: “And so, with emotional intimacy, which is kind of like being fed, sometimes you can be like, ‘No, that’s too much, I don’t need it.’” She instead finds it easier to be vulnerable with the world, rather than a potential significant other. “Being intimate on such a grand scale is such a safe way to do it. But actual intimacy, actual commitment? I really struggle with it. You can spend your whole life craving love, and when someone gives you real wholesome love, loving the real you, you’re like, ‘Why would you do that? I’m disgusting!’”

She’s “afraid” to have kids: “It seems like the bravest thing in the world to have children. It’s the ultimate measure of faith and of letting go of control. I feel like to have a child and to let that amount of love in… I’ve spent my life trying to run away from these big feelings. I think I’ve had a stilted emotional immaturity just through having been in addiction and eating disorders for years.”

She has a “really complicated relationship” with her body. The interviewer noted that Welch is “finally comfortable in it, but the idea of the change it would undergo [in pregnancy] is one she finds terrifying”.

[From Yahoo UK & The Independent]

I genuinely appreciate how real she’s being here. She’s showing just how she still lives with those same thoughts of unworthiness, of not being “good enough” to eat or be loved, and it’s very real. Some of that will heal over time, some of that needs to be dealt with in therapy and doing the work of unlearning, but some of it will probably always be with her. She’s 35 years old, by the way. And she’s a recovering alcoholic, and she’s talked about how difficult it was to stay on the wagon during the pandemic. 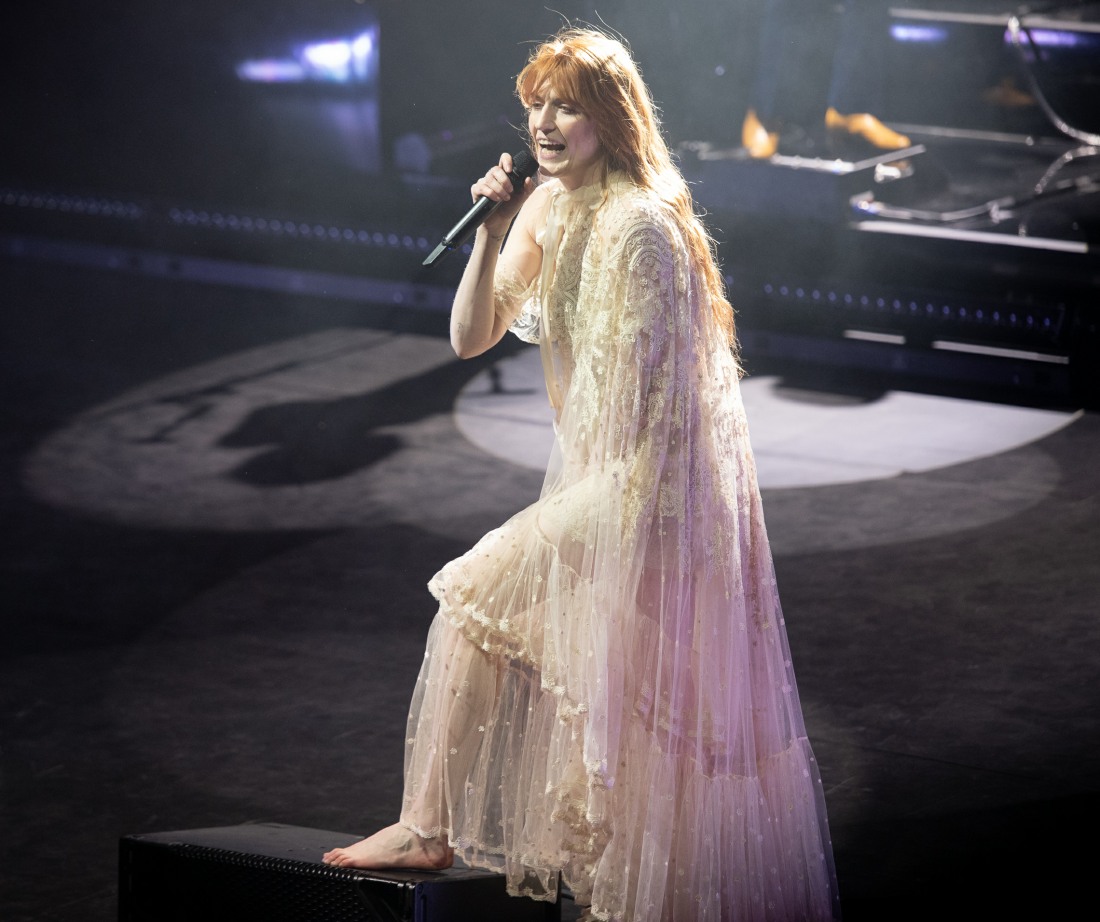