Veteran broadcaster Sir Trevor McDonald, 81, is fronting a new documentary about the impact of the murder of George Floyd across the world. Discussing the impact of this, the news anchor admitted he understood where the anger comes from, but was wary of the methods.

Black Lives Matter protests began across the UK last summer in the wake of the murder of George Floyd in Minneapolis.

The movement spread across the world, with several protests also erupting in the UK.

Among the movement in Britain, several statues were pulled down in protest at the nation’s colonist past.

This included that of slave trader Edward Colston in Bristol, which became a huge moment for the protesters. 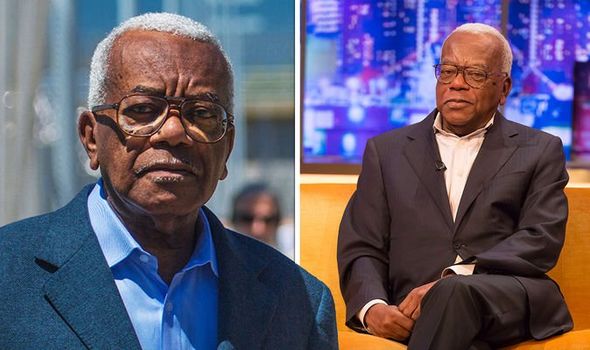 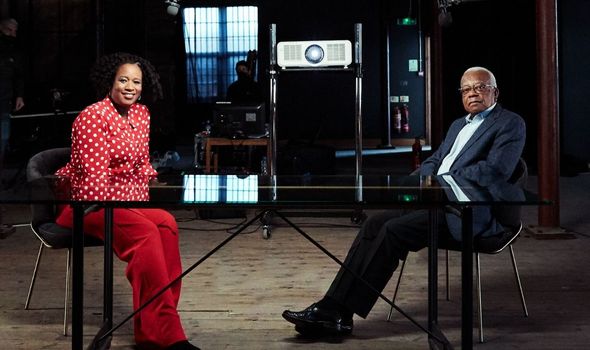 Now McDonald has opened up about being shocked by the level of outrage.

He told The Sun: “One of the reasons I chose to come to live in this country is that this society has always been known for its sense of decency and fairness.

“We have come a long, long way but there is still progress to be made.

“I could never have predicted that it would have sparked something so widespread.” 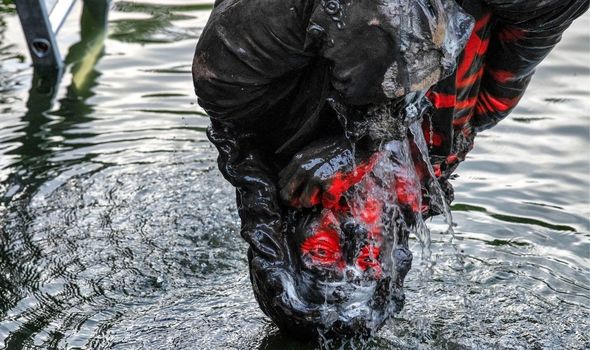 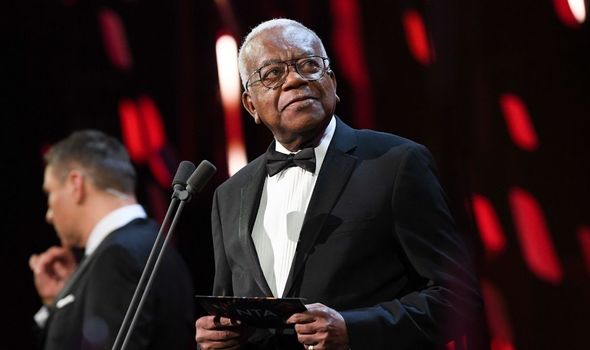 However, the ITV broadcaster also opened up about how he felt about the toppling of statues at the time.

He explained: “I reserve judgment on that.

“I can understand why people would want to.

“But I would prefer solid, legislative and social progress made in advancing people’s causes.”

McDonald was speaking ahead of fronting a new documentary all about the impact of George Floyd’s murder for ITV.

This has been produced to coincide with almost a year passing since his shocking death in Minneapolis last year.

McDonald and White are looking at the consequences of the tragedy and the conversations which have followed.

The documentary is also expected to speak to people from all walks of life about how they have been changed by it.

As well as this, it will be asking the question of how much has actually been altered and what is left to come.

Among those featured will be a founder of Black Mothers Matter Sonah Paton, cricket player Ebony Rainford-Brent and England footballer John Barnes.

Amandla Stenberg: I’ve Felt ‘Unafraid to Explore My Truth’ Since Coming Out