Katie Couric is a controversial figure, but she has done amazing work for health. She turned the tragedy of her first husband’s death from colon cancer into raising awareness about a subject that used to never get any mention due to the nature of the exams. Now people are having their colonoscopies filmed to support early detection. It looks like Katie’s going to do the same work with breast cancer. Unfortunately, this time it will be her own story. Katie revealed yesterday that she had been diagnosed with the disease. She said after putting off her mammogram for six months, they found an olive-sized tumor that came back cancerous. Now that it’s removed and she’s almost finished with radiation, Katie is making a plea to her followers to get checked regularly and to push for additional screenings if they think there is any reason for it.

Katie Couric revealed in a personal essay on Wednesday that she had been diagnosed with breast cancer.

The legendary journalist and author, whose first husband Jay Monahan died of colon cancer in 1998, opened up about her health while urging her female followers to get their mammograms — something she said she had to be reminded of during a visit to her gynecologist.

“Please get your annual mammogram,” wrote Couric, 65. “I was six months late this time. I shudder to think what might have happened if I had put it off longer. But just as importantly, please find out if you need additional screening.”

She explained in her essay that she learned she had cancer after her mammogram — and a breast sonogram she routinely undergoes to detect abnormalities that sometimes can’t be seen through her dense breast tissue — spotted something her doctor wanted to look at further.

A biopsy came back as showing cancer in her breast.

“I felt sick and the room started to spin,” the former Today anchor wrote of the moment she learned of her diagnosis. “I was in the middle of an open office, so I walked to a corner and spoke quietly, my mouth unable to keep up with the questions swirling in my head. ‘What does this mean? Will I need a mastectomy? Will I need chemo? What will the next weeks, months, even years look like?’ ”

She also considered her family’s history of cancer (he father had prostate cancer and her mother, non-Hodgkin’s lymphoma), which led her to think, “Why would I be spared? My reaction went from ‘Why me?’ to ‘Why not me?’ ”

Couric had a lumpectomy on July 14, doctors removing a tumor she wrote was “2.5 centimeters, roughly the size of an olive.”

Pathology results came back as showing that her cancer was stage 1A. She also learned that the likelihood of the cancer returning was “considered low enough to forgo chemotherapy.”

The former talk show host — whose husband John Molner had “a tumor the size of a coconut on his liver” surgically removed prior to their 2014 wedding — started radiation on Sept. 7, with her final round occurring just this past Tuesday.

The article goes on to say that Katie will cover every aspect of breast cancer throughout the month of October, from the latest technology and diagnostic tools and tests to treatments and prevention strategies. She’ll also talk to other people who’ve battled the disease. It’s a great use of her platform and I hope it keeps the discussion on breast cancer moving forward. Katie touched on this in her essay, and we can never stop beating this drum, but screenings have to be made available to everyone. My insurance covers my annual mammograms and some additional screenings, but I pay through the nose for my insurance, so they get you one way or the other. I have friends, though, who don’t even get a full mammogram covered. One frequently skips hers as a result. That’s dangerous and yet, I would probably make the same choices she does if I was in her shoes. We have to do better for all women’s health in this country. Katie spoke of insurance companies reimbursing patients for breast ultrasounds, I’m talking about covering it in the first place so no one has to save up just to be seen.

I hope Katie’s at the end of her cancer story and I’m glad she got to forgo chemotherapy. I know not everyone is so lucky. If breast cancer has touched your life, I’m sorry. I know that’s not much but know we’re here if you want to share your story with us. 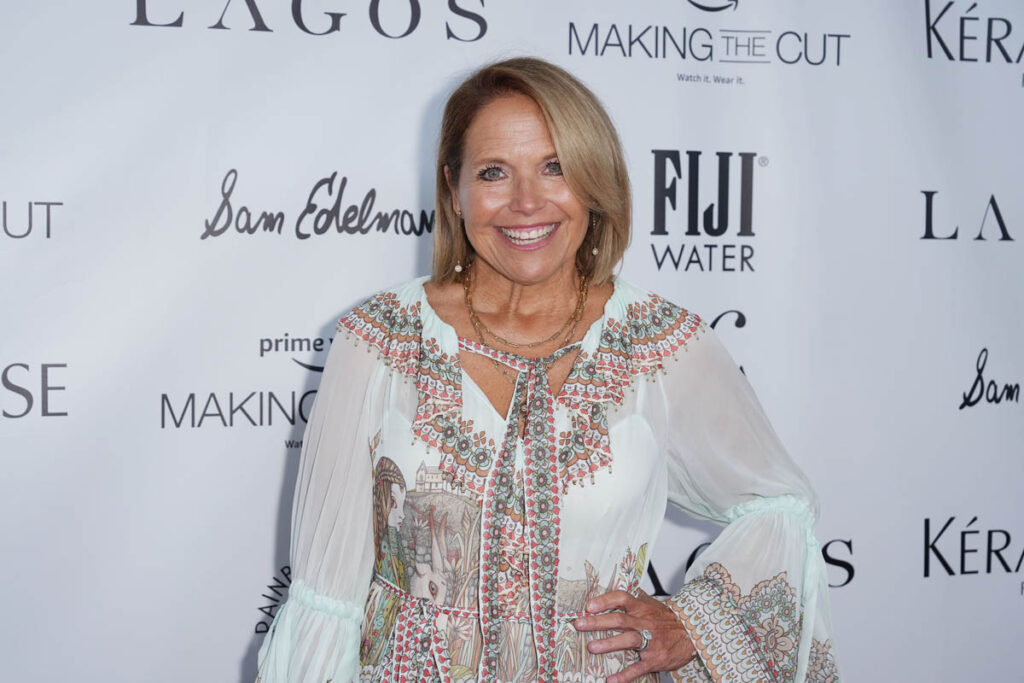 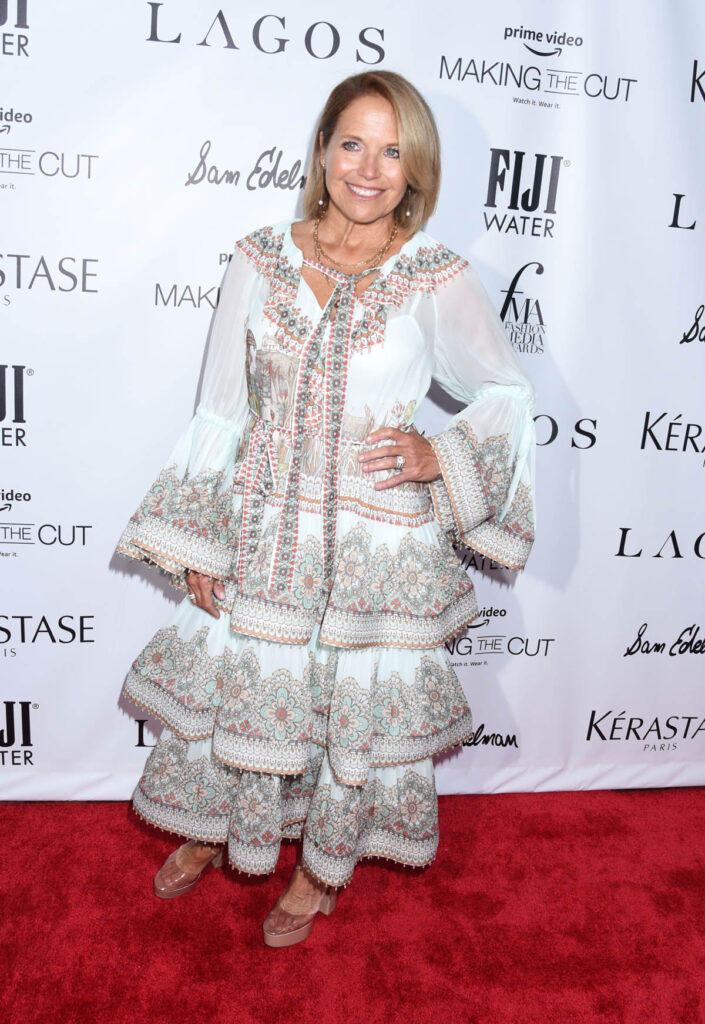