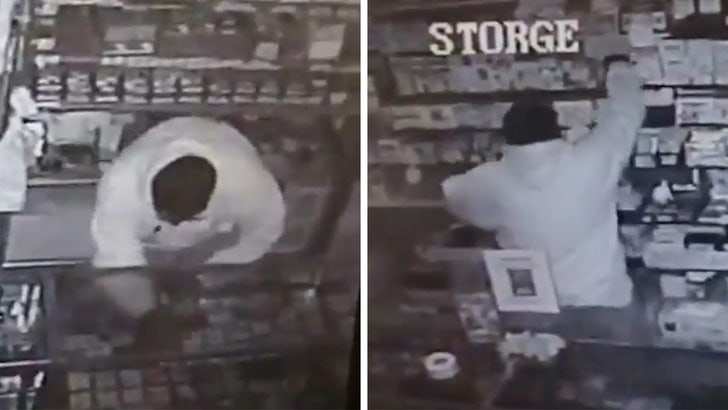 A Chicago memorabilia shop was burglarized on Memorial Day and rare sports cards — including high-priced 1986 Michael Jordan rookie cards — were stolen … and the heist was all caught on camera.

According to the Chicago Police Dept., the store was robbed on May 31 at 3:44 AM when a male suspect removed metal bars from the business and broke in through a back window.

When the suspect made entry, cops say he stole several items and fled on foot. 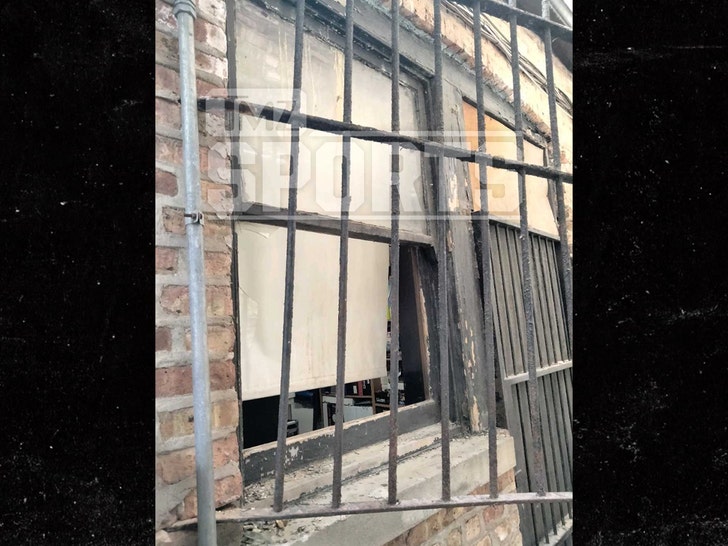 The business’s owner, Ronnie Holloway, released video from inside of the store at the time of the theft this week — showing a man behind the counter rummaging through a ton of sports cards.

Holloway tells TMZ Sports the suspect got away with over $100k worth of merchandise … including an unopened Fleer packet of MJ rookie cards — which he says is worth $25k alone. Holloway added that other rare cards of Babe Ruth, Larry Bird, Jackie Robinson and Walter Payton were also taken. 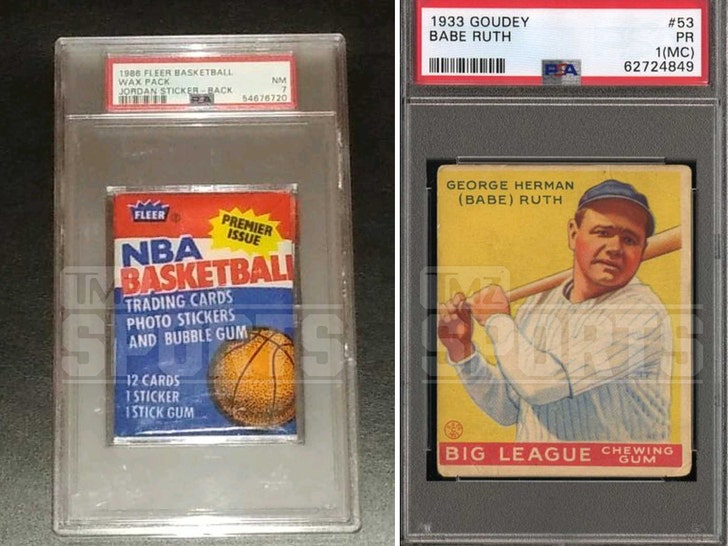 “These are high-end cards,” Holloway said. “Trying to replace it is gonna be hard — vintage cards can’t be replaced.”

Holloway tells us he believes the suspect scoped out his place a few days before the heist … saying, “He knew where they were. He must’ve planned this out.”

“Over the holiday weekend, too, so perfect opportunity. Well-orchestrated.” 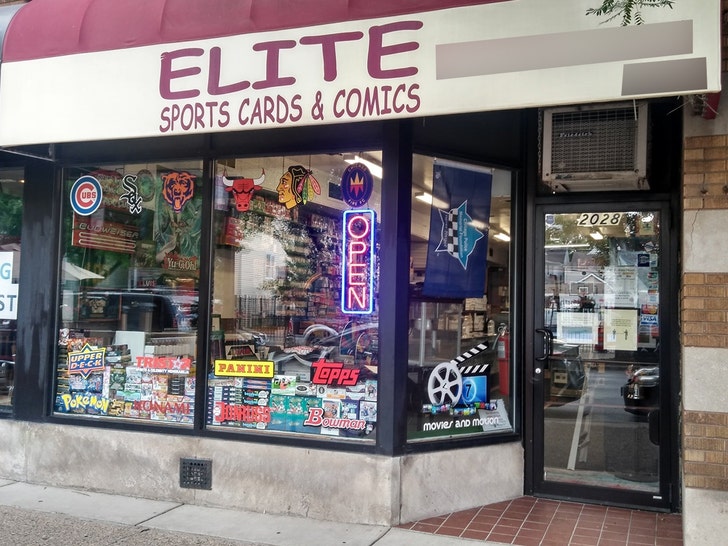 Police say the investigation is ongoing and no one is in custody at this time.

‘Most devastating loss of my life’: Nicki Minaj writes about her father’s death