Michael Douglas has become one of the latest celebrities to pay tribute to legendary actress Louise Fletcher. The Nurse Ratched star passed away at her home in the south of France on Friday, September 23, 2022.

Michael took to Instagram to share a thowback black-and-white picture of himself and Louise looking elegant at an event.

In view of his one million followers, the Basic Instinct actor captioned the shot: “RIP Louise Fletcher.

“A rare and unique talent as well as a lovely lady who will be deeply missed!”

Other well-known faces who paid homage to the late actress on social media include Jonathan Frakes. 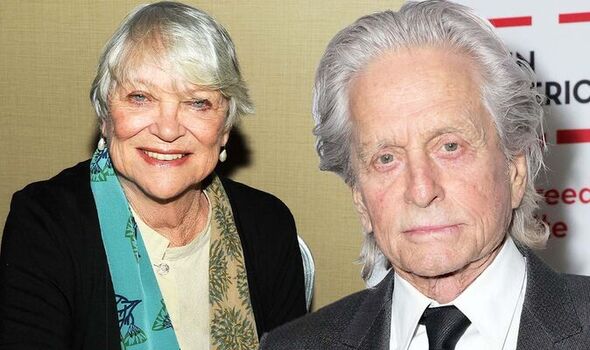 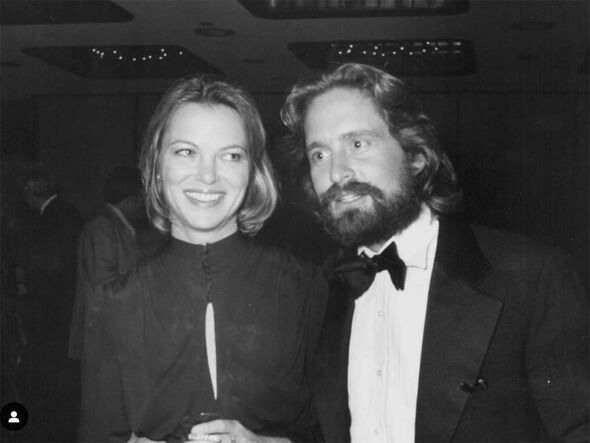 Sharing a picture of Louise, actress Marlee Matlin tweeted: “Sad to read of the passing of Louise Fletcher.

“Brilliant actress & Academy Award winner, I remember her as the daughter of Deaf parents (CODA) who was the FIRST to sign her acceptance speech at the Oscars.

“And she was so lovely as my mother on ‘Picket Fences.’ RIP dear Louise.” 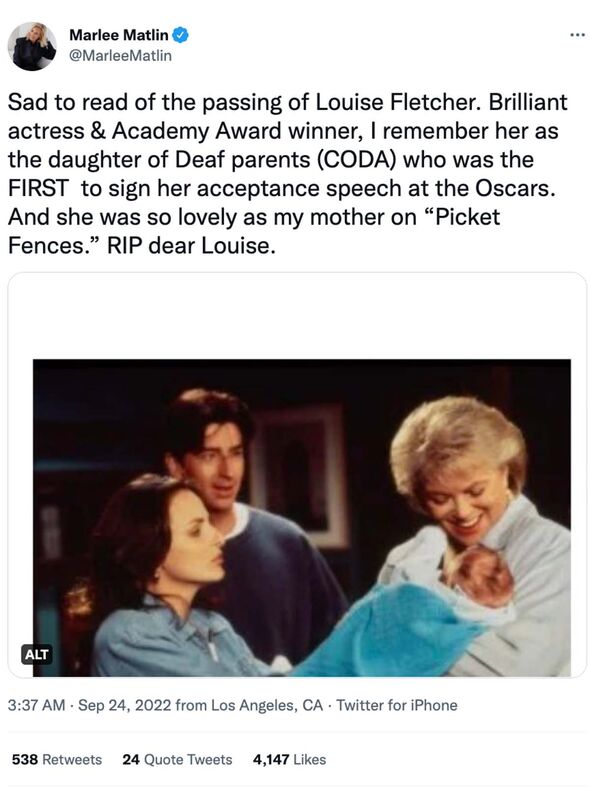 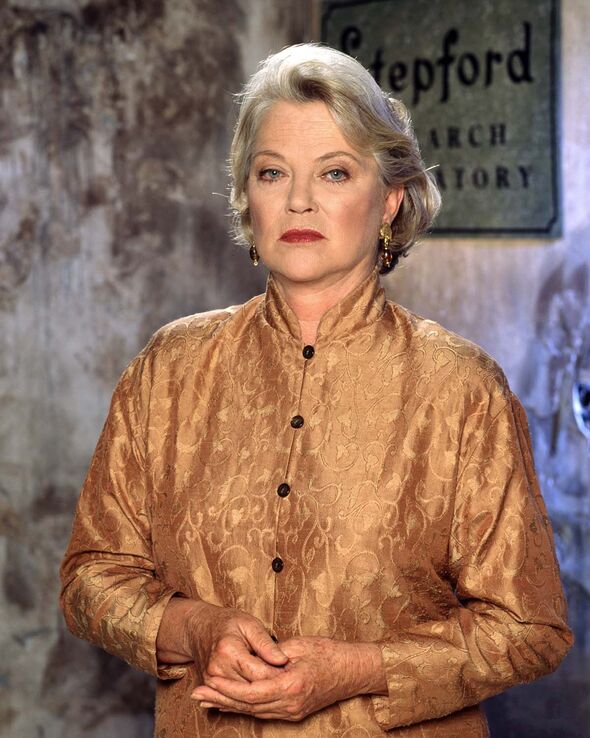 Fans of the late film star also inundated the social media platform with tributes for her.

NewWaveTrekkie said: “I just heard about Louise Fletcher. She was a great actress who was more than just a good plug into a villain role.

“She had presence, talent, and beautifully underrated eyes.

“Her place in entertainment will be forever and fondly remembered by me. #RIP #RIPLouiseFletcher #KaiWinn”

MastersRich typed: “The key to a really, really great villain is that you LOVE to hate them with every fiber of your being, to the point of physically reacting to them when they appear.

“Louise Fletcher played two of the best villains ever committed to the screen. She was absolutely phenomenal. RIP.”

Seanferrick penned: “She was infuriating as Kai Winn, with the ability to get under anyone’s skin with the simplest of smiles and comments.

“She was one of the all-time cinema villains as the evil Nurse Ratched.

“She was a wonderful actor, and she will be missed. Rest in Peace Louise Fletcher.”

Louise won an Academy Award for her unforgettable portrayal of the wicked Nurse Ratched in 1976, but she also starred in Cruel Intentions (1999).

She is said to have died from natural causes, but she bravely battled breast cancer during her lifetime.

Louise’s agent, David Shaul, confirmed she had passed away on Friday at her home in Montdurausse, France.

‘They just stand there’: Janice Dickinson says Bella, Gigi Hadid and Kylie Jenner ‘are not supermodels’