Both Princess Diana and Princess Grace came from humble beginnings and married into royalty in the UK and Monaco respectively. Diana was just 19 when she met 50-year-old Grace during one of her first events after getting engaged to then-Prince Charles.

Grace Kelly became a cinema icon for her roles in Hollywood during the ’50s, and by the age of 25 had won her first Oscar.

However, the Hollywood starlet gave up her acting career in 1956 when she got married to the Prince of Monaco, catapulting her from pop culture royalty to actual royalty.

The Princess had met Prince Rainier III at the Cannes Film Festival in 1955, introduced by another star of the time Olivia de Havilland and got engaged the following year.

In 1981 Diana made her first appearance as fiancée to Charles III at an event hosted at a musical recital in London. 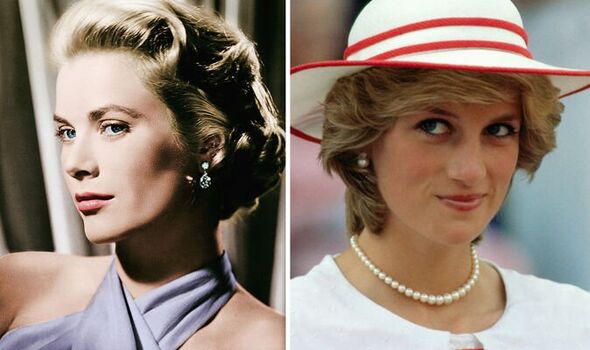 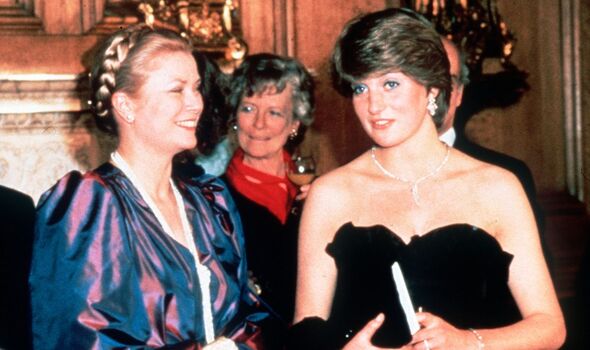 The 19-year-old, who was still getting to grips with royal etiquette, unknowingly broke the royal dress code by wearing all-black attire that was usually only used for funerals.

She described the event as “a horrendous occasion” to biographer Andrew Morton in Diana: Her True Story – In Her Own Words, as she found herself suddenly unsure of every move she made.

Also in attendance that night was 50-year-old Grace, who had been playing the part of a Princess for 25 years.

She understood just what type of pressure and anxiety Diana was experiencing, and reportedly took the young royal aside to impart some words of wisdom.

Grace allegedly listened to the young Diana who was sharing her fears and nerves with the more experienced royal. 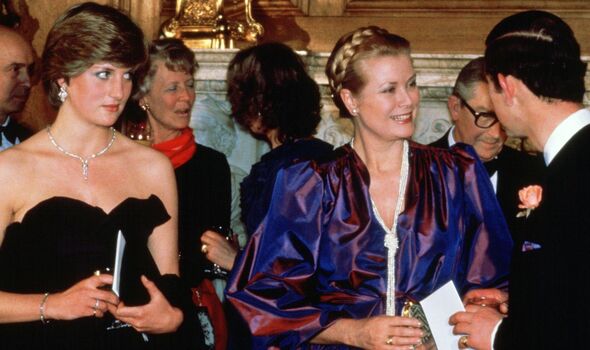 The Princess of Monaco then patted Diana’s cheeks and joked: “Don’t worry, it will only get worse”.

Diana recalled their meeting to Morton, explaining how “wonderful and serene” Grace was, but that she picked up “troubled water under her”.

The car plunged off a mountain road near Monte Carlo, but both Grace and her daughter were rescued from the wreckage and taken to the hospital.

Although Stephanie survived the crash, Grace ultimately succumbed to her injuries the very next day, September 14.

The brief encounter had evidently left a memorable mark on Princess Diana as she attended Grace’s funeral in Monaco, one of the first events in her royal career that she attended solo.

According to Diana, her husband was baffled about why she was so determined to attend and was reportedly against the idea.

Refusing to take no for an answer, the young royal superseded Charles and went to get Queen Elizabeth II’s approval instead. 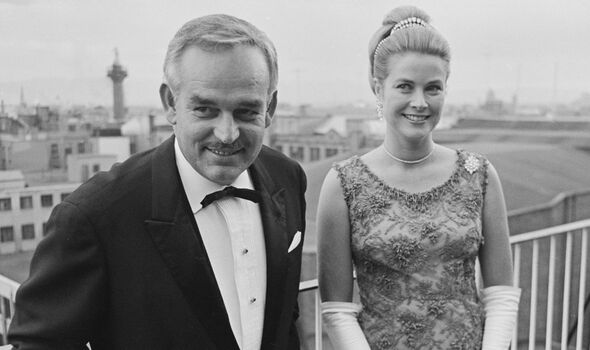 Diana recalled saying to Charles: “I think it’s important because she was an outsider who married into a big family, and I’ve done the same, so it would feel right.

Diana would also tragically die in a car crash 15 years after Grace, but the Princesses had far more in common in life than they may have realised.

Aside from being iconic figures for audiences far beyond the reach of normal royal family members, both Diana and Grace were fervent supporters of charity.

During her life, Grace was the patron of the Red Cross of Monaco and Diana became internationally renowned for her work with those suffering from HIV and AIDS.

Dakota Johnson Heads to the Gym for a Workout in LA!

How to watch the 2019 Grammy Awards nominations