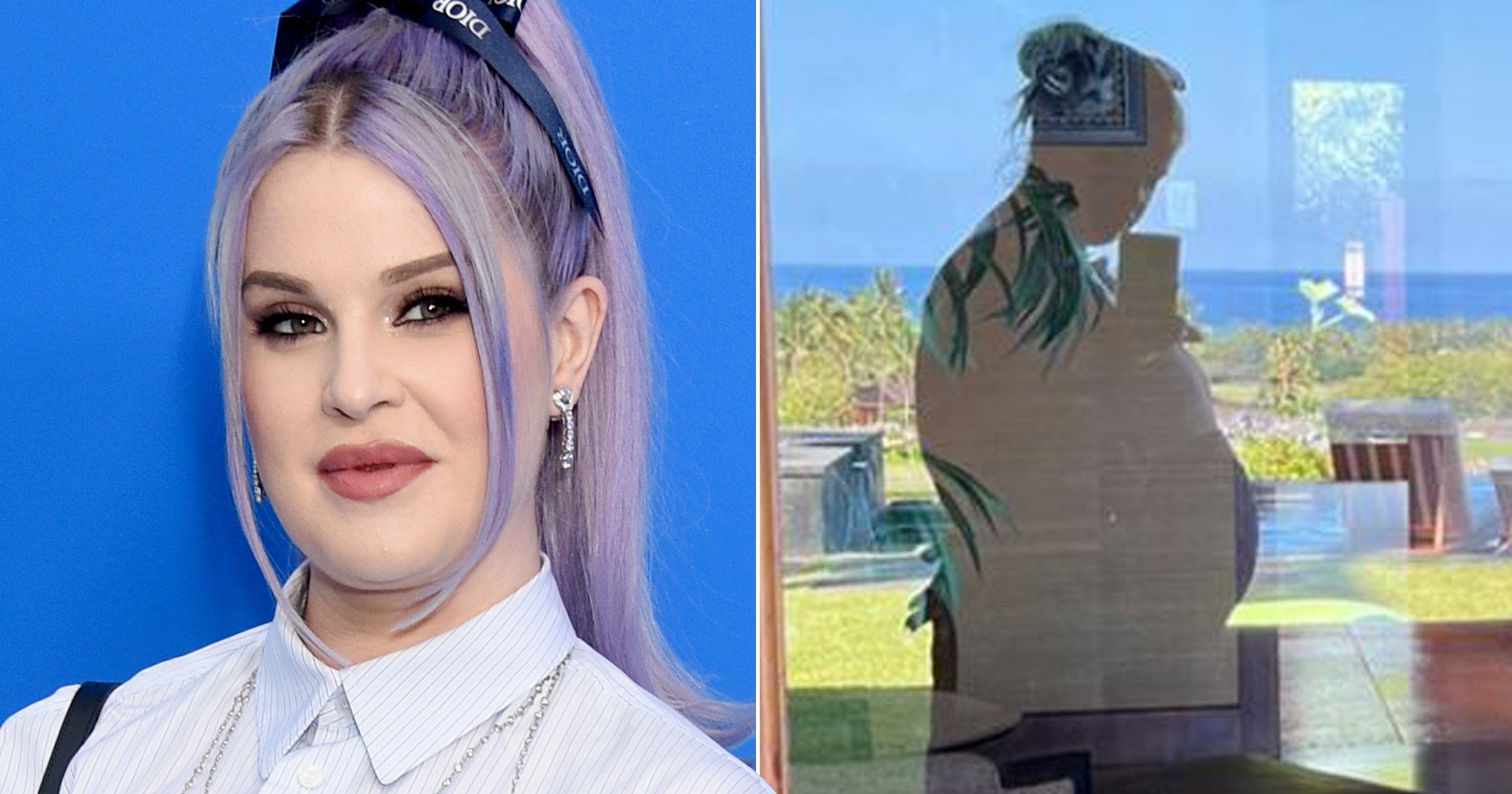 Kelly Osbourne has been diagnosed with gestational diabetes as she prepares to welcome her first child.

The former reality TV star, 37, is in her third trimester of pregnancy as she expects her first child with Slipknot rocker Sid Wilson.

However in recent weeks the star began to feel something wasn’t right, as she experienced rapid weight gain, severe fatigue and swelling of her ankles.

Kelly, who is the daughter of Ozzy and Sharon Osbourne, pleaded with doctors to examine her symptoms, and was then hit by the shocking news she had developed gestational diabetes.

The disorder occurs when a person can not make enough insulin during their pregnancy, and can lead to complications before or during birth, including dangerous pre-eclampsia.

Speaking to People, Kelly admitted she felt guilty at first after receiving the diagnosis, saying she ‘thought it was something that I had done.’

‘I got it in my third trimester and basically, I thought it was something that I had done wrong,’ she said.

She explained that she was craving sugar during her pregnancy, a craving she had ‘never had before,’ and said she ‘wasn’t eating right.’

Kelly has since cut out sugar from her diet, and says she noticed the difference immediately, though she initially suffered headaches due to the ‘shock to the system.’

The mum-to-be says she has lost 10 pounds since cutting out sugar, and her skin cleared up to the point where her friends have noticed and asked her ‘what changed?’

Kelly went on to say she no longer needs to wear compression socks for swollen ankles, has ‘more energy’ and is ‘sleeping better.’

‘You don’t realise what it’s doing to you until you take it away is all I can say,’ she added.

The expectant mum also recently shared that she had felt ‘judgement’ from others as she doesn’t intend to breastfeed once her child is born.

Instead Kelly, who recently celebrated one year sober, intends to put her own health first and remain on her medication and formula feed instead – which, shockingly, she received judgment for ‘from my friends and also extended family.’

She noted that she was aware that she would ‘miss out on that bonding period’ as everyone had rushed to tell her, but accepted she had to put her own health first in order to be ‘the best for my baby’.

‘I’m like, “Don’t you think I know that?” [But] what kind of mother am I going to be if I start going backwards, if I start being self-destructive?’ she asked in an interview with Red Table Talk.

‘It’s something for me that I’m learning that I can’t pay attention to the milieu.

‘It has to be what’s best for me, what’s going to be the best for my baby. Because if I don’t do that, what kind of a mother am I going to be?’

Elsewhere in the interview, the presenter and reality star joked that ‘no-one tells you that pregnancy is one of the roughest, most weirdest [sic], wildest things’, and praised her parents for their support.

Kelly explained that she felt ‘very blessed’ and ‘forever indebted to them’ for how they had adapted to help her during her path to motherhood.

'The Bold and the Beautiful': How Old Is Jacqueline MacInnes Wood and What Is Her Ethnicity?