Jay Blades, 52, has candidly reflected on his life before The Repair Shop as he described his new, optimistic outlook in life. The presenter had previously opened up about his battle with depression after he found himself homeless following the breakdown of his marriage.

However, things are looking very different now, with the TV star choosing to start his day with positivity.

He said: “I get up these days and I know it’s going to be a good day.

“No matter what rubbish comes to me,” Jay added in a recent interview with The Guardian. 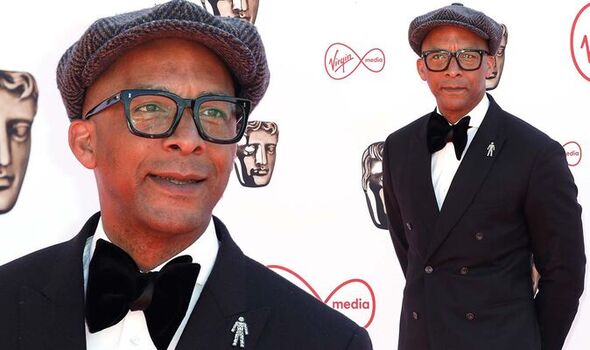 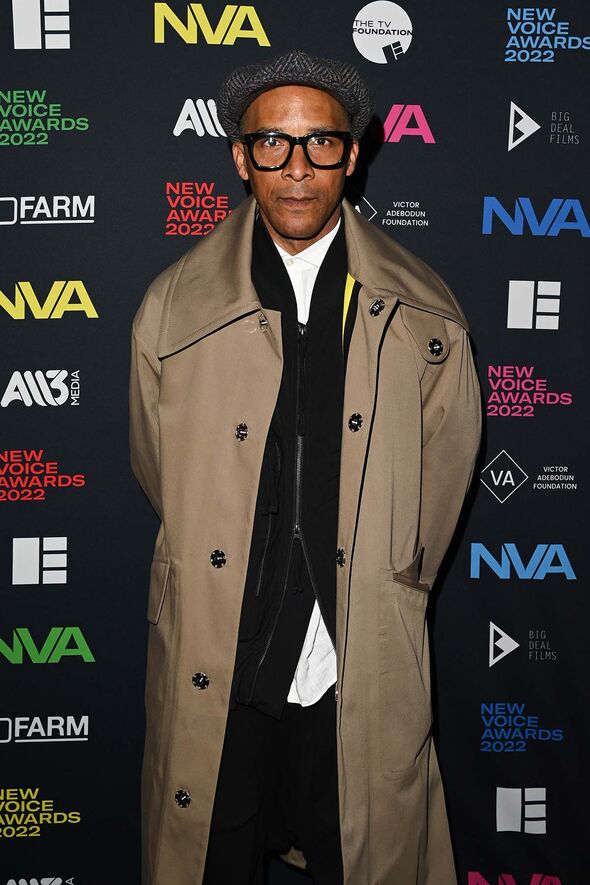 He explained how wants use his influence to highlight black history, as well as “black future”.

Jay said: “When I come across it these days it’s very subtle. The old days you’d have someone spitting at you.

“These days I think it’s my role to educate people around race.

“I do talk a lot about black history. But I also love black future.” 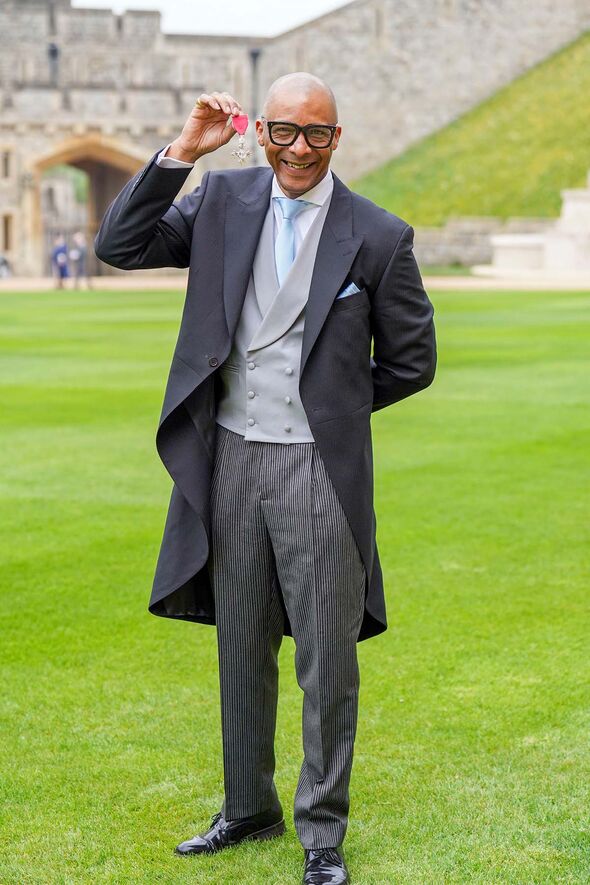 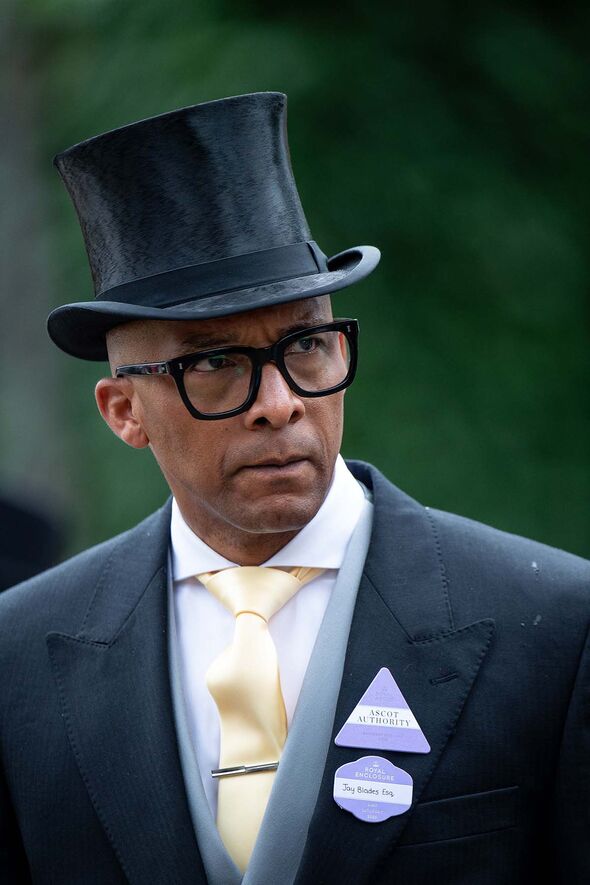 Jay grew up on a council estate in Hackney, East London with his younger brother and single mum.

He discovered his love for restoration because his family was not able to afford replacements for broken items.

The presenter credited his tough upbringing for his personality today.

Jay revealed: ‘We were so poor we never really bought any furniture.

“Me and my brother were always making and repairing things. But it has made me who I am now.”

Jay went on to study at Buckinghamshire New University and meet his now-ex-wife Jade, with whom he had daughter Zola.

He later set up a charity called Out of the Dark, where he taught disadvantaged young people to restore old furniture.

However, seven years ago, the charity collapsed, his marriage ended, and he found himself sleeping in his car and depressed after hitting rock bottom.

He continued: “My marriage had broken down, I didn’t have any money and people I employed I had to make redundant. The state I was in I would have taken my own life, and I came close.

“I got in my car and decided to drive. I had no idea where I was going. I ended up in Wolverhampton, and for a couple of nights I slept in my car.

“My wife was so alarmed she reported me missing. When the police found me, she contacted a Wolverhampton-based fashion designer, Gerald Bailey, and he came and got me.”

If you or someone you know has been affected by this story, Samaritans (116 123) operates a 24-hour service available every day of the year.

Alternatively, you can find more information on the Samaritans website here.