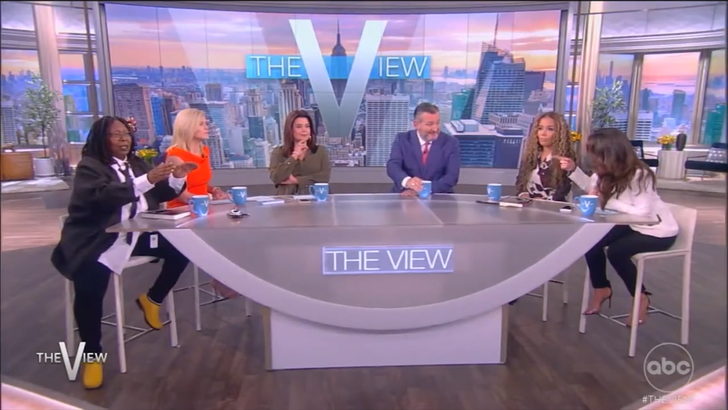 Sen. Ted Cruz is catching heat everywhere he goes in NYC — after getting an earful from Yankees fans, he got ripped again while appearing on network television … and censors had to react quickly.

The Texas legislator made an appearance Monday on “The View,” where he was talking shop with Whoopi Goldberg and her co-hosts — a convo that was interrupted by a woman in the audience who yelled, “F*** you!” Folks at home didn’t hear it though, ’cause they killed the audio.

That initial comment forced ‘View’ producers to go to a commercial break, but the protests didn’t stop — at another point, a separate group of audience members started yelling too.

This time, it was all about climate change … and as they continued to chant while Cruz talked about the economy, Whoopi herself finally chimed in and told them to shut it — asking for them to let them — the hosts — do their job (AKA, grill TC).

Remember, Senator Cruz was also met with shouts and insults on Sunday night at the Yankee game, and not only because he was rooting for the Astros.

Looks like he was in the mood for seconds less than 24 hours later.