Jacquie Beltrao, 57, shared an insight into her private life on Sunday, as she took to Twitter to post an emotional photo with her son, Tiago. The Sky News presenter bid farewell to her “boy” as he prepared to complete a year of studying in Portugal as part of the Erasmus exchange programme.

She shared two pictures of the pair sharing an embrace ahead of her return to the UK following the trip.

Fans of the TV star replied to her tweet sending her their support as they praised the student exchange experience.

SportsOrla said: “What an amazing experience for him! It’s going to be so hard saying goodbye but my Erasmus year shaped my entire adulthood. 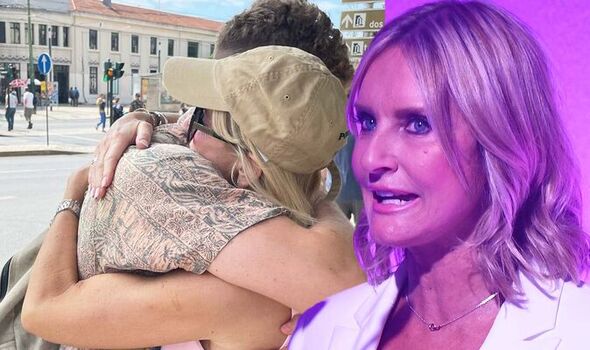 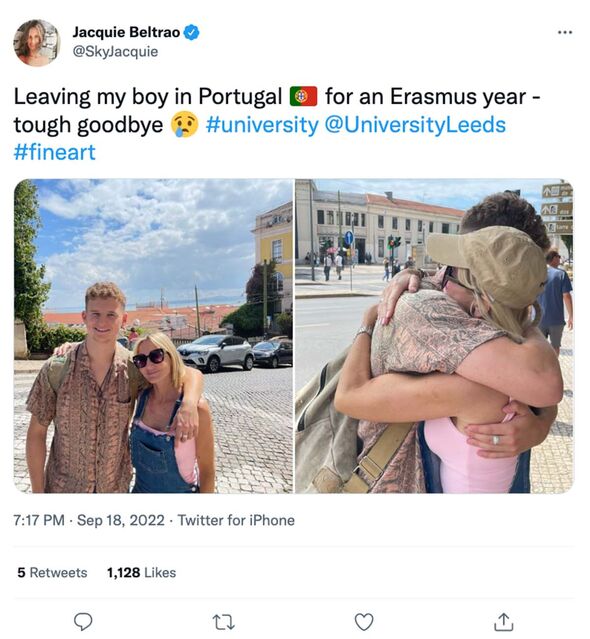 JoaquinMarcosM added: “I had always said our responsibility was to teach our daughter to fly free.

“I burst into tears when we dropped her off at Uni.

“She spent time teaching in Vietnam, so far away. When in Andalucia, we visited. 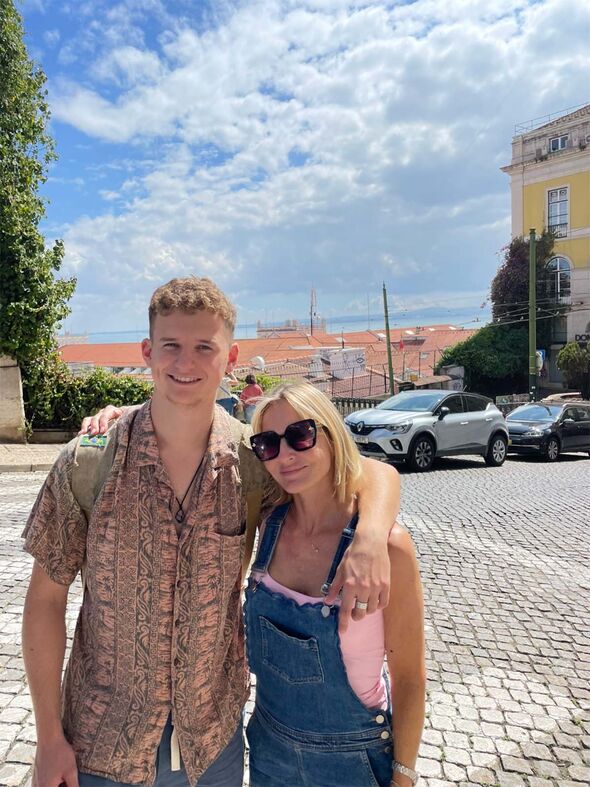 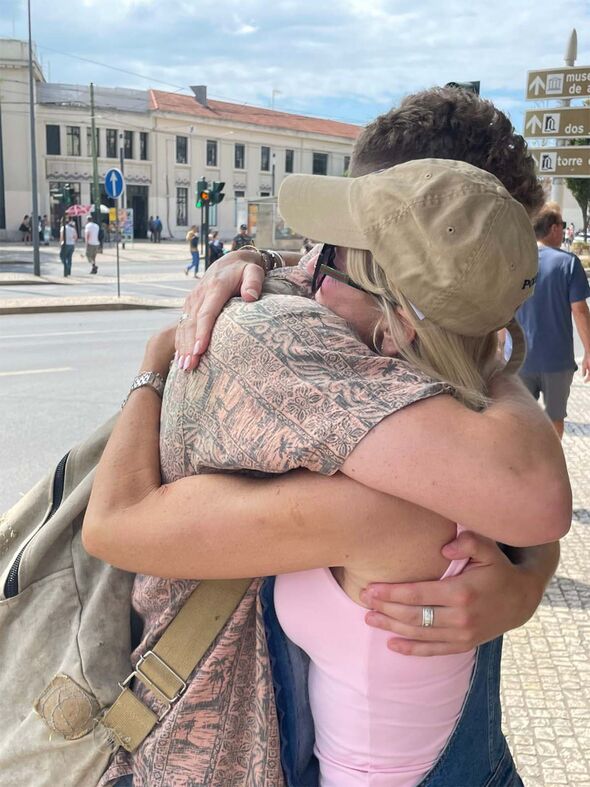 “Her adventures have taught us a lot. A reminder of what life is about.”

DagsWynne remarked: “My other half was at Leeds and spent a year in Berlin.

“It’s was one of the best years of his life.

“The friends he made there are his best friends.”

CenasEObjectos typed: “Jacquie, come on… are you joking? It’s Portugal for crying out loud.

“He is going to have the BEST year of his life.

“Don’t worry too much, life is ALWAYS better in Portugal.”

Jacquie also shared a post about her latest family life update on Instagram, featuring a picture of herself hugging Tiago.

In the caption, she revealed he was set to study in Lisbon, without the ability to speak much Portuguese, as she expressed hopes “he’ll be ok”.

“Hope he’ll be ok he likes to chat – a lot, he doesn’t speak much Portuguese he was told his lectures would be in english – they won’t – tough learning curve.

Kate Middleton grew up in a stunning £34,000 home – her parents’ house revealed