Today on Crew Call, The Afterparty architects Phil Lord and Christopher Miller discuss how they took what was a feature concept at TriStar more than 10 years ago and turned into a Rashomon comedy series for Apple TV+.

The streamer literally died for it, so much that they gave a greenlight to a Season 2 writers room before The Afterparty even debuted. Season 2’s murder takes place at a wedding, with Tiffany Haddish’s Detective Danner returning assisted by Sam Richardson’s Aniq and Zoe Chao’s Zoe in finding the culprit. John Cho, Ken Jeong, Elizabeth Perkins, Zach Woods and Poppy Liu also star. From the sounds of it, each episode will center around a pair of suspects versus Season 1’s concept of one per episode. And the murder victim this time is not similar to Dave Franco’s Xavier — that’s all the pair can say. Cameras are already rolling. 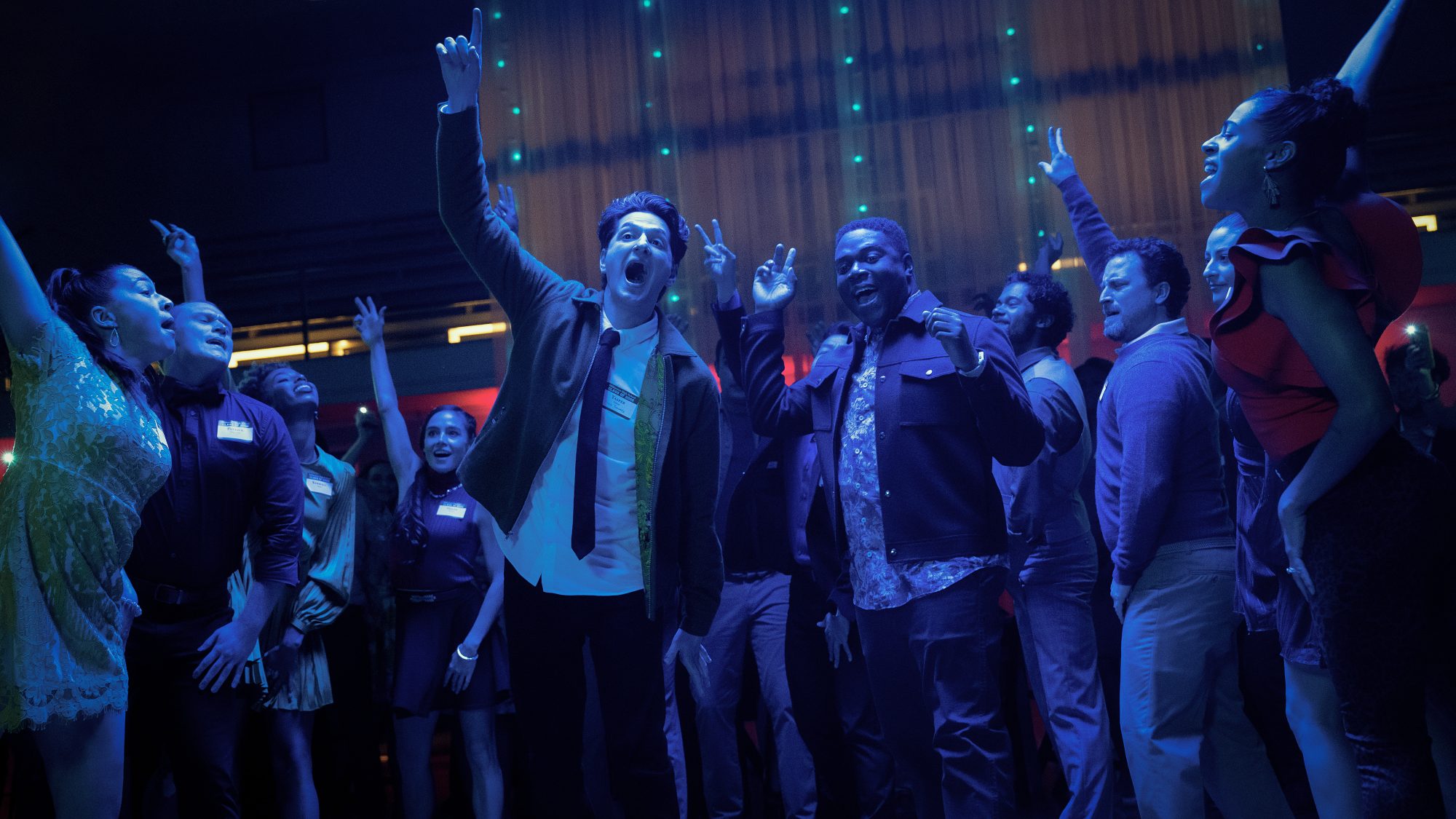 The duo, who first honed their comedy skills together as Dartmouth buds and saw their Hollywood career jump-started after being discovered by Disney boss Michael Eisner, talk about the fate of big-screen comedies, their whodunit writing process, and why they’re submitting Season 1’s Episode 3, “Yasper” for Emmys consideration.

Miller directed each episode of The Afterparty, with both serving as EPs.

Give a listen below:

The Surprising Celebrity That Alex Rodriguez Could Be With Next – Exclusive

Harrison Ford Heads Out for a Tennis Match Amid Quarantine