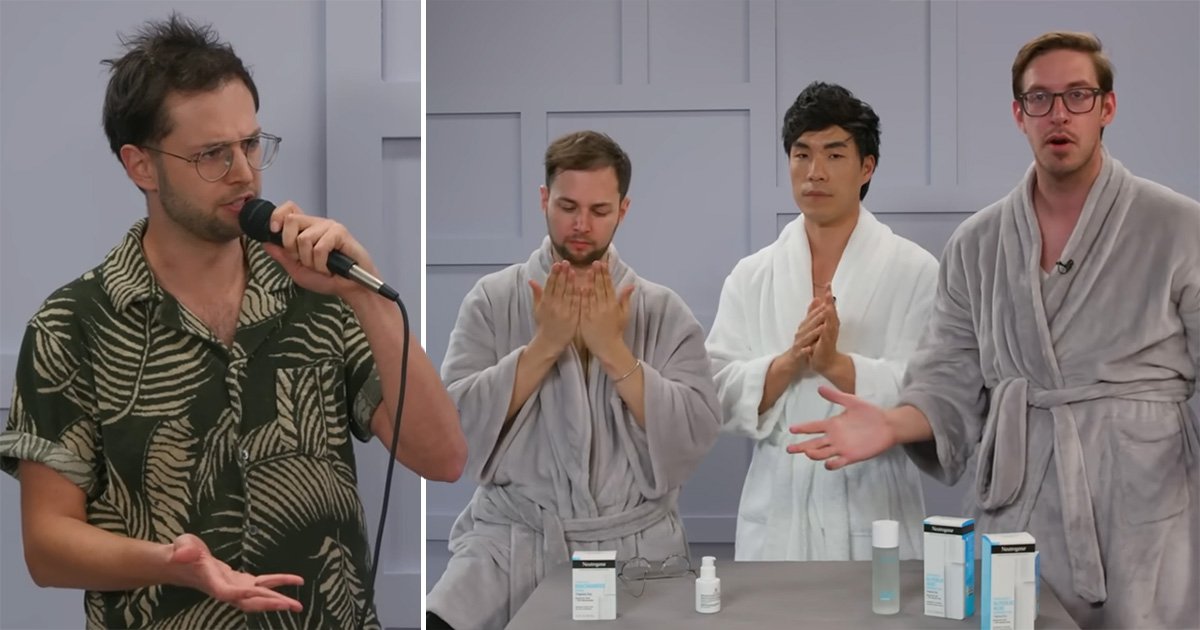 The Try Guys have confirmed they are taking time off amid a scandal which saw member Ned Fulmer admit to cheating on his wife.

Ned, who had been part of the group since it was formed at Buzzfeed in 2014, admitted cheating on his wife Ariel in a statement this week, apologising and saying he ‘lost focus.’

The content creators had confirmed Ned had been dropped following an ‘internal review,’ with the former member also apologising in his own statement.

As well as dropping Ned from the team, The Try Guys have confirmed they themselves will be taking short break to ‘formulate [their] thoughts.’

Taking to Twitter amid a whirlwind of backlash and controversy from fans, the official Try Guys account wrote: ‘The TryPod will be taking a week off, and returning next week on Oct 6.

‘We wanted to take some time to formulate our thoughts before recording the episode.’

They went on to thank their fan for ‘being patient.’

Jamie Laing admits he almost had an accident in the Strictly final ‘I need the bathroom!’