Kate Middleton shows off engagement ring as she uses Lego

Then Prince Charles and Camilla Parker-Bowles had known each other for several years before they got engaged in 2005, and Charles opted for a sentimental engagement ring from the royal collection for his bride-to-be. Camilla’s diamond engagement ring featuring a mega emerald-cut diamond flanked by other stones was thought to have previously belonged to King Charles’ beloved late grandmother, Queen Elizabeth, The Queen Mother.

Charles’ decision to give Camilla his grandmother’s ring may have been rooted in paying tribute to her memory, as he was known to be incredibly close to the popular royal.

The Queen Mother died a few years prior to Camilla and Charles’ engagement, so the ring may have been left to the future King when she died in 2002. 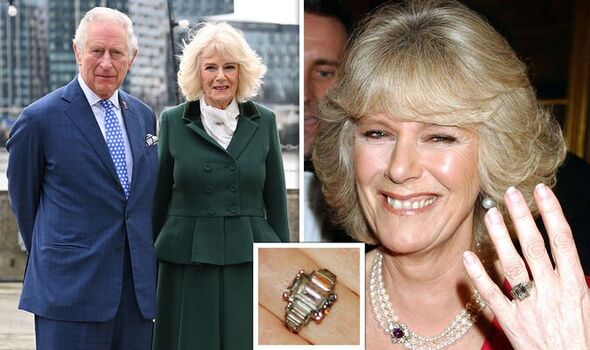 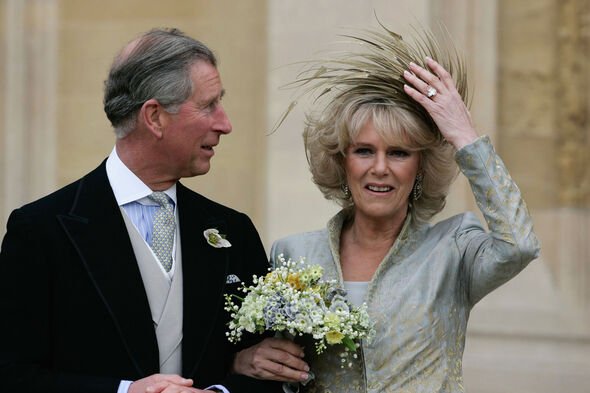 “It has a lot of similarities to Grace Kelly’s engagement ring, which also consists of a large diamond and two baguettes.

“At the time of the engagement in 2005, the Royal Family reported that the ring was a family heirloom, but didn’t give any further details on the piece’s history.

“Since then, it’s been revealed that the jewellery likely belonged to the Queen Mother, who was spotted wearing the ring in the 1980s.

“Charles was close to the Queen Mother so choosing an engagement ring from her collection is certainly a very heartfelt gesture and sign of his love.” 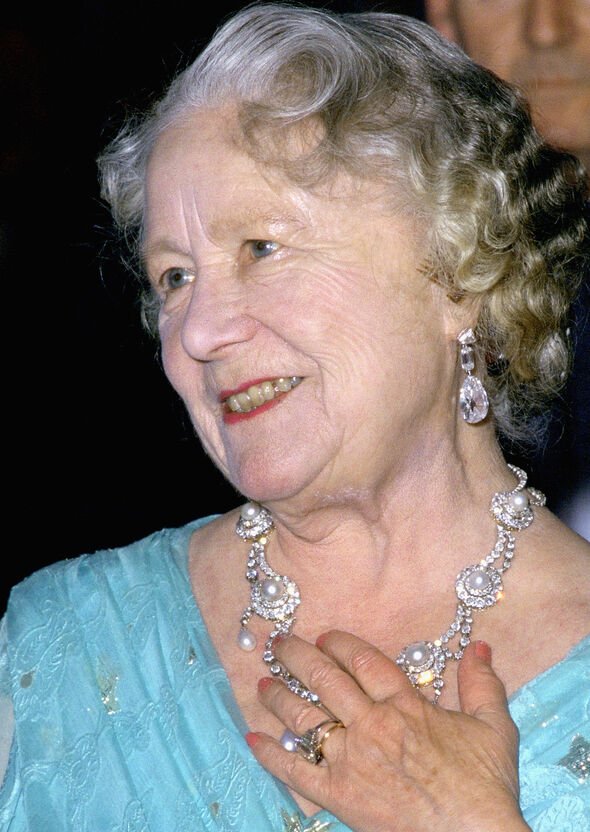 Like any royal engagement ring, Camilla’s sparkler is likely worth a staggering sum.

Camilla frequently wears the piece now alongside the Welsh gold wedding band she received at her Windsor nuptials in 2005. 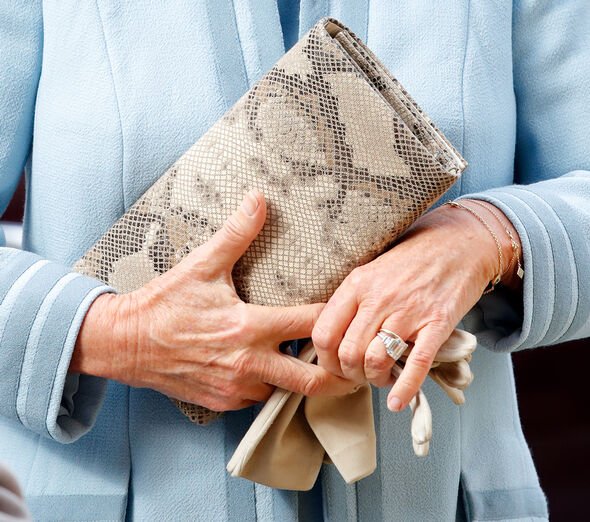 Princess Diana’s engagement ring is one of the most recognisable in the world and it was crafted by the royal jeweller Garrard.

Even after Charles and Diana’s separation in 1992, the Princess was frequently pictured wearing the stunning blue gem.

After Diana died in 1997, her engagement ring along with other jewellery from her collection was left to her two sons, Prince William and Prince Harry.

But 13 years later, the classic ring would reappear on the hand of Kate Middleton, Prince William’s future wife.

At the time, Kate said the ring was “very, very special” in her engagement interview.

Kate is now rarely pictured without the ring, and she pairs it with her Welsh gold wedding band and a simple diamond eternity ring.