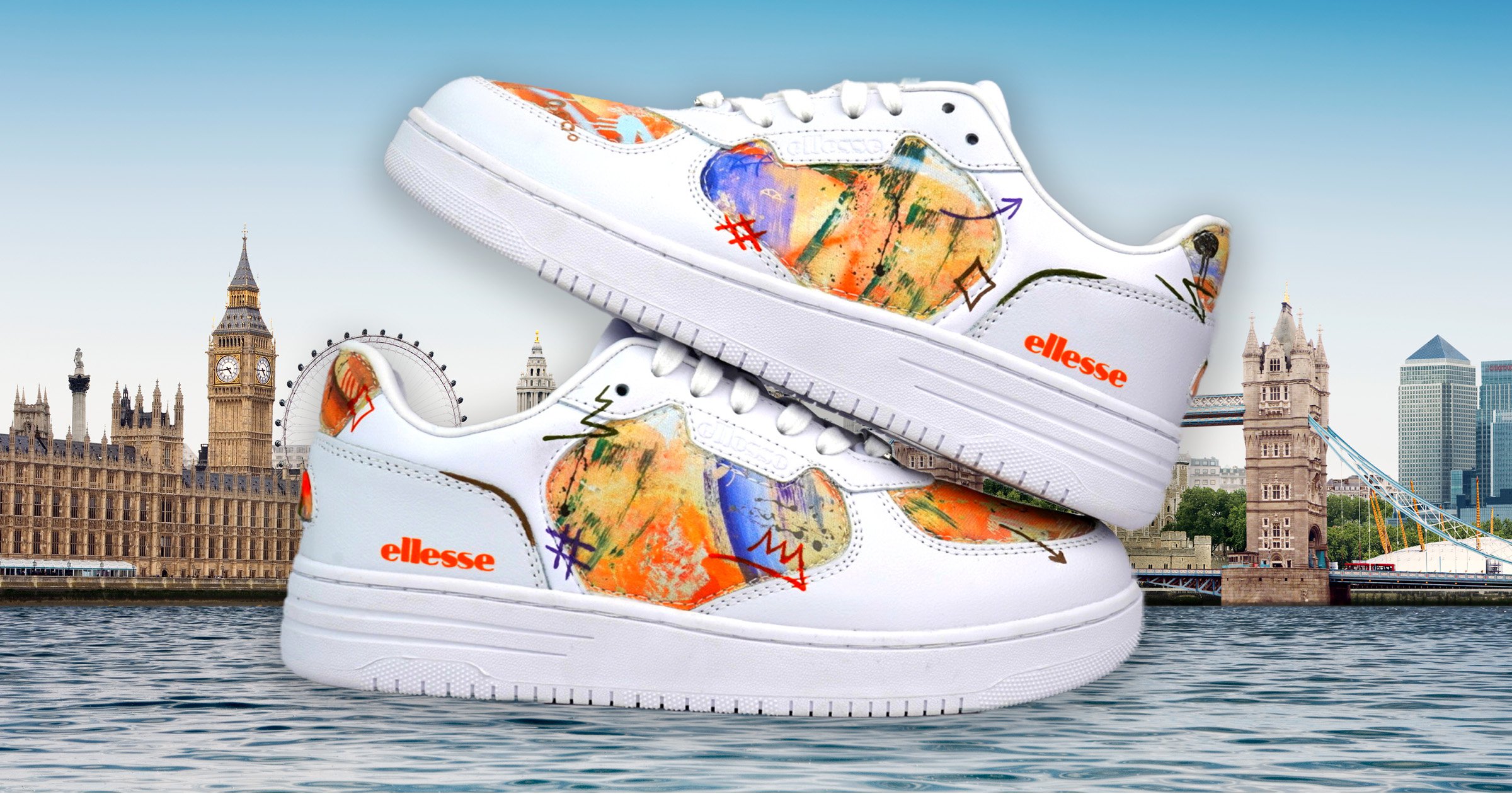 A rare trainer collaboration is launching today – but you’ll have to embark on a treasure hunt around London and Manchester to find the shoes.

However the new shoe – which has a design that ‘merges fine art with digital culture’ – has no name, so can’t be searched for in the traditional way (AKA, popping it into Google).

Instead, you can find it by tapping the camera icon in the Google App and taking a snap.

The aim of the collaboration is to demonstrate how easy it is to ‘Find That Thing’ on the Google App using images instead of words – particularly one-of-a-kind items that we sometimes don’t have the words for.

Posters of these nameless trainers will be up around the capital and in Manchester.

People can be in with a chance of winning a pair by tapping the camera icon to search them in the app, uploading their image, and filling in their details.

Commenting on the treasure hunt, footwear customiser, Matt Burgess, said: ‘We live in such a visual culture and so much of customising is taking an existing shoe as your canvas and imagining and recreating something new and unique that stands out. My inspiration for the design came from the idea of connection through the internet.

‘We wanted to explore this idea and as a team we collaborated on one canvas piece of art, mixing different mediums and art forms of printing, painting and digital.

‘These one-of-a-kind custom trainers will never be recreated and it’s even cooler that they have to be seen to be searched.’