IF YOU say you've never tried to give yourself a haircut, then you're probably lying.

While it may not look awful, we all know it'll never look quite the same as having a professional do it, but oneTikToker was left in tears after having a go at it at home. 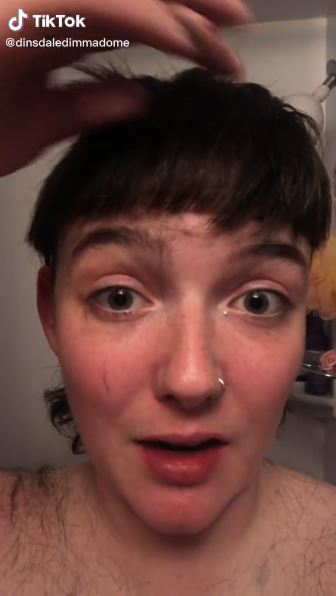 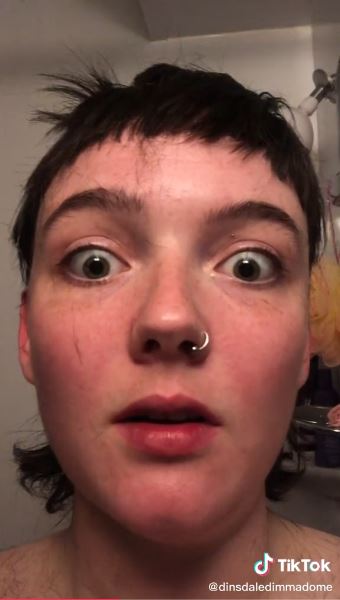 Taking to TikTok, Steph, from the US, revealed the botched hair job after forgetting one essential thing to consider.

Steph had decided to give their fringe a trim, raising their eyebrows to help them concentrate on getting a straight edge.

But Steph failed to remember that raising your eyebrows makes your hairline move, meaning Steph cut their fringe far shorter than expected.

In the short clip, Steph said through tears: "Yo I think I f***ed up, I cut my hair raising my eyebrows the whole time." 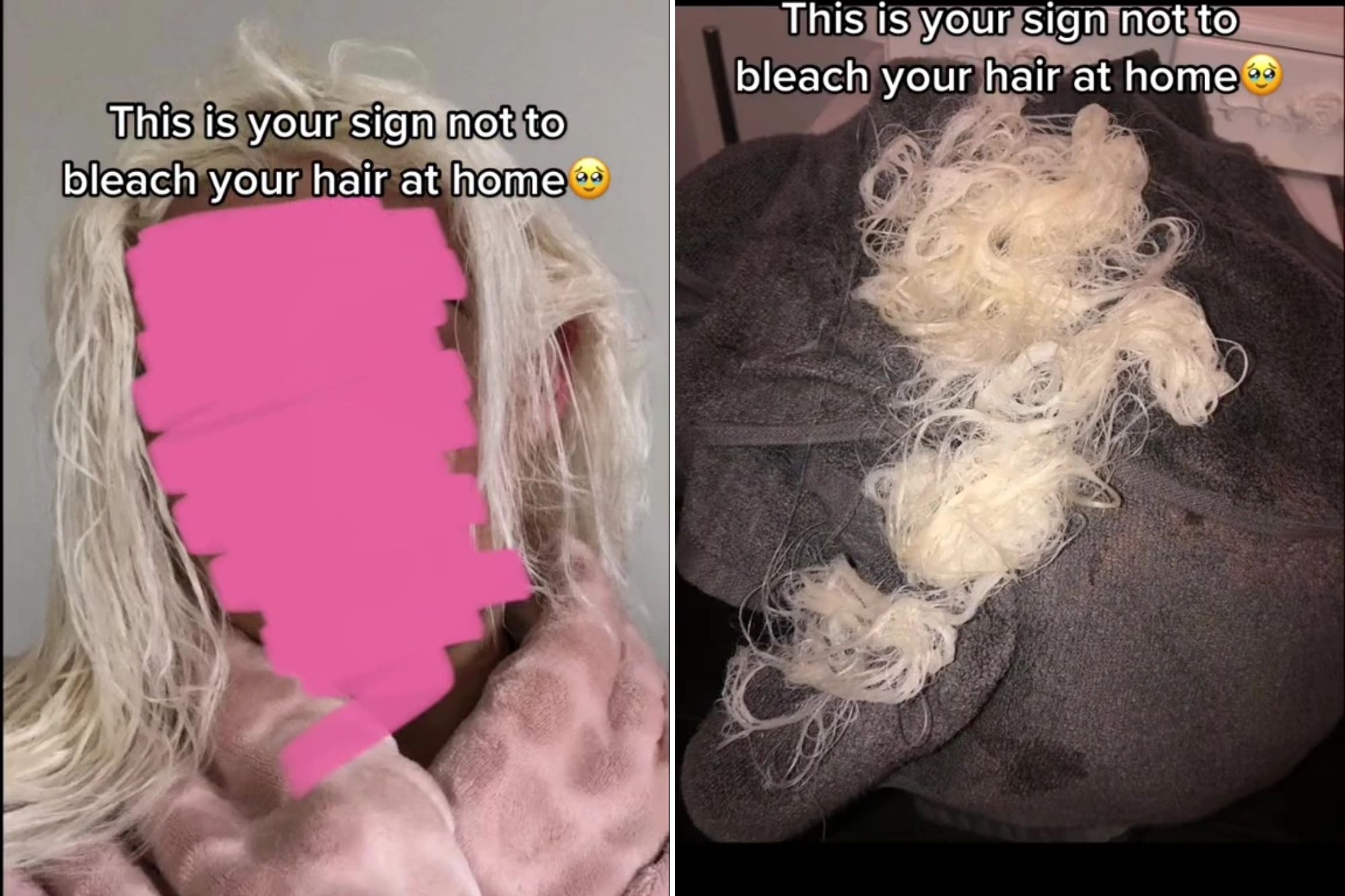 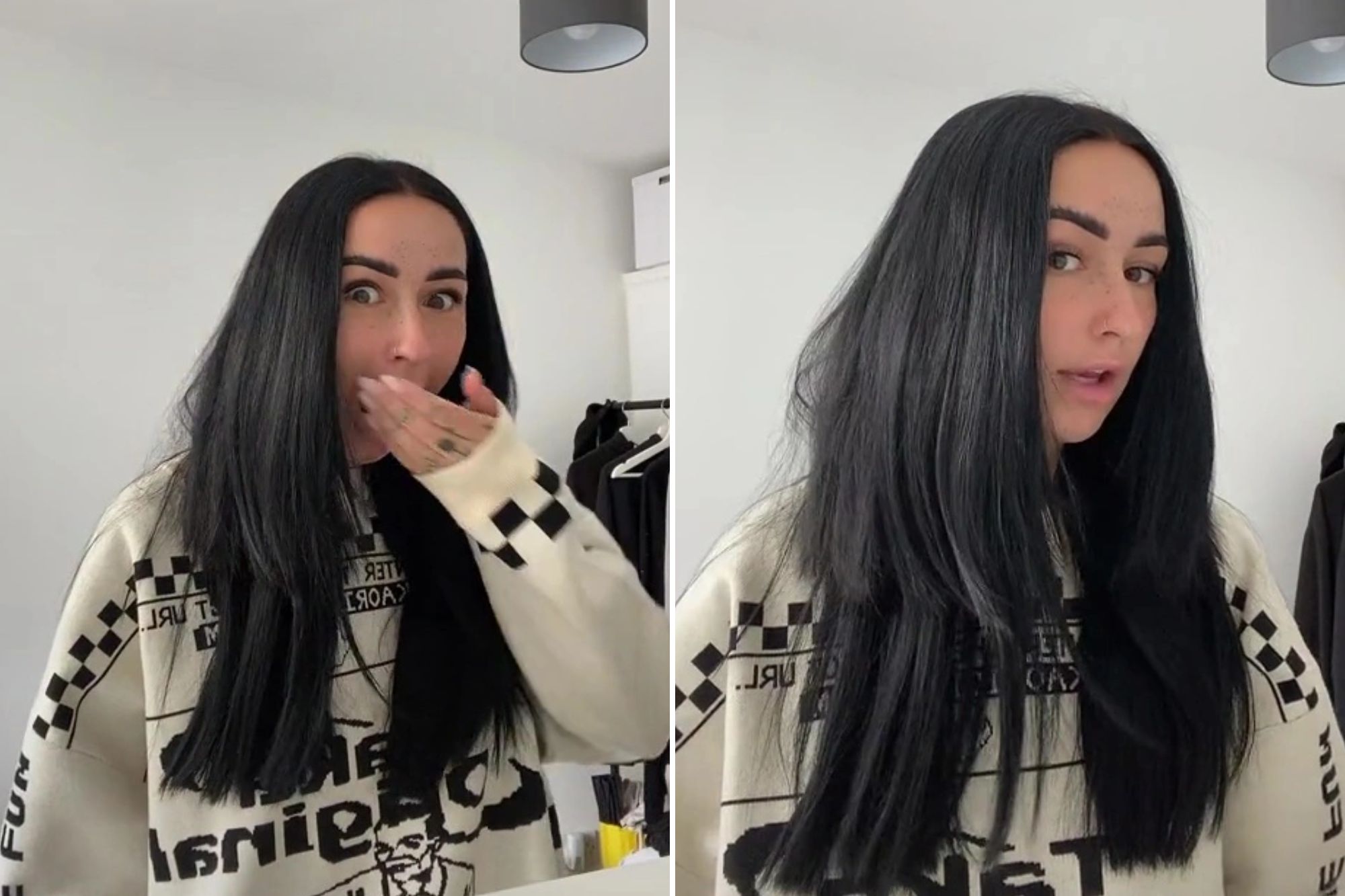 I tried a new salon for my extensions, it was such a fail – I paid THREE TIMES

They then relax their eyebrows, and Steph's fringe instantly recedes up their forehead as they wail; 'No, no, no, no.'

Steph then stares into the abyss contemplating the error.

To make matters worse, Steph revealed in the comments section that they had a first date that evening.

The video has since gone viral with over 20 million views, but viewers were divided on whether they loved the haircut or not.

One wrote: "I know this is not what you intended but it actually really suits you."

Another person commented: "This actually made my jaw dropppp."

A third penned: "I’M CRYING FOR YOU."

Meanwhile, a fourth added: "I think it's a whole look!! Just style those locks and work it!!" 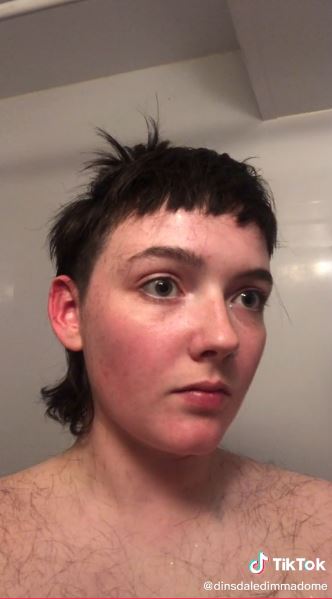 Shoppers divided over leggings that show part of your bum

Dove Cameron Claps Back at Her Disney Fans for Chastising Her Sexy Bikini Video: 'Please Calm Down'