A WOMAN was hospitalised after suffering a horrific allergic reaction while getting her eyebrows tinted.

Megan Francis, 23, was left in excruciating pain after getting her eyebrows threaded and tinted at Superdrug in Telford, Shropshire, on 14th December 2021. 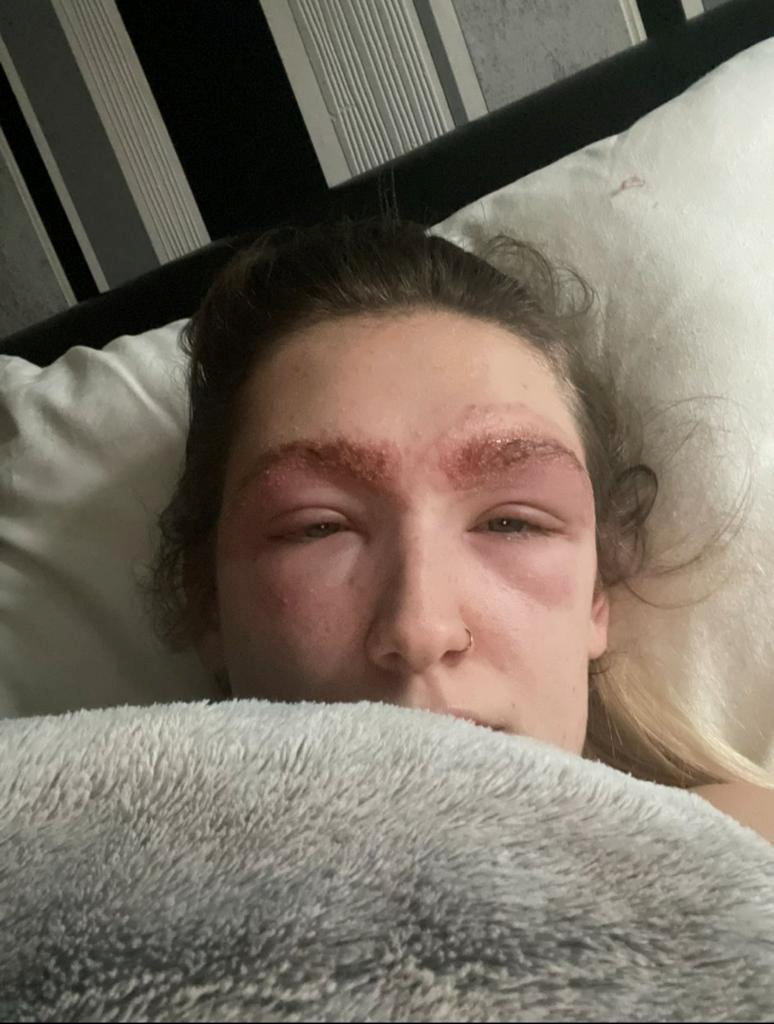 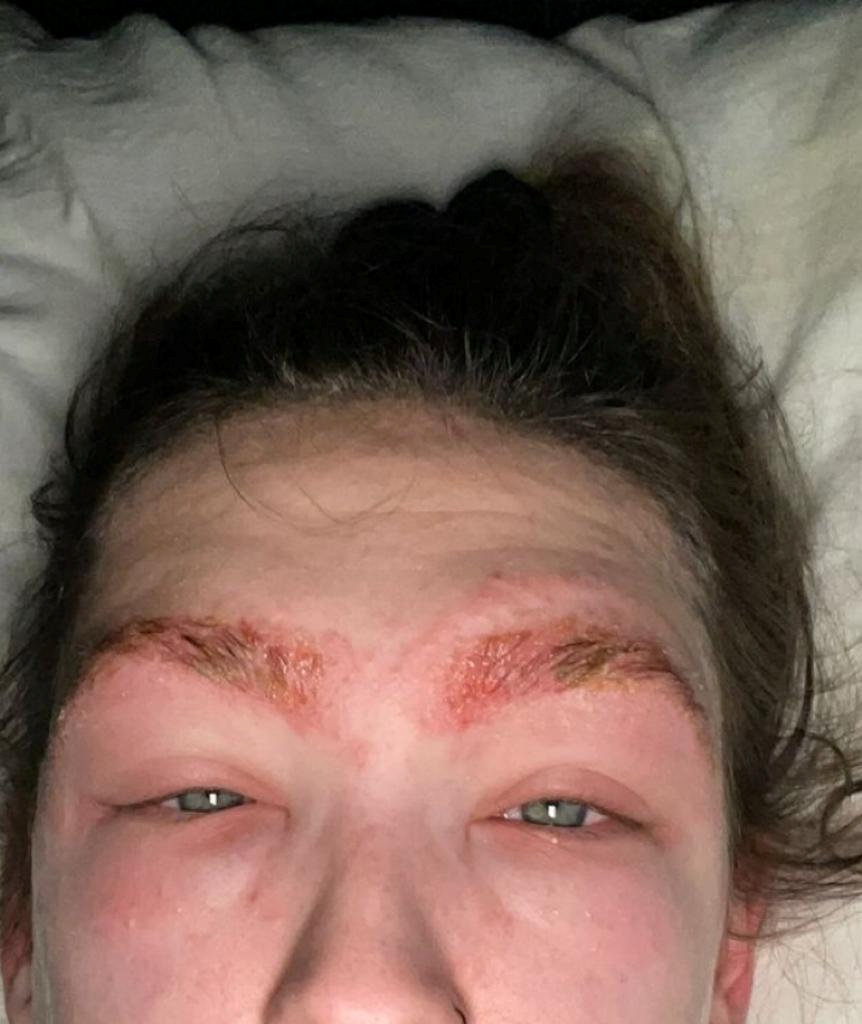 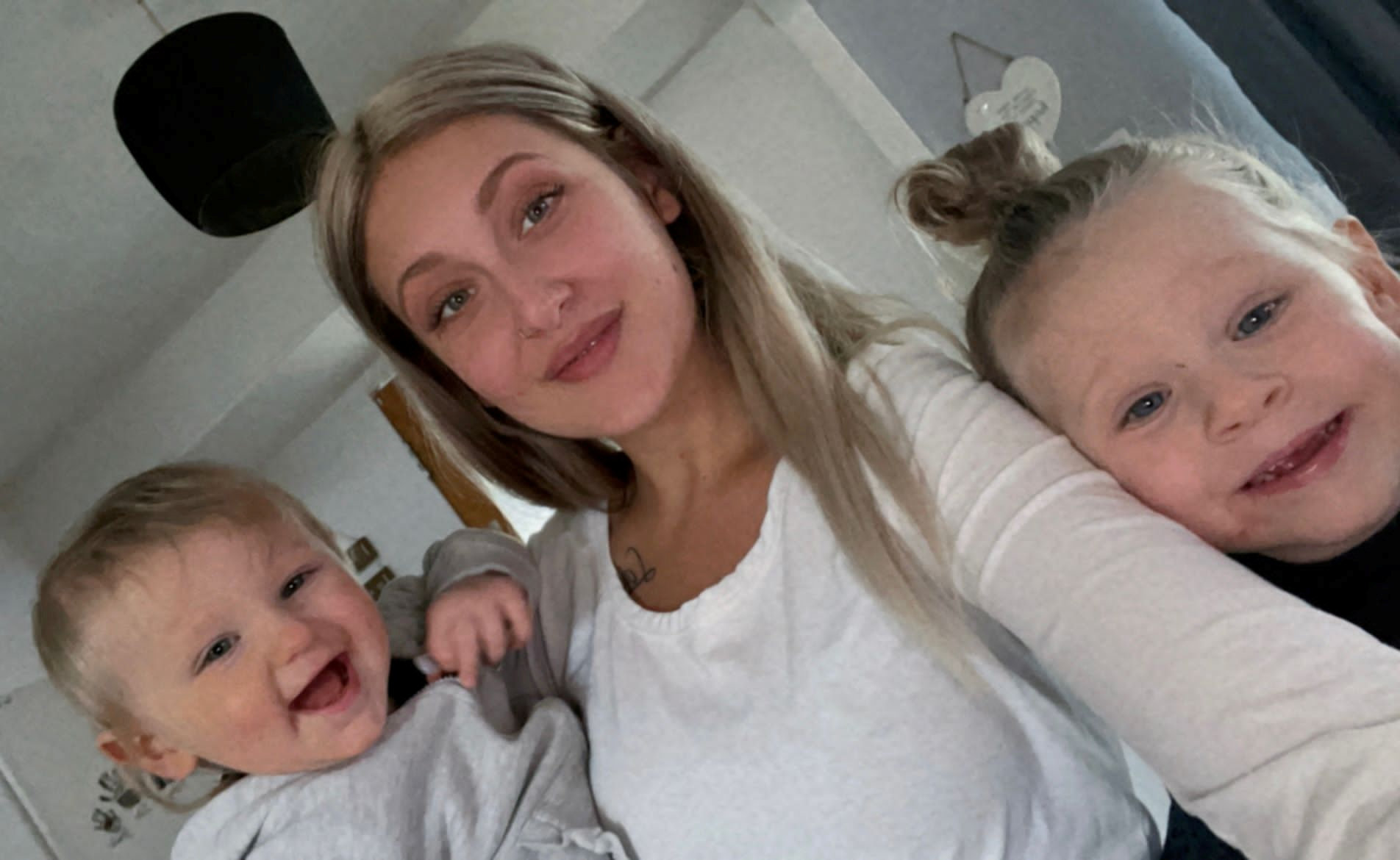 The mum-of-two started to worry about the cosmetic procedure when she began to experience an "intense burning sensation" in her eyebrows and face.

Three days later, her face had swollen so severely that she was unable to see and was rushed to the Princess Royal Hospital in Telford, Shropshire.

The eyebrow appointment had lasted half an hour – but the allergic reaction was so severe it took nearly a month to heal.

Megan, a stay-at-home mum, from Telford, Shropshire, said: "It felt like my face was cooking. 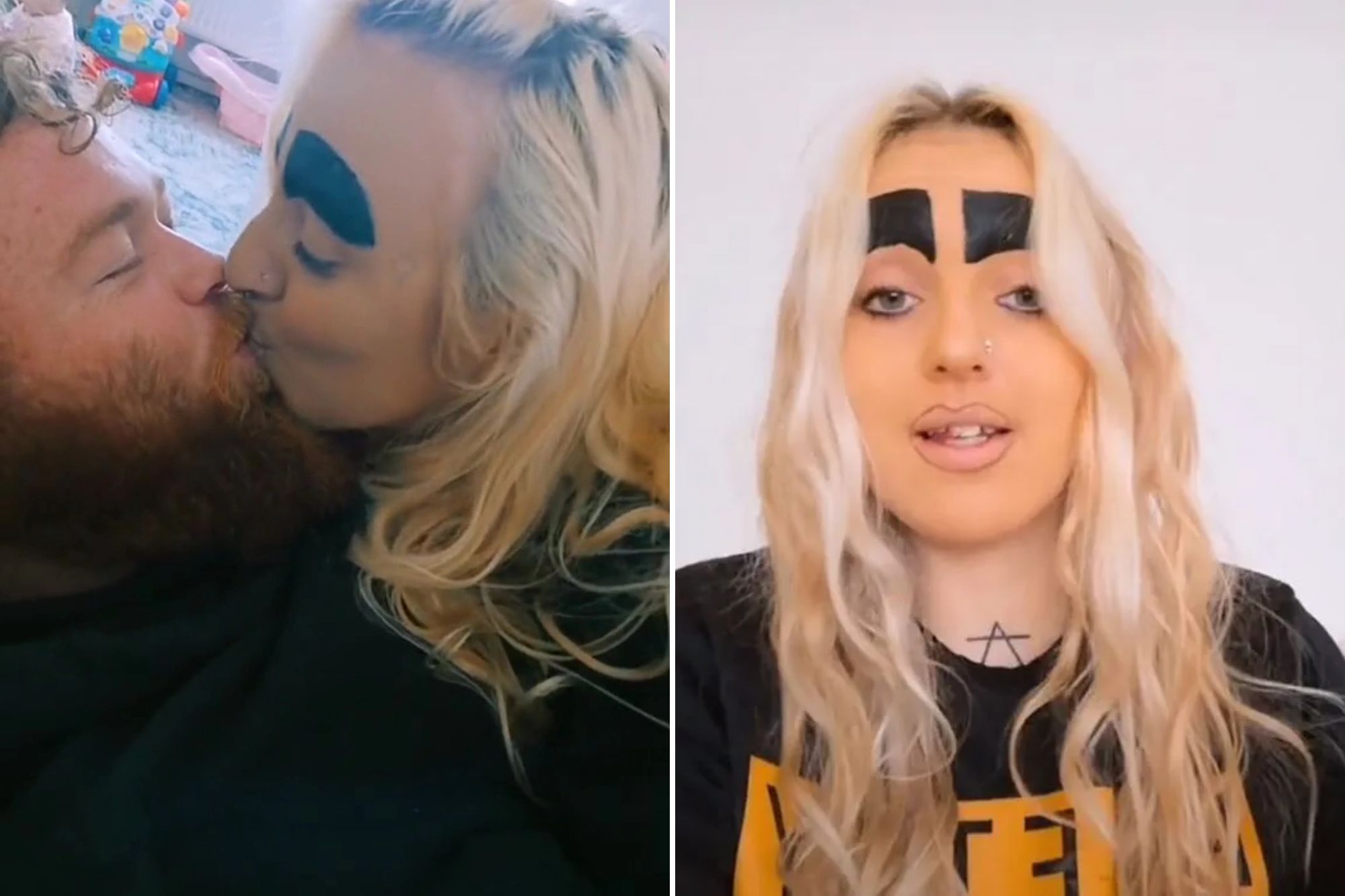 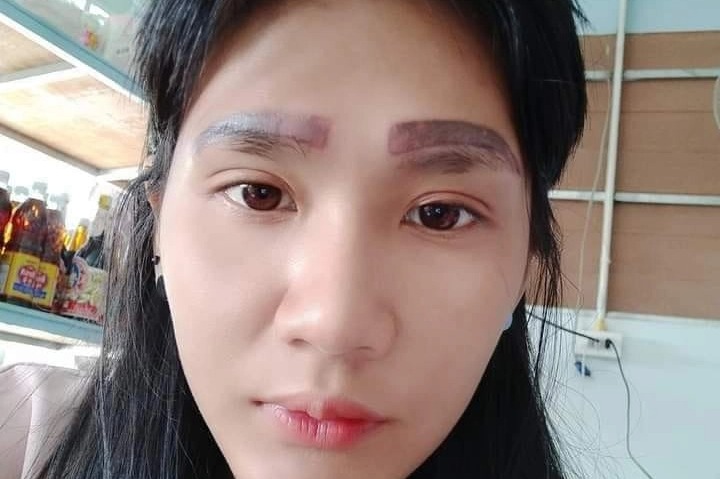 "It was so painful and so scary. I had no idea what was happening to me.

"My mum gets her eyebrows tinted and threaded all the time, so I assumed it would be fine.

"It was awful and left me really shaken."

Megan claims that prior to the appointment, the beautician who tinted her eyebrows did not ask her any questions or do a patch test to make sure she was not allergic to the product.

"It felt really rushed. They sat me down and started straight away, without asking any questions or checking that I wasn't allergic," Megan explained.

In the days following the appointment, Megan's face swelled so dramatically that she frightened her two young children, Layla, three, and Gracie, one.

Megan said: "The girls were so upset and worried about me, they couldn't understand what had happened to my face.

"They were so distressed at nursery, that their teachers called me to find out what was happening at home.

"My youngest just kept asking what was wrong with my face.

"It was the week before Christmas and we had so much planned that I had to cancel. They were so upset and confused as to why I couldn't leave the house."

After suffering for several days, Megan was eventually rushed to A&E where she was given strong antibiotics and creams to soothe her burning brows.

She spent a day in hospital, before being able to return home and recover.

Speaking about the ordeal, Megan said: "It was just before Christmas, and it really ruined that magical time of year for us.

"It was incredibly painful, but also made me feel really self-conscious every time I left the house for weeks afterwards.

"It was so frightening when it started to affect my vision – I was worried I might go blind.

"I never expected to have such an extreme reaction to such a common beauty treatment.

"I should have been warned about the potential side effects and had a patch test done to prevent this sort of thing from happening."

Megan's husband Brett, 25, made an official complaint to Superdrug after seeing Megan in so much pain. She was offered a refund.

A representative from Superdrug said: "We would like to reassure our customers that all beauty therapists that work with Superdrug are fully qualified across all of the treatments that we offer."