MRS Hinch has gained a 'Hinch Army' of devoted followers thanks to her Instagram page which is dedicated to her fun and budget cleaning hacks.

But among the cleanfluencer's 4.6 million-strong Instagram following is Shannon Louise Dennison, who is one of her biggest fans. 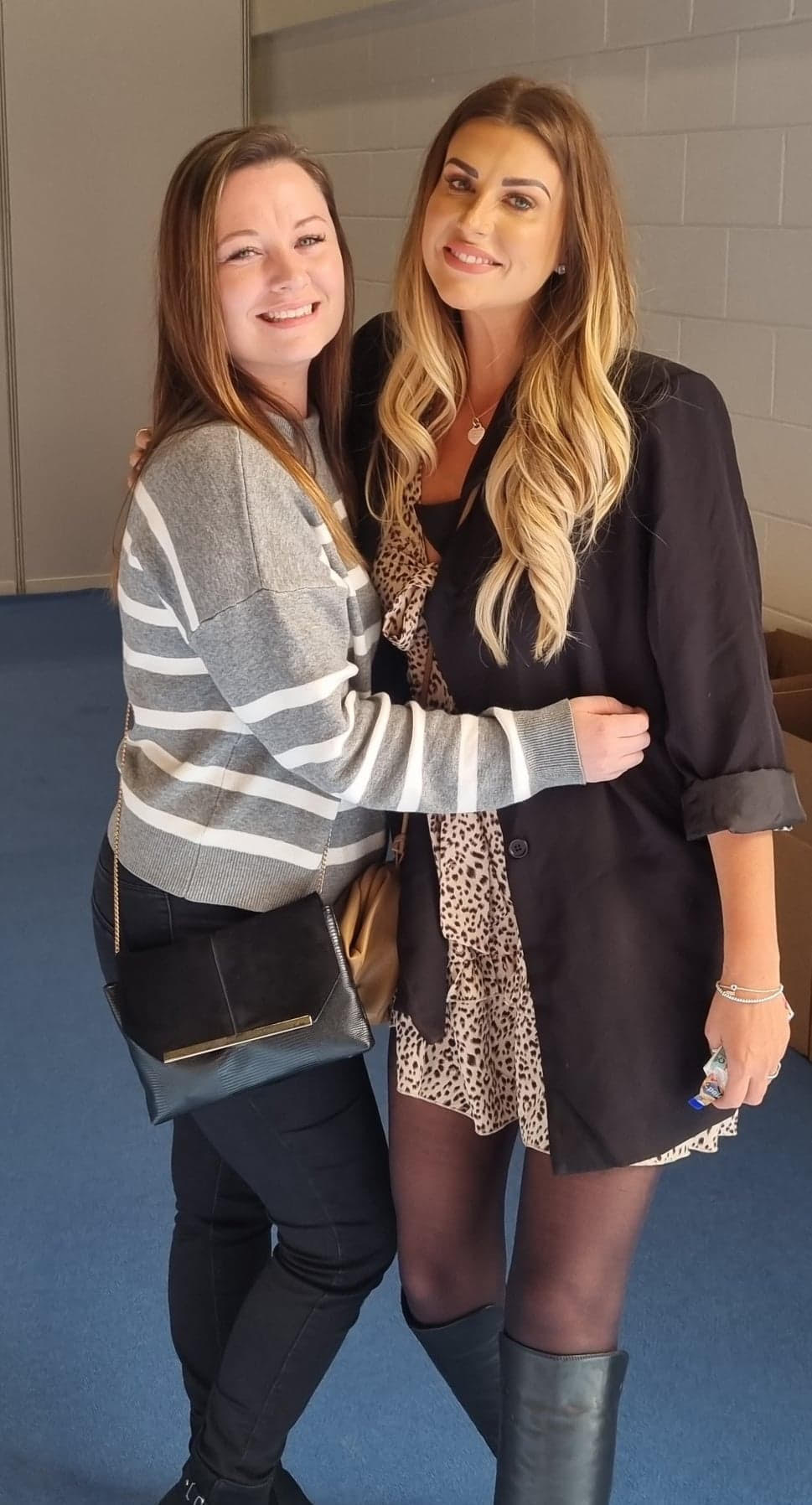 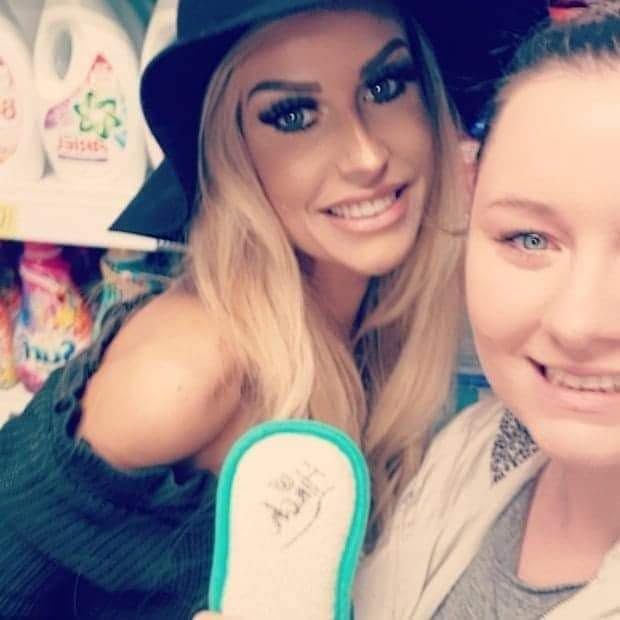 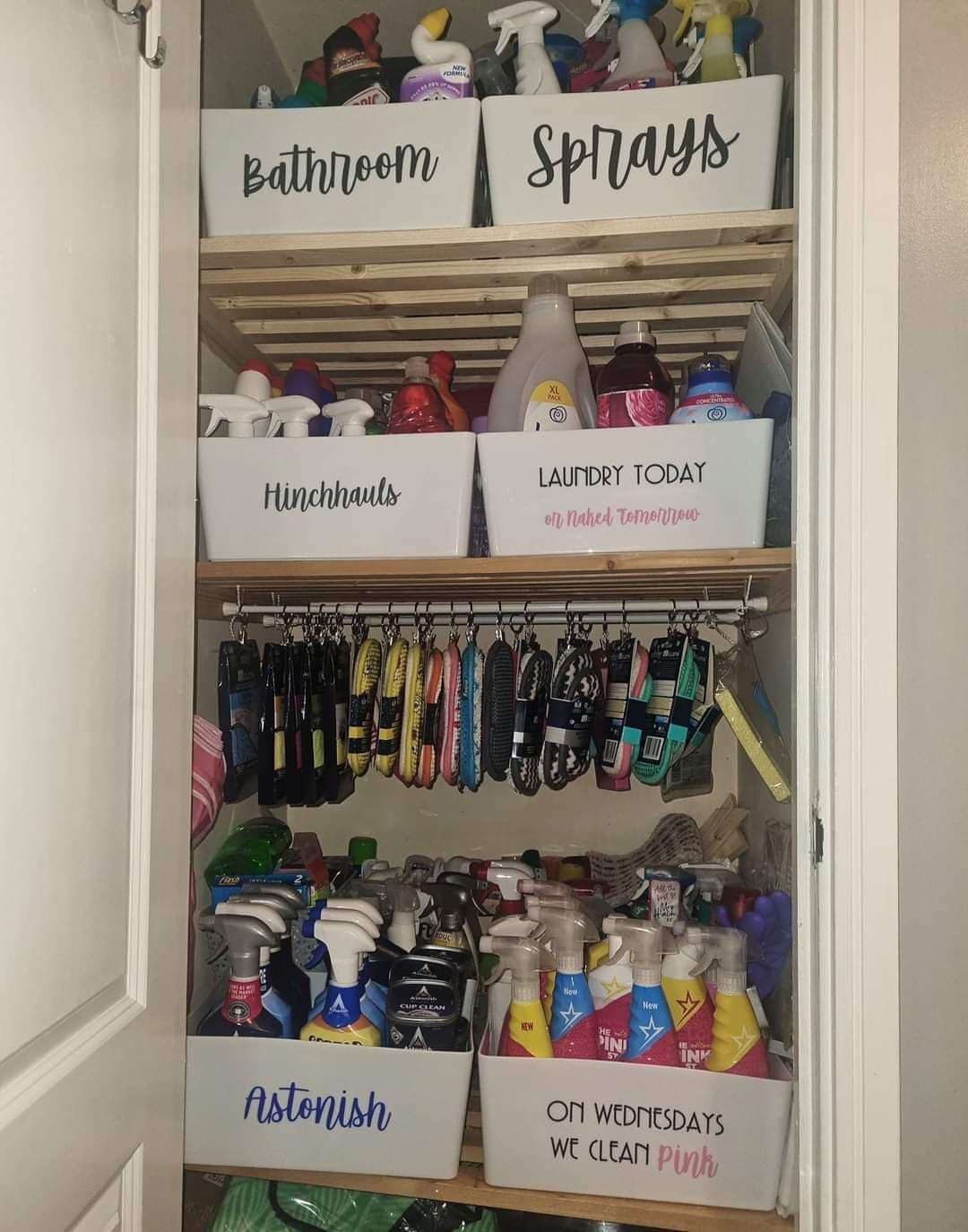 Not only has the 27-year-old, who is from Colchester, met Mrs Hinch on three separate occasions, but one look in her cleaning cupboard, which is filled to the brim with Mrs Hinch-approved products, shows her loyalty to the Essex-based cleaner, 32, whose real name is Sophie Hinchcliffe.

Not to mention the fact she helped persuade This Morning producers to invite the cleaning guru onto the primetime ITV show, which is when Mrs Hinch's career really took off…

Speaking exclusively to Fabulous Digital, mum-of-two Shannon, who has daughters Millie, seven and Isabella, four, explains: "I've been there from the start. 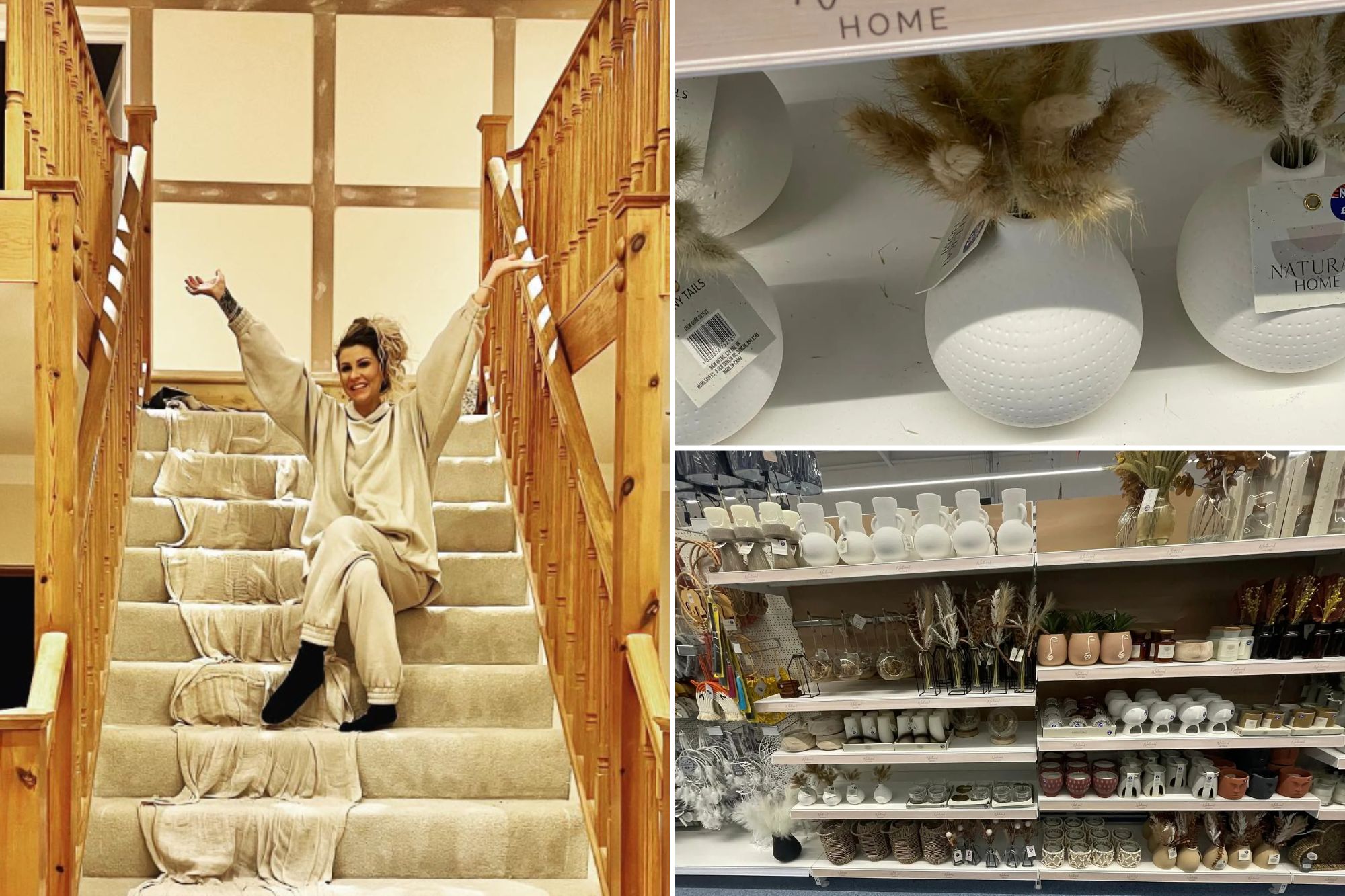 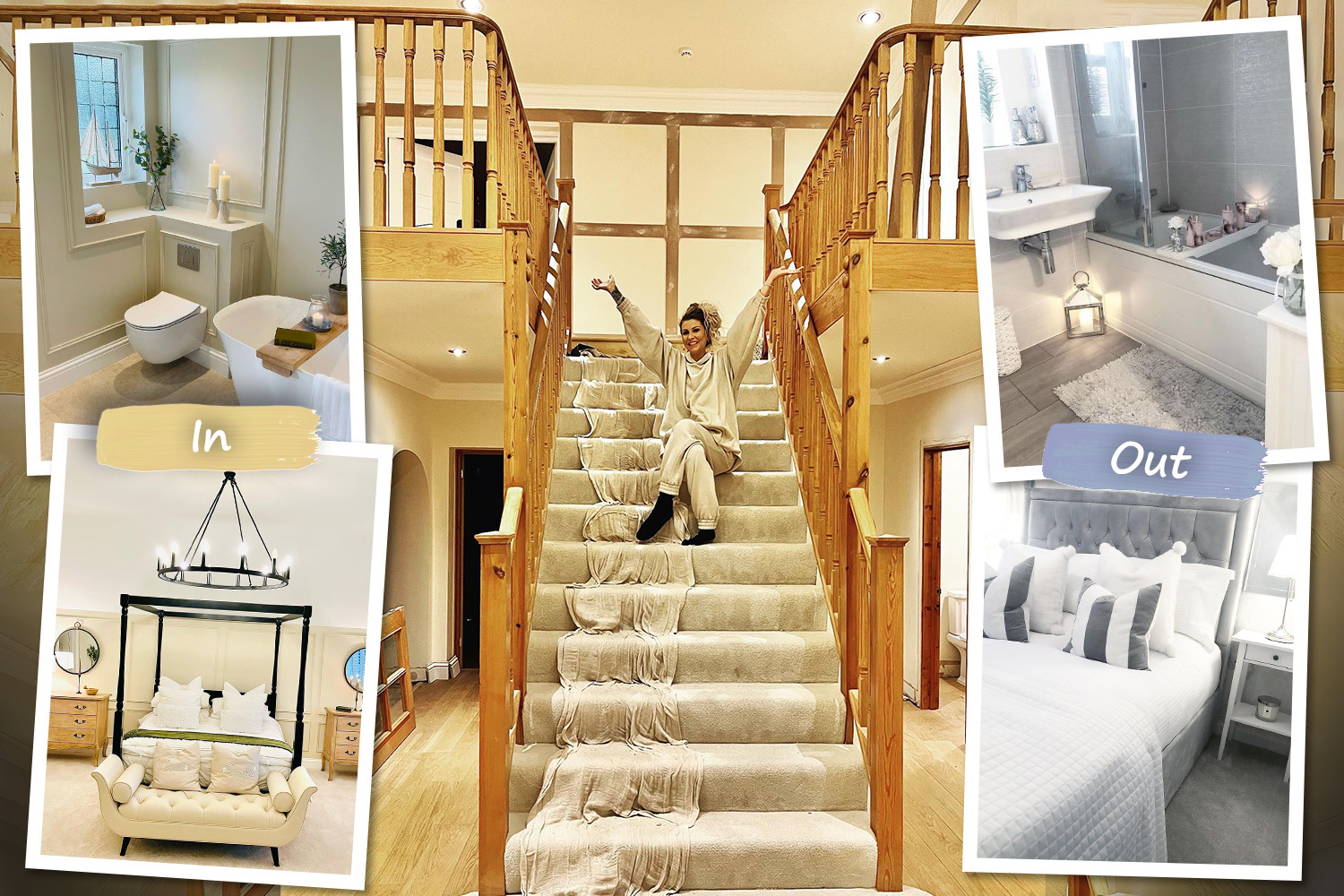 Shortly after I met her at the Savers opening in Witham and still people didn't really know her.

Then we [Shannon and other original 'Hinchers'] were trying to push for her to go on This Morning.

We were tagging the show in posts and saying 'Mrs Hinch needs to come on.'

She ended up going on and that's when her followers started to grow!

I wasn't much of a big cleaning fan before hearing about Mrs Hinch, but it was the way she named her cloths things like 'Minky' and 'Kermit' and made cleaning fun that really drew me to her.

It actually made me want to clean and I just went crazy with the products – as you can see by my cleaning cupboard.

I now spend around two hours a day cleaning and must've forked out a total of £2,000 in four years buying cleaning products and clothes from Mrs Hinch's Tesco range.

I have so many favourite Hinch products such as the Minky Scrub Daddy, Sph2onge, Elbow Grease, Zoflora and so many more – I'd be here all day naming them.

I've met Sophie three times in total – including in Home Bargains in 2020 when she was releasing her Lenor Rose Wonderland scent.

She put signed stickers on some of the bottles and the capsule boxes, but I couldn't find any.

It's been amazing to watch Mrs Hinch grow and see how far she's come. I'm so proud – she deserves it.

She must've seen me looking because she came back over and helped me spot the signed ones, so I was lucky to pick them up.

Not long after that cleaning-inspired Instagram account 'Joy of Clean' sent me the Rose Wonderland set with a signed Christmas card from Mrs Hinch. It made my day!

The first two times I met Mrs Hinch I was shaky and really nervous.

I couldn't speak properly, my words wouldn't come out.

But most recently I met her at the 'Clean and Tidy Home Show at ExCeL London and I felt a bit calmer because she's so comforting.

She unexpectedly turned up with Stacey Solomon, it was such a lovely surprise!

Their friendship is just so beautiful…I love them both.

At the event, Mrs Hinch was getting pictures with people and I was waiting around to say 'hello' and to get a photo.

But she looked over at me and said 'omg Shannon!' because she recognised me, then she cuddled me.

It made me emotional, she's so lovely.

It just feels like I've personally known her forever

She also did a video for my girls to say 'hello and happy Hinching!'

They're mini Hinchers and go around with their Minky [one of Mrs Hinch's favourite cleaning products] trying to mop up any spillages – it meant so much to them!

Mrs Hinch also inspired me start up my own Instagram account @hinchhauls.official – and I'm so grateful that I did.

I slowly started doing cleaning videos and reviews on products and now I've worked with so many amazing brands – and it's all because of her.

It's been amazing to watch Mrs Hinch grow and to see how far she's come.

I've loved every minute of watching her journey.

Her Hinch range at Tesco is absolutely amazing too. I have some of her clothes and so do my kids – including the pyjamas, bear onesie and the dressing gowns, which they absolutely love!

I also have her bedding and pillows.

I'm so proud of Mrs Hinch – she deserves all of her success. 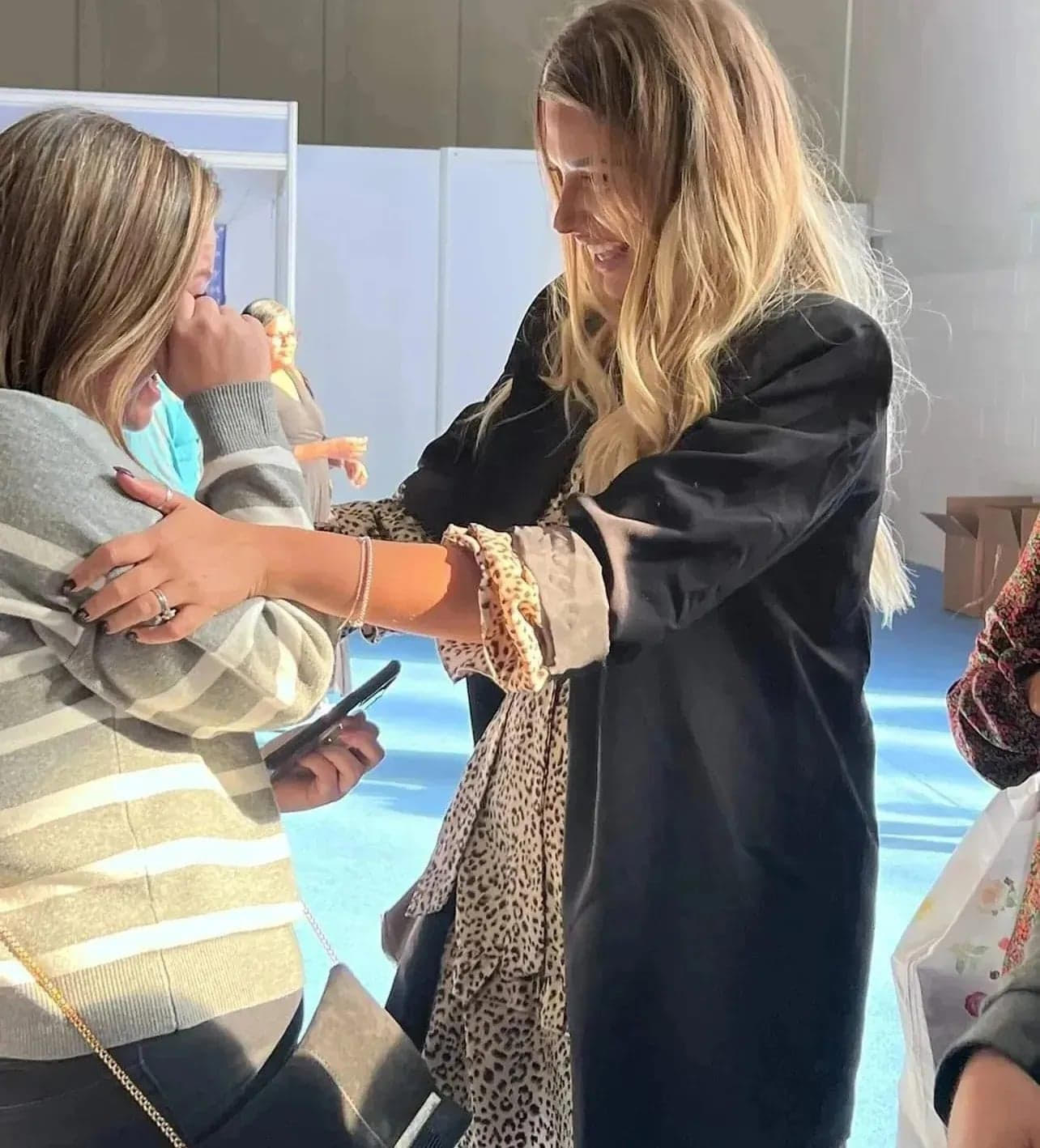 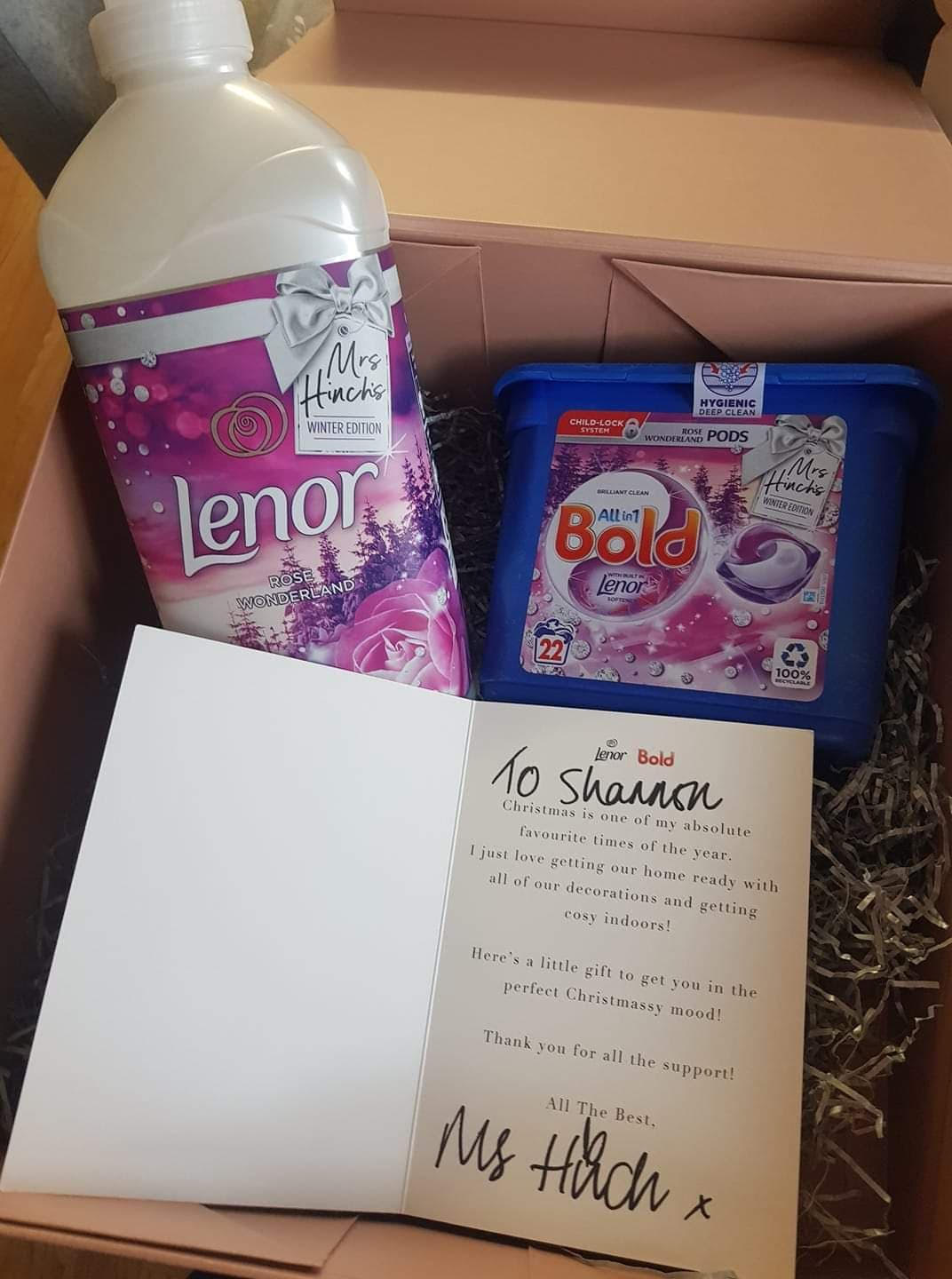 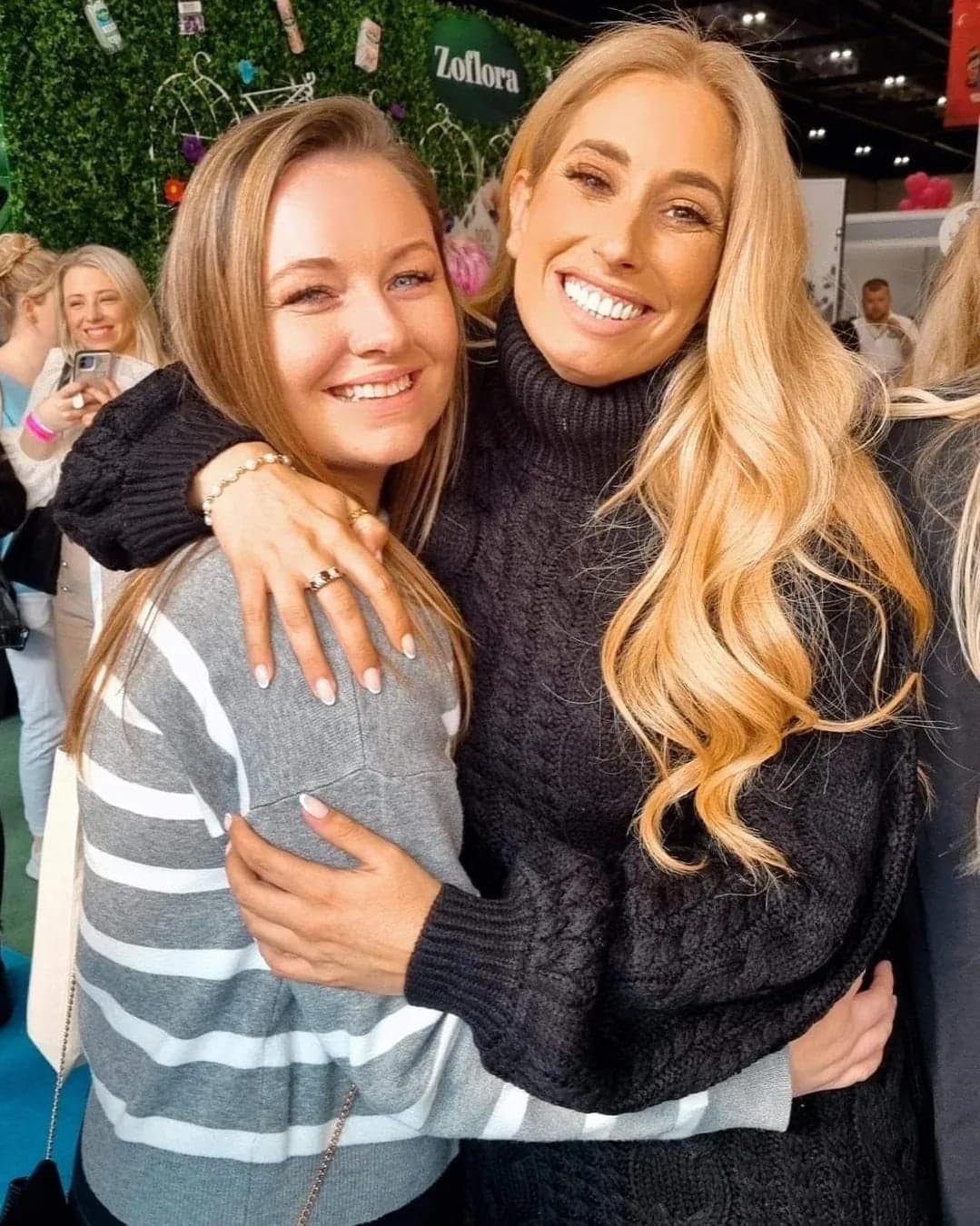 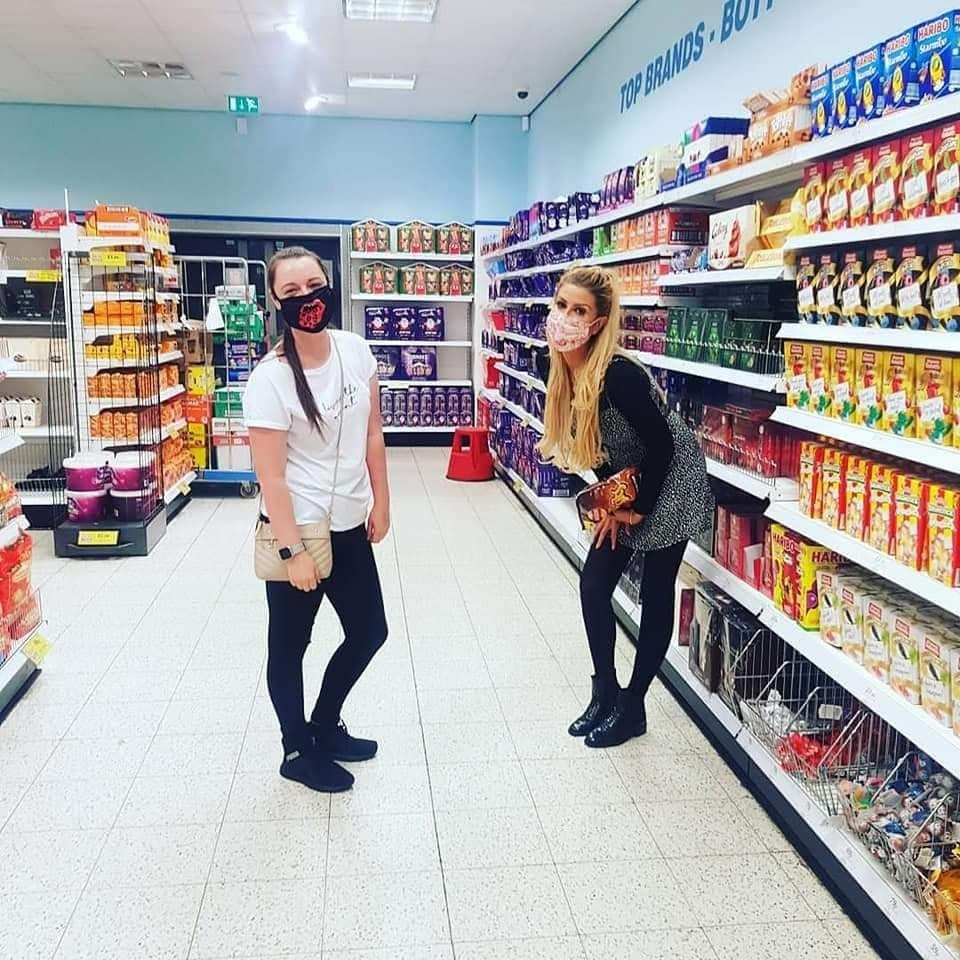 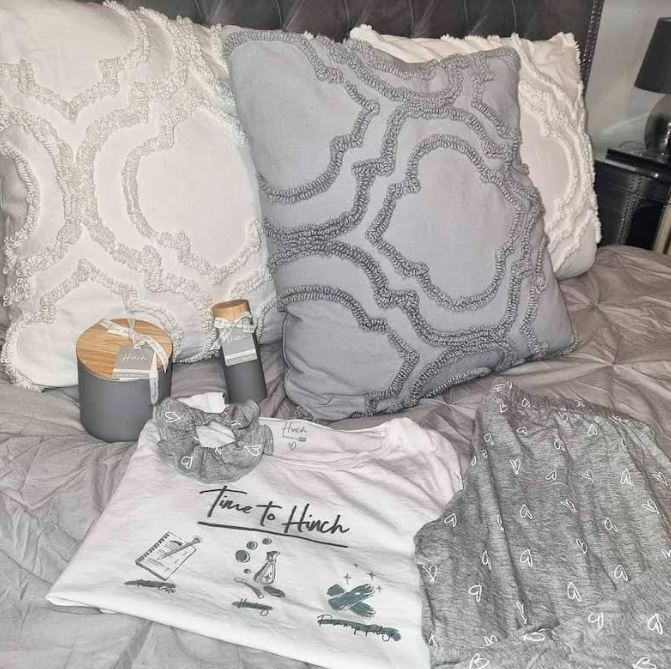 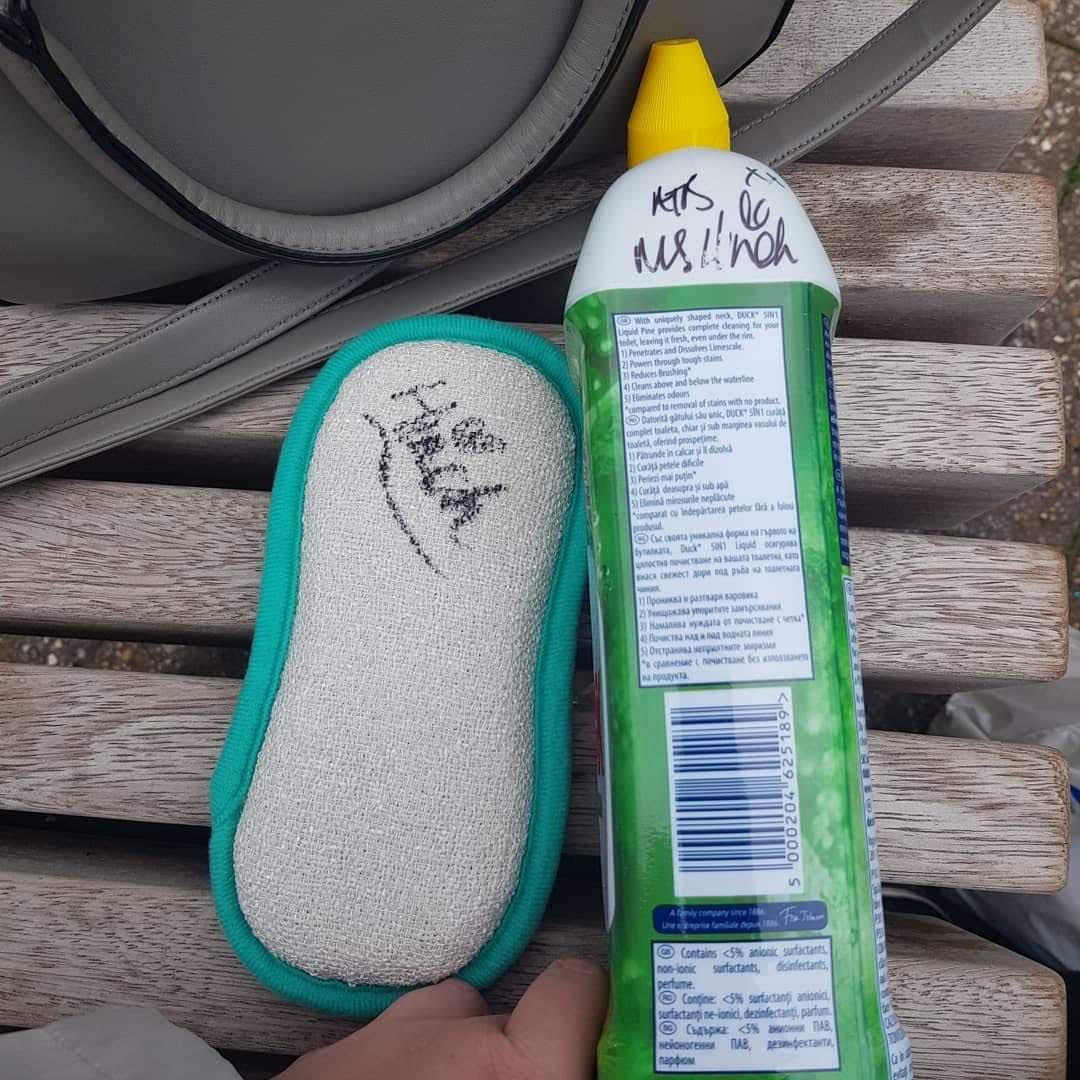 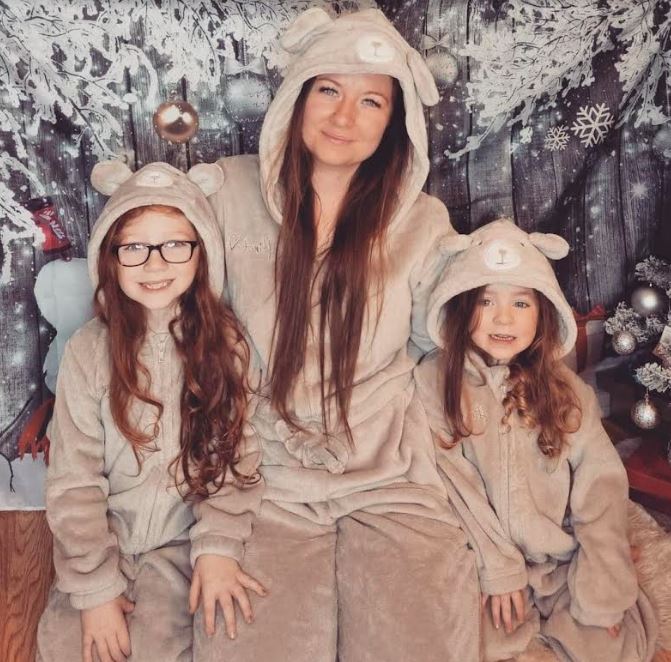 Need an Easy-to-Wear Pair of Sandals? Just Look at These 22 Styles