BEING a mum is challenging – when your child isn’t cooperating, it can often feel like a never ending battle.

But one mum has explained how she deals with her child and revealed not only the one word that she never says in her home, but why she doesn’t believe in the naughty step and what she does instead. 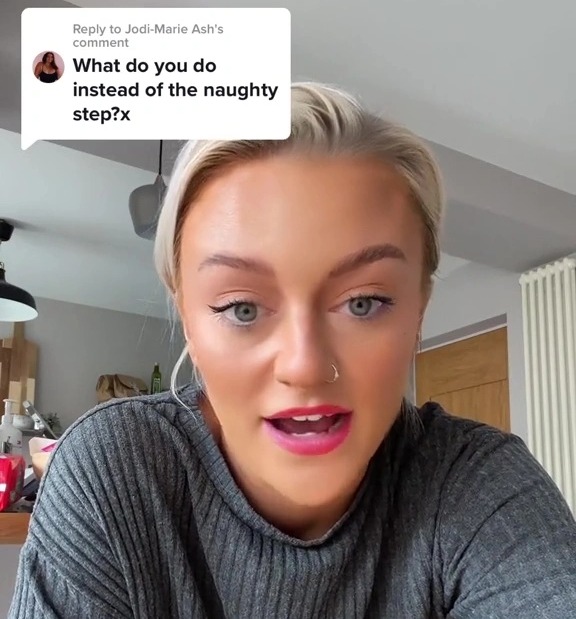 Kelly Medina Enos describes herself as a ‘gentle parent’, and took to TikTok to open up about her parenting style.

The mum-of-one explained that not only does she never use the word ‘naughty’ in her home, but instead of a naughty step, she has a calm down corner instead.

One mum asked Kelly: “What do you do instead of the naughty step?” which inspired Kelly to create a video in response.

The gentle parent explained: “I get this question quite a lot and I think it’s a really interesting topic. 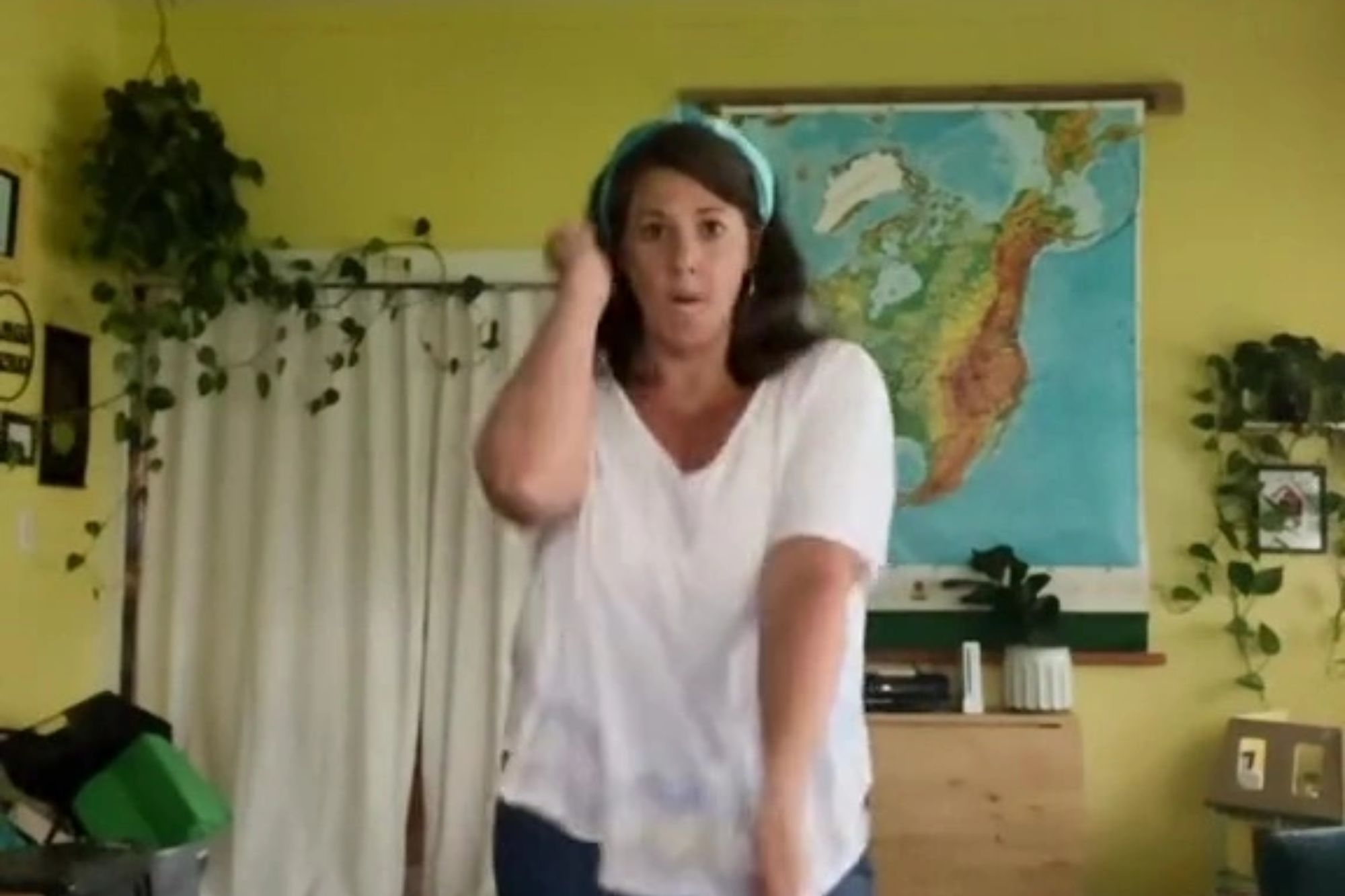 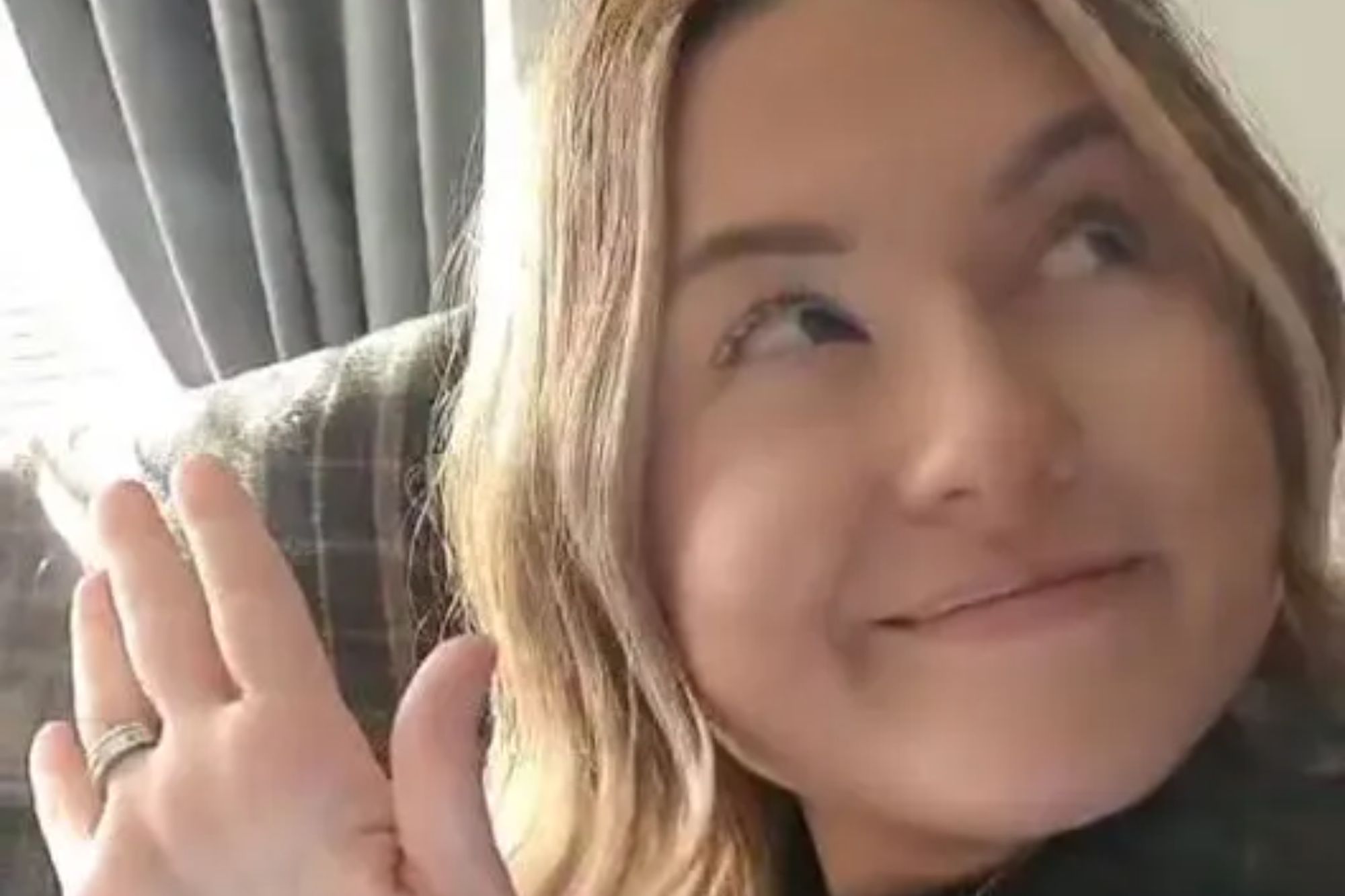 Five things all mums do but don’t admit to & yes, nuggets for breakfast is fine

“I personally don’t use the word naughty in my house, at all.

“I believe that all of George’s behaviour is developmentally correct and normal, it’s not naughty, so Inever really use that word anyway.

“He’s testing boundaries, he’s doing things that maybe people do perceive as naughty, but in my head it’s all normal.

“The naughty step, traditionally, was used to discipline your child, so you would put your child after they had done something ‘naughty’.

“I had it as a kid growing up and I distinctly remember how it made me feel.

“I was put in a place at the bottom of the stairs, when I was misbehaving.

“I was made to deal with emotions on my own and found coping mechanisms to make sure that I suppressed those emotions.

“It also made me feel that I was not accepted into the family until I was ‘behaving’.

“Bit deep but that’s the truth.

“What I do instead is the ‘calm down corner’.”

Kelly explained that she has created her son George a calm down corner – where he can go to reset, recharge and relax when things are getting overwhelming.

She continued: “We don’t actually have one at this house but George had one at the old house and it was a little cupboard under the stairs where I put a beanbag, a breathe board, emotion flash cards, some books, a bit of colouring, and just some non-stimulating toys.

“The concept of the calm down corner is not to operate it as discipline – you offer it as you see your child’s emotions start to rise.

“Maybe you’re trying to talk to them and they’ve got their fingers in their ears – there’s no point, it’s just going to turn into a screaming match, so you tell them they need a moment in the calm down corner.

“If they say ‘no’, cool, we’ll come back and talk about it in a bit, but 99% of the time, George took himself off to the calm down corner.

“Don’t bother them with things like ‘are you ready to come out and talk about it now?’, no, just leave them.

“I know that when I’m frustrated, I just need to walk away from George, and he needs that from me as well.

“So we need to give them a nice, safe space, where they can do that as well.

“I also made sure that the nursery I send him too does not do a naughty step, a time in or time out.

“I hope this helps”.

Kelly’s video has clearly impressed many, as in just 19 hours, it has quickly racked up a whopping 385.3k views.

TikTok fans were very impressed with Kelly’s method and were thankful for her advice.

One user stated: “This is amazing! What great advice and I love your explanation”.

A second commented: “I like your way of thinking”.

A third was grateful: “Thank you so much”.

Many parents also took to the comments to reveal their stance on the topic and explained what they do with their children.

One person said: “I don’t use the word naughty either but I used the naughty step for the first time today and felt so wrong I’ll def be making a calm down corner!”

Another added: “Oh my god I have never ever realised how putting my child on the step can affect them like this… Oh my gosh I need to rewind my babies please”.

A third commented: “My health visitor told me NOT to introduce a "naughty step", it's not healthy”.

Another admitted: “I try so hard not to use the word “naughty” because I completely agree! It's a habit to say “don’t be naughty” “that’s naughty””.

One person even joked: “I think I need a calm down corner for myself”.

10 unexpected fashion moments that sum up 2020

Tricky emoji quiz tasks you with guessing the 14 chocolate bars – so how many can YOU get right?