THE various Kardashian and Jenner homes have been featured throughout their many years on reality television.

An inside look into Kris Jenner's newly built mansion was an eagerly anticipated reveal for fans of the famous family. 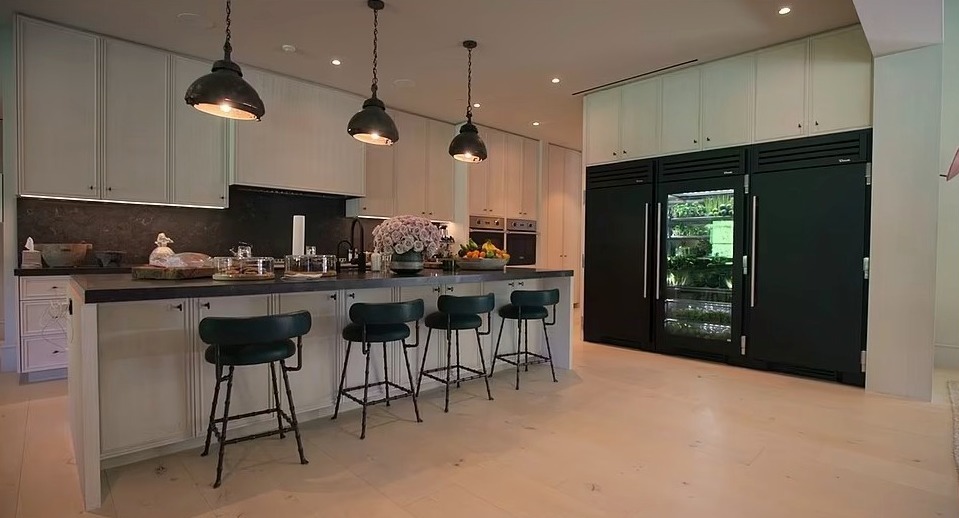 The momager recently moved into a brand new $20million Calabasas mansion and shared an inside look on an episode of The Kardashians.

The interior designer was not a fan of how the businesswoman incorporated décor from her old house into the new space.

"The dining room, which I think is right off of the entry, is a good room to talk about all my issues with the house. I love this table, I like the chairs, I like the art," Lauren said. 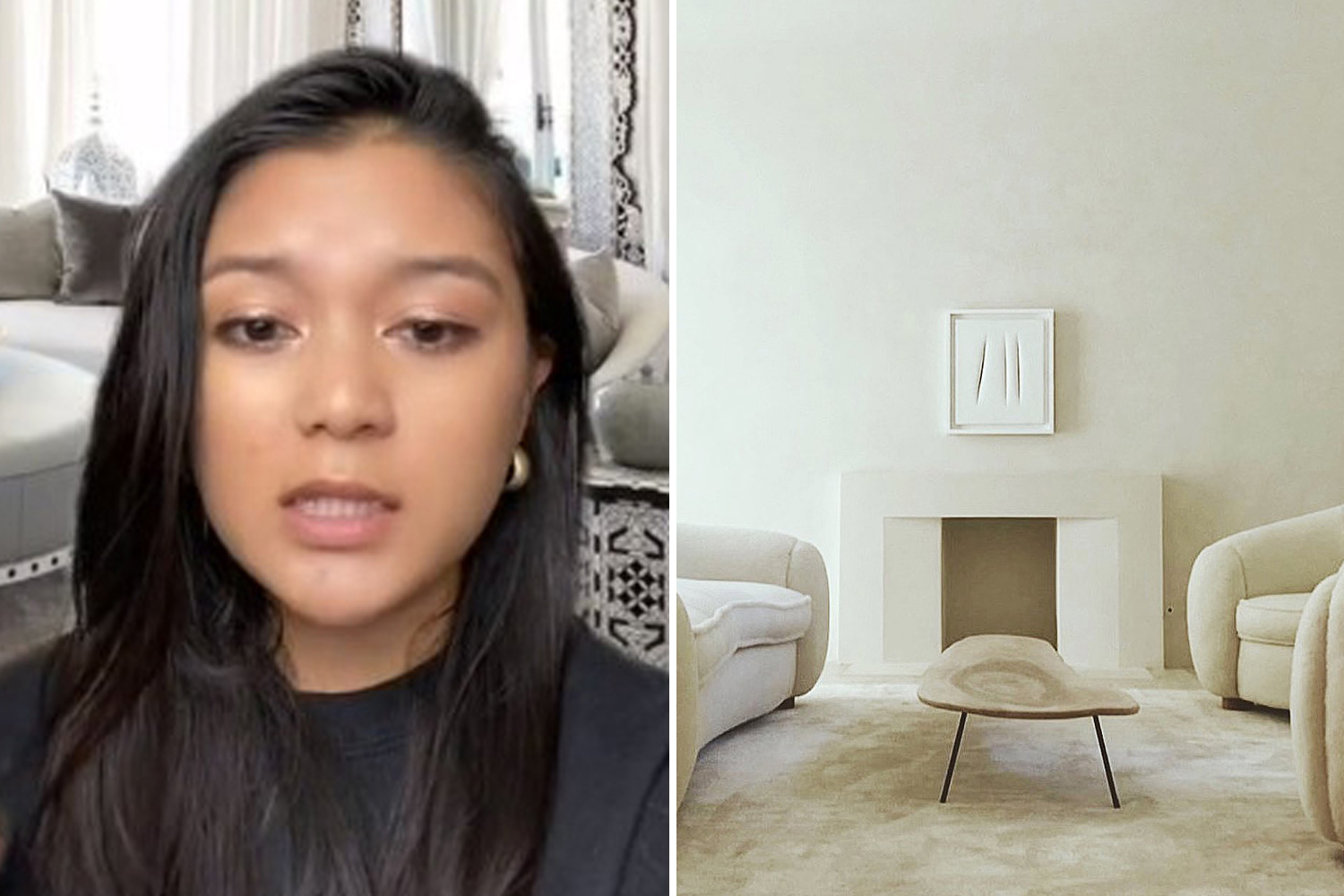 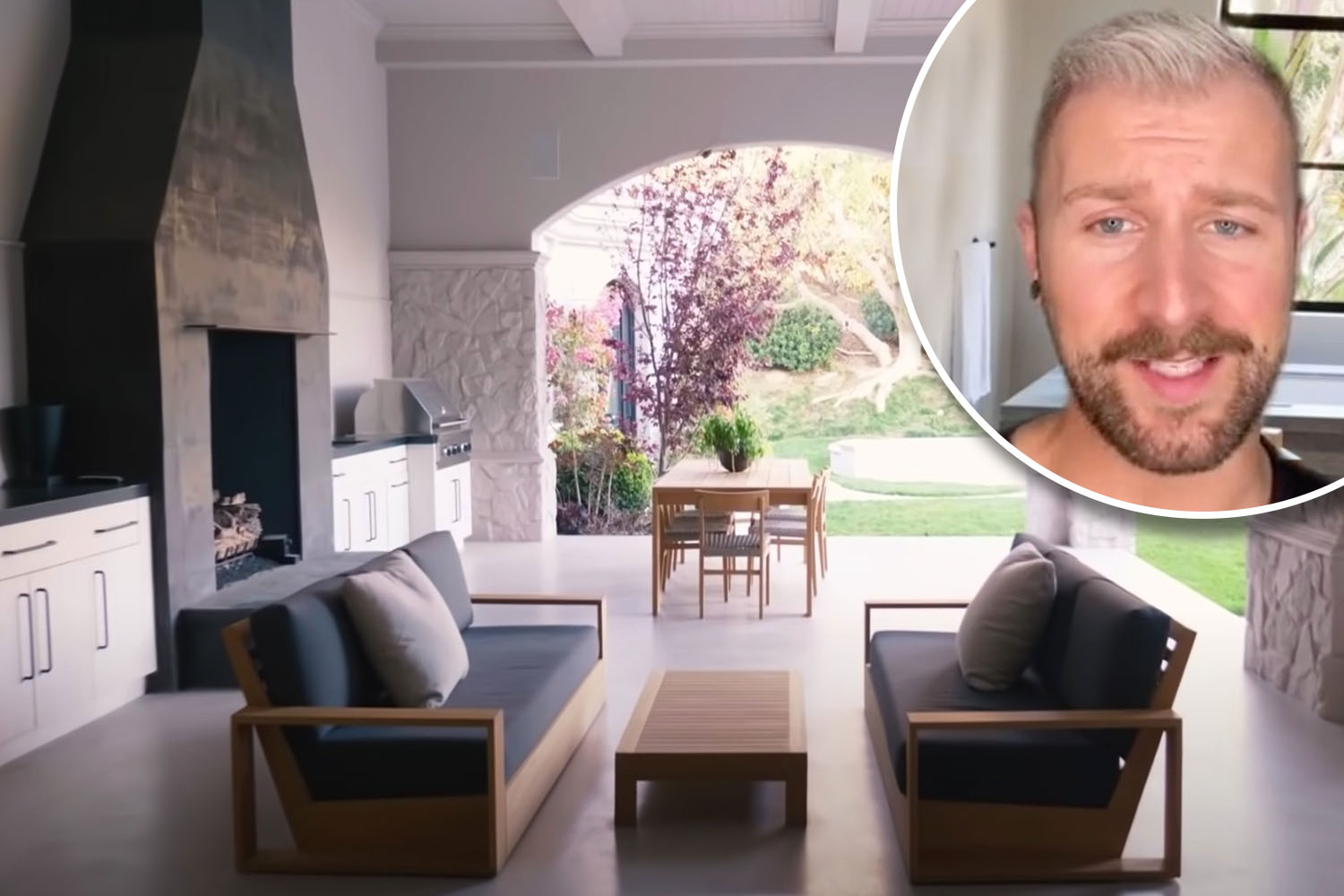 She continued: "I think that sconce peeking out, she repurposed from her old home. But I just don’t think these things go together, there’s such a mix of style, finish, color, and texture that it’s just not blending well for me."

The TikToker also gave her thoughts on the décor and layout of Kris' living space.

"This room is so traditional, we have traditional upholstery, we have what looks like a painted table, a chinoiserie screen right by the windows," Lauren detailed.

She added: "I don’t know if it’s the angle, but the seating arrangements just feel weird to me in here."

The interior design expert called the million dollar kitchen "the most average kitchen I’ve ever seen."

"It just doesn’t feel impactful to me, the fridge is obviously flawless, but everything else just kind of is," Lauren explained.

However, the TikTok user was a fan of the outdoor aspects of the impressive mansion. 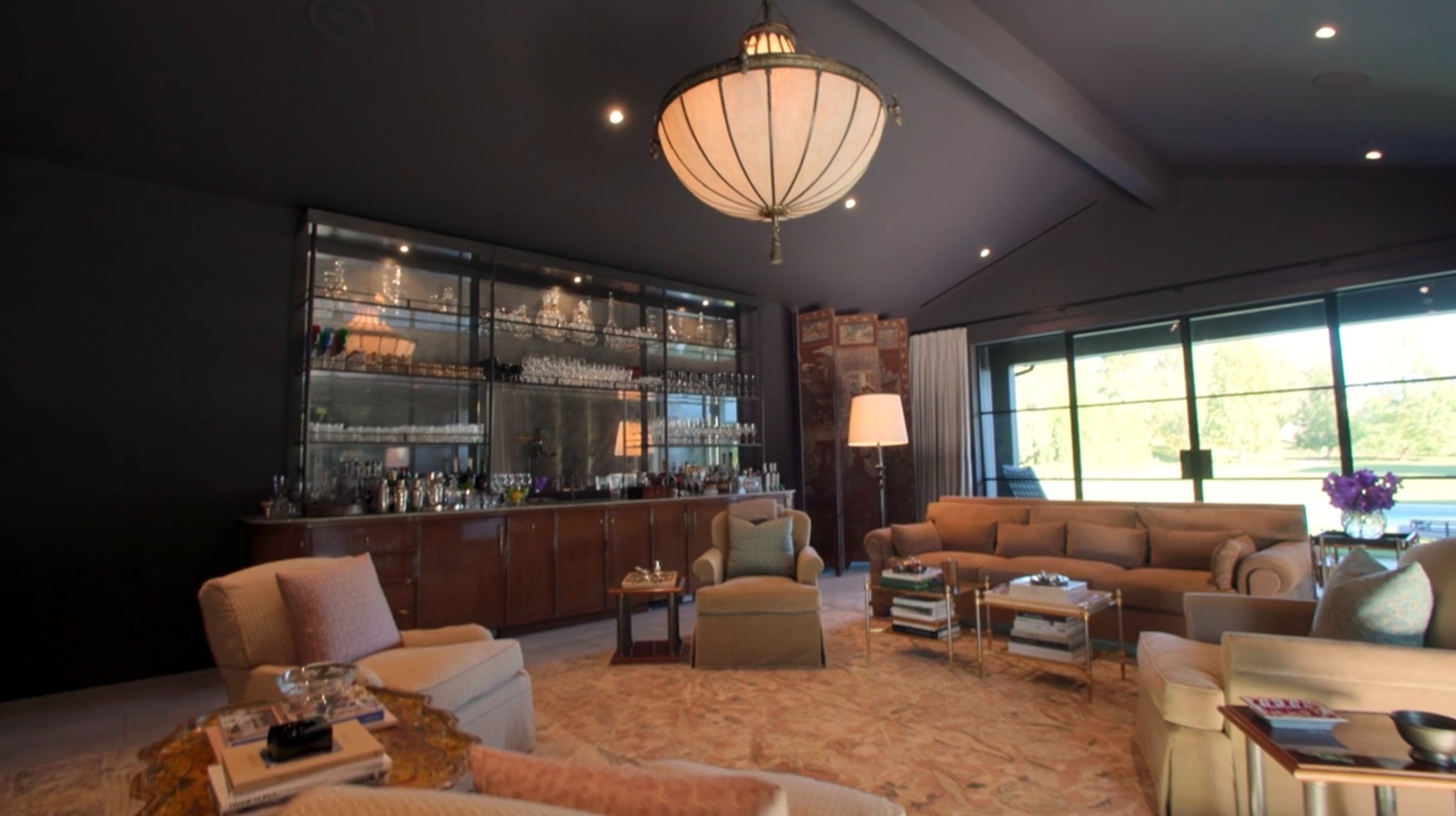 "As someone who lives and designs 99.9 percent on the east coast, I’m so jealous of people in California who can have these iron and glass doors. I think the pattern is definitely different and unique," she said.

Despite her criticism, Lauren called Kris' mansion her "dream home," after viewing her room of fine china. 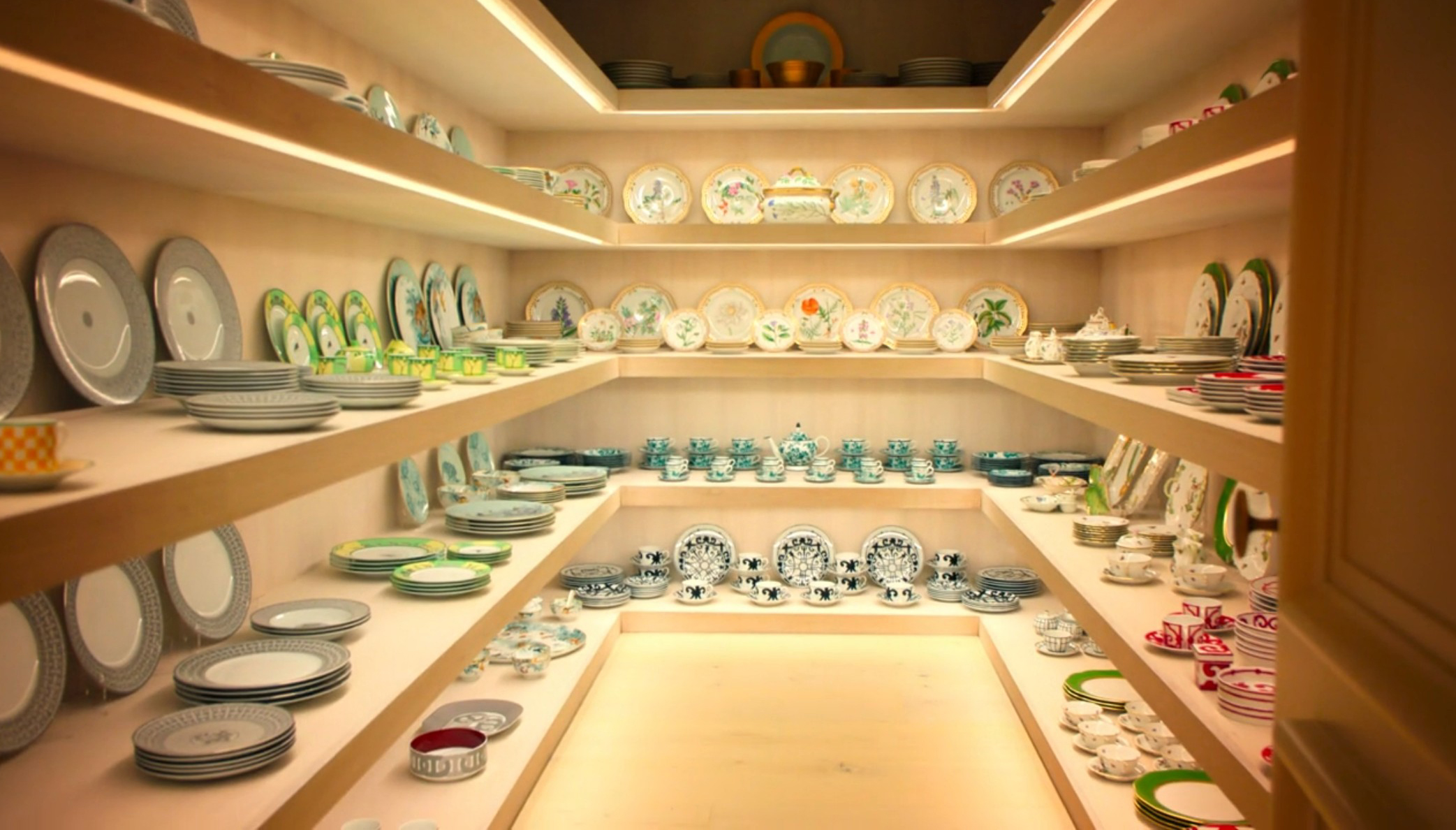 Horoscope today, Saturday September 4: Daily guide to what your star sign has in store for your zodiac dates